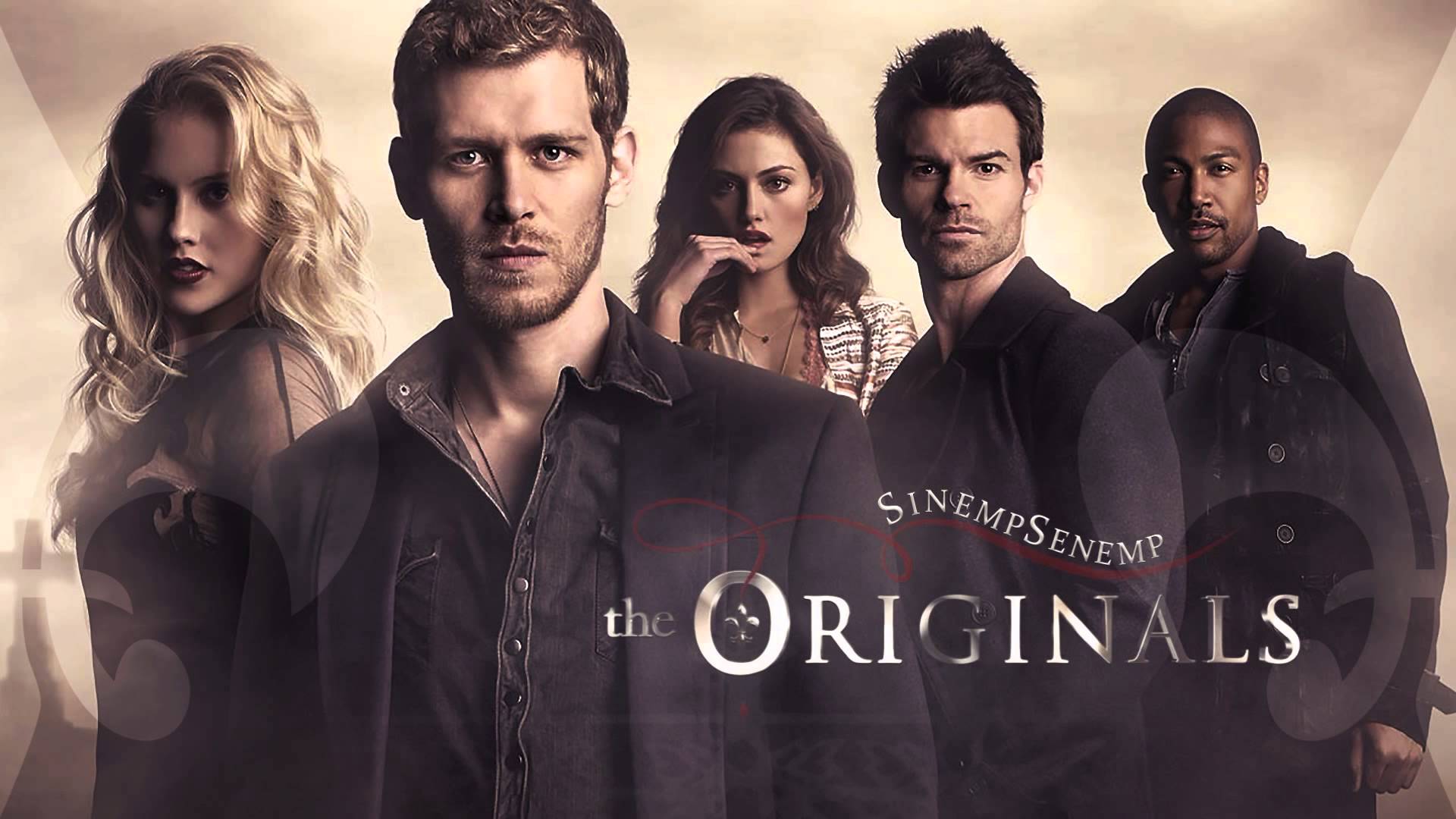 Klaus, Elijah, and Rebekah Mikaelson are the three main characters of The Originals, a spin-off of The Vampire Diaries. Due to the belief that the Mikaelson family were the first vampires to ever exist, they are often referred to as “the Originals” in mainstream culture. In The Vampire Diaries, Klaus—the offspring of a witch and a werewolf—described his struggle to embrace his hybrid nature.

Hayley, with whom Klaus had an intoxicated one-night stand in the fourth season of The Vampire Diaries, was also revealed to be pregnant in the backdoor premiere of “The Originals,” which also revealed that Klaus is expecting the first-ever Hybrid. Unlike the other cast of The Originals, who are not featured until the backdoor premiere or later in the series, Elijah, Klaus, Hayley, and Rebekah were all first introduced in The Vampire Diaries as part of the regular cast from seasons 3.

If you are a fan of Vampire Diaries university and want to watch this Spinoff, rest assured because we’ll be going to all the ways to watch The Original in all of the major countries.

The Originals Season One Plot

The Mikaelson siblings arrive in New Orleans for the first time since 1919 at the start of the series, when they find a pregnant Hayley living there and being held captive by the witches who are using her to push Klaus into joining them in their fight against Marcel’s iron fist. They had created the French Quarter but were forced to leave it when they retreated from their enraged father, Mikael, who wanted to kill them all and eradicate the vampire species, which he believed to be unnatural and wicked. 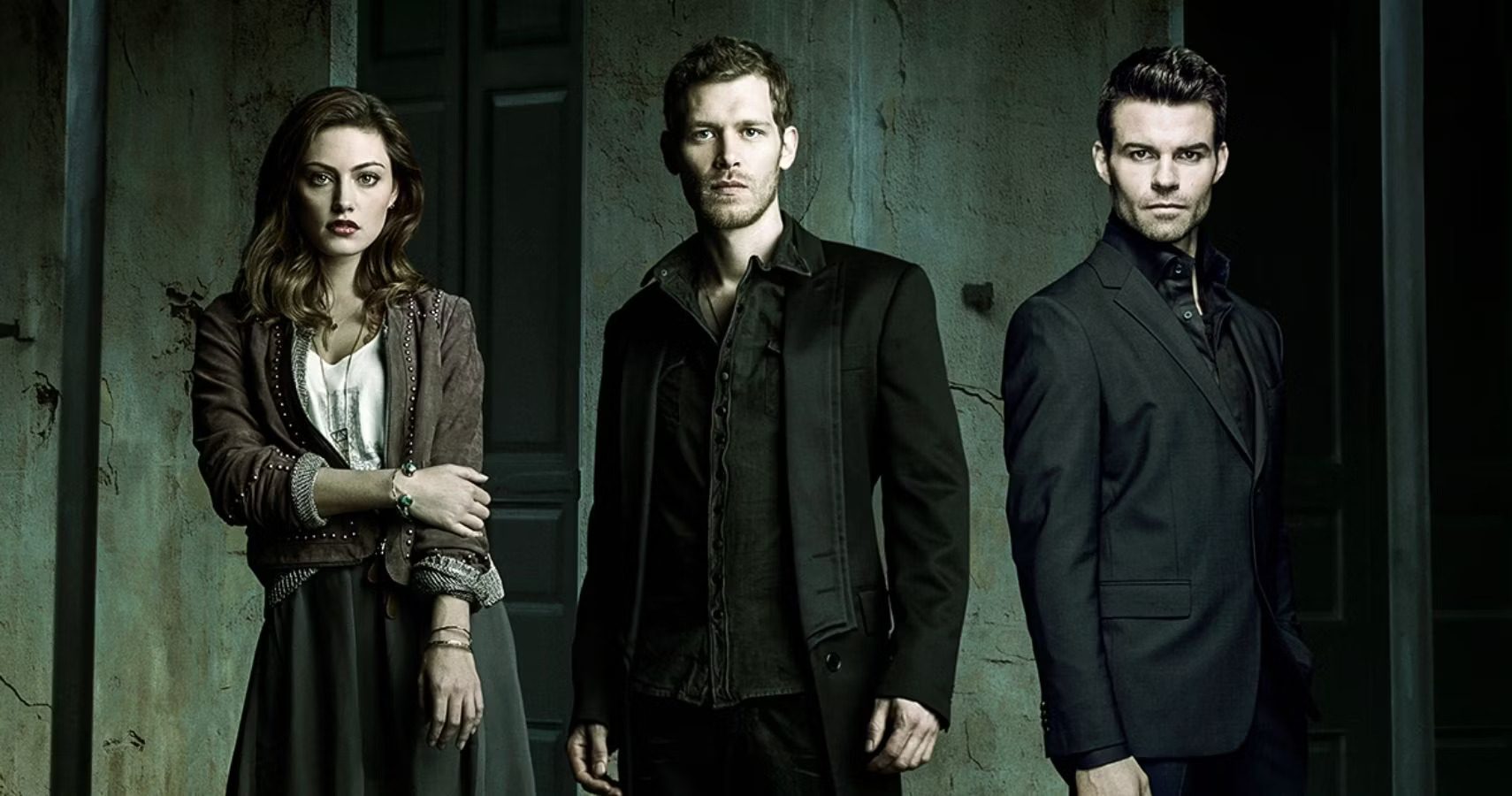 Marcel, formerly Rebekah’s boyfriend and now Klaus’s adopted son, ruled the French Quarter as its self-declared king while they were away. Klaus decides that in order to stop a war between werewolves, vampires, and witches from erupting in their city, they must defeat Marcel and reclaim the city that was once theirs.

Where To Watch The Originals For Free?

Thankfully, Netflix is presently offering seasons of The Originals for streaming. The CW supernatural drama is available on the streaming service, where you can watch all four of the seasons in their entirety. The two previous Netflix streaming shows, The Vampire Diaries and Legacies, are now joined by The Originals.

There are a couple of alternative ways to watch The Originals if you don’t have Netflix. On websites like Google Play, Amazon Video, YouTube, iTunes, and Vudu, which provide the first three seasons, you can buy individual episodes or entire seasons digitally. Seasons cost roughly $28.99, and episodes cost $1.99 in Standard Quality and $2.99 in Full Hd. The Originals seasons 1, 2, and 3 are also available on DVD, with prices ranging from $20 to $40.

There are a few options if you want to watch Season 5 episodes. Fortunately, The CW offers the Season 5 episodes on their website and via The CW app for free with advertisements. However, watch quickly because it’s possible that earlier episodes will disappear over time. Additionally, if you happen to have fuboTV, the service offers The Originals season 4 episodes on demand. As usual, the episodes are ready for direct digital download on a number of websites. 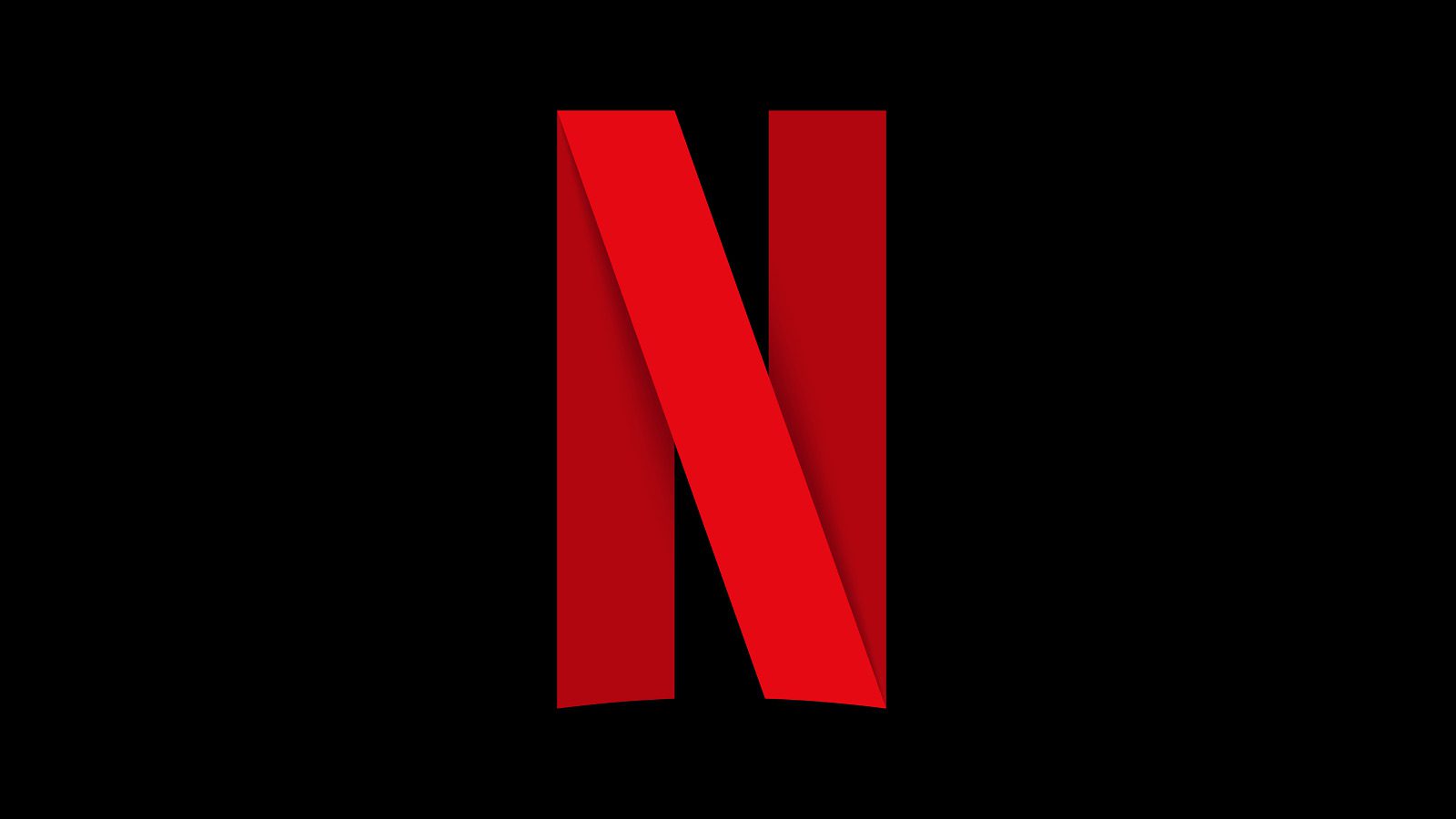 Where To Watch The Originals For Free In The US?

The Originals is accessible on CW in the US and is totally free to watch; no registration is even required. You must be a subscriber to an OTT streaming service that carries The CW channel in order to watch without cable. We suggest FuboTV over the other options since it offers a huge selection of movies, TV series, and more than 100 channels, including The CW as part of its basic plan. The Originals  Season 4 can be streamed for free online with FuboTV’s 7-day trial offer. After the trial version, a monthly membership will cost you $64.99 if you choose to continue.

Where To Watch The Originals For Free In Canada And UK?

Luckily, The Originals has a home in the UK, and Netflix is where Brits can watch all the Mystic Falls action. The Vampire Diaries and Legacies can both be watched on Netflix in the UK.

Where To Watch The Originals For Free In Australia?

You can stream The Originals online for free on Binge or with a Foxtel Now subscription. Binge also has season 4 of The Originals available for free. You can stream the supernatural drama for free, along with all of The Originals’ seasons, for a full 14 days after signing up for Binge. After that, you can access a vast library of shows from HBO, FX, Warner Bros., and more with the Binge entry-level plan for AUS$10 per month.

Also Read: In Which Episode Does Brook Join The Crew?