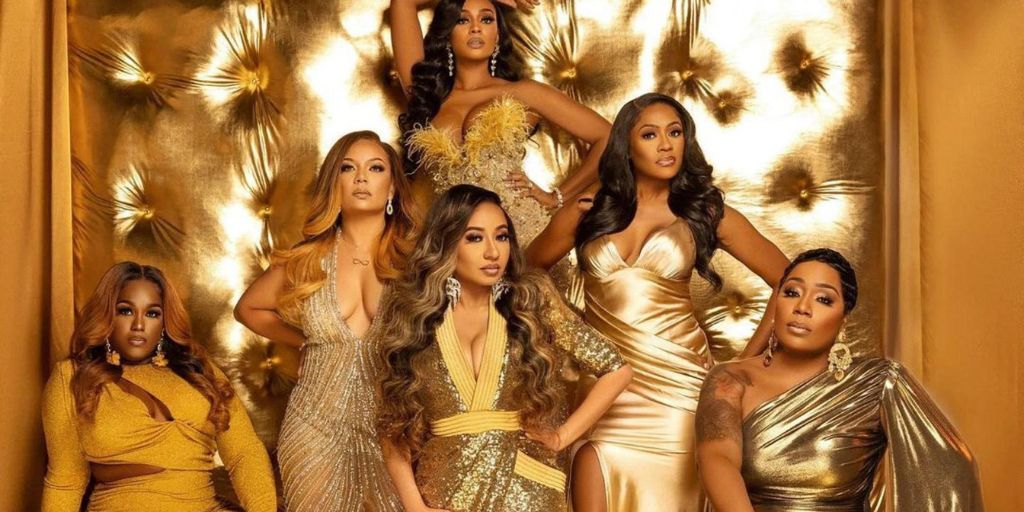 Belle Collective Season 2 Episode 9 release is just around the corner. On January 15, 2021, the Oprah Winfrey Network broadcast Belle Collective debut. The show focuses on the lives of five entrepreneurs in Jackson, Mississippi. Kingdom Reign Entertainment is the name of the production firm for this American reality television show.

On December 29, 2020, this TV show’s pilot episode aired. After its debut, this show became extremely famous not just in the US but also in a number of other nations. The viewers of this show are eagerly awaiting the upcoming episode of its second season, which is currently airing.

The entire plot of this episode centers on five black women business owners from Mississippi who are trying to revitalize a struggling historic neighborhood from the middle of the 20th century. Your attention will be drawn to its plot, and you’ll constantly be interested in learning what will happen next in the series. The fans have looked up the release date of Belle Collective Season 2 Episode 9 after watching all the prior episodes.

If we discuss the air date for Belle Collective Season 2 Episode 9. The ninth episode, titled Belle Beginnings and Endings, will air on September 23, 2022. Therefore, we will advise everyone to mark the specified date and watch for its release. In a few days, your wait for this episode will be ended.

In the upcoming episode, Latrice and her husband Cliff, who is really eager to start a family, will also have a serious discussion regarding her decision to forgo having children. Since she hadn’t had her period in “three months,” she asked her husband whether she was pregnant and if so, whether she should have a “abortion” or give the child up for “adoption.”

Cliff is taken aback by the query and replies that he would rather surrender Latrice for “adoption” than the child. Latrice, who is struggling with motherhood, is not pleased with his response. 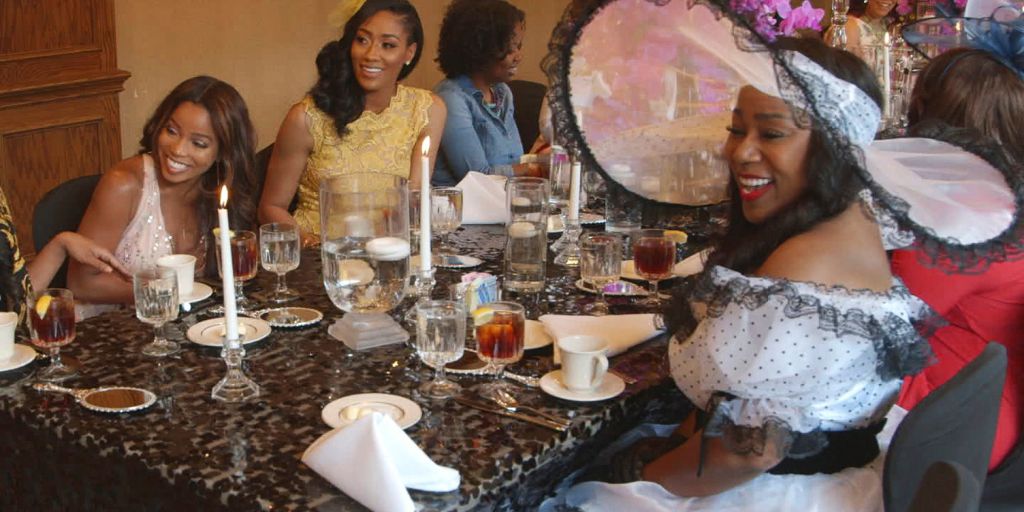 The forthcoming Belle Collective Season 2 Episode 9 spoilers alert!! This section can be skipped if you prefer to remain in the dark and observe what happens next. Marie asks her friends to help her find her mother; Aikisha begins construction on Farish Street; Lateshia mulls whether to take over Glen; Latrice makes a move before she knows if she will soon become a mother. 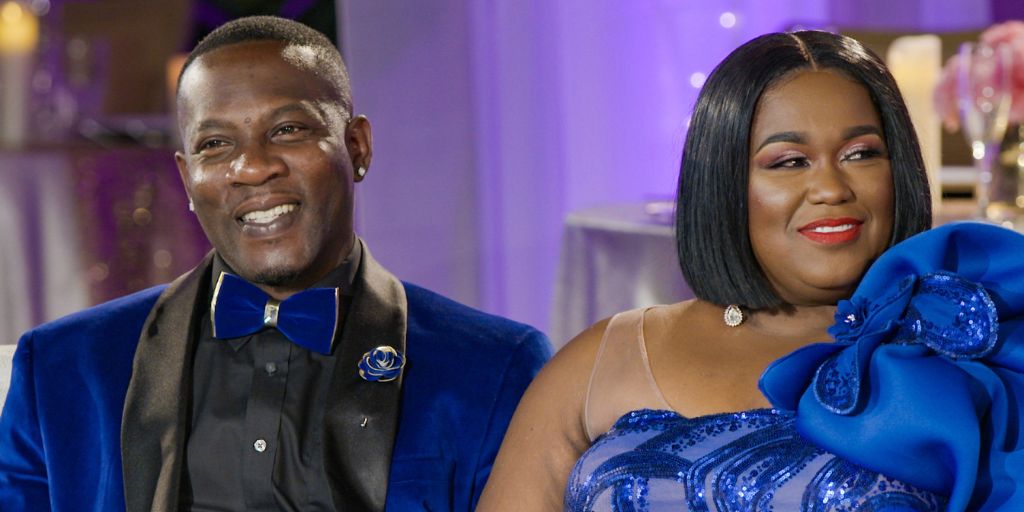 Wait for the release of the forthcoming episodes of Belle Collective, where the female entrepreneurs manage their personal and professional life while working together to redevelop a troubled historic district from the middle of the 20th century.

Just to brush your memory before the release of the ninth episode, here is the recap from the previous episode. Black female business owners in Mississippi engage in a verbal altercation once more, which causes problems inside the organization.

In a clip from the upcoming episode of Belle Collective, Latrice can be heard complaining over Tambra’s use of the phrase “security guards to escort her about.” She believes it to be “total bulls**t” and a little too much to bear.

Despite all the hostility, Demond asks Tambra to move in with him, indicating that she is prepared to move on in their relationship. At Tambra’s Rock the Runway fashion event, Lateshia confronted Demond about his relationship with Tysha, and that was the turning point. 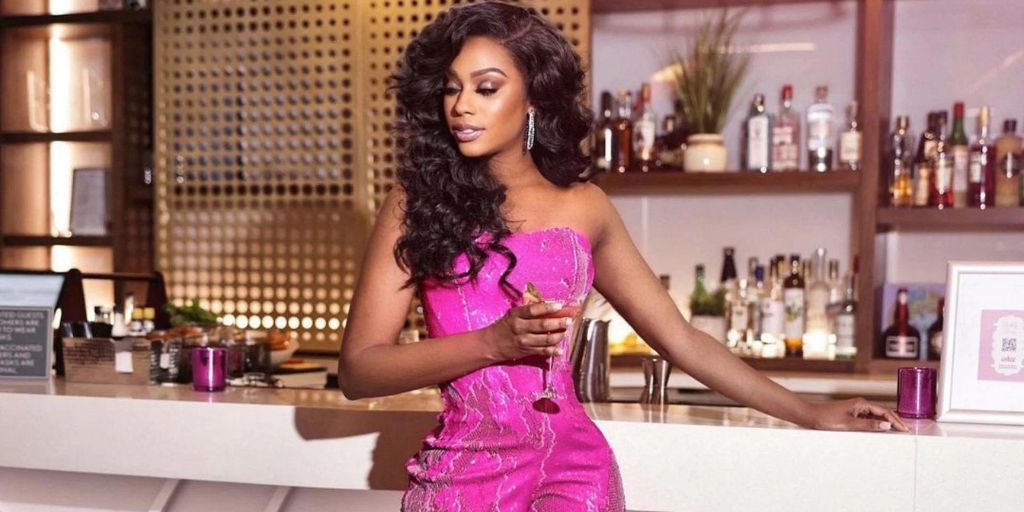 Tysha would not lie about her relationship, according to Lateshia, who was worried about his past. She confessed in the private space: “I wonder whether Tambra is lying to herself. Considering how long I’ve known Tysha, I don’t think she would come out and say something. But now is the time for me to talk about what I know about Tysha and Demond.

Despite clearing up her doubts, Tambra and Demond did not like Lateshia’s actions and thought she was making a fuss needlessly. Demond now wants Tambra to live with him so that they can improve their relationship. At Marie’s event to honor “sisterhood,” the ladies even met Tysha, but Tambra was upset to observe her partner’s “emotional connection.” Tambra storms out of the event in rage, confounding Marie because Tysha has never spoken to Tambra.