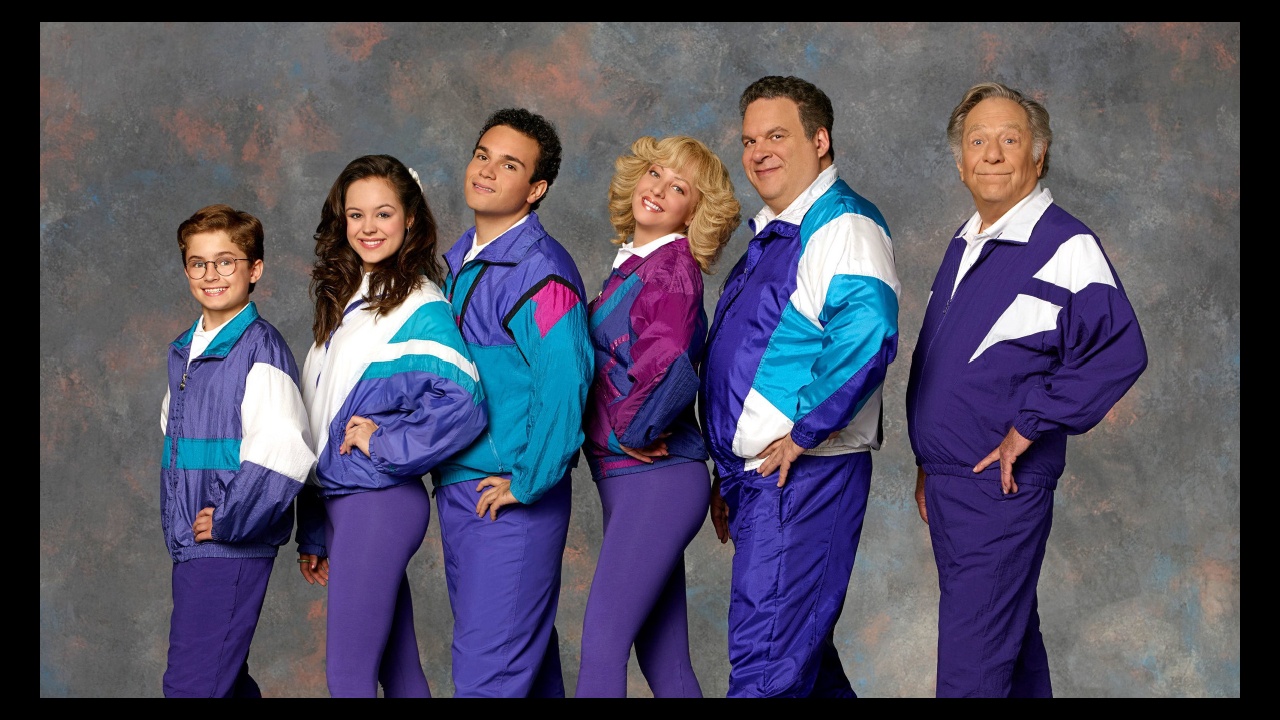 The seventh installment of The Goldbergs has already released 16 of its episodes and is currently set to premiere its 17th episode soon. On February 26, 2020, Wednesday, the 16th episode of The Goldbergs Season 7 aired, and it was titled ‘Body Swap.’ The upcoming The Goldbergs Season 7 Episode 17 will be airing this week, and we will be talking about the release date, streaming, and everything we know about it. The Goldbergs has constantly kept a great fan base, making people look forward to watching it every Wednesday evening. The article contains spoilers, so proceed forward at your own responsibility. Avoid the article if you are not comfortable with the spoilers.

When is The Goldbergs Season 7 Episode 17 releasing?

The seventh season of the American sitcom television series, The Goldbergs directed By Jay Chandrasekhar and David Katzenberg, first aired on September 25, 2019, on American Broadcasting Company (ABC). The upcoming episode of The Goldbergs Season 7 titled ‘A Fish Story’ will air on March 18, 2020, at 8:00 P.M. ET and has a runtime of 25 minutes per episode.

Where to watch The Goldbergs Season 7 Episode 17?

The first episode of the first season premiered on September 24, 2013. You can watch The Goldbergs Season 7 Episode 17 on ABC Network at the above mentioned time for the people with a cable subscription for the channel. The episodes can also be watched online on Hulu and Vudu. You can also watch the episodes at unofficial platforms, but in that case, it won’t benefit the creators of the series much. Therefore we will advise you to avoid using pirated sites.

Here is a clip shared by the makers on Twitter about the last episode,

Forget DVRS and watching it tomorrow on Hulu! Tonight is a new episode of @TheGoldbergsABC (but not a new @SchooledABC). Watch it live! As you can see, it's funny: https://t.co/A1zu1kxJ79

What is The Goldbergs Season 7 about?

Created by Adam F. Goldberg and narrated by Patton Oswalt, The Goldberg’s is a sitcom television show that revolves around a narrator who recollects his childhood memories with his family. The show centers around the lives of the people in 1980, from the viewpoint of a young boy generating nostalgia for everyone. In the current season, we are going to come across the family living together against the backdrop of a world that is growing increasingly more complex, with America, on the other hand, that becoming more alienated with the rise of commodity fetishism. The show casts Wendi McLendon-Covey as Beverly Goldberg, Patton Oswalt as Adam Goldberg (adult), Sean Giambron as Adam Goldberg, Troy Gentile as Barry Goldberg, Hayley Orrantia as Erica Goldberg as leads. There are no spoilers of the upcoming episode released for now, but once it is done, we will surely update you with it.