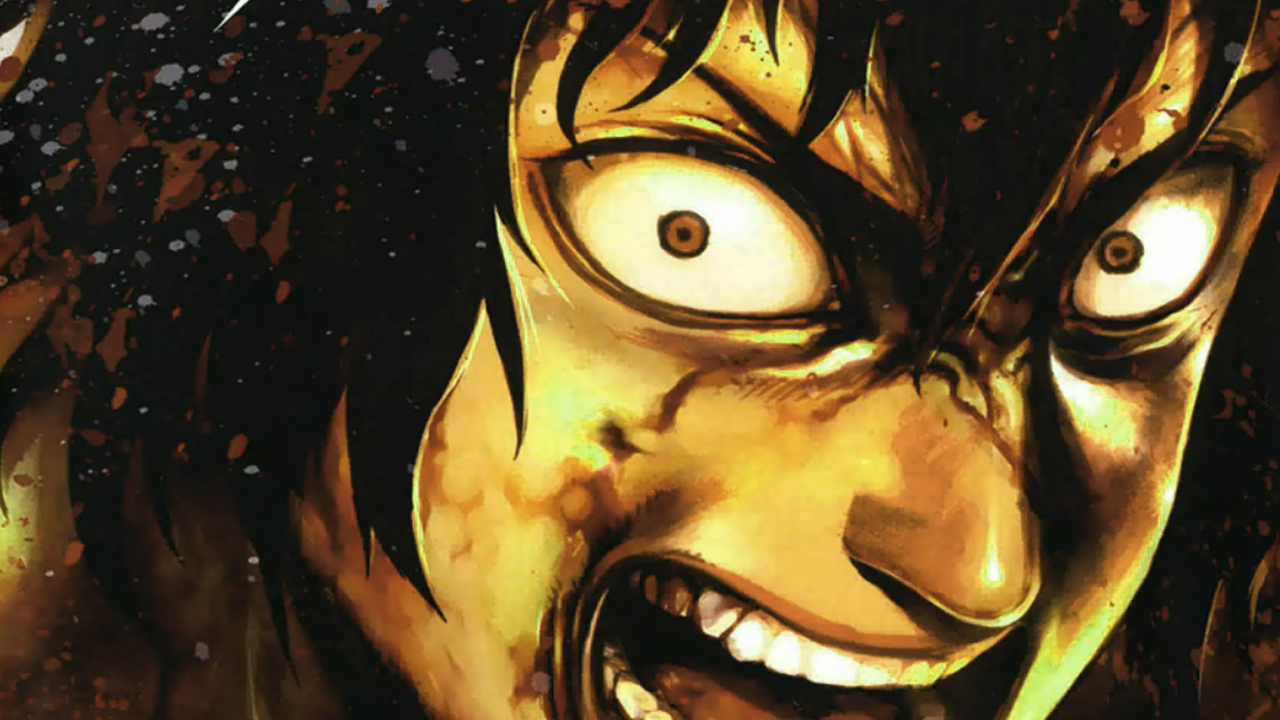 Kengan Ashura is a Hard Fight, Martial Arts manga written by Yabako Sandrovich. It ran in the Ura Magazine from April 18, 2012, to August 9, 2018, published by Shogakukan. The story is based around gladiator arenas that hold tournaments around Japan every year. Wealthy sponsors train their fighters to complete in 1v1 battles with other fighters. No Weapons Allowed. It covers different types of Martial Arts in detail. Kengen Manga received an Anime adaptation in 2015 after a fan poll in Ura Magazine produced by “Larx Entertainment” and licensed by “Netflix.”

The two-part Anime series premiered on Netflix from July 31 to October 31 in 2019, which ended with the promise of Season 3 in the coming years. It is one of the Best Anime on Netflix streaming in English Dub right now.

In the set-up of the story, the world has multiple gladiator arenas that hold fighting tournaments. With different formats, these tournaments are sponsored by wealthy merchants and people in the business. The competitors fight each other in unarmed combat. The winner of the contest takes all. This tradition has been going on since the Edo Period. To end the conflict between top merchants(businessman), the shogun at that time ordered them to fight it out fair and square. In modern-day, the tradition goes on.

The main character is Tokita Ohma, also known as Ashura, who is recruited by the Nogi Group. It happens because Tokita had defeated the Top Fighter for Nogi Group in an Alley. Nogi Hideki, the CEO of Nogi Group, has challenged the Kengan Association in the Annihilation Tournament. The winner of this tournament takes over the other’s whole company. Another key character is Kazuo Yamashita, who was a salaryman of the Nogi Group. 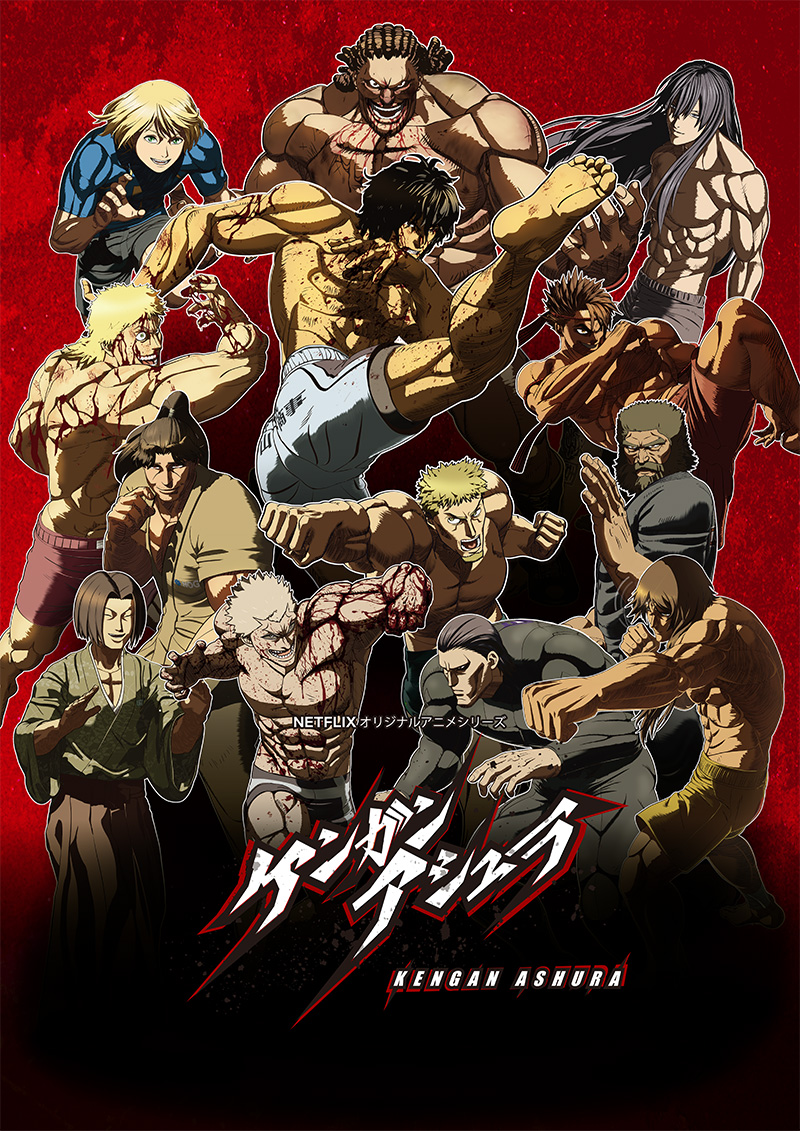 These were 24 episodes divided into two seasons. Initially, Nogi checks how powerful Tokita Ohma in a series of fights. Then, Kengan Annihilation Tournament begins, which is the battle for the chairmanship of Kengan Associations. Ashura is put into a Battle Royale as soon as he arrives at the venue. One hundred fighters have to fight it out while only five fighters move on to the tournament. The tournament is 32 fighters that are placed against each other randomly. The Anime covered all the 16 fights of Round 1 with amazing detail taken from the manga in the first 20 episodes.

I am not going to put in too much from the Manga, but here is what you could expect from the next season. Since Netflix is still the production company, the anime quality will be the same. The intense battles that have Billion-Dollar companies at stake are moving into tighter rounds. Season 3 will cover the remaining six conflicts that remain in Round 2 in the same manner.

The whole tournament could be covered in one season if they get each fight into a more fixed time slot. Thirteen total fights remain in the brackets of the match. Netflix may try to fit these into 12 episodes or extend it a little further, adding 1 or 2 more episodes. The main character will continue his steady development while facing stronger contenders in the next rounds.

When is Kengan Ashura Season 3 Coming Out?

Season 3 for Kengan Ashura was rumored to be released in Mid-2020, but there is no official announcement from Netflix. The animation is being handled by the “Larx Entertainment” studio, which is based in Japan. All production studios are closed in Japan due to the current Coronavirus Pandemic. If the season was under early-production, it is not in production now. Season 3 can be expected in Early-2021 or Mid-2021 by a rough estimate. For any further updates, stay tuned with our site.