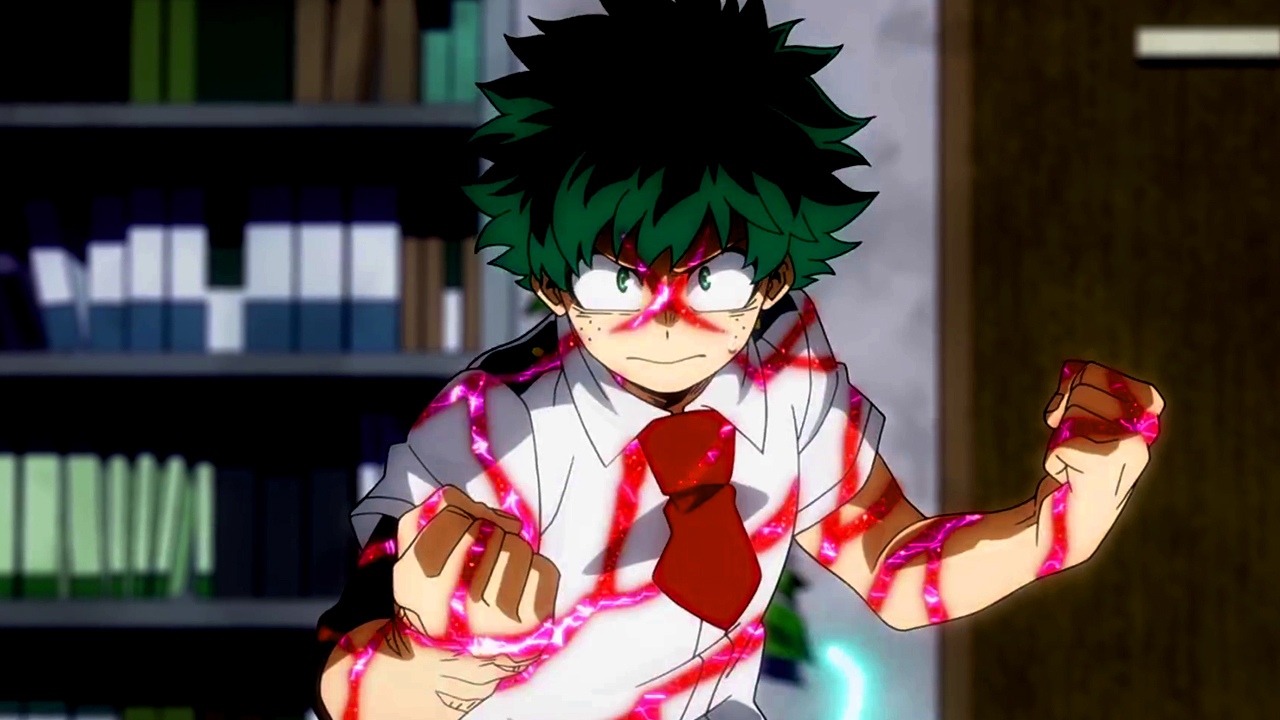 My Hero Academia Season 5 was announced soon after the previous season finished. It has been a favorite fan anime since it started in 2016. My Hero Academia is based on a popular superhero manga by Kōhei Horikoshi. It follows the story of a young schoolboy named Izuku Midoriya, who was born without quirk(superpower) in a world filled with superheroes. Midoriya gets chosen by Hero No. 1, All Might, to be his successor. It is the journey of Midoriya to become the greatest hero.

The Announcement of Season 5 for the TV anime, My Hero Academia was made on April 4, 2020. The last episode of Season 4 also aired on this day. The production already started with the following team continuing from the previous season;

Teaser for My Hero Academia Season 5

Midoriya obtained All for one from All Might after strength training and joined the best Hero School, U.A. He is taught by All Might and other teachers to control his new power. Midoriya has problems with this new quirk as its power is too explosive. It causes damage to his body. However, he keeps up with other classmates by pushing to the boundary. U.A soon gets attacked by the League of Villians who want to kill All Might. This is prevented due to the efforts of Pro Heroes and Midoriya and his Classmates.

The attacks on All Might do not stop here. All Might is weakened by his fight with a villain in the past, but in his next encounter with a strong villain,  All For One, All Might pushes all his power out to defeat him. He lost all his powers and retired from the Hero No. 1 rank.

Midoriya, who was weak at the start, is now getting used to One For All. His quirk is getting more reliable. The previous season largely focused on the Shie Hassaikai Arc. Midoriya, who is now an intern for Sir Nighteye, encounters a Yakuza group, Shie Hassaikai, who is making a Quirk damaging drug. He has to group up with the best students of the U. A to save a little girl whose blood is being used to make this drug and stop this group. The previous season also had the Remedial Course Arc, U.A. School Festival Arc, Pro Hero Arc that featured some more intense battles of heroes against the villains. 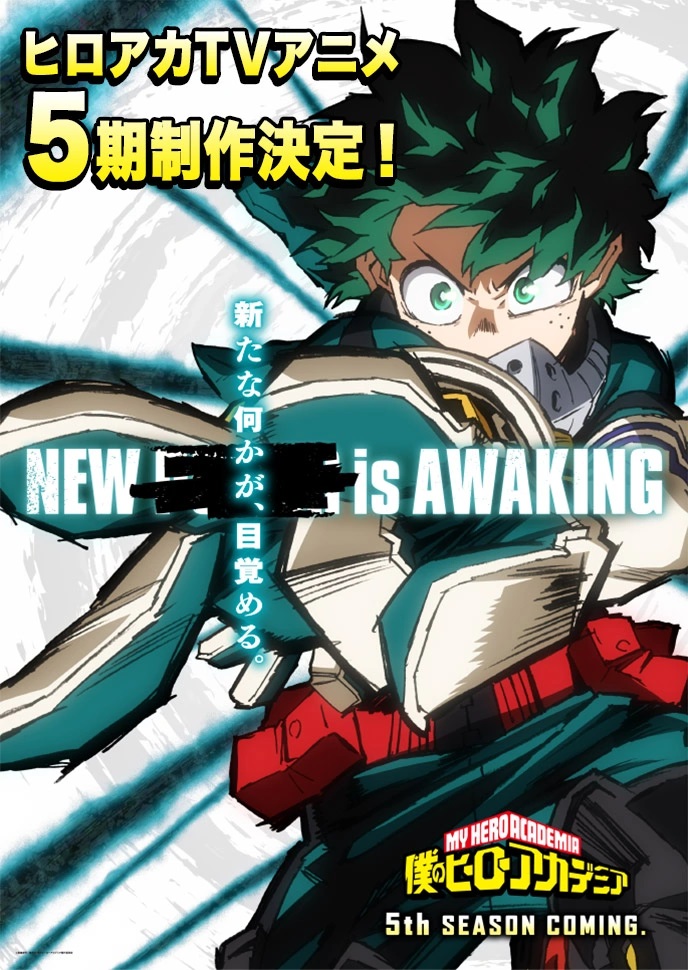 Season 5 will feature the further arcs that have already been covered in the manga. The next arc in the line-up would be the Joint Training Arc that features a fight between Class 1-A and Class-B. During this battle, Midoriya will unlock new abilities of One for All, which have never been used like this before. It is an upcoming season to look forward to.

My Hero Academia new season would be expected to release in the spring of 2021. However, due to production halts in studios all over Japan due to the current pandemic, this date may be pushed even further. This Season is expected to have around 25-30 episodes. This means that the season will take about six months to air on the television. The expected delayed release of My Hero Academia Season 5 would be late 2021. This is only a prediction that can change depending on how the pandemic changes.

In this article:anime, Manga, My Hero Academia 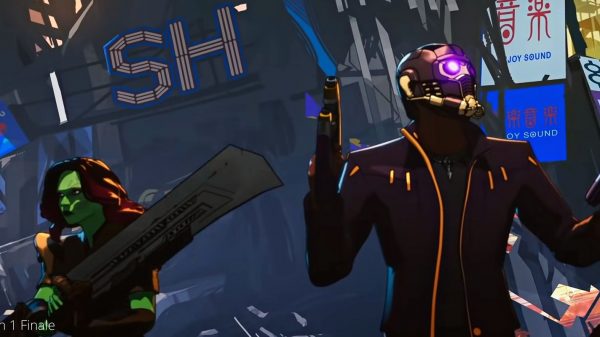 What If…? Final Episode Release Date: Will The Watcher Interfere Eventually?

What If…? Final Episode Release Date will be discussed in this article. What If…? has been one of the best Marvel Universe series of... 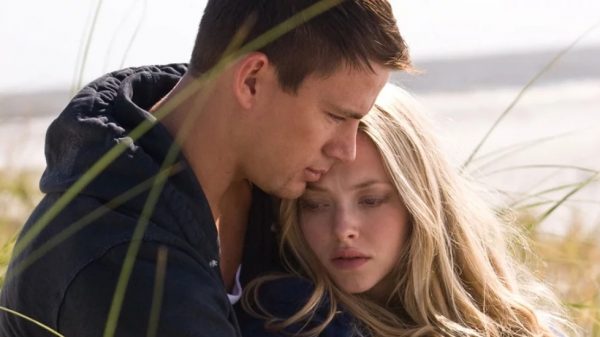 Where is Dear John Filmed? All The Production Locations

All about Dear John filming locations. Dear John is a 2010 film. It was based on a novel of the same name by Nicholas... 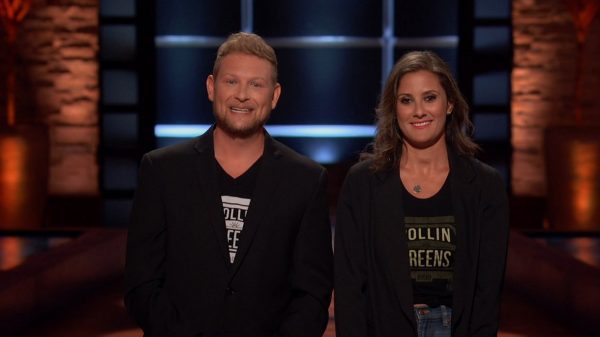 Millet Tots Net Worth: How Did it Rise to Fame?

Millet tots is a product by RollinGreens. The company was founded in May 2015, and it is based in Colorado. And the owners of... 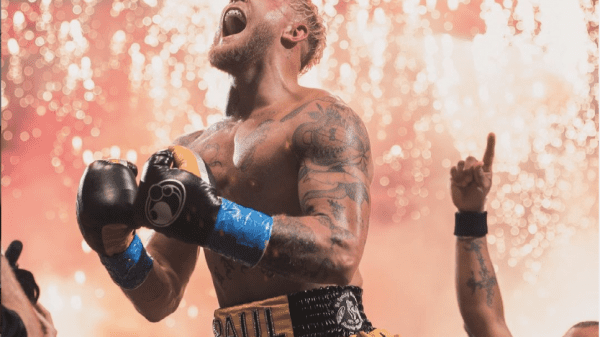 What Is Jake Paul Fight Record in 2021 & His Biggest Wins 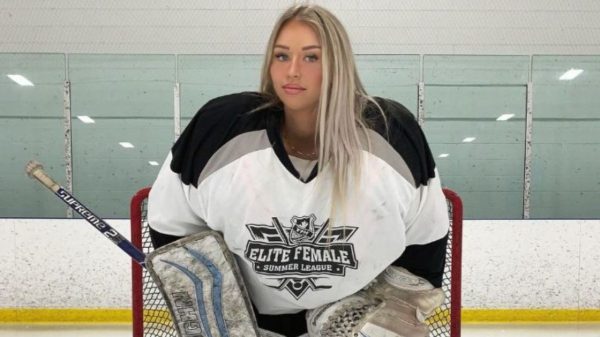 Mikayla Demaiter Lifestyle: Why Did She Leave Ice Hockey?

Born in 2000 in Ontario, Canada, Mikayla Demaiter is an ice hockey sensation. She is 19 years old and of Canadian origin. The young... 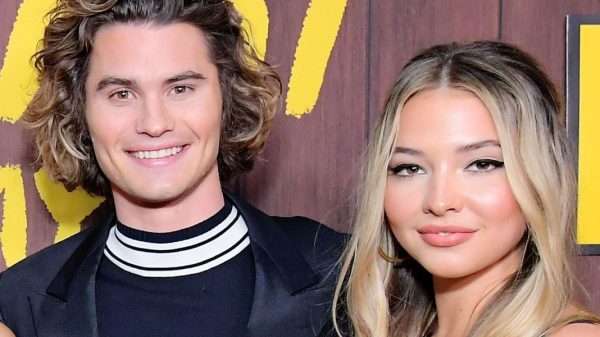 Did Chase Stokes And Madi Break Up: About The Outer Banks Couple

Did Chase Stokes and Madi break up? Outer Banks stans are really getting concerned over recent rumors flying high about the relationship status of...