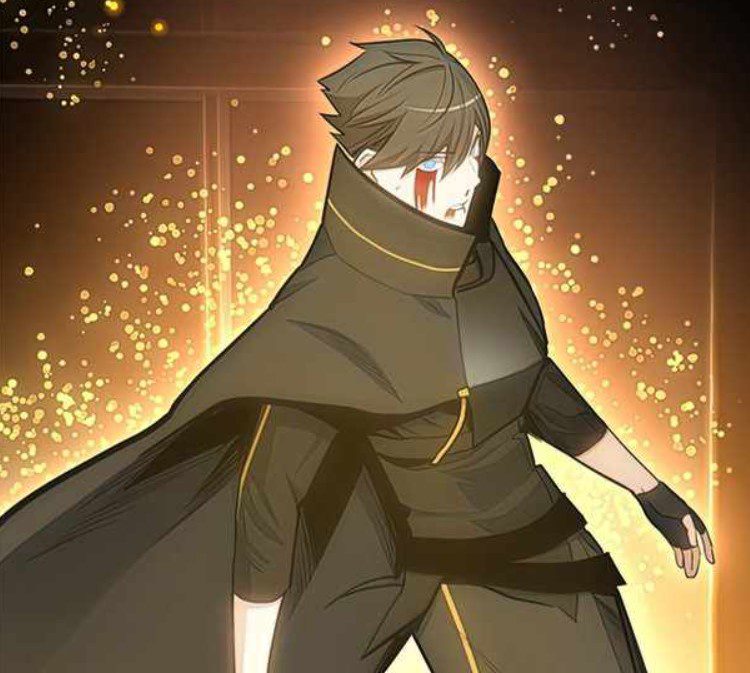 The Tutorial Is Too Hard Chapter 79

The Tutorial Is Too Hard is the newest hot manga that recently began in 2022. We will discuss The Tutorial Is Too Hard Chapter 79, which reveals the story of a boy who received a special message after facing a boring life. Ho Jae Lee is a young man who had a boring life until he received a mysterious message, but he regrets his choice and decides to live with it since tough battles await him. Lee’s story continues in the current chapter, where he is beaten on the brink of death. The intense battle continues in the 2nd trial, and Lee realizes that he has to survive against the resident Monk for ten minutes.

The Monk has brutally beat Lee and realizes that Lee’s body received injuries due to the battles in the first trial. He believes that Lee has reached his limit and will toy with him and then punish him for daring to face the mighty Monk. The Monk folds his hands as he gets ready to baptize Lee. He asks Lee to quit since the 2nd trial is for stronger warriors above Lee’s level. Lee continues to breathe heavily on his knees and asks the Monk to stop bragging. He orders the Monk to attack with his best move.

The Monk asks Lee to count six then the battle will continue. He shows Lee different fighting Monk styles and stances to intimidate Lee. Lee summons the magic around him, and a blue aura surrounds him after he realizes they have counted down to one. He admits that time beat him and has less magic, but he can pull something and defeat the Monk. Lee wonders if he is strong enough to defeat the Resident Monk Priest. The Monk realizes the count is over and says he is giving the last chance. 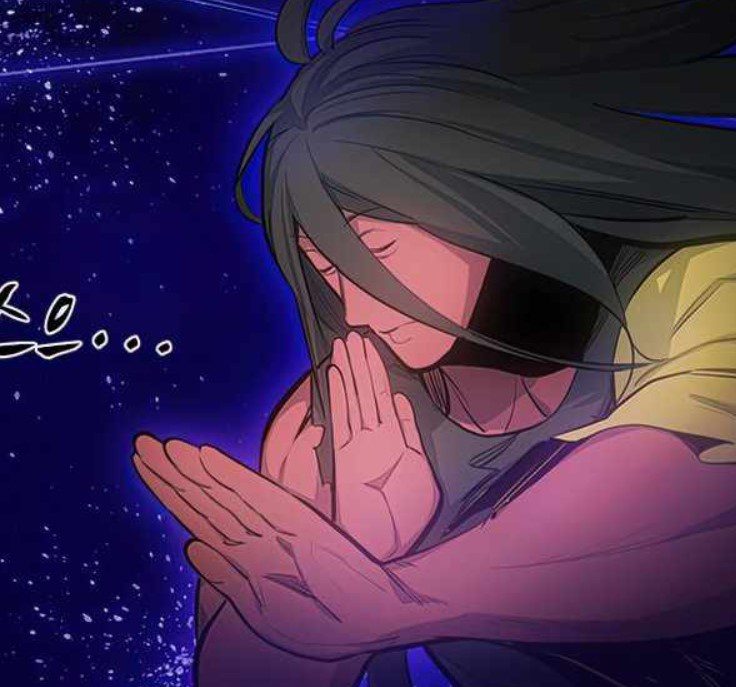 Previously on The Tutorial Is Too Hard Chapter 78

The battle continues after Lee refuses to give up, and the Monk decides to land the killer blow. He realizes it will take him a single move to finish Lee. Lee closes his eyes as he gathers the magic around to counter-attack. He realizes that he has to outsmart the Monk and survive for ten minutes since he is not stronger to defeat him. Lee thinks back to when he conquered the first trial and managed to sense all the floors. He decided to use a similar ability for the last time. In the past, Lee was cornered and had nowhere to escape, but he survived.

He raises his hands and summons powerful magic, then slap the ground using that magic. Lee enters a battle focus mode where and unleashes Fortitude: Soul Exploitation, but he avoids using his eyes and heart so that he won’t run out of magic. The Monk tries to predict Lee’s movements. Lee focuses on his magic and considers how he passed the first trial. But he knows it is suicide to do the same thing from his brain since he has reached his limits. But the Monk couldn’t wait and used a powerful beam to finish Lee.

Lee dodges the Monk’s attacks and realizes he has dodged the Resident Monk’s straight punch. He smiles after realizing that the gamble has worked in his favor, and he is not even scratched. Lee realizes that he can predict anything, but his body will do anything on its own, defensively attacking. The Moink unleashes three attacks, but Lee dodges them. He is surprised why he can lay a finger on a brat. Lee is now fighting on par with Monk, who realizes he must surpass hit limits. During the battle, Lee unlocks Aura Sensing Lv.6. He lands the Ultimate Tackle Combo and pins the Monk with the wall. 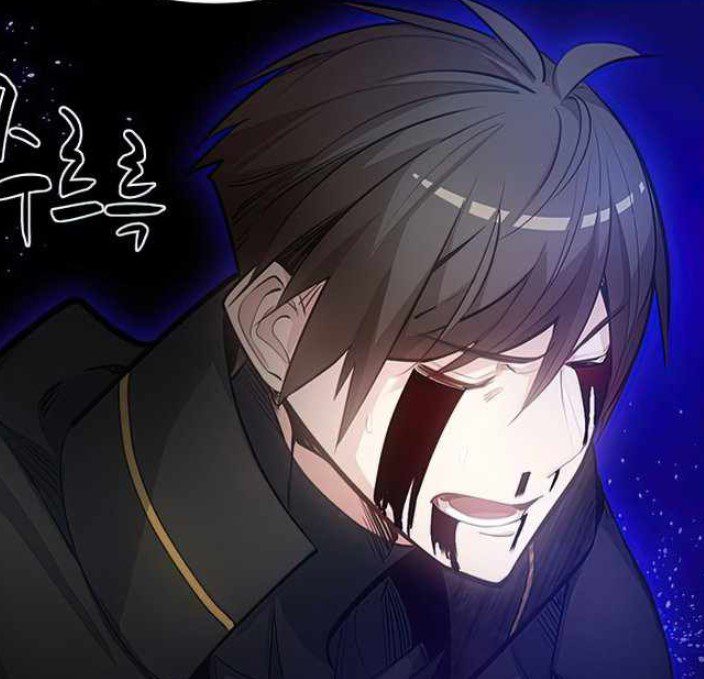 The Tutorial Is Too Hard Chapter 79 Release Date

Read The Tutorial Is Too Hard Chapter 79 Online – Raw Details