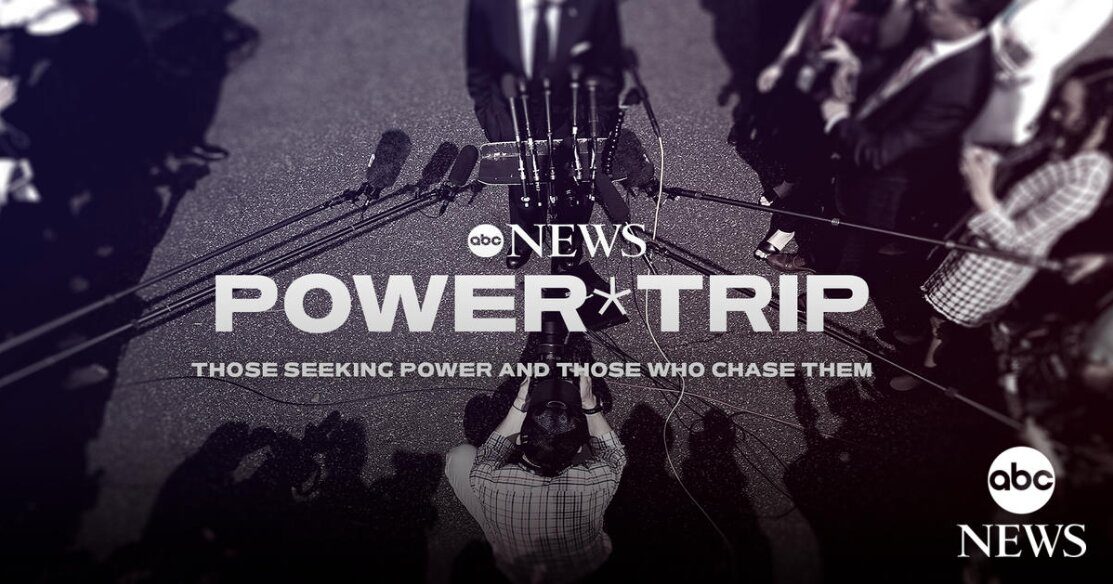 With the mid-term elections right around the corner, Noble Beast, GSP or George Stephanopoulos Productions, and ABC productions, all together have set in motion a political docuseries that is groundbreaking and takes the audience on a trip inside the epic gossip of the campaign, highlighting the unparalleled perspectives of the candidates.

“Power Trip – Those who seek power and those who chase them” is a weekly streaming series led by GS Productions and powered by the political team of ABC news that provides the audience with a glimpse into everything that goes on behind the scenes.

The audience gets to witness the lives of seven young reporters who have to undertake huge responsibilities of recording and reporting events of grave significance.

With the grueling and taxing responsibilities, this group of hard-working reporters works towards bettering themselves at unfolding the challenges of campaign reporting. Besides their professional struggles, their struggles are also shown at length. However, these ambitious reporters will be working directly under Stephanopoulos, who will guide and mentor them throughout their journey on the show.

The elections are all in for a surprise as many preparations are being undertaken for the presidential race of 2024. The series portrays the talent that the next generation has when it comes to political reporting. To be able to cover a historic election is no piece of the cake.

Stephanopoulos, in an interview, shares how they are glad to be working with the ABC news team as they provide a deeper insight into what participating in races in today’s culture looks like. 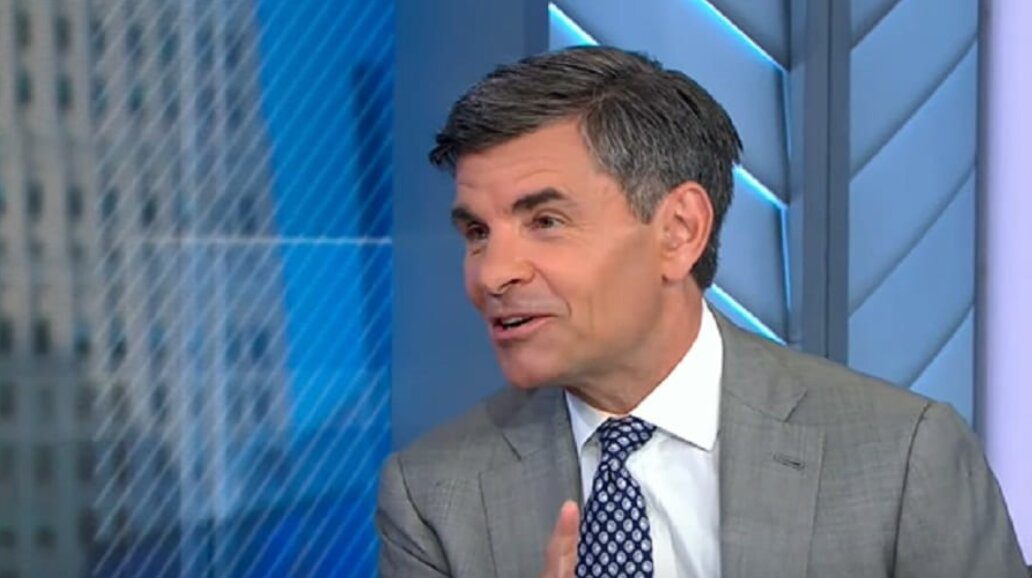 A show that has one foot on the part which follows the lives of the group of ambitious reporters and the other foot in the room where every piece of information collected is calculated and analyzed, “Power Trip” stems directly from reality, and viewers get to take a sneak-peek into the lives of the candidates which is not something that television shows offer on a day-to-day basis. With this docuseries streaming, the audience gets a first-hand experience regarding how the campaigns unfold and why they are so important.

Power Trip is originally produced by Hulu in collaboration with ABC News which focuses on non-fictional projects. Interviews and investigations are what the show is mostly comprised of and has successfully kept the viewers on edge so far. On the other hand, ABC News is a production unit that covers authentic stories spanning crime that happened for real and other investigations, including pop culture.

Founded by Ted Bourne in 2021, Noble Beast is another non-fictional production unit that creates projects based on multiple genres and has specialized in engaging filmmaking projects. Whether politics or crime, Noble Beast has lived up to its reputation of selling compelling stories that revolve around the dramatic intricacies of humans. That said, it is safe to say that from its record, Noble Beast will continue to strive for perfection and explore stories from diverse angles.

If you are interested in finding out about the country’s political landscape, “Power Trip” is a must-watch for you.

The premiere episode titled “Seven Weeks Out” followed an investigation into the migrant flights that had been orchestrated by Ron DeSantis, who happened to be the governor of Florida. This was followed by Episode 2, titled “Talk to me,” which aired on October 2, 2022, and highlighted how, with the commencement of the voting, the team of young reporters cut through Michigan, DC, and Pennsylvania to investigate the threats concerning the election and tried to strike a conversation with the candidates who were opposed to the media.

Power Trip Season 1 is now available on Hulu if you are in the United States.

As for people outside the US, “Power Trip-Those Who Seek Power and Those Who Chase Them” is not yet available on any OTT platforms.