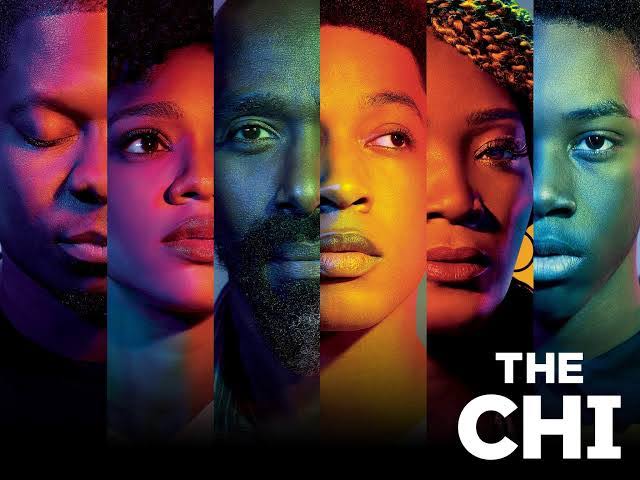 This Chi is a drama series that was created by Lena Waithe and it was directed by Rick Famuyiwa. It premiered on 7 January 2018 and it was received greatly by critics and audience as well. This show is set in a neighborhood on the South Side of Chicago in which an event sends shockwaves to the community that lives there. This also connects the lives of Emmett, Brandon, Ronnie, and Kevin in unexpected ways. The show had a great rating, many instantly became fans of this series and it is currently on its third season. The cast of the show is pretty good and it has quite talented people.

It consists of Ntare Guma Mbaho Mwine as Ronnie Davis, Jacob Latimore as Emmett Washington, Alex Hibbert as Kevin Williams, Michael Epps as Jake Taylor, Shamon Brown as Stanley “Papa” Jackson, Yolonda Ross as Jada Washington who plays the role of Emmett’s mother and many more. One of the main stars of the show named Jason Mitchell was fired from the show because showrunner Ayanna Floyd Davis and co-star Tiffany Boone accused him of misconduct. 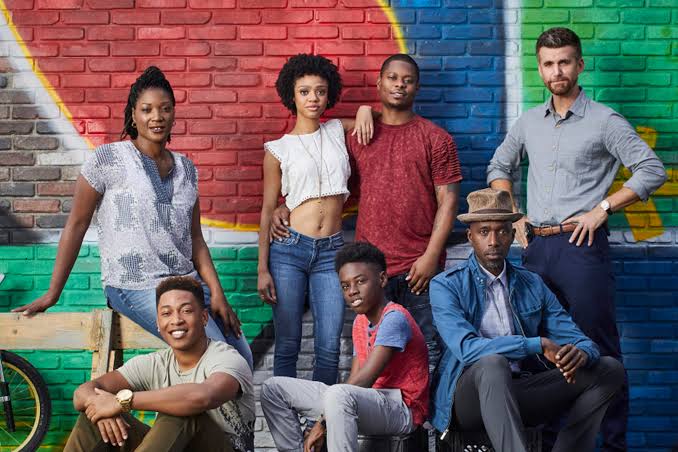 Fans of the series want to know will there be a fourth season. Well, the answer to that hasn’t been unveiled by anyone yet but there are some hints here and there which suggest a fourth season is possible. One of the hints was given by creator Lena Waithe who said “I do think there will be another season,” this gives a lot of hope to the fans and it is most likely true. If the creator herself is saying this there is a good amount of chance of it been true.

The second reason for the show will most likely get renewed is because of the ratings. The rating of the third season is higher than the second season, 0.13 rating in the 18-49 demographic and 401,000 viewers to be exact 1% higher. Some of you will say that it won’t be a factor but this one of the most important things for a show’s renewal because the company looks at the ratings to see whether the show stood up to their expectations.