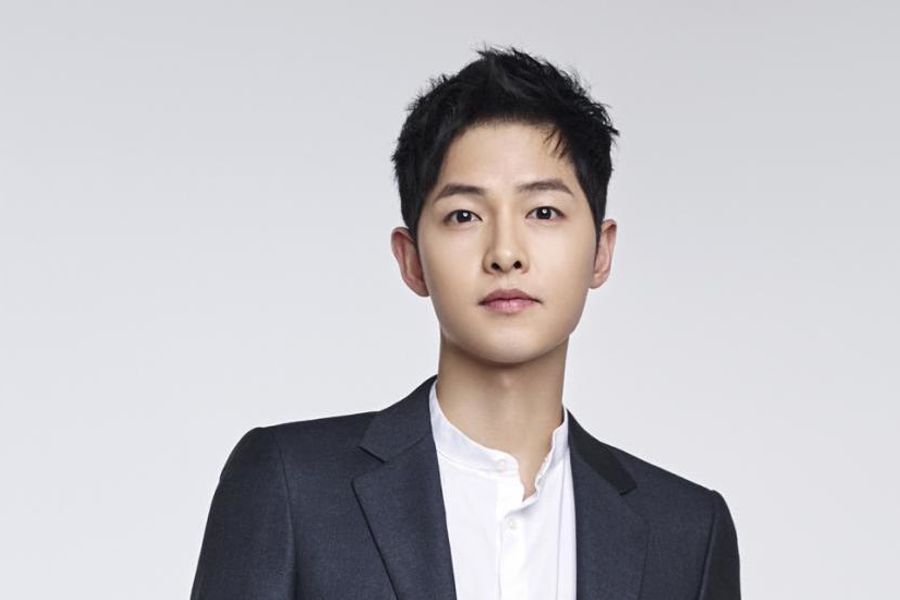 Song Joong Ki to be seen in upcoming K-drama, Vincenzo (2021)

Song Joon Ki is returning to the small screen. The South Korean actor is all set to glaze another K-drama with his brilliant acting. And, of course, dashing looks. Moreover, this time is transforming into a lawyer and Mafia, who will definitely take your hearts away. His upcoming tvN drama, “Vincenzo,” has dropped its first teaser. And it is everything we need- Mysterious, thriller and Song Joong Ki serving looks. It looks like we have our future list of “What to watch.” So, go ahead and catch all the updates on the new drama, “Vincenzo.” Also, make sure to watch the trailer.

Vincenzo is an upcoming South Korean television series. Although the teaser makes the show look like a thriller and action tv series, it is actually a Black comedy. Vincenzo is directed by Kim Hee Won, whereas the script is penned down by Park Jae Bum (Blood, The Fiery Priest). Kim Hee Won is known for shows, such as Fated To Love You, The Crowned Clown, Money Flower, and many more. 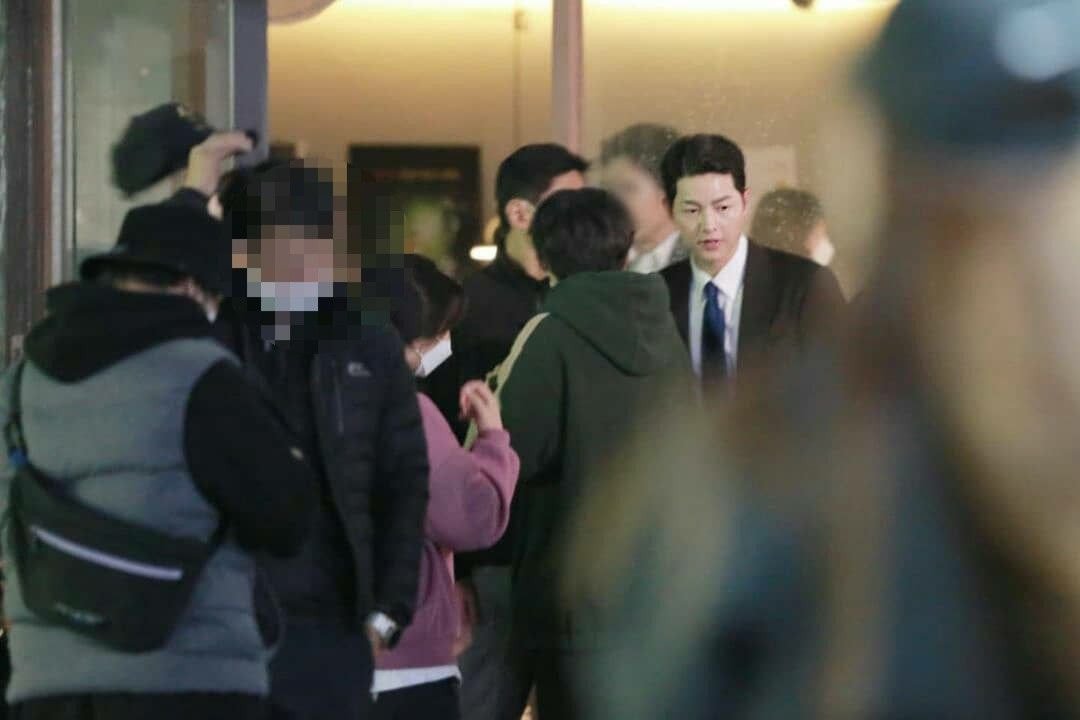 Song Joong-Ki on the set of upcoming K-drama, Vincenzo (2021)

The show spins around Park Joo-Hyung (Song Joong-ki), who went to Italy at 8 after he was adopted. Now, all grown up, Joo-Hyung has turned into a lawyer who works as a consigliere for the Mafia family. Meanwhile, a new conflict has arisen between two mafia groups. And to resolve it, Joo-Hyung flies to South Korea. There he meets and gets involved with another lawyer, Hong Cha-Young (Jeon Yeo-been). Cha-Young is the kind of lawyer who will do anything to win the case.

The duo falls in love, and we will know what happens next once the show releases. Let’s find out when the show is coming out.

Vincenzo is making its grand premiere on February 20, 2021. And the show will conclude with sixteen episodes by the end of April 2021. The upcoming K-drama will originally broadcast on tvN Network in South Korea.

According to sources, the show will also be available to stream on Netflix as an original. If that’s the case, we will make sure to inform you.

As for the cast, Vincenzo has a team of some brilliant actors of the K-drama world. Starting with Song Joong Ki (Descendents of the Sun, Arthdal Chronicles), he will play Park Joo-Hyung, a.k.a Vincenzo Casano. He is a lawyer and also works as an advisor to a Mafia group. Joong Ki will be next seen in Netflix’s original film, Space Sweepers. 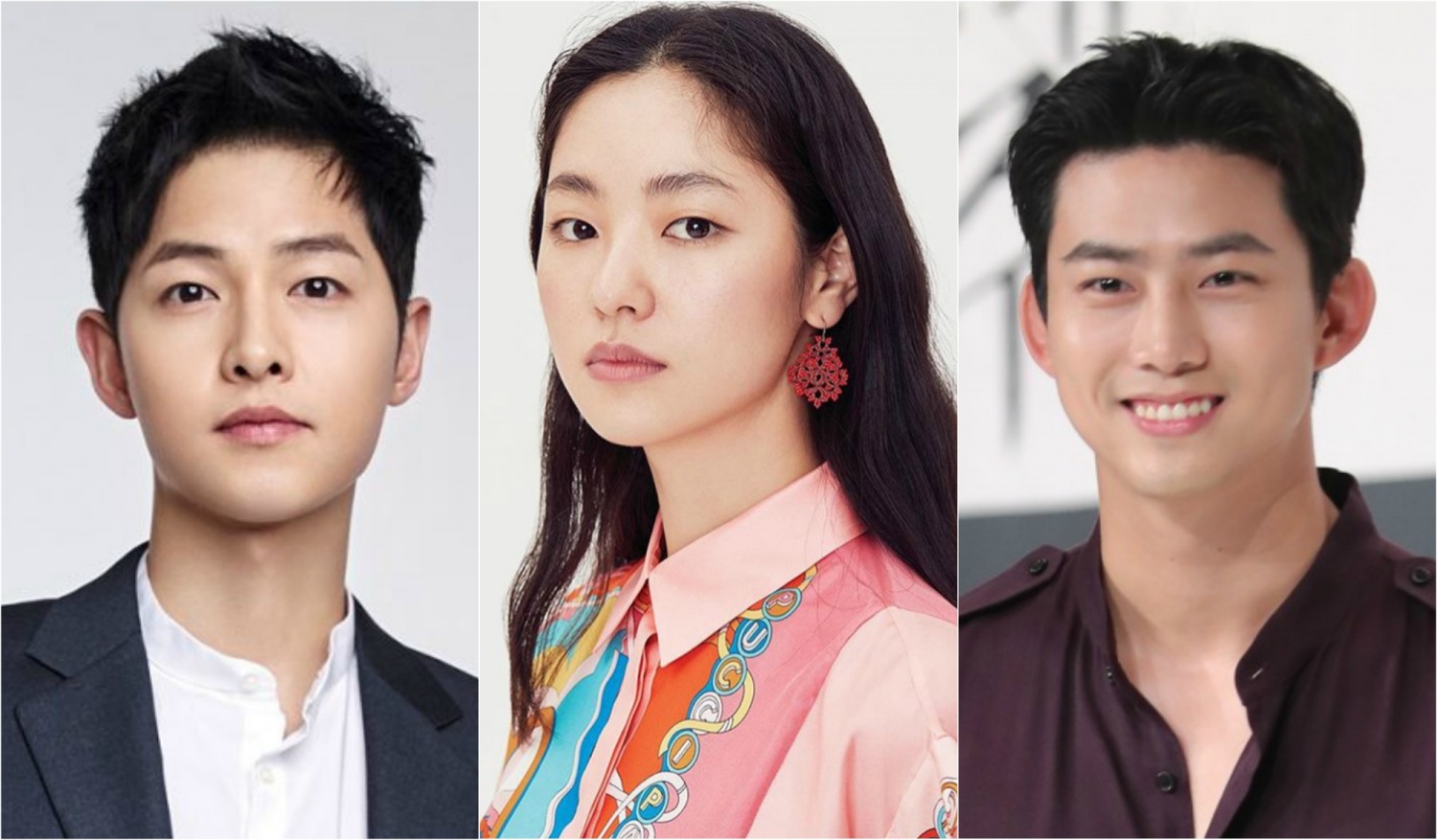 The cast of K-drama, Vincenzo.

Joining him is Jeon Yeo-Been (Be Melodramatic, Save Me), she will play Hong Chae-Young, a passionate lawyer. She’ll be serving as the leading lady of the show and Vincenzo’s love interest.

Ok, Taec Yeon (Who ARe You?, Save Me) is playing Jang Jun Woo. He is an intelligent and hardworking intern at a law firm. Jun-Woo comes from a middle-class family and is very humble and polite. Although he seems innocent, Jung-Woo is socially awkward sometimes, which often leads him to make silly mistakes. Besides being an amazing actor, Taec Yeon is also known as the K-pop boy group’s main rapper, 2PM.

Indeed, we cannot wait for the show to arrive. But, we definitely have to wait for a month. However, until then, you can enjoy the teaser and also be aware of Vincenzo’s warning. In the recent teaser, Vincenzo Cassano says, “I’m not here to negotiate, but to deliver a warning.” With a gun in one hand and scales of justice in another, he continues and says that it is because he is the one who will make the judgment.

We are definitely in for this one, and we know so are you. So, watch the trailer down below.

And until you wait for Vincenzo, You can stream Song Joong Ki’s super hit K-drama, Descendents of the Sun, here on Netflix.