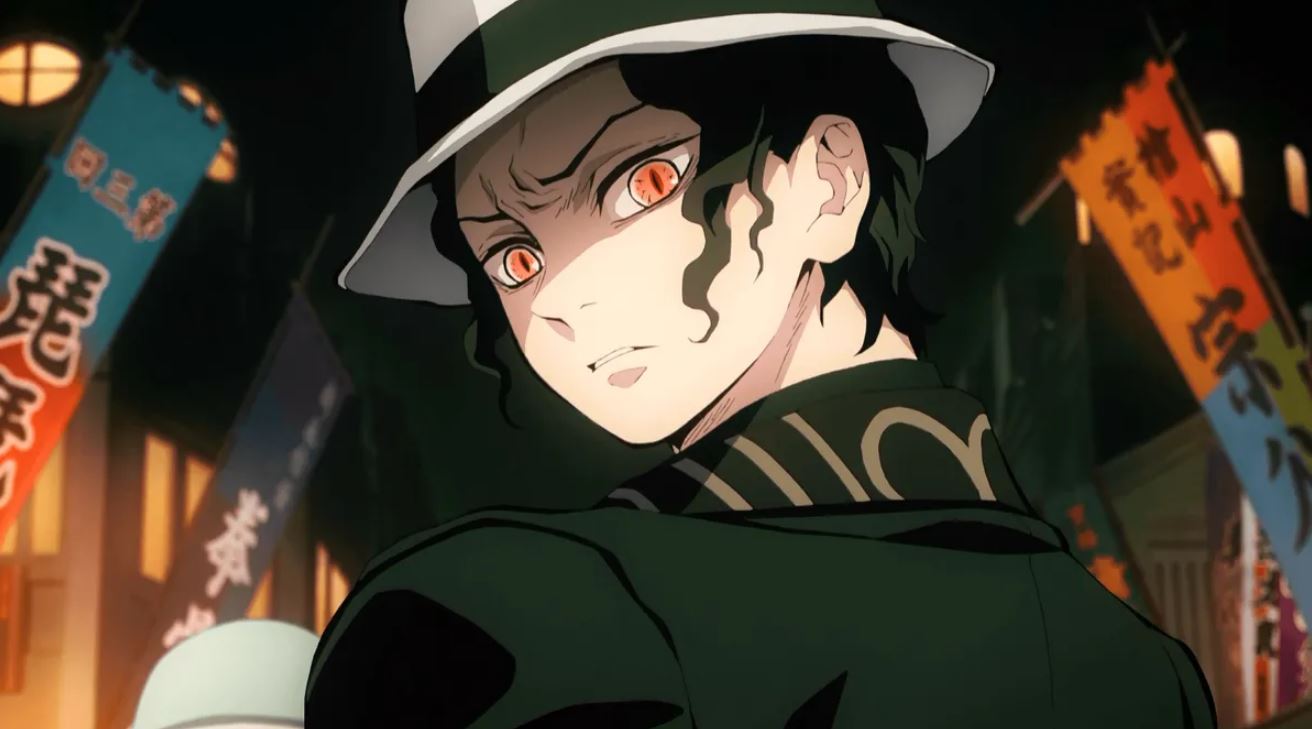 Does Muzan Love His Family in Demon Slayer?

The most enigmatic, villainous, and ruggedly stylish character in the story of the “Demon Slayer” franchise. He is the final demon boss, the progenitor of all the demons, the smooth criminal, and the reason why the Demon Slayer exists in the first place. Yes, we are, of course, talking about Muzan Kibutsuji. He is the most merciless and evil character in the entire Demon Slayer franchise. Eating humans is not more than sustenance to him. His only weakness is for the sun.

Despite being so merciless and unabashedly evil, we saw Muzan, the demon lord, a few times, displaying a slight humanity towards his family. We actually see him being kind and lovely towards certain human people in Episode 8. These people are nothing but his human wife and human daughter. After seeing them, fans of Demon Slayer wondering that is this was Muzan’s real family, why Muzan has a human family in the first place and does Muzan love his family in Demon Slayer or if his family is nothing more than just a cover for himself. Let’s find out here.

Why Does Muzan Have A Family? Does He Love His Family?

Despite being the demon lord and the strongest demon in the “Demon Slayer” franchise, Muzan does recognize that it has some major drawbacks. As you might already know, the greatest weakness of the demons is that they cannot face the sunlight, and if they do, they get burned to ash, and this also applies to the demon lord, Muzan, as his greatest weakness. 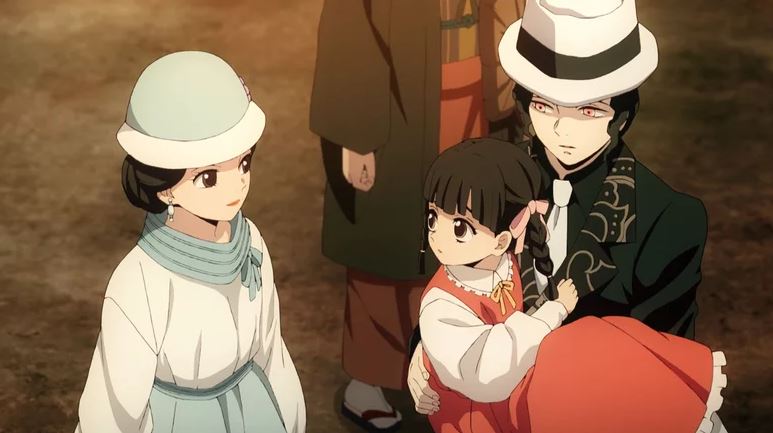 Muzan With His Family – Demon Slayer

In addition to this, there is also another more subtle weakness of being a demon. Despite being a demon, it is much harder for demon lord Muzan to mix with human society if he is always alone. No amount of powers like shapeshifting or immortality could protect him from being killed by human society if people found out that he was a demon. But when he gets along with his wife and daughter, his social standing increases, and retaining his cover as a human becomes easier for him. This not only makes him stay incognito but also allow him to draw on the resource of others.

According to some fan theories, the family Muzan is with is not even his own family, and the daughter we saw in Episode 8 is not his biological child. This might be true because, as of now, we haven’t heard anything about demons being able to procreate in the Demon Slayer franchise. The databook says that Muzan killed the real husband of the woman we saw, and then he became close to her because her family is influential. It also said that Muzan didn’t shapeshift or do anything like that to be her husband, and he is just pretending as her boyfriend. The advantage he gets to be her boyfriend and not her husband is that he can make excuses for not going out during the daytime.

The fact that we only saw Muzan with his family for very little time and they are not addressed again in the later chapters or episodes shows that his family is not that important to him, and they only act as a cover.

ALSO READ: All Strongest Demon Slayer Characters: Ranked At The End Of Manga