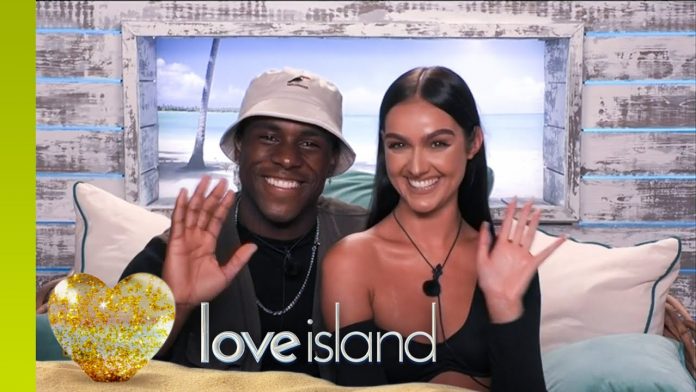 In this post, we are going to talk about Love Island season 6 episode 35 release date, preview, spoilers, and streaming details. Another day, another Love Island episode, and another post with all the details related to the episode. Hence, let’s get started, although I would like to remind you that the post will contain a spoiler video and you can skip the preview section to avoid it.

The show is now 34 episodes deep into the sixth season, and the 35th episode is due this week. The 35th episode of Love Island season 6 is scheduled to release on 15 February 2020, although the last episode was released on 14 February 2020, on Valentine’s day. While we saw a lot of interesting things on Valentine’s day episode, it would be even amazing to watch the next episode as it is an Unseen Bits episode. The average runtime of Love Island episodes is 45 minutes.

The show will be releasing its next Unseen Bits episode today. If you do not know, Unseen Bits episodes contain clips that were not part of the regular episodes, but still, they would be providing important insights to several situations during the week. Hence, it would be having a lot of vital information which we were not able to get during the week, which helps us better understand several situations. Here is the latest clip from the YouTube channel of Love Island!

Luke T asking Siânnise to be his girlfriend is like something out of a fairytale… literally 👑💖 #LoveIsland pic.twitter.com/sPsC2AVUDK

The show is aired on the ITV channel in the UK at 9 PM GMT, and new episodes are released every day, even on weekends. The show can be streamed online too, and the best option for the UK viewers is the ITV Hub. The streaming option provides live streaming of the show, as well as on-demand aired episodes to be watched anytime.

For the US viewers, the show is available on Hulu. However, there is a catch, as Hulu adds new episodes only on Saturdays, so the viewers have to wait for the whole week to see new episodes on the weekend.