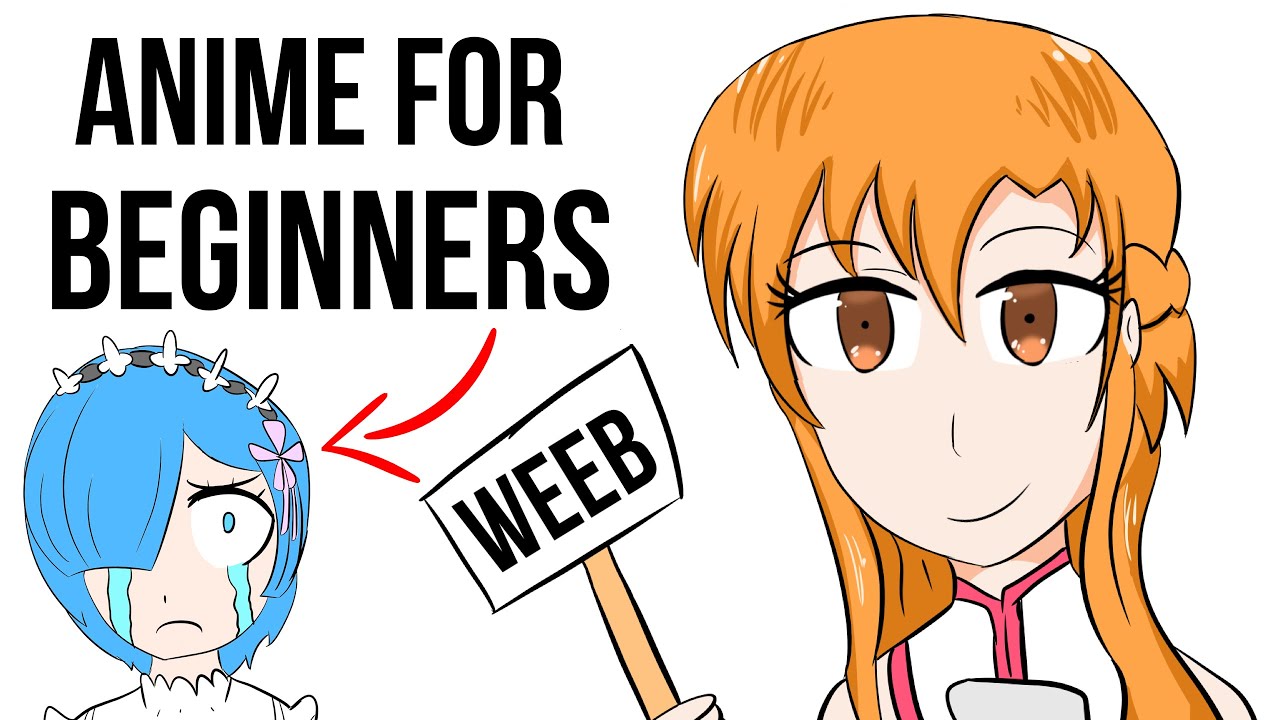 All forms of Animation are referred to as Anime in Japan. In English, however, the term anime refers to Japanese animation. Anime can be either hand-drawn in Magazines, and Comics called Manga or animate on Computers.  There are more than 400 production companies of Anime in Japan.. Some of the biggest ones are Studio Ghibli, Toei Animation, and Kyoto Animation. People of all ages are enjoying anime; therefore, anime targets a wide range of audiences with complicated and emotional storylines.

Suppose you are new to anime or want to start watching Anime. There are many iconic and memorable anime series you can watch now. Now let’s begin the list of the anime sequel you can watch. 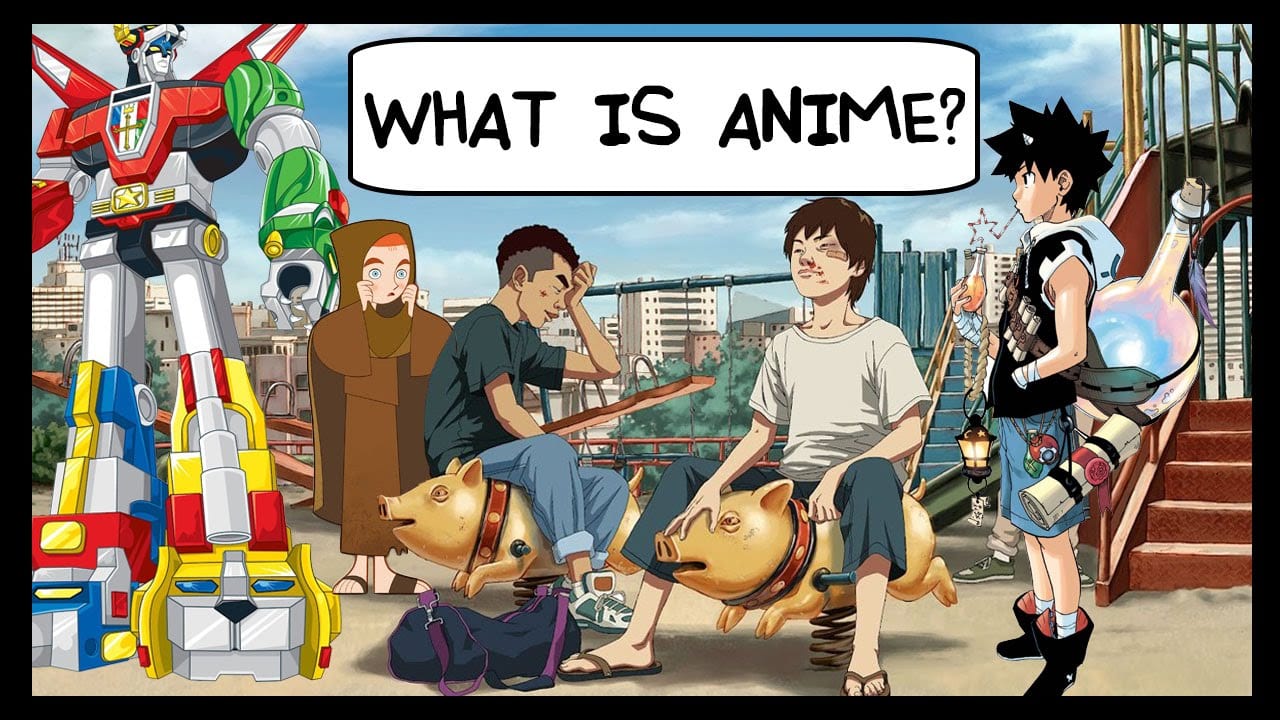 Anime is a very diverse medium; it’s the only requirement because it’s done in cartoon style and made in Japan. There are so many different types of Anime. When it comes to the art style, it can be 3d with dark and saturated colors, or it can be 2d with Keyframe Animation. Anime has countless good shows for about every genre. What separates Anime different from another form of Entertainment? The character, the art style, and storyline are completely different from any-other American cartoon, web-shows, and movies. Anime gives some life lessons. Also, just like in Naruto, there is a dialogue that Hardwork beats Natural talent. Animators just fit the dialogue, the awesome background music perfectly in the scenes. 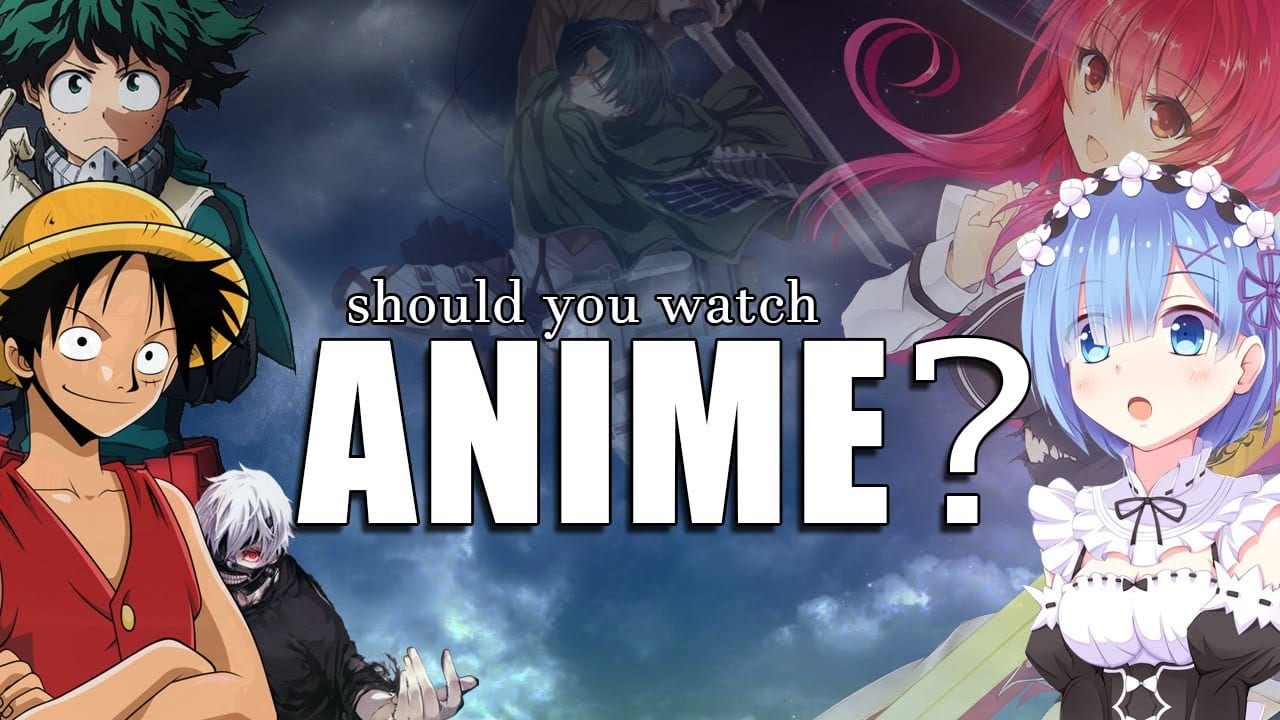 Anime, in comparison with other shows like web shows, is a relatively small industry. There are tons of production companies in Japan with no rule clear leader. A1 pictures have some film grasp but not in every aspect. Anime production companies always try to create something new and with their different anime styles and character design. Anyone can experience so many different stories, art styles, characters, and different types of the world in a short period.`

Best Anime for a Beginner to watch –

This story’s protagonist is Yuki; A fourteen-year-old boy rusted into a deadly game where the last person standing becomes the God Successor. Ruler over all time in space, the game characters are all in possession of a future diary that updates future journal entries. Yuki is dodging death, and attempting to stay alive has become the object of affection for a girl who is participating in this game.

This is a series of extremely Psychopathic acts, each more increasingly insane than the last. If you are looking for suspense and strange romance mixed in, Future dairy is the best option you must try. This Anime has 27 episodes and available to stream on Netflix. The Production company is Asread and rated 7.6 on IMDB.

This is a story of some bounty hunters moving around the galaxy in their ship named The Bebop. The killer characters, including a hyper-intelligent Corgi, bone-crunching battles, and a soundtrack full of Jazzy Earworms. Cowboy Bebop is much more than another space adventure. It’s a space adventure where the crew of oddball mercenaries on the hunt for bio-terrorists with a mission to bring the colony of Mars to its knees.

It has a simple, sweet, and spirited story of a young girl attending an academy for witches. Who winds up in a deadly Showdown with a dungeon dwelling dragon. There is also a TV series in 2017, but the original show is only 26 episodes long. in a short period, you can complete this anime series. There is nice character development for Akko and side characters, some good laughs, and beautiful animation. IMDB rated Little Witch Academia 7.9 out of 10.

It’s a story about a shy boy who gets bullied by classmates to become world level Boxer. It has ferocious fight scenes, a plucky and charismatic hero. Unlike many other shows, You will see the character Ippo grow over time, and you see real progression in him. The fights are beautifully animated, and each fight brings in new elements. IMDB rated Hajime No Ippo 8.8 out of 10.

It’s a story of two brothers Edward and Alphonse, who dabbed in the ancient art of alchemy, which wound up causing Edward an arm and a leg, Alphonse on the other hand, was not lucky to lose his entire body. This gives Alphone some sort of weird spirit inhabiting a body of enchanted Armour. The brothers are on a quest for a philosopher stone that can restore the lost body. The show is a must-watch if you are a black clover fan. This anime has 51 episodes and all available to stream on Netflix. The show is produced by bones studio. Fullmetal Alchemist is rated 9.1 on IMDB.

The Protagonist is Lelouch, a young exiled prince living in occupied Japan; later on, He gains the ability or power to order anyone he saw, and they have to obey it. He uses his powers called Geass to lead a rebellion against occupying Imperial forces. The show has giant mechs, political Intrigue, and some funny Pizza Hut product placement. Lelouch wants to kill his father, the Emperor, Because he abandoned him and his sister and kills his mother. On his way, he always tries to find himself more and wanted to kill everyone involved in his mother’s murder. IMDB rated Code Geass 8.6 out of 10.

The main character named Saitama is a plain-looking guy who just so happens to be so incredibly strong and can defeat any enemy in a single punch. His enemies’ main character and the life he lives are a complete mockery of other popular anime plots, both from recent and present animes. The lines and the dialogs in the episodes are full of puns and jokes, with a satiric sense of comedy injected into them. IMDB rated One Punch Man 8.8 out of 10.

If you love to watch Disney movies, then Mononoke is the perfect choice for you. Studio Ghibli’s is basically the Disney of Japan. So it’s the perfect entry to anime for new fans. It’s a story of a cursed prince and a girl raised by wolves trying to protect forest spirits from human destruction. In fact, It has the kotamas, which are perfect cute Ghibli characters. IMDB rated Mononoke 8.3 out of 10.

High school of the Dead

When Japan falls victim to a zombie apocalypse, a group of high school students must find a way to survive from the Undead and other Survivors. This web Series deals with blood and blood and too brutal and gory. It follows Taka Shikamaru and his classmates; moreover, If you are looking for a horror story with some good bits to look at, High School of the Dead is definitely worth watching. The Production company is Madhouse and consists of 12 episodes. The Series is rated 7.2 out of 10 on IMDB.

Rin Okumara and his brother Yukio Okumara were each parentless at a really young age and raised by Shiro Fujimoto at a church. Yukio may be a picture-perfect child, while Rin, on the opposite hand, tends to be a troublemaker. One night while twiddling with some friends, Rin discovers that demons are real, which he himself seems to be an instantaneous descendant of the Underworld king, aka Satan. This can be additionally round when Rin learns that his brother Yukio has well-known regarding demons for a short while currently and is truly a full-blown exorcist right aboard their adopted father, Shiro.

Some dangerous stuff happens, then Beelzebub arrives to tug Rin back to the underworld forcefully. Of course, Shiro is an improbably powerful exorcist. However, he needs to sacrifice himself to stay Satan at bay, regrettably for Shiro. Blue Exorcist follows Rin as he attends true cross academy to become a political candidate exorcist like his father, Shiro. Blue Exorcist is rated 7.5 out of 10 on IMDB.

Also Read: Best Anime Films On Netflix That Are A Must Watch In 2020