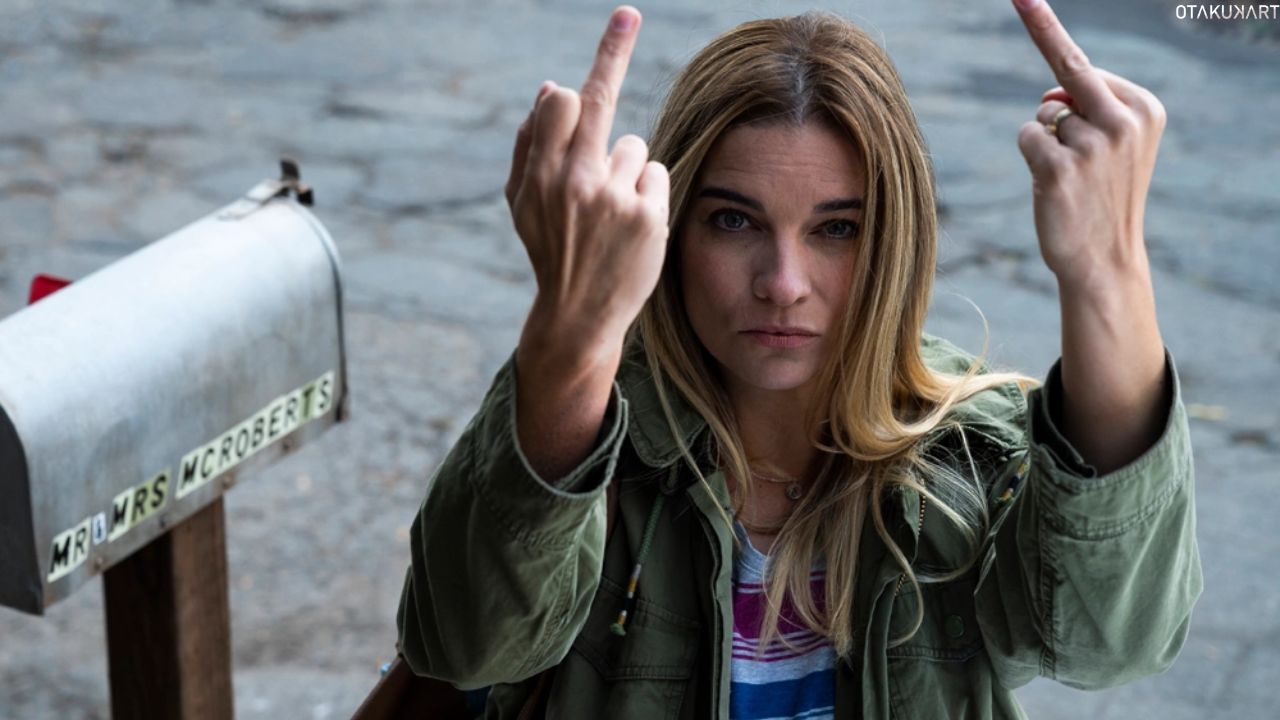 Kevin Can F**k Himself Season 2

The first season of Kevin Can F**k Himself follows Allison McRoberts, a stereotypical sitcom wife who is married to Kevin in an unhappy relationship. However, Allison must find a different way to escape Kevin’s control in Season 2, and she determines the only way to do so is by pretending to be dead. The show’s second season is now airing; it debuted on AMC+ on June 13, 2021. So, now without any further ado, let’s check out Kevin Can F**k Himself Season 2 Episode 3 release date and everything we know so far. 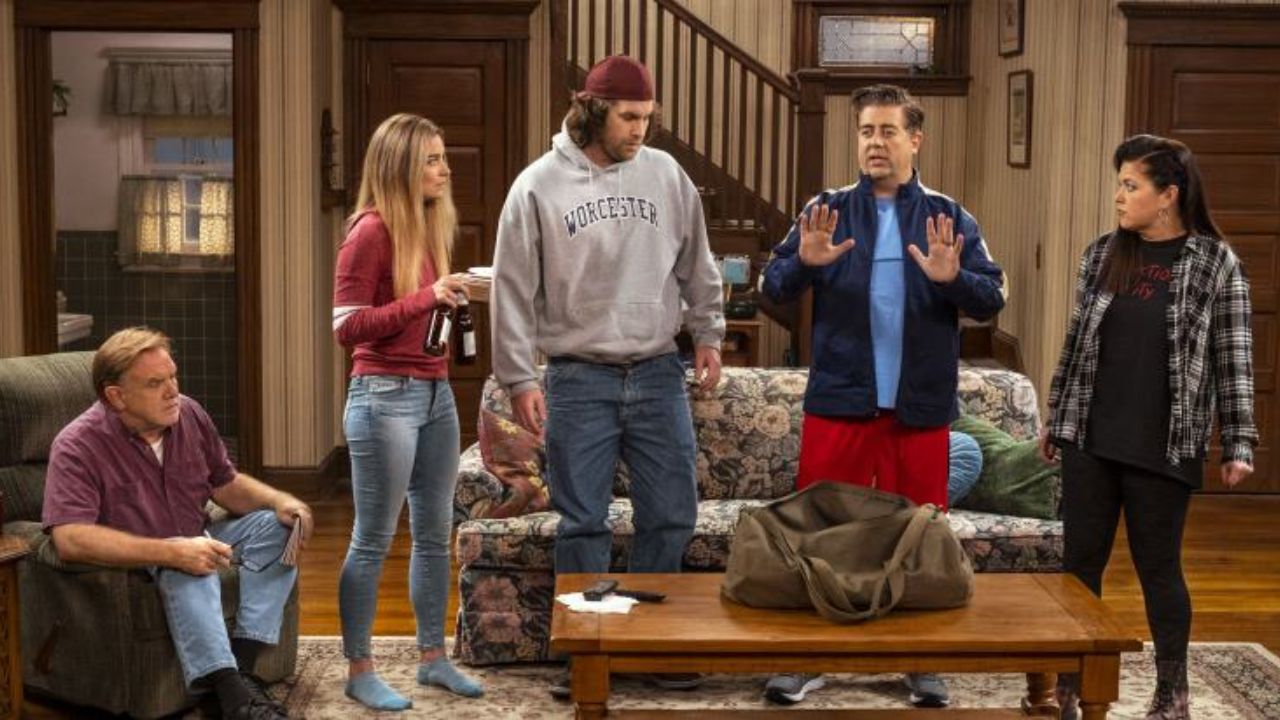 At the beginning of Episode 2, “The Way We Were,” Allison and Patty speak with Neil, who has just been admitted to the hospital. If he insists on telling the truth, they threaten to fabricate a story claiming that he hired Nick to kill Kevin. Allison visits Billy Terrell, a private eye, with her aunt Diane solely to inquire about staging a demise. Neil is informed by Allison and Patty that he has nothing against them. They remind him that he is the one who paid Nick to kill Kevin while he is sleeping and has a history and relationship with Nick. They inform him that all he now has is a story and that he is more likely to be a murderer than them.

Diane and Allison resolve to take possession of any of Kevin’s precious items that are kept at Diane’s husband Chuck’s warehouse. Due to a power outage at her home, Tammy comes to stay at Patty’s place. Allison takes Patty to a donut shop to talk about her new strategy. Patty, on the other hand, insists that she no longer wants to be involved and won’t listen to her arguments.

When Neil is discharged from the hospital, he immediately runs to Kevin to tell him that Allison is trying to kill him. However, when Neil is released from the hospital early and returns home while Tammy is still there, things become tricky. Kevin believed that Neil was discussing marriage, which is likewise a death trap for the former, but he was mistaken. Kevin is questioned by a reporter about the next phase of his life as the Worcester Wild Dude.

The episode is written by Sean Clements & Kate Loveless. There is so much to see in Kevin Can F**k Himself Season 2 Episode 3 for you guys. Allison and Patty look for a new persona at the Mortuary while Allison considers how she got there. The upcoming episode will also include Kevin hosting a terrifying Pal-o-ween and Neil having problems falling asleep. Patty worries more and more that Kevin is aware of Allison and her efforts to harm Kevin from her brother as Neil finds out about them. 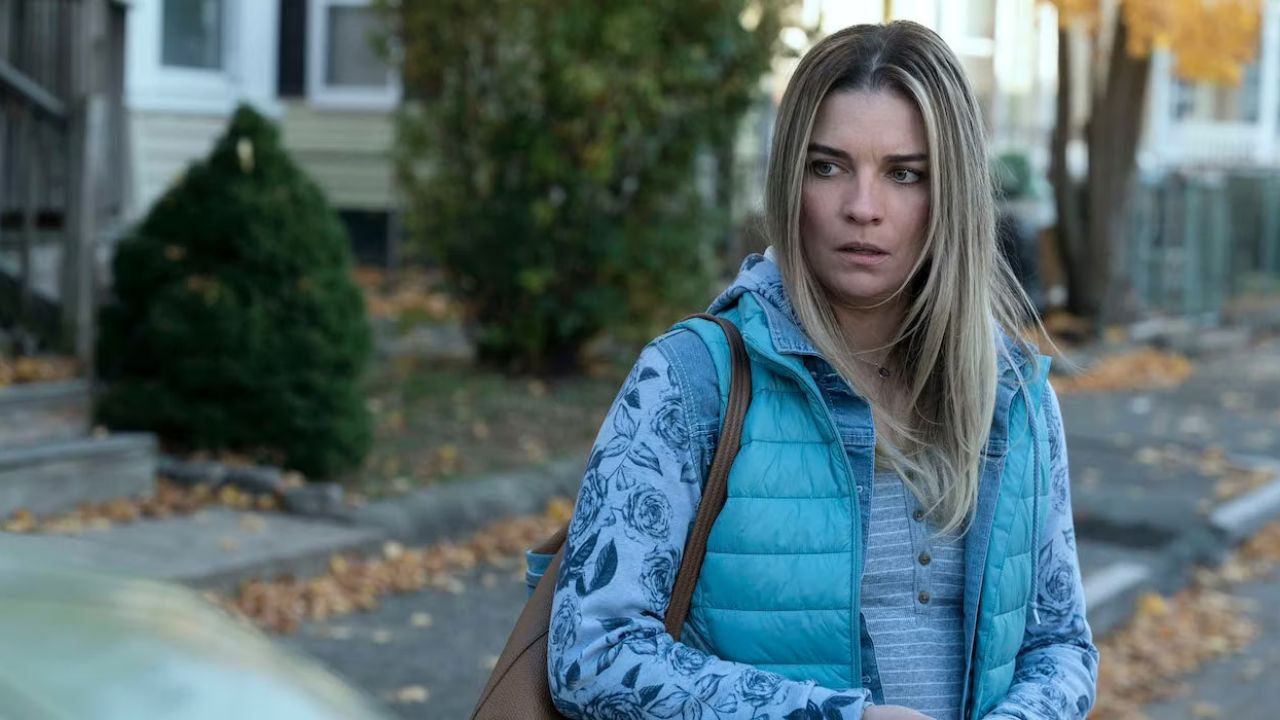 Patty is also, no doubt, worried about Allison’s future because, even if their efforts to get rid of Kevin are unsuccessful, Allison will still be stuck with him. As she manages several concerns at once, Tammy becomes more noticeable in her life than ever. Patty adores her girlfriend and is afraid she will find out about her attempt to kill Kevin. Patty is upset because she fears Tammy will leave her. Before the first one, Patty is a little naive due to her fear of losing Tammy. So make sure to see Kevin Can F**k Himself Season 2 Episode 3.

The third episode of Kevin Can F**k Himself Season 2, titled “Ghost,” will air on September 5, 2022, at 9:00 pm in the United States. So, by the afternoon of September 6th, the episode should be accessible on independent streaming websites.

AMC Network and Prime Video will both will broadcast the episode. However, AMC+ subscribers will also be able to see the program. Each new episode drops every Monday and lasts 44 minutes to watch. You would definitely not want to miss the episode, so save your dates and tell us below if you are liking the season so far.

This was all about Kevin Can F**k Himself Season 2 Episode 3 release date and everything we knew regarding the episode. Kee streaming!!!