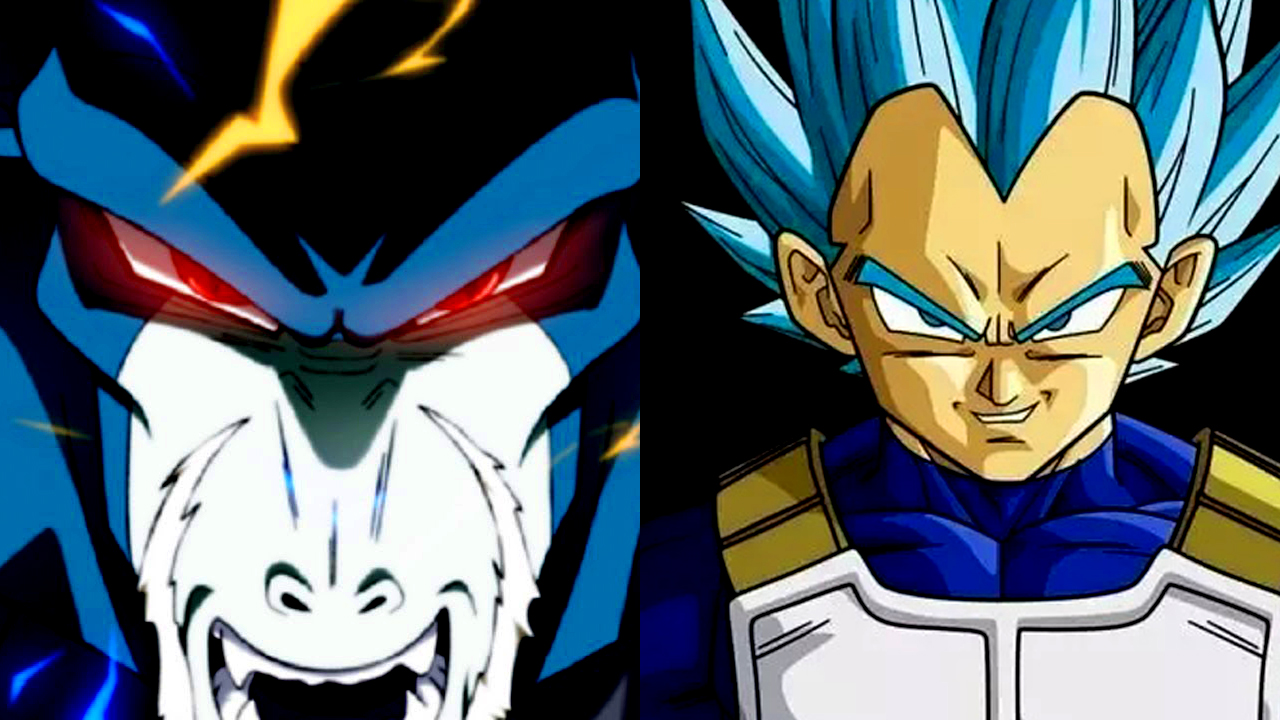 Dragon Ball Super Chapter 61 release date is already confirmed. For those waiting, the latest chapter of Dragon Ball Super is out. The chapter dropped today featuring another twist in the story. At the moment in the DBS universe, the Earth has been invaded by an ancient wizard, Moro. No fighter, Saiyan, or otherwise can withstand the power of this new villain. Goku’s Ultra Instinct recently made a comeback as a tool against Moro but it was not enough either. The Earth will need something more special from the fighters.

Dragon Ball Super Chapter 60 is out in the latest issue of V Jump monthly magazine. It is presently available on the Viz Media side website to read online for free.

Moro looked like an old goat in human form when he was initially introduced. Even in that weaker form, he easily took on both Goku and Vegeta. The fighters received a miserable beating from Moro at that time. Since then, Moro has gone on a rampage and absorbed countless planets using his wizardry powers. As a result of the enormous Ki from each planet, Moro has lost his old look. His old bearded look is gone while his strength has considerably improved.

Goku trained under the top fighter of Galactic Patrol, Merus to control Ultra Instinct in a room resembling Hyperbolic Chamber. He activated Ultra Instinct Omen to fight against Moro. For the most part, the speed and power of this new technique worked. But Moro has such a large reservoir of energy stored inside his body that it barely damaged him in the end. Goku decided to go full power against Moro after all which depletes his stamina quickly. Moro gains an upper hand and Goku cannot continue fighting. It was a miscalculation of Merus’s part who underestimated Moro.

Somewhere on Yardrat Planet, Vegeta senses that Ultra Instinct got deactivated. He uses the Instant Transmission technique learned from the people of Yardrat to teleport to the Earth. At the same time, as Moro was about to absorb Goku’s remaining energy, Andriod 17 and Andriod 18 intervene. Vegeta who just arrived at Earth challenges Moro with the usual confidence. Vegeta has learned a new technique of his own which he plans to use against Moro.

Dragon Ball Super Next Chapter will release on Saturday, June 20, 2020. 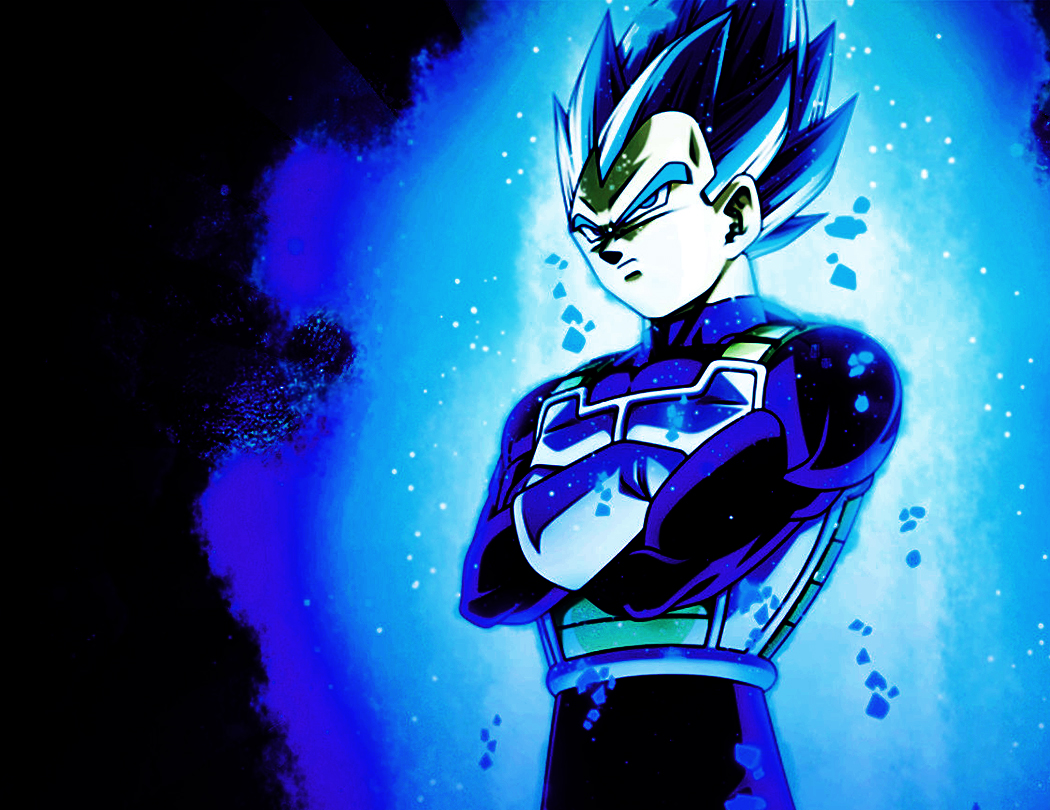 Therefore, we will see the fight between Vegeta and Moro in the next chapter. Vegeta failed against Moro in the last fight. His Super Saiyan Blue Evolved form proved insufficient. As a result, He went to the Planet Yardrat to train after the defeat. Since then, he has learned a new technique, the trump card, to use against Moro. Pybara from Planet Yardrat also complimented Vegeta about the progress he made on this technique in such a short time. We will surely see the results of Vegeta’s hard training in the next chapter.

Everyone noticed that something changed in Vegeta when he used the Super Saiyan Blue form. Something feels different about it. Still, Goku arrived at Earth with the same confidence about his training but it proved useless. Vegeta is confident that his new technique will work against Moro this time. Moro may have grown too powerful for the warriors of Earth.

Moro is similar to Buu in many regards. But he is a wizard as well. This makes him a very difficult opponent. He has not shown any intention of going against the Gods so our heroes won’t get the help of Beerus at this point. They will have to figure out some way to make Moro use up all the absorbed energy to get him into a weaker state. The thing to remember is that the Saiyan end up finding new powers every time they are pushed into a corner. In case, Vegeta fails, Goku may transcend to a higher level in the suffering of this defeat.

The Galactic Prison arc should be close to its end. Only the final villain remains. However, to defeat him, Vegeta and Goku working together could be the way forward. Vegeta, himself is not powerful enough. There is a chance that Vegeta improved and could take down Moro alone. But, that’s not how it usually ends in Dragon Ball Super. Goku is the one that activates a final trump card.