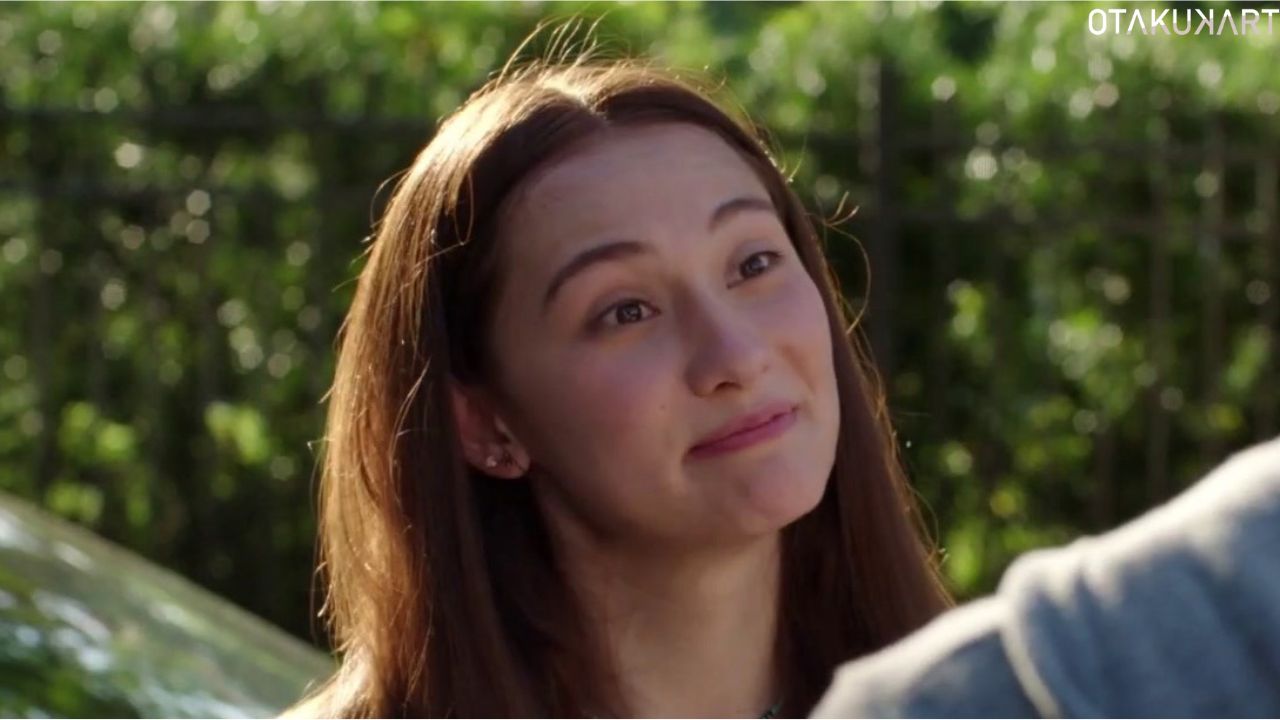 Teenage rom-coms have always been popular. Here, we have got you The Summer I Turned Pretty Episode 1 full recap, and some details related to the series. The eagerly anticipated “The Summer I Turned Pretty” adaption from Amazon Prime has won viewers over with its gorgeous Northeast beach shots and the cast’s sizzling chemistry. In fact, fans are already speculating about the release date of a sequel.

This coming-of-age story centers on Belly, a fifteen-year-old girl with a free spirit who spends her summers at Cousins Beach and is single this year. The key characters in this gorgeous beach town are introduced in the premiere, along with Belly’s typical teenage problems. 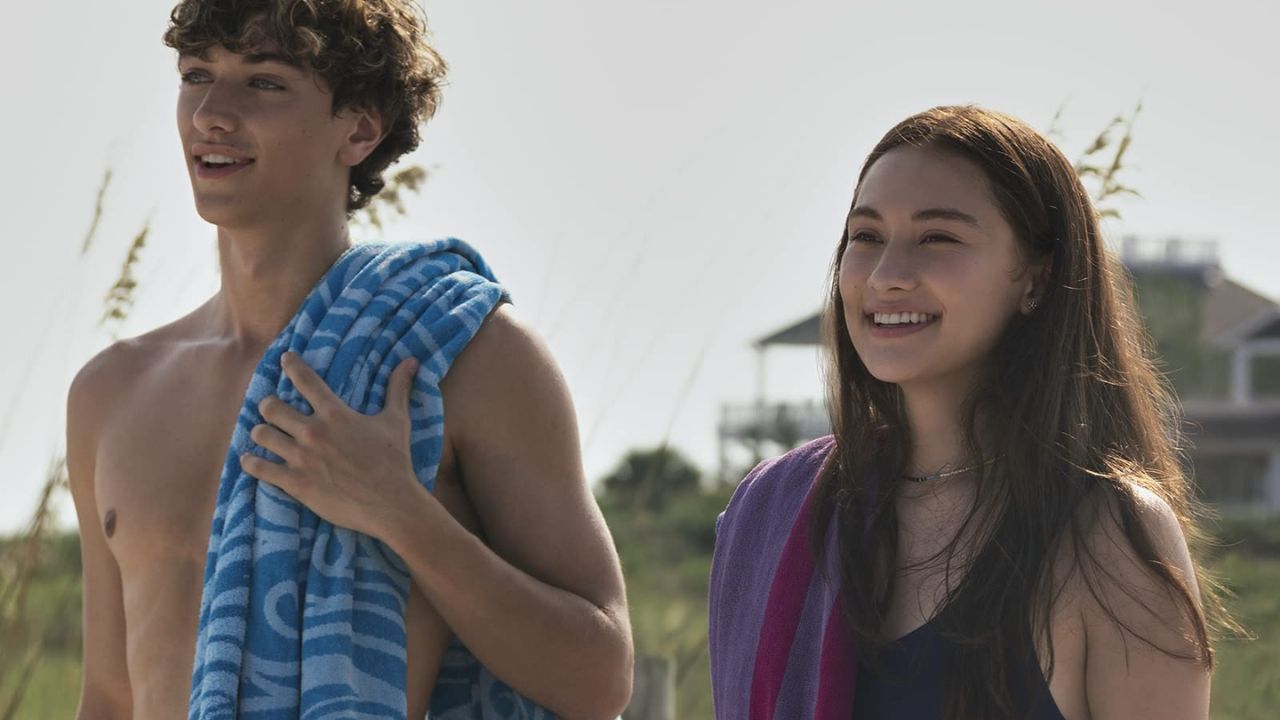 Before season one’s June 17 debut, the teen romance drama received an early season two renewal. So, now without further ado, let us see the recap and what all happened in The Summer I Turned Pretty Episode 1. Continue reading to learn everything we know about Season 1’s premiere episode. Let’s go!!!

The Summer I Became Pretty Episode 1 is titled as “Summer House.” The episode lasts for 45 minutes. Cousin’s Beach, which is home to several of our main characters, is the setting for The Summer I Turned Pretty Episode 1. The description of the beach sounds lovely.

Belly spends the entire year daydreaming about escaping to this nirvana with its flawless sandy beaches, gorgeous swimming pools, and of course, dreamy boys. They talk about males and Belly’s one summer desire as she bids her best friend Taylor her last farewells before departing for this enchanted place. The teen’s objective is to get intimate with Conrad, her first real crush. Our core group of children, Jeremiah, Conrad, Steven, and Belly, who are transitioning from children to teens, are introduced to us through a magnificent montage.

Belly has developed significantly since last summer, becoming a stunning young woman. The lads are starting to take notice of the teenager, and everyone is commenting on how much she has changed. She receives many more compliments on her appearance throughout the program.

Belly and her family visit Susannah’s home to hang out and play every summer. Their host, Susannah, is mother of Conrad and close friends with Belly’s mother. Conrad, Belly’s true love, gets reunited with her.

Conrad spends that evening smoking beside the pool in the sparkling light of the water. Conrad’s mood has altered this year, and Belly attempts to figure out why, but just as he’s about to reveal anything, Steven and Jeremiah arrive to whisk him away. She observes that Conrad has changed from who he once was.

Now that Laurel is divorced. In upcoming episodes, we might see Belly’s father. Although Laurel is a capable author, her most recent book isn’t doing well, so Susannah is throwing her a party to help sell the book. At the neighborhood bookshop, Laurel embarrasses herself by disparaging Cleveland, a competitor author who just so happens to be listening in on their talk.

At the upcoming Debutante Ball, Susannah wants to flaunt Belly. Conrad’s perspective on this is equally unsettling. There may be some hidden feelings that come out. However, it was enjoyable to observe his concern. To acquire Belly an invitation to register for the debutante ball, Susannah, nevertheless, stops by the stuffy country club. Conrad has given up college football, and Jeremiah and Steven, the other youngsters, have summer employment, it is revealed over food.

There is a beach party going on. Belly is alone at home while all the boys attended the party. She chooses to attend the event that Conrad is going to after consulting her best friend. She snuck out to the party while wearing a skimpy outfit. Wearing that clothing makes her feel really uneasy.

Belly reaches the destination. The moment Steven, Belly’s brother, sees his sister, he wonders why she’s there. Belly and Conrad get into a small argument, Belly stumbles in the sand, and Conrad looks up to see him kissing Nicole when Belly catches his eye. Belly hurriedly dashes off to gather herself before running into the charming Cam. She appears content as he makes her giggle. Then she starts to flirt with Cam. He seizes the chance and asks Belly to go out with him the following day. Belly is delighted as the two kisses, but the police arrive quickly to ruin their moment by interrupting the celebration. 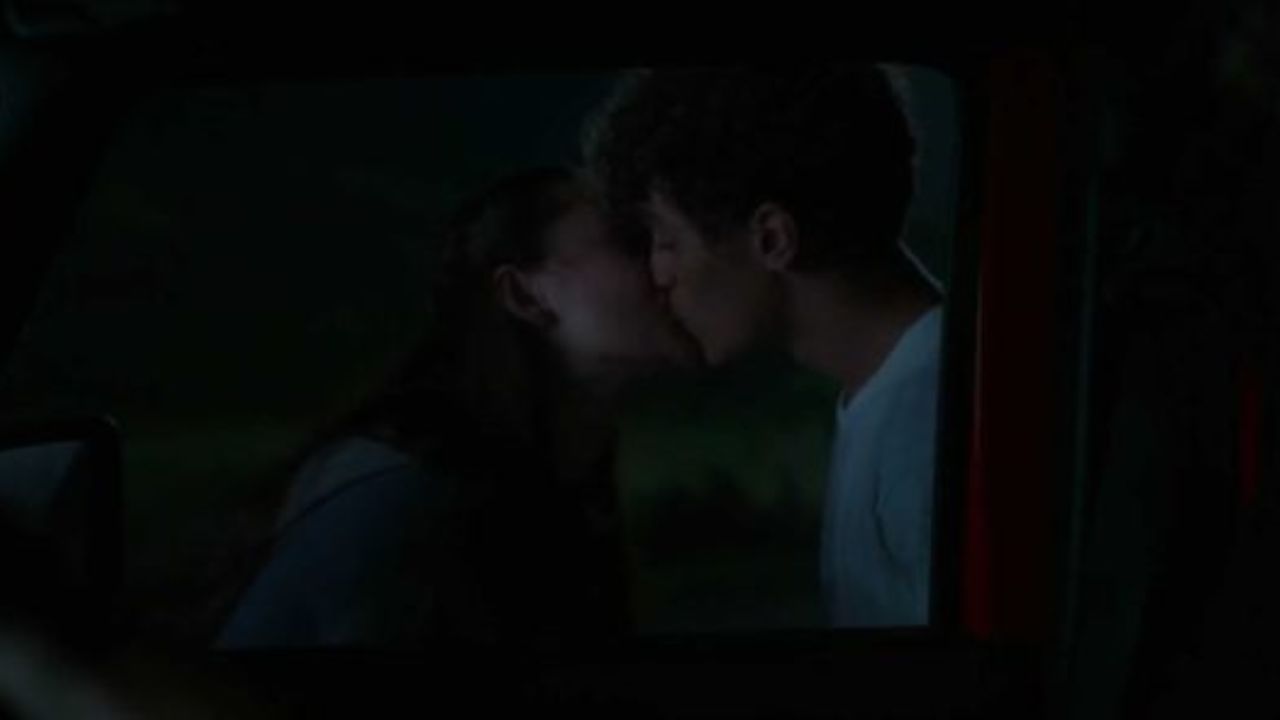 Belly accepts the invitation to the Debutante Ball and decides to attend. When she arrives at the beach in the morning, she runs into Conrad, who invites her to accompany him to get some muffins. She did, however, have plans with Cam. We can already see a love triangle progressing already.

This was all about The Summer I Turned Pretty Episode 1.