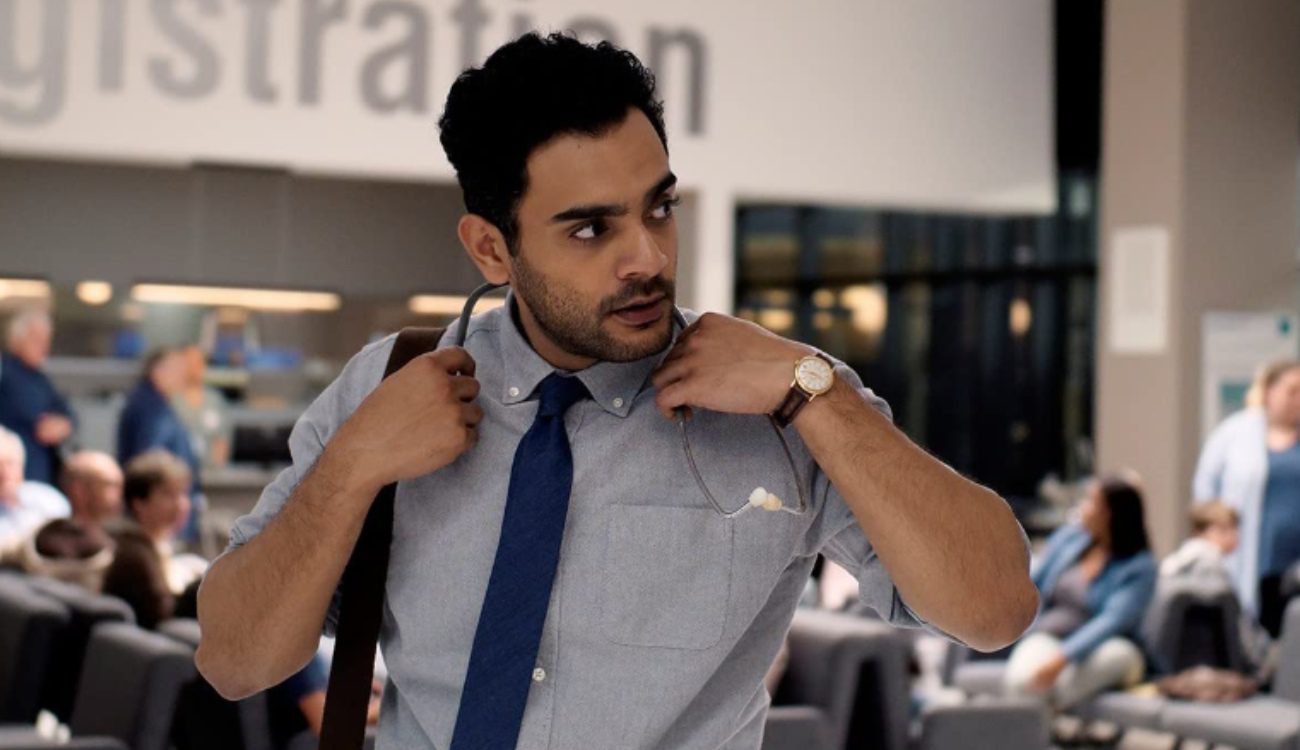 Canada’s very own medical drama featuring the story of a refugee doctor, Transplant, will soon be airing another episode of the 3rd season. Bashir Hamed, a war hero who used to treat emergency cases back in Syria, had his life turned upside down when he moved to Canada to escape the war. Being in a new country, where his medical knowledge is questioned at first, makes Bashir rethink his decisions.

Through pure determination and love for his profession, Bashir makes his work speak for itself and now, after 3 seasons, he is back working with York Memorial Hospital and now handles two residencies, Emergency, and Trauma Surgery. Transplant was seen for the first time on television on February 26th, 2020, right before the pandemic came into action. The series garnered views in millions, which was a positive sign for the producers who then started production for the next installments in early 2021.

The currently ongoing season began airing on September 23rd, 2022. Though the series was aired only on CTV at first, two months after its initial release, it was picked up by NBC as well.

The third season begins right after the cliffhanger of season 2. Theo had been recovering from his helicopter mishap, A new head of the Emergency Department was now in action, and Mags was now involved in the cardiology department.

Though the cast of Transplant is fairly made up of unfamiliar faces, these actors went on to win many awards due to their skilled acting on the show. Hamza Haq, an alumnus of Carleton University, had played roles in series such as Quantico and Look Kool. He won a Canadian Screen award for his performance on Transplant. Hamza is originally of Pakistani descent. 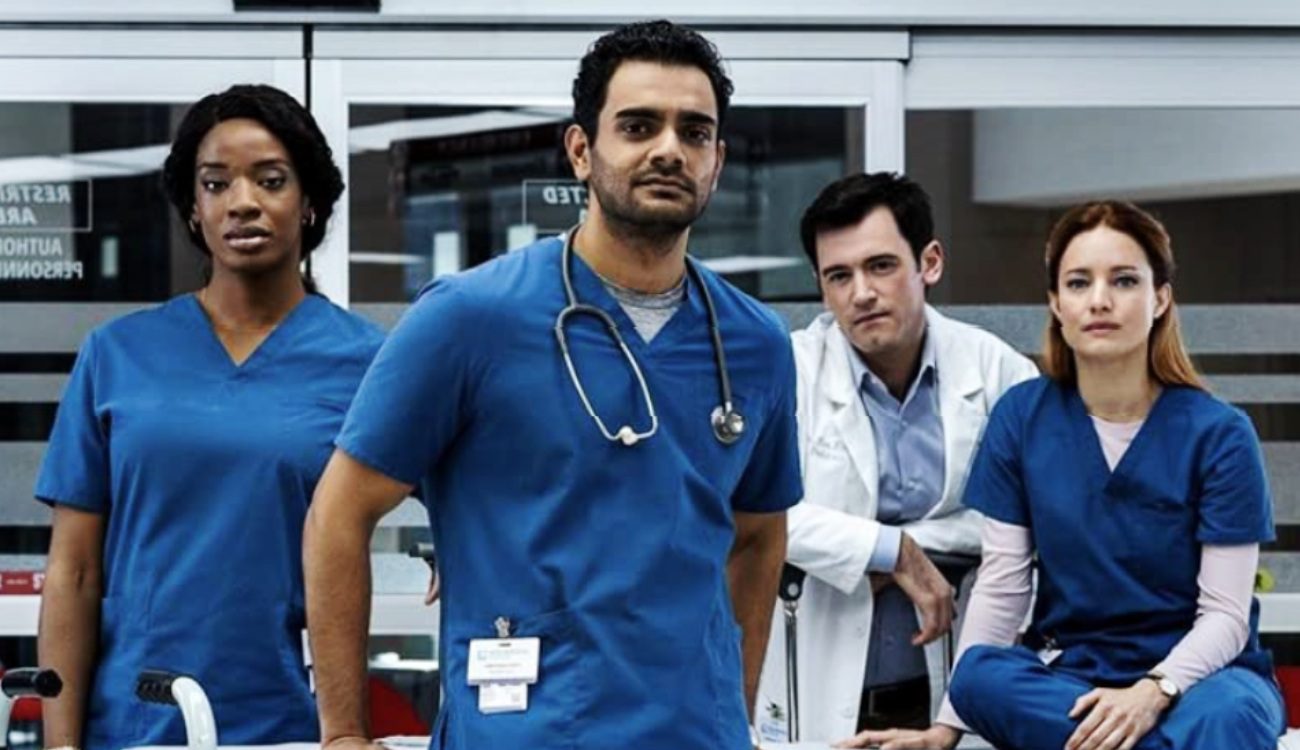 His love interest Mags (Dr. Magalie Leblanc) is played by Laurence Leboeuf, while the role of Dr. June Curtis is performed by Ayisha Issa. Theo, who ends up becoming close friends with Bash, is played by Jim Watson.

Episode 8 of Transplant titled “And So It Goes” began with Bashir facing the citizenship exam. The agent began asking various questions regarding his past life, passport, and documents. As the inspector asked him each question, we see Bash think about the various cases he had treated. He treats a patient who jumped off the third floor of a building when it caught fire. While treating him in the operating room, they notice that his lungs aren’t in good condition and could potentially threaten his life.

His twin brother, Liam shows up and the doctors are able to guess Ezra’s history using his help. Ezra is reluctant to talk to Liam since he is envious of the better life he had, but when his lungs collapse, Liam offers to donate a part of his lung to save him. 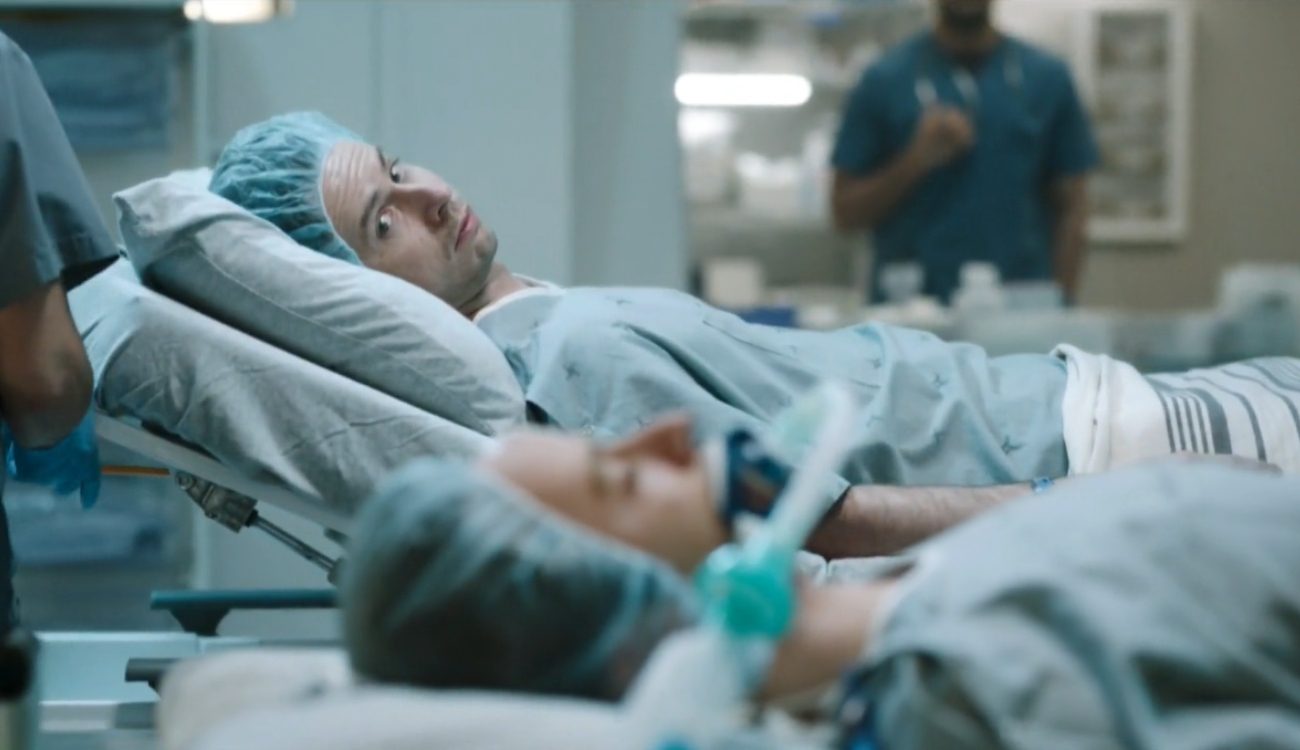 Another case they face is of a woman who swallows keys while sleep-walking. She strictly wants the doctors to not give her any opioids as she develops an addiction. When she needs gastric surgery, doctors come up with another way to sedate her, using a spinal block.

The inspector asks Bashir about his arrest, to which he replies that while trying to get supplies for a dying patient, the soldiers had taken him in. Bashir also thinks about a child he treated, that had burned himself but was scared and only spoke Arabic. As the episode ends, we see both Amira and Mags being invited by Bashir. He comes in with good news that he had received the Citizenship.

Transplant Season 5 Episode 9 will be premiering on November 25th, 2022. New episodes of Transplant are usually released on Fridays, with a single episode having a run-time of up to 40-45 minutes. 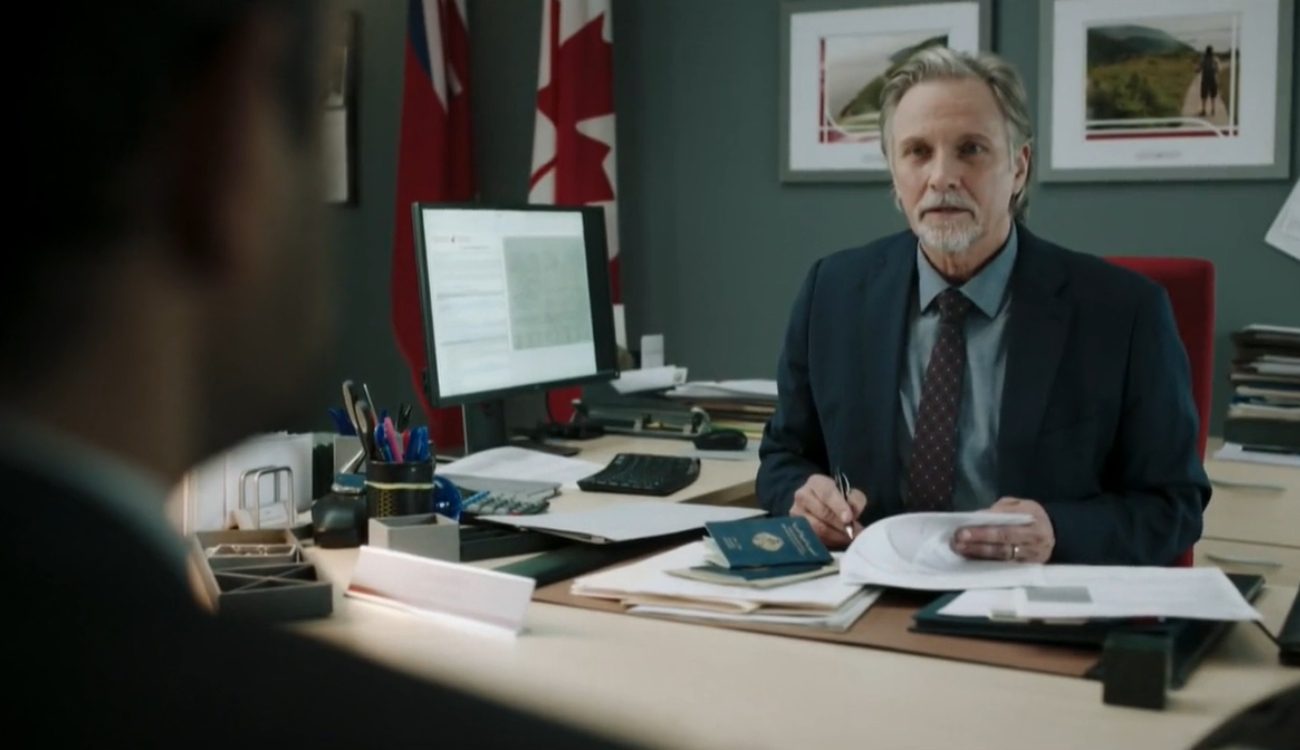 The upcoming episode will be titled “Rumination” and we’ll see Mags lose her home after facing an eviction from her landlord. She also ends up meeting one of her old patients. Theo treats another case, but makes some doubtful choices concerning the mother of the patient. June, who has been going through an emotional journey for quite some time now, will be facing a situation where the wall between her professional and personal life will be blurred.

Where to Watch Transplant Season 3?

The show premiers on CTV at around 11:00 pm EST. They can also be streamed online on CTV’s website. French Canadians can watch the show at 9:00 pm on Vrak or later on Noovo.

The show is also available for American audience at YouTube TV. While the previous seasons are available to watch on Peacock TV & NBC, the new season hasn’t premiered there yet. Viewers from UK can watch seasons 1 & 2 on Sky UK.

Also Read: Where Is Transplant Filmed? Filming Locations of The Medical Drama Series