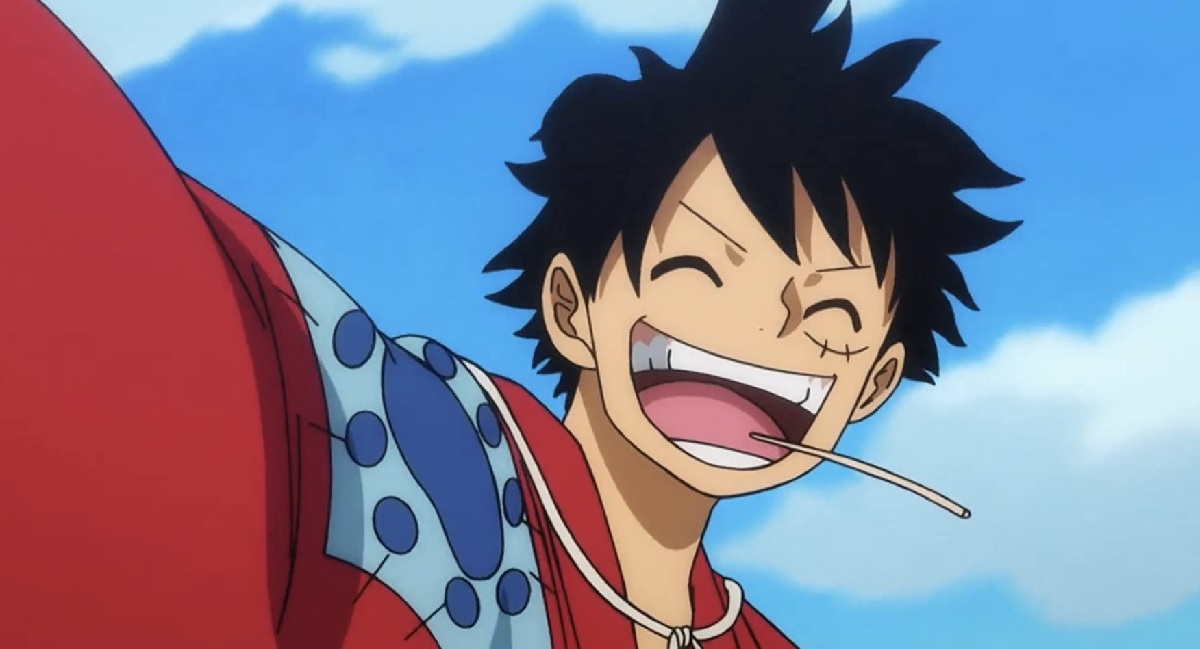 After the release of the previous episode, One Piece anime is sure to get interesting. The standards that the anime has laid down are commendable. To all the Viewers, who are looking forward to One Piece Episode 930, we have bad news. The anime is going on a hiatus due to the COVID-19 coronavirus pandemic. We previously wrote an article on Luffy’s Voice actress commenting on this delay; you can read more regarding the same here.

One Piece Episode 930 Has Been Postponed to an unknown date. As I previously mentioned, the voice actors/actresses have stopped prerecording for the upcoming episodes.

I will inform you as soon as – date is decided. "One Piece" will resume from Episode 930.#OnePiece

In this post, I’ll be discussing One Piece episode 930 delay, its new release date, and all the other details that you’ll be needing. Before we begin, please note this post may contain spoilers from the upcoming episode 930 as well as the previous episode 929.

The 929th episode of One Piece anime was titled, “The Bond Between Prisoners – Luffy and Old Man Hyo!”. As for the plot, it revolves around the Ringo region at the Northern Cemetery, where Kanjuro arrives at the hidden spot of Shinbo’s group. On the other hand, at Ebisu town, Law and his group get to know more details regarding the funeral of Komurasaki. Moreover, Perospero mentions that Big Mom and Kaido were crewmates in the past. Moreover, we also get to see a bit of both their younger selves.

It is highly possible that the anime might show how these two looked when they were younger. Viewers (and Manga readers) loved how Big Mom told every small detail about the Wano region. Fans are now full of beans for One Piece Episode 930.

Why was One Piece 930 Delayed?

The episode got delayed due to COVID-19. The episode is currently on a one week delay. We can expect another delay in the upcoming episodes of One Piece anime.

What is One Piece Episode 930 Release Date and Where to Watch?

One One Piece Episode 930 will be released on May 3, 2020. This is because One Piece anime is on a break due to the ongoing coronavirus concerns. You can watch the episode via Funimation and Crunchyroll as well as on Fuji TV, Japan, at 9:30 am JST(Japan Standard Time).

The upcoming episode is titled, “All-Star! Queen the Plague Appears!”. As for the synopsis, it says: Luffy takes down the Headliner guard and climbs up the wall in order to break out. However, a funky singing voice suddenly echoes around! To the sound of enthusiastic cheers! Queen, a supreme officer of the Animal Kingdom Pirates, begins the show!

Other important leaks and spoilers for this episode will be out soon. We will make sure to update the article once we have more details regarding the same.

One Piece is a manga by Eiichiro Oda, a famous mangaka from Japan. The manga began serialization in Shueisha’s Weekly Shonen Jump in 1997, and an anime adaptation began in 1999, two years later. One Piece follows the story of Monkey D Luffy, a boy who aims to become the King of the Pirates. Luffy accidentally eats a Devil Fruit that grants him a rubbery body in exchange for his ability to swim. Ten years later, Luffy sets off to sea to find his own crew and find the legendary treasure of the former Pirate King, Gol D. Roger, known as the One Piece.