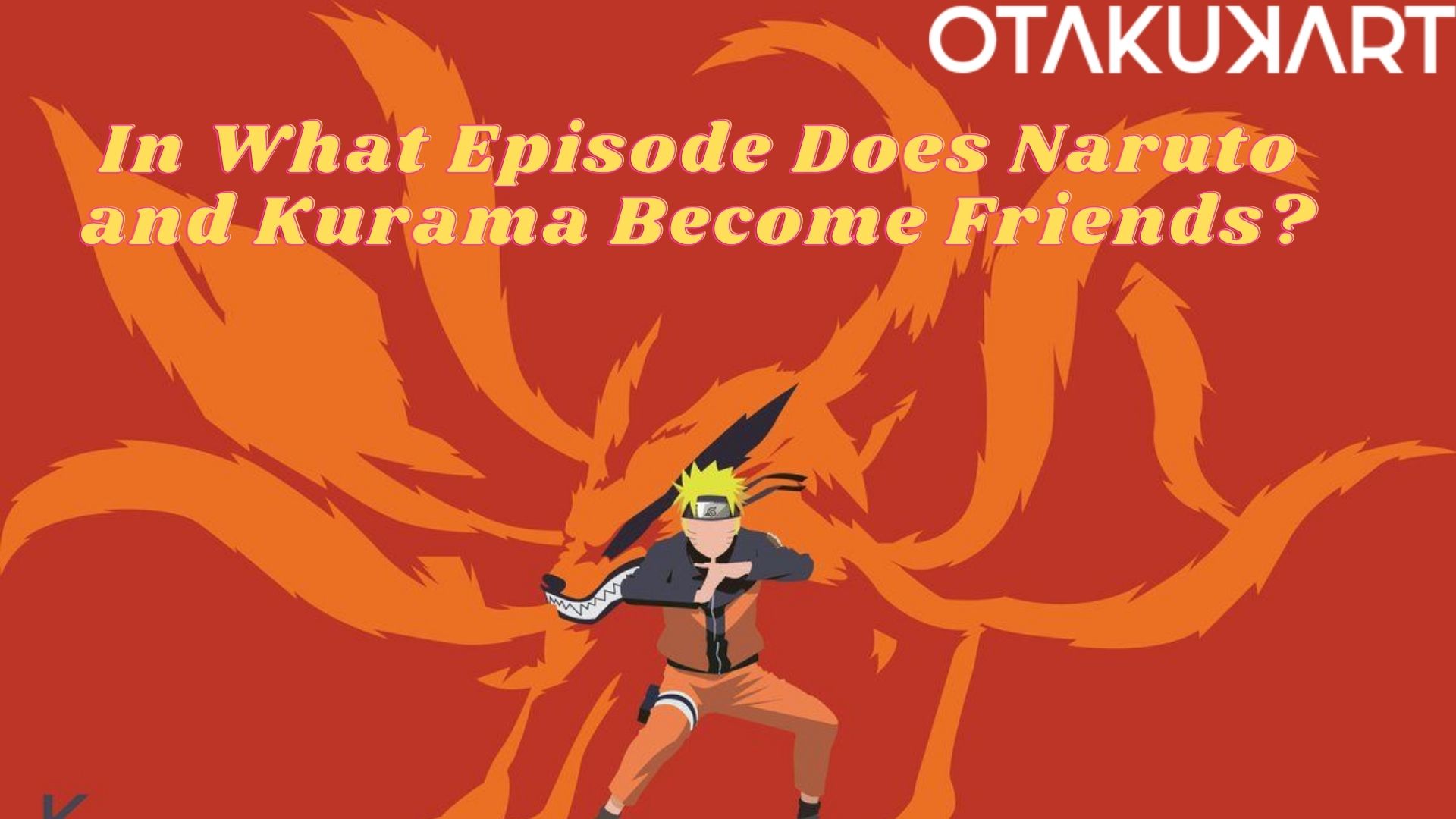 Since we have already discussed how Sasuke helped Naruto’s growth, today we will look at the other factor, Kurama. We will discuss in which Episode does Naruto and Kurama become Friends? And the consequences which led to this. We think every Naruto fan out there can agree with the fact that without Kurama, Naruto wouldn’t have reached where he is now today. It was his hatred and then friendship that pushed him to the last. It even saved Naruto’s life a couple of times and provided him with power whenever needed.

One of the nine tailed beasts was Kurama, also known as the Nine-Tails. It despised people because it had spent its entire life being treated like a dumb creature and sought after as a weapon in war. He makes an effort to keep his pessimistic viewpoint on the world after being sealed inside Naruto Uzumaki, but Naruto’s persistence in treating it with dignity causes the fox to overcome its animosity and voluntarily work to use its power for the rescue of the world.

He is described as being sarcastic and cunning. When addressing itself, it employs the term “washi,” which is typically used by elderly guys. Due to its conviction that the amount of tails a beast has determines how strong it is, Kurama takes great pride in its strength and considers itself to be the greatest of the tailed monsters. This has earned it nothing except scorn from its fellows, especially Shukaku. Every time Naruto employs a power other than Kurama’s, he does respond with jealousy. 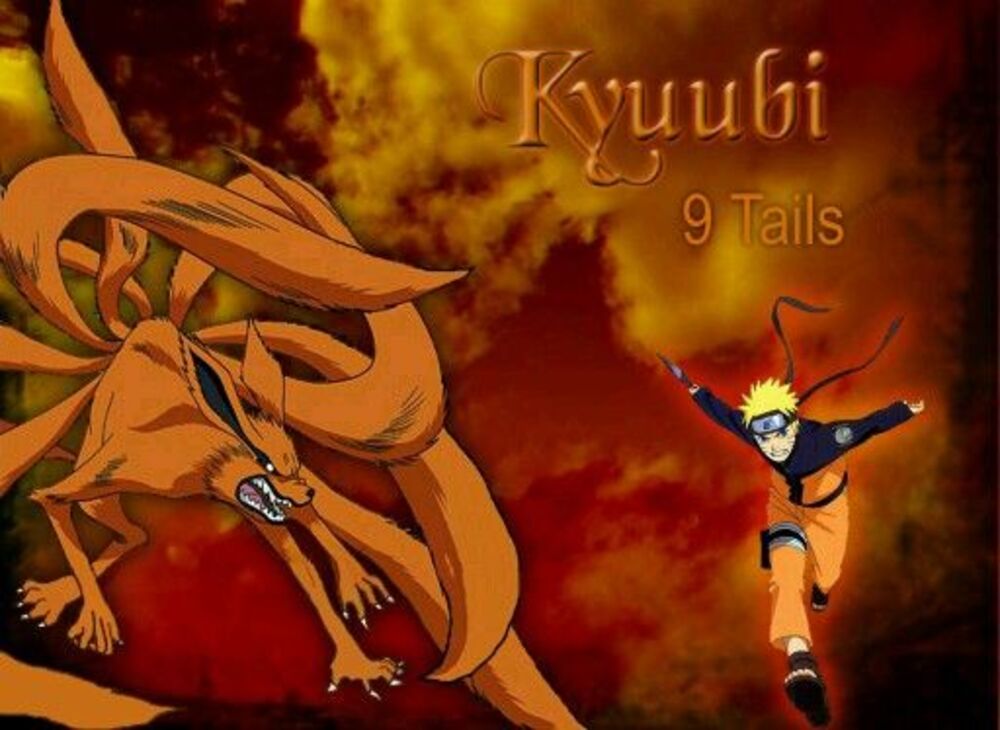 Also Read: In What Episode Does Naruto Release Kurama? – OtakuKart

In Which Episode Does Naruto and Kurama Become Friends?

The main character of the series, Naruto Uzumaki, has succeeded in winning over both his admirers and some of his foes ever since the start of the show. Naruto, who has occasionally even persuaded his opponents to give their lives for his cause, even succeeded in making friends with Kurama, the Nine-Tails Fox, one of the most antagonistic and formidable beings ever.

In the “Two-Man Team” episode 329 of Naruto: Shippuden, Naruto and Kurama become friends. Despite the fact that Naruto and Kurama had been at odds from their first meeting, the young shinobi never ceased to move him with his compassion. By removing the rods Madara had inserted in Son Goku during the Fourth Great Shinobi War, Naruto aids the Four-Tailed beast. Goku rewards him by giving him a small portion of his chakra in an effort to support Naruto in his conflict with the Uchiha.

When Kurama notices this, he realizes that Naruto views him as reincarnation and has the same compassion as Rikudo Sennin, also known as the Sage of Six Paths. He then lends Naruto his chakra, and the two exchange fist bumps. Then, Naruto breaks the seal that had been placed on the nine tails, announcing that he is now a friend and will henceforth be referred to as Kurama rather than the cruel nine-tails fox.

Even with the other beasts, the Kyuubi, the toughest of the tailed creatures, was the most dangerous and challenging. The fabled “talk-no-Jutsu” of Naruto, however, allowed him to accomplish what no other nine-tailed jinchuriki had ever been able to.

Every person he interacted with either tried to take advantage of him or claimed he was a threat to humanity and should be kept in a jinchuriki. His hatred for people eventually grew as a result. Additionally, when he was transformed into a child, his conscience suffered extraordinary harm. But as Naruto grew, he realized how different he was from everyone else.

Kurama’s ability was only acquired by Naruto at the critical moment when survival was at stake. Additionally, when Naruto used his own strength to forcefully take Kurama’s ability, Kurama became extremely enraged that he was pursuing Kurama’s ability. Later on, though, the power was put to use for both human and Tailed Beast improvement.

In the midst of a stressful battle with Madara, Kurama was complimenting Naruto on giving him power. As an alternative, Naruto linked up with him and declared, “Starting now, you’re Konoha’s Citizen.” From that moment on, the two of them developed into the best of friends. Madara’s Tailed Beasts are saved by Naruto, who also frees them from the restraint rods Madara had placed on them. 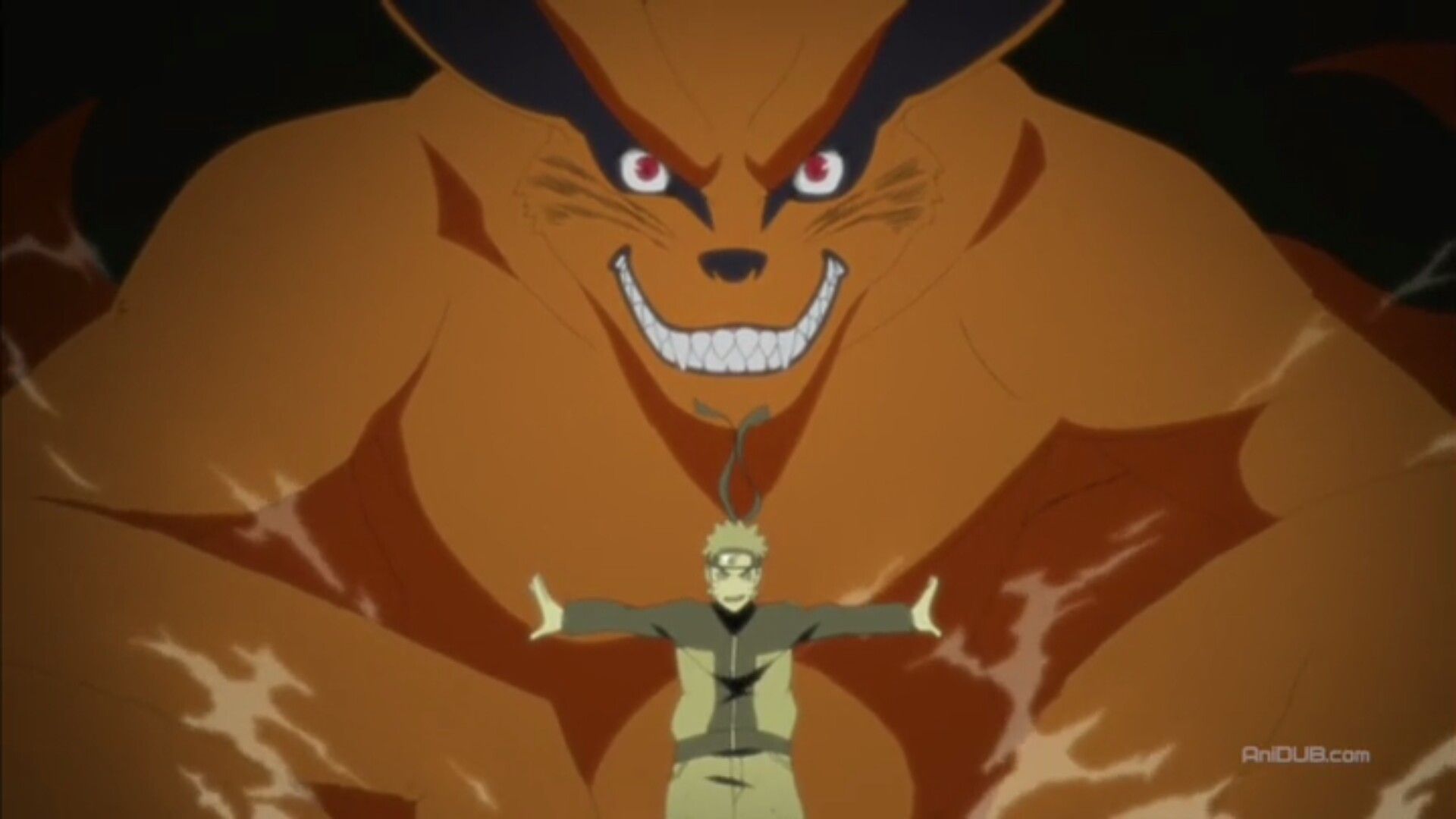 Naruto and Naruto Shippuden is available to stream on Crunchyroll. It is the official streaming partner of it and other such anime.

Also Read: Naruto’s Best Cosplays That You Need To See