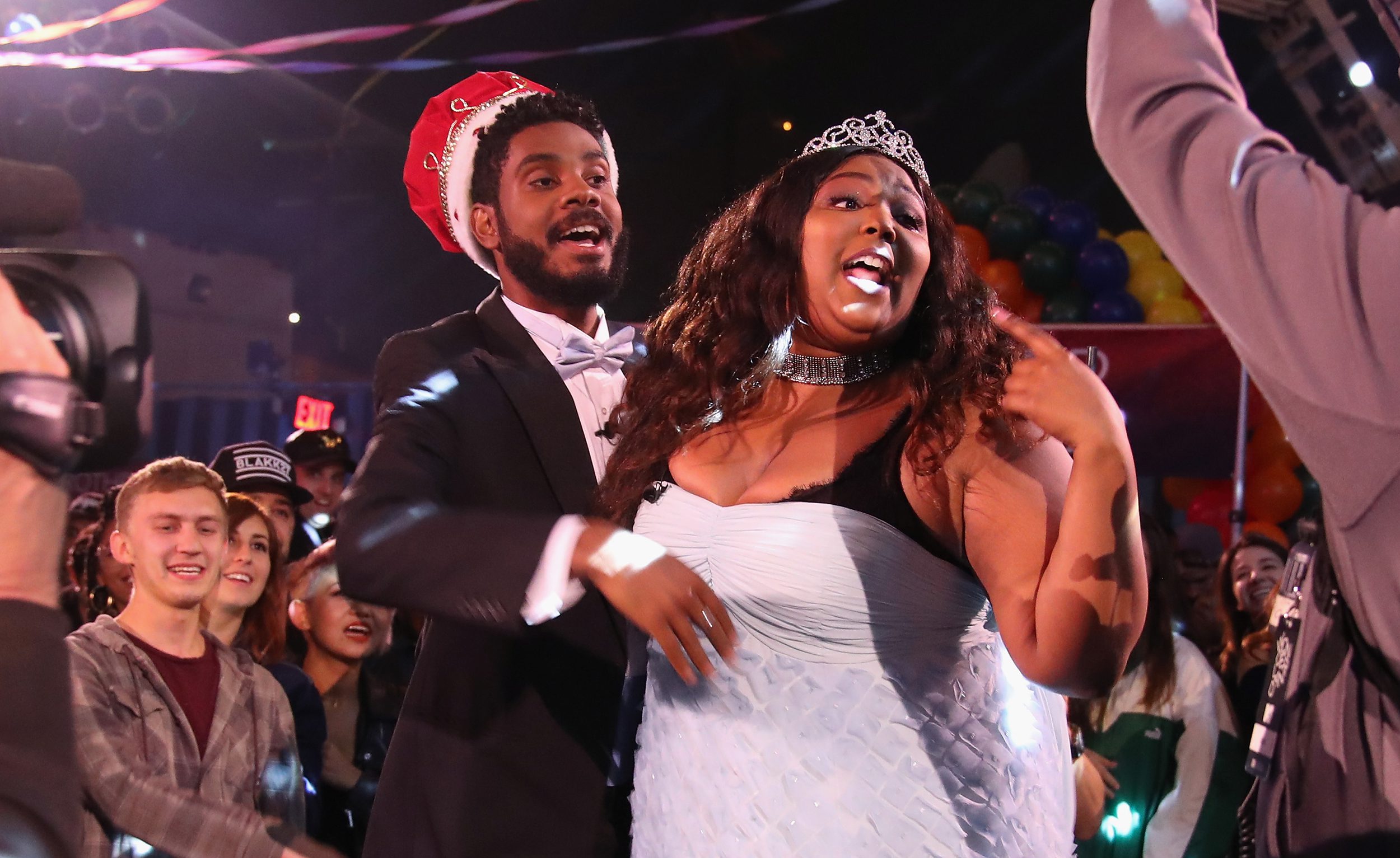 Love is in the air, and Hollywood is the biggest victim of crime. The love life of Myke Wright relationship timeline is quite popular these days. The romance of Lizzo and Myke has taken over the screens, and their love life is making fans fall in love with them. Talking of Myke, he was raised in Detroit’s Westside. he did a number of small jobs in his town before finally moving to Los Angeles in 2012. In Detroit, he was seen involved in juggling music, video production, and attending Art College, In 2012, he fixed stand-up comedy as his full job occupation.

Moreover, Myke Dwight’s relationship with his career as a comedian is going quite fine. He has shown his talents in Adam Devine’s House Party and Laughs, How To Be A Grown-Up, Doubting Thomas, and Tell Me What You Want To Know About Cyrus. Apart from his professional stardom, Wright’s relationship has also added new dimensions to his stardom. Scroll through the page and see the Myke Wright relationship timeline with his beau Lizzo.

Who is Myke Wright?

Well, before we step into the couple’s relationship insights, let us look at what all Myke Wright is composed of. Over the years, Myke has proved himself in various fields. He is majorly known to be a comedian, but this isn’t his job talent. Myke Wright is also known to be a musician, this is what pulls the couple toward one another. 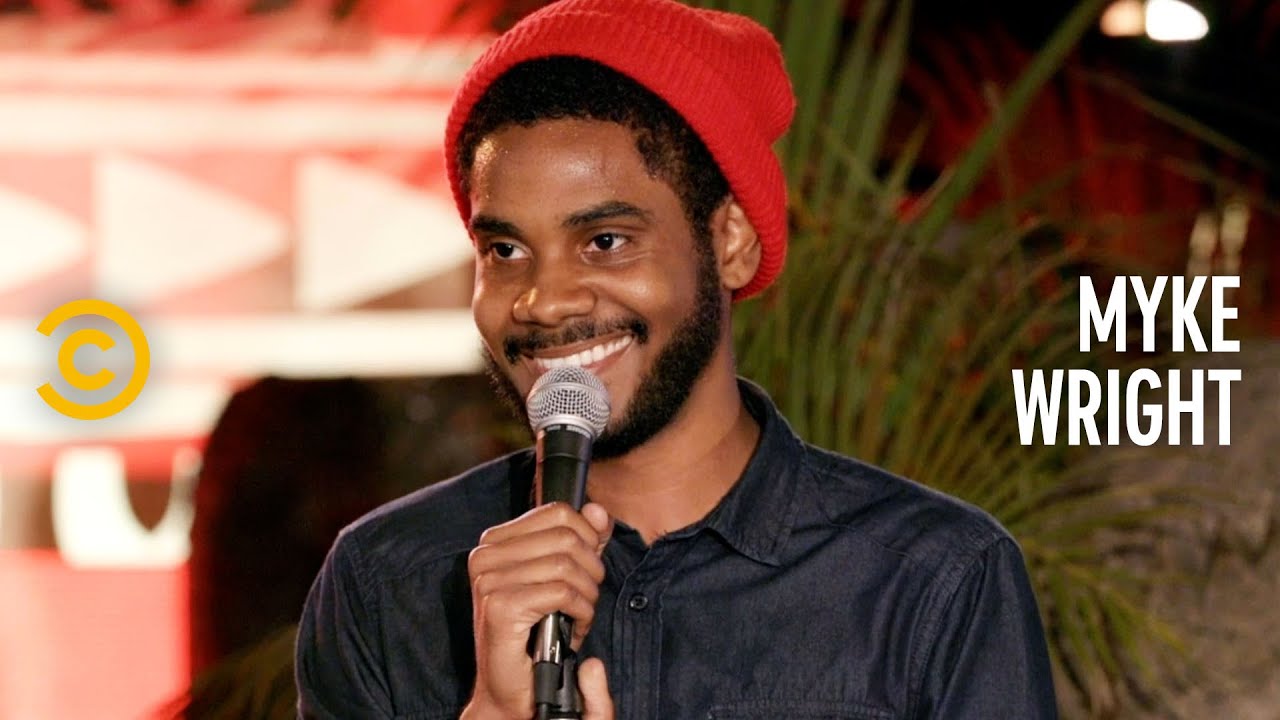 Wright has a history of being in bands. He formed a band called The Grey Level in his high school, which was an all-Black rock band that he made with his three best friends. Later on, he formed a hip-hop group and named it Phresh Heir. The Wright talent cycle does not end here, he is also the owner of a design company called ümi, no doubt Lizzo is still with the guy. He also provides designs to EMLE, a luxury clothing brand.

Let’s see how this multi-talented star manages his relationship.

Also, read: Who Is Emil Ruusuvuori’s Girlfriend? All About His Dating Life

The first public appearance of Lizzo and Wright was on Valentine’s Day. It has been said that the couple has been linked much before that. In fact, in October 2021, the couple was seen at Crustacean Beverly Hills together. These pair have known each other for a very long time.

The Beginning Times in 2016

In 2016, Lizzo and Wright were introduced on the sets of MTV’s Wonderland, where they worked as co-hosts and leading stars. 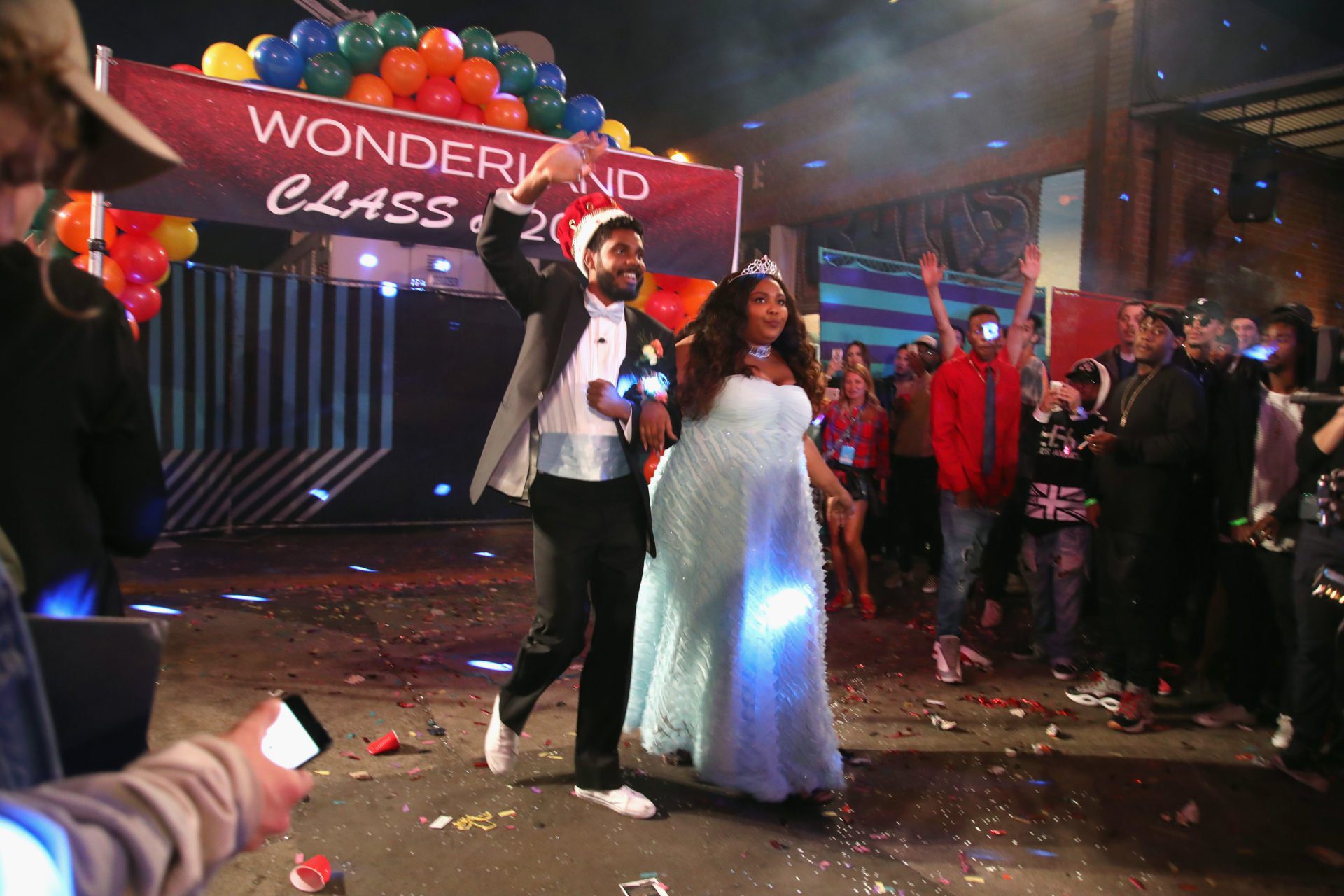 March of 2021 was the time when the rumors about the couple came out to be true. As they say, it is a month after Cupid’s month.  They were photographed cuddling and kissing, and this trend is still on in their case. The couple rarely leaves a moment without getting photographed.

The couple sure went underground for a few months but emerged as an even stronger force in March 2022. That year, the couple could be seen in Lizzo’s Instagram video. The video featured Lizzo laughing and kissing a man who was sitting out of frame. But, the fans know that that man was no one other than Myke Wright. The caption mentioned, “Happyyyyyyyyyyyy.” This gave the fans another hint about their happy relationship.

Their love accelerated in early 2022. Lizzo confirmed her relationship status in an interview on Radio Andy, where she said her partner wasn’t bothered by her success. While elaborating on her relationship, she quoted, “If you have the right person, no, not at all. [Fame is] not even a factor” 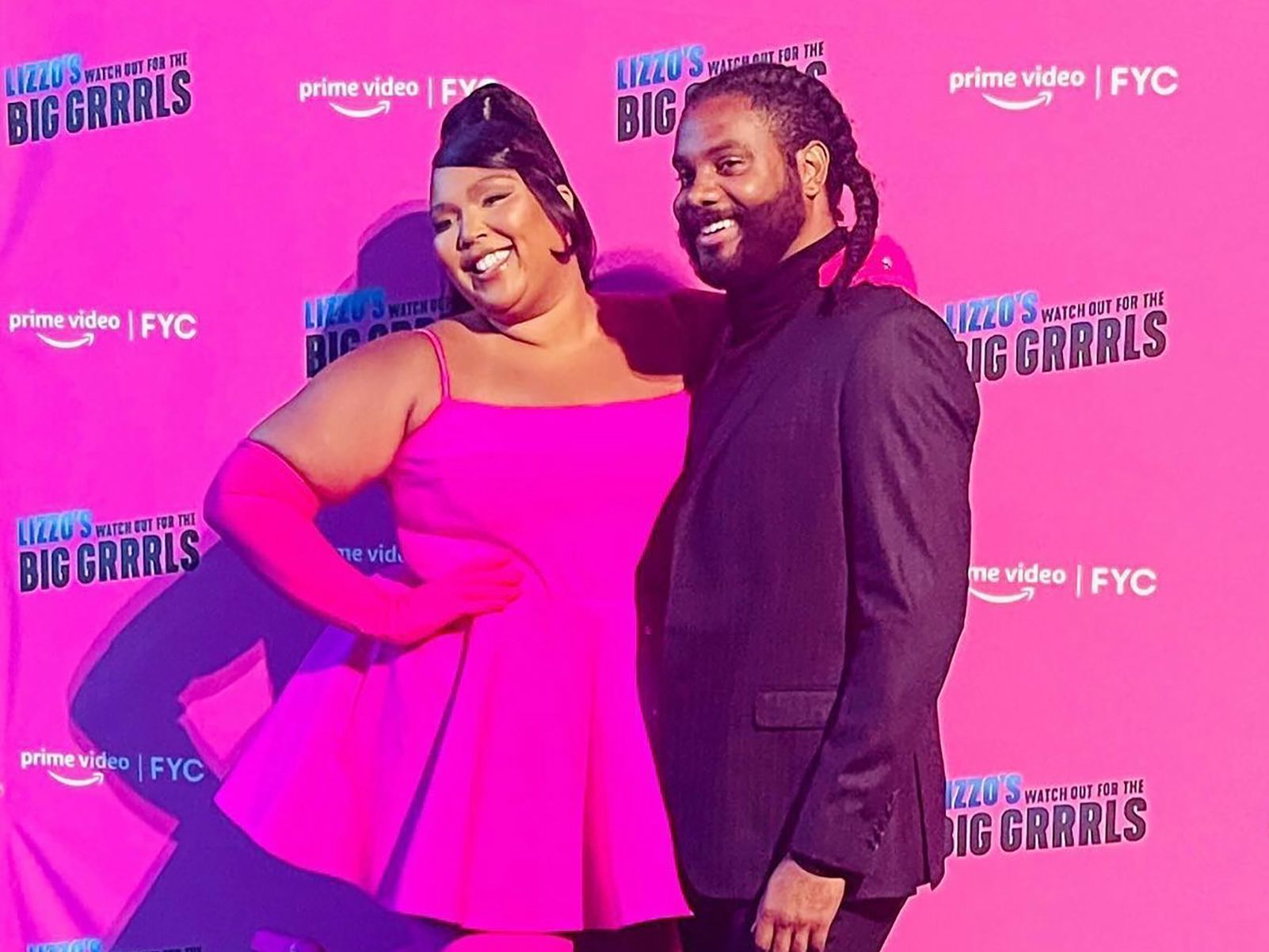 the couple made their first official public appearance in their red carpet debut at a “For Your Consideration”  event. It was organsied for the performer’s Watch Out for the Big Grrrls competition series.

Their love made a statement when Lizzo stated at The Breakfast Club that, “I have the most genuine people around me. They don’t give a s–t about Lizzo with the chain on. They care about Melissa, and everyone I’m close with had known me before all of this happened and I think that’s important. Even the man I’m with, he knew me before all of this too. We were friends. It hit different when they knew you before 2019.”

We can not wait to see their love pace accelerating each day.

Do you want to know the relationship timeline of your favorite couple? Well, we at OtakuKart are sure to provide you with the same, follow us and stay on top of all the industry news.