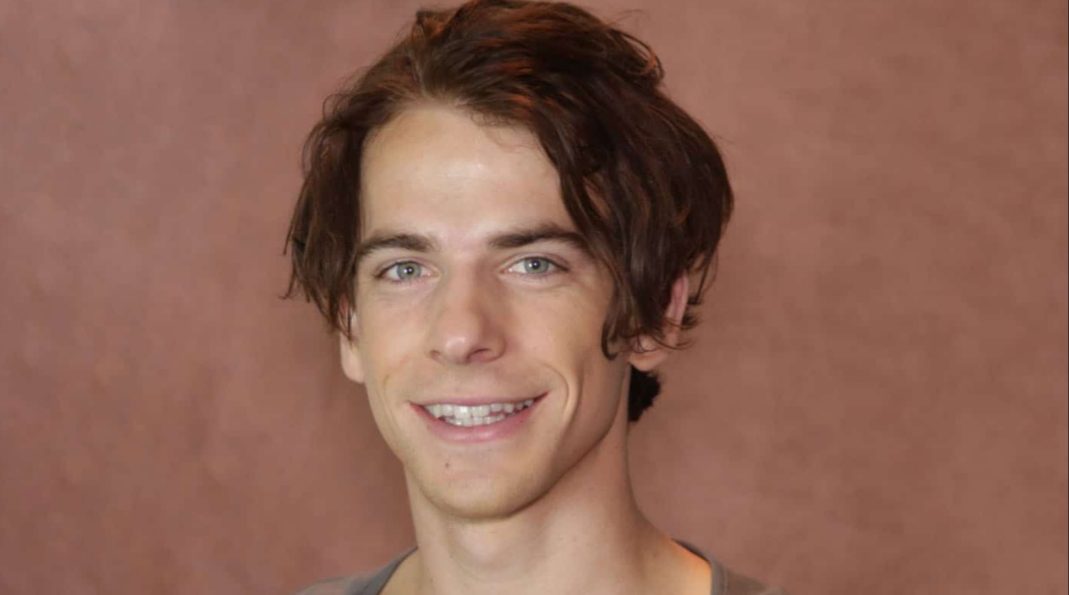 Here, we shall discuss who Cherdleys’s Girlfriend is. What do we know about the current relationship status of this famous musical artist? Starting from the basics, Cherdleys is originally known as Chad Lebaron. Some of his songs are Sorry For Nailing Your Daughter, When She Won’t Leave, Thirst Boys on Valentine’s Day, and a few more. Little did you know, he also runs a Youtube channel which goes by the name, Cherdleys. If you are looking out for the content category, he mainly works on comedy skits and plays challenges and pranks with other fellow Youtubers.

Knowing his versatility in the entertainment world, fans are interested to learn what’s going on in his personal life. Well, Cherdleys can make people laugh out loud and impress someone with his songs. However, people are curious to learn if someone has been able to steal his heart. Yes, he is seeing someone in reality. Previously, he has had a few flings with some of the women who appeared in his videos. But now, things seem to be a bit serious. Who is she? Let’s dive into this article to learn who is Cherdleys’s Girlfriend.

Also Read: Who is Matt Lauer’s Girlfriend? All We Know About Her!

Talking about Cherdleys’s Girlfriend, she appears to be an Instagram star, Cindy Paola. On social media, she is also known as Snow Fox. Nothing much about her is known. But, she is seen mostly in cosplay outfits on her social media platforms. Also, Cindy has appeared in many videos of Cherdleys. That mainly proves they to be dating for a year or so. She has over 123K followers on her Instagram account. 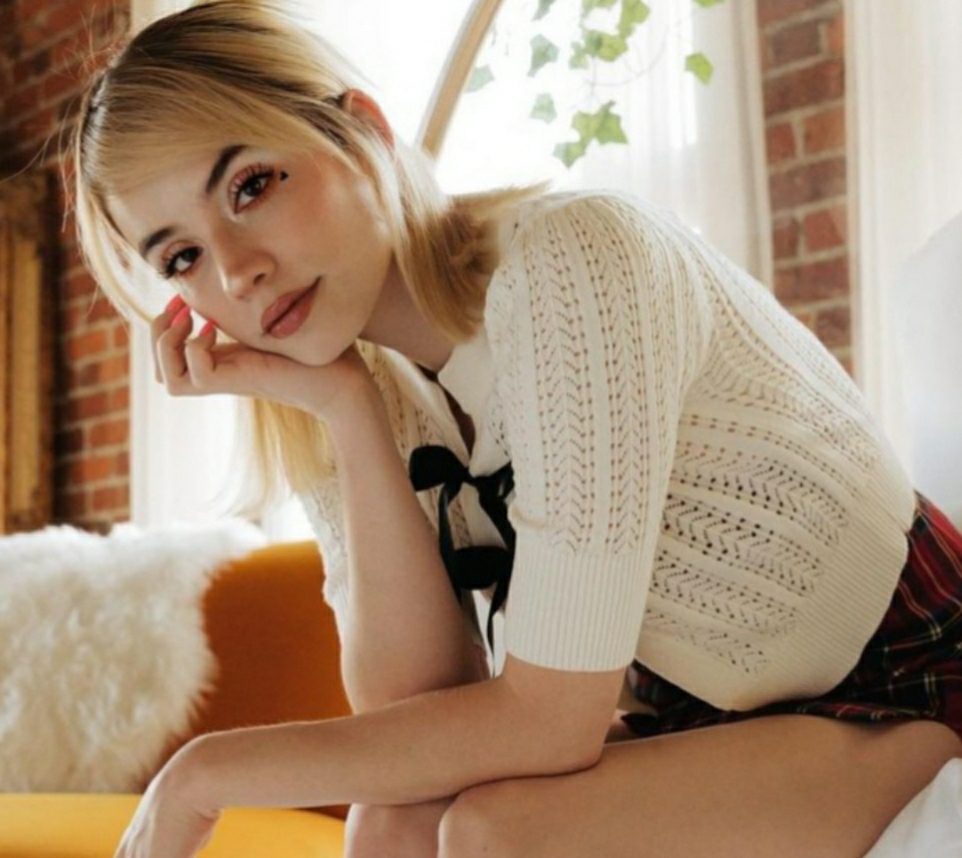 Initially, Cherdleys used to keep the details of his personal life away from the media. That made the fans wonder more about him if he is seeing someone romantically in his life. Still, he kept himself tight-lipped. Meanwhile, several rumors started to circulate regarding his sexual orientation to have an interest in men. Later, Cherdleys debunked those rumors by sharing that he is straight and has dated quite numerous women from his videos. At the same time, he has also confessed that nothing was serious then.

But now it seems like Cherdleys has finally found the love of his life, and things are serious. Previously, the artist has never been specifically open about his love interest. Cindy appears to be probably the first one.

Besides knowing the details of Cherdleys’s Girlfriend, fans are interested to learn more about him. Born on 28 May 1992, Cherdleys is now 30 years old. He was born in California, United States. You must already be following him on his Youtube and Instagram accounts. If not, then you must, for the latest updates.

Moving on with his career, before any further explanation, you must watch his Youtube videos. Here is one attached for you.

Talking about him as a musical artist, some of his songs are- I’m Gonna Plow Your Daughter Tonight, Can I Tell You Something?, When your homie has never had a job before, etc. Among these, which one is your favorite? For his comic content, creators like Mitsy Sanderson and Cer Spence also appear in his videos. So, it’s the kind of collaboration they do.

Once, he was asked about the reason for choosing Cherdleys as his name. On this note, he shared that Chad is a douchey name.