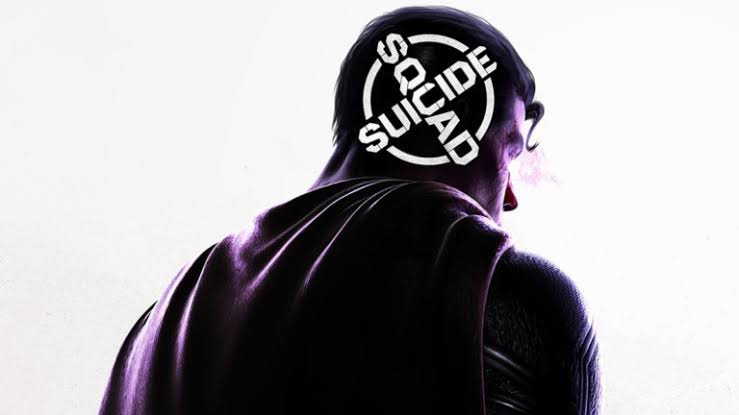 The much-awaited game from Rocksteady has been revealed which was The Suicide Squad: Kill the Justice League. The title for the game wasn’t revealed, it was only said that a suicide squad game will be coming. In the trailer, we got to see the supervillains that will be in the game and the suicide squad was on its full power. The action, performance, and graphics looked great that many fans loved. There wasn’t any gameplay for the upcoming Suicide Squad game but the release frame, as well as other details, has been revealed by Rocksteady creative director and co-founder Sefton Hill.

The first details were that there are four confirmed playable characters which include Harley Quinn, Deadshot, Captain Boomerang, and King Shark. Each of them has their unique weapons, for example, Harley Quinn employs her signature baseball bat to deadly effect, King Shark has dual cleavers and a very big gun, Deadshot has a flame-spitting jetback and wrist-cannons, and Captain Boomerang’s weapon which is a Boomerang. Furthermore, the player will be able to switch between any of these four characters.

In the trailer, one of the most shocking things was Superman and his appearance, he has red eyes and ruthless which shows it is the evil Superman. There aren’t any details on what happened to the symbol of hope but Hill as well as the team of Rocksteady was very excited. Hill also said, “This is a continuation of the Arkham-verse. A lot of the through threads and storylines you’re going to see come to fruition.” As said previously, players will able to take down their enemies four other players, and in the single-player mode isn’t of player, bots will take other the other members of the Suicide Squad and the player will still be able to use them all.

As for the release date, The Suicide Squad: Kill the Justice League hasn’t been fully revealed instead a time frame has been given which is 2022. This release window is quite long but it is because the development has slowed down due to pandemic. This release frame also means that it won’t be coming on the current generation of consoles instead it will be releasing in PS5, Xbox Series X, and PC in 2022.

In this article:Suicide Squad: Kill The Justice League