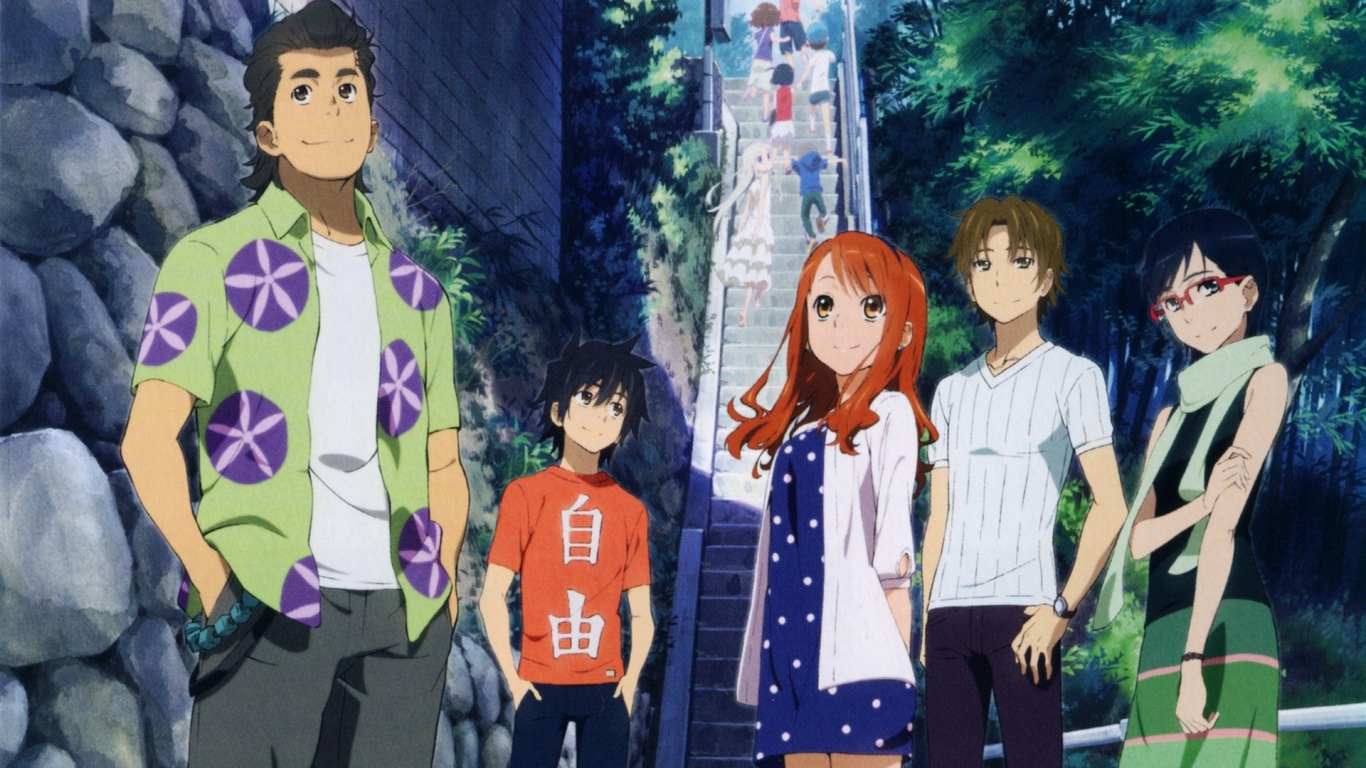 We’re concerned with a wide variety when it comes to anime. If you thought the anime was mostly about fear, mecha, motion, think differently. Romance exists in all manner of ways, and so do people’s fantasies in dramatic TV series. Some people enjoy real romance anime, some prefer romcoms, and some appear to be crying a lot. Luckily, you will see some of these in anime — sometimes all of them on a show.

The anime genres are distinct, and romance is one of the most common genres. The romantic genre is more divided into several subgenres, and it’s enough for everybody. You have light-hearted romantic comedies, on the one hand, and serious romances, on the other.

Nishimi Kaoru was the top middle school student until he transferred to Kyushu in the summer of 1966 for his first year of high school.. Kaoru is an introverted classical pianist who has resigned himself to another high school when he encounters the wild Kawabuchi Sentarou. Despite their initial conflicting attitudes, the two of them get along and eventually continue to perform jazz together. Sentarou’s deep love for the music encourages Kaoru to learn more and to participate in their after-school jazz sessions at Sentarou’s childhood friend Make Ritsuko’s studio in her family record store. Sakamichi no Apollon is a heart-warming tale about three friends brought together by their love of jazz music.

2. The Pet Girl of Sakurasou

Sorata is forced to take charge of Mashiro, a child with a savant creative ability who is unable to do the most basic of daily activities. Their encounters are as surreal as they are satire, and their ambitions are unique to the genre. What really distinguishes Sakurasu’s Pet Girl from other names is how it treats the other characters who are not the main pair. They are all, in a way, misfits with their own hopes and goals, and the audiences are invited to cheer for both of them. The conflicts and relationships that they have with Sorata are brilliantly treated and interconnected. There’s a lot more going on in this show than just a romance, which is really well done. The Pet Girl of Sakuras is a great anime for everyone, not just romantic lovers.

Takasu Ryuji is a second-year high school student who is often fooled as a suspect because of his gangster-like appearance. His closest friend is Kitamura Yusaku, who is the vice president of the student council, the class delegate, and the captain of the boys’ softball team. Ryuji has a crush on the captain of the happy girls’ softball team, Kushieda Minori. Her best friend is Aisaka Taiga, a short, feisty girl known as the “Palmtop Tiger” because of her furious outbursts of the people around her. Taiga lives on her own, dealing with her father and step-mother and constantly arguing with them. Taiga has a crush on Yusaku, but when Ryuji and Taiga hear of each other’s crushes on their respective best friends, they team together to bring their friends together. Toradora! Toradora! It’s a classic story about friends growing up and evolving through the challenges they have to face together

Howl’s Moving Castle is a gripping story of passion and a mystical adventure, all crammed into a gorgeous anime film. It has a variety of influences on pop culture. The plot is based around a young girl called Sophie, who works in a hat store. Suddenly she was turned into an elderly lady, and now she has to locate the elusive magician Howl, whose traveling castle and mystical abilities are well known in the city’s gossip. Howl’s mates include a fire demon named Calcifer, a scarecrow. When the powers of Howl’s wizardry are exposed and his friendship with Sophie deepens, our heroine finds herself trying to shield all of them from the violent sorcery battle that threatens their existence.

Nana Komatsu, a naive 20-year-old who quickly falls in love and becomes reliant on the people around her, leaves her tiny hometown by train after eventually saving enough money to travel to Tokyo to reunite with her boyfriend and friends. By chance, she’s meeting another Nana of the same age on this journey, and they’re building a bond on a long train ride to Tokyo. Nana Osaki is a punk rock singer whose style is the opposite of Nana Komatsu. Osaki is powerful, independent, and very optimistic. She had left her rural hometown to become a professional singer, even though she had been the lead vocalist of a famous band and had been dating the bass player. The two Nanas have another fateful meeting, and they end up renting an apartment together. Nana is a brilliant anime series that exemplifies the lovely relationship of two women with different backgrounds, but a nearly inseparable bond as they go through life with romances, heartbreaks, and struggles.

If I could define the Beautiful Complex in two terms, I would say cute and nice! After all, it’s in the tag. It’s an adorable and super sweet romantic love story for comedy. Atsushi Otani, a high school boy, is really short and Riza Koizumi is really tall for a teenage girl. Ses characteristics may not necessarily be a matter of their own, but as the opposite of one another in the same class, they seem to stand out as a natural comedy couple. Being the opposites of each other, Otani and Risa still debate and complain regarding their own delusions. Yet interestingly, they have some characteristics that only the two of them share. So the start is very sweet, very cute, very funny, and most of all. Quite a good complex.

All have doubts over previous relationships — events that we wish we could do away with and improve. Naho is given the second chance that we all desire when she gets a letter from her future self, asking her to support Kakeru, the boy she once dated in high school. The story lets audiences think of how our behaviors impact others and their common future. Here and there, a kind act will go a long way. Conversely, insensitivity, and negligence may have severe consequences.

8. Anohana: The Flower We Saw That Day

A party of six sixth-graders broke away after a classmate, Honma “Menma” Meiko, died in an accident. Ten years old, Yadomi “Jintan” Jinta, is now living as an inmate and has stopped going to school. During a hot summer, the spirit of Menma unexpectedly emerges and begs him to grant her wish so that she may move on to the afterlife. At first, Jintan doesn’t think anything about her ghost, assuming she’s only hallucinating from the summer sun, because none of the other five friends can see her. The alienated partners, though, reunite reluctantly to try to grant Menma ‘s wish. Through this, the group of friends realizes that they have all been trying to step on from her death and that they have each blamed themselves for Menma ‘s death. Anohana is a deeply heartfelt sequence about suffering, recovery, and fellowship.