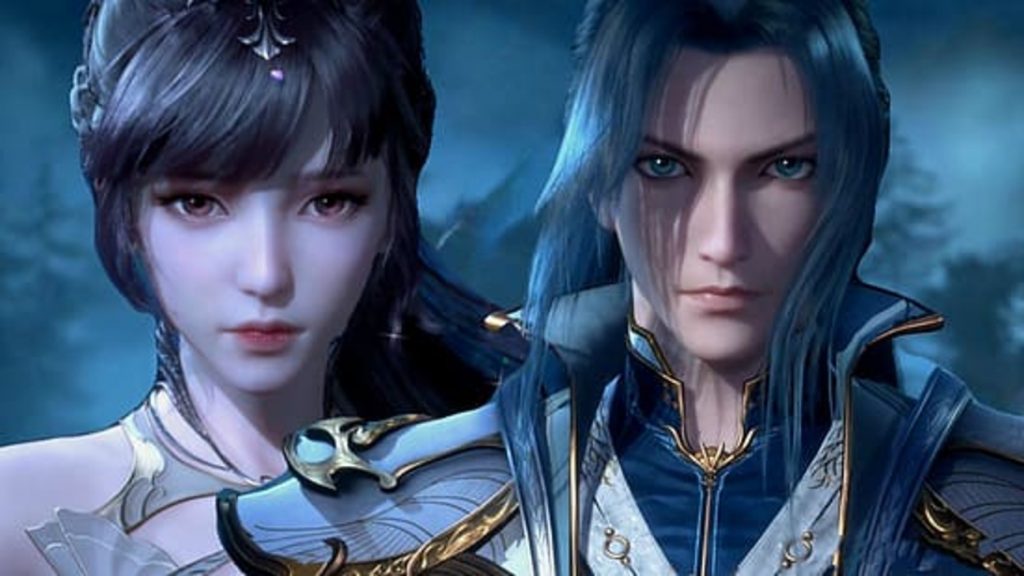 This next weekend marks the release of Soul Land Season 21 Episode 3. Soul Land has twenty seasons total, and they’ve just released a brand-new, action-packed one. The second episode of this season was just released, and the third episode is presently scheduled to air. Even though there have only been two episodes of Soul Land, it is already living up to its name.

Tang San, who had dedicated his entire life to creating and honing lethal weapons for the Tang Outer Sect, was entrapped and could only escape by using the Inner Sect’s secret knowledge to become the best at what he did. He was revived in a new realm called Douluo Dalu after jumping off the hazardous Hell’s Peak, where everyone has a spirit, and those who have strong spirits can become Spirit Masters by honing their spirit strength.

Tang San releases the Blue Silver Grass spirit. The Tang Sect is the most well-known of well-known martial arts sect. Tang San violated the Law to further his objectives. Can he get beyond the obstacles in his way to bring the fame of the Tang Sect into the present era? Since Soul Land excels in both good storytelling and animation, more episodes of the series are unavoidably being requested from the series’ developer.

Douluo Dalu, also known as Soul Land, has captured people’s attention recently and gained recognition all over the world. Soul Land, which was first written as a Chinese light novel by the author Tang Jia San Shao, is now the subject of a manhua and an anime that is being praised by fans for its unique stories and creativity.

Soul Land Season 21 Episode 3 will air on Saturday, December 3, 2022. The protagonist of this anime, Tang San, commits suicide by leaping over a cliff. He is reborn into Soul Land, a different world with many essence spirits (martial souls).

Every person in this world will have their essence spirit when they awaken at the age of six. These spirits could manifest as objects like tools, weapons, plants, or animals. Despite receiving the worst “junk” spirit, what follows will fundamentally alter his calm life and transform him into a genius. 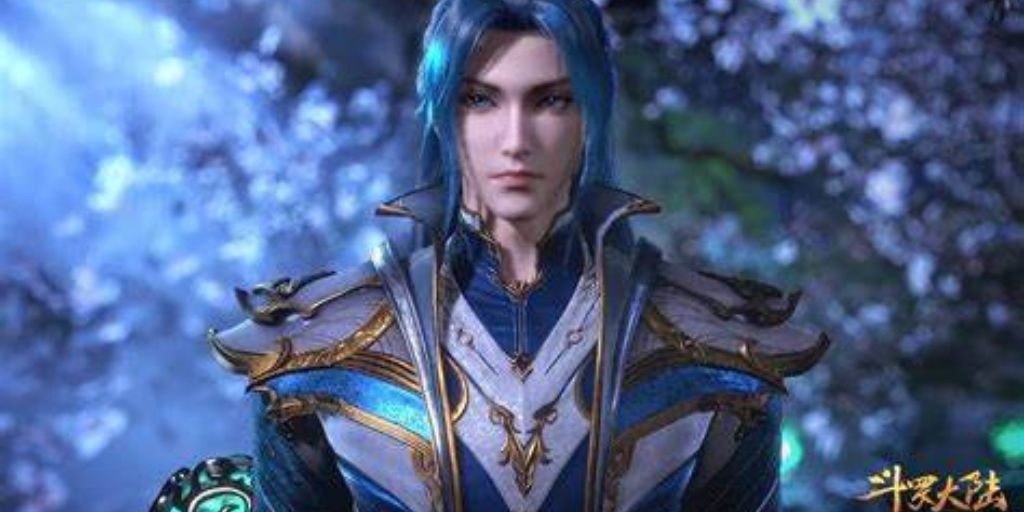 The major subject of Tang San’s “Soul Land” (Douluo Dalu) is Tang San, the series’ main protagonist. Tang San was shunned by the illustrious Tang Sect and barred from studying Tangmen’s core talents even though none of the Tang men’s core pupils were able to master the core abilities.

After passing away, he was resurrected with his memories as the son of Tang Hao, the Spirit Beast of the Clear Sky Clan, and Blue Silver Empress Spirit Beast Ah Yin. He had brown eyes and long, brown hair as a child, but after he “died,” he had short, black hair and dark blue eyes that occasionally became purple. 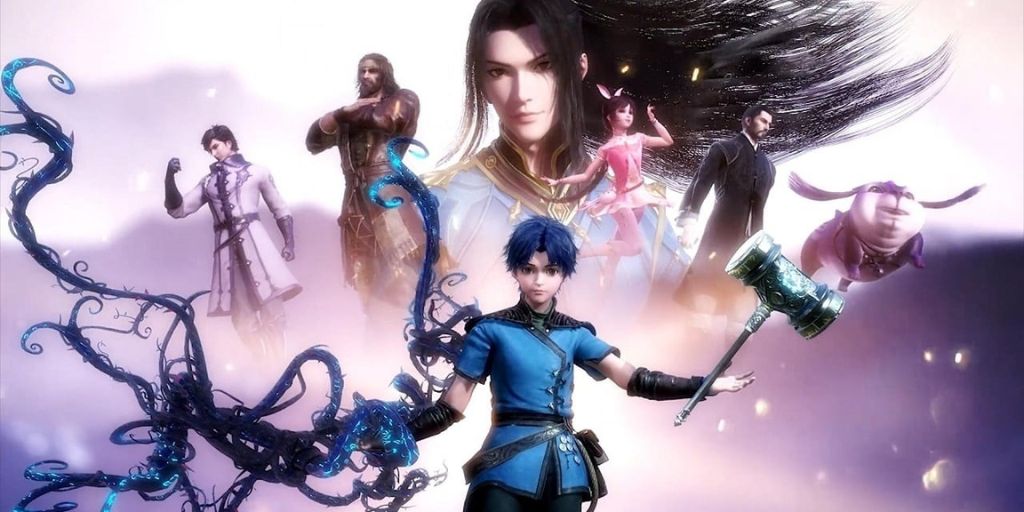 She resembles a fully ripe honey peach because of her delicate features, rosy complexion, and fair skin. Her face has a delicate touch as if it were a ripe honey peach. She became a human with bright, soft, and intelligent eyes after cultivating them for 100,000 years.

Those who are accustomed to watching 2D animation will surely compare the 3D version to playing a video game. Those who are used to watching 2D animation could find it boring. As a result, they became different and stood out from the competition. As long as the animation is flawless and the story stands up, it doesn’t matter how it’s seen. You’ll make yourself laugh uncontrollably, I promise. 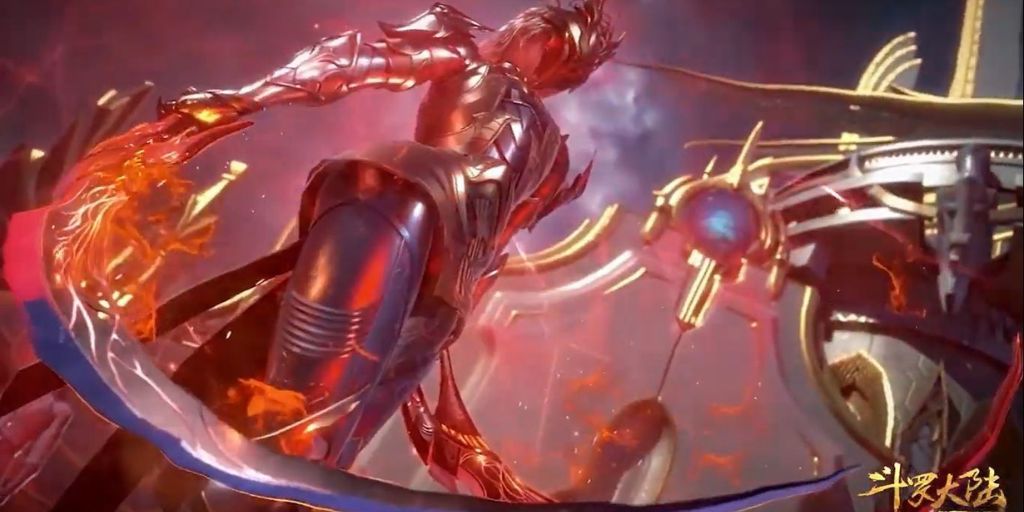 Chinese animation, or Donghua, hasn’t received much attention in the past. Soul Land is fortunately available with English subtitles on Tencent Video Animation’s official website for viewers outside of China. WeTv, where Soul Land is also available to stream, is another place to find legal anime.