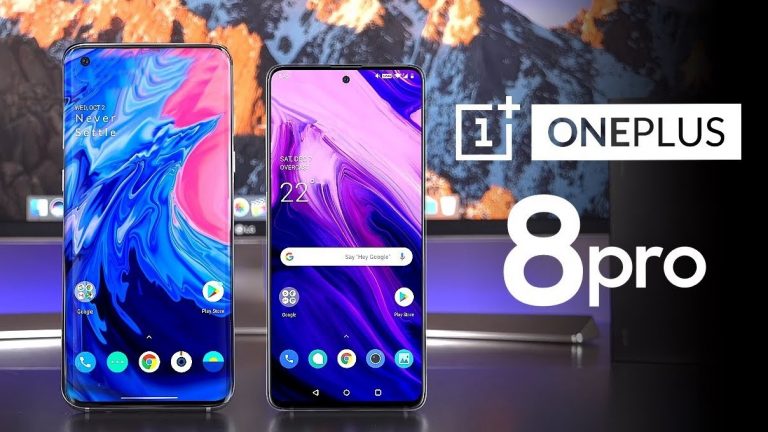 OnePlus is back with another flagship smartphone range, the OnePlus 8 series. The higher-spec model with latest processor and memory, bigger & better battery, fast charging is named as OnePlus 8 Pro while a Lite version with lower-specs as OnePlus 8 Lite is also rumored to be launched later this year. The Lite version is expected to be dubbed as OnePlus Z, the successor of the OnePlus X from 2015. The launch of the Lite variant will make it one of the most affordable true flagship smartphone. The new model is very much influenced by its previous models OnePlus 7T and 7T Pro.

OnePlus will be offering some premium back finishes, a glossy Onyx Black, and a matte frosted Glacial Green. The frosted model offers better fingerprint resistance but stands nowhere in terms of shininess provided by the Black variant. The Ultramarine Blue and Interstellar Glow models will also join the company line-up, will be offered depending upon the region. This time the OnePlus has finally decided to get official certification for its 8T model, it offers IP68 rating against water and dust resistance to compete for its rivals and bring it in line with Samsung Galaxy S20 and iPhone 11 Pro though the OnePlus 8 variant doesn’t come with an official IP rating. 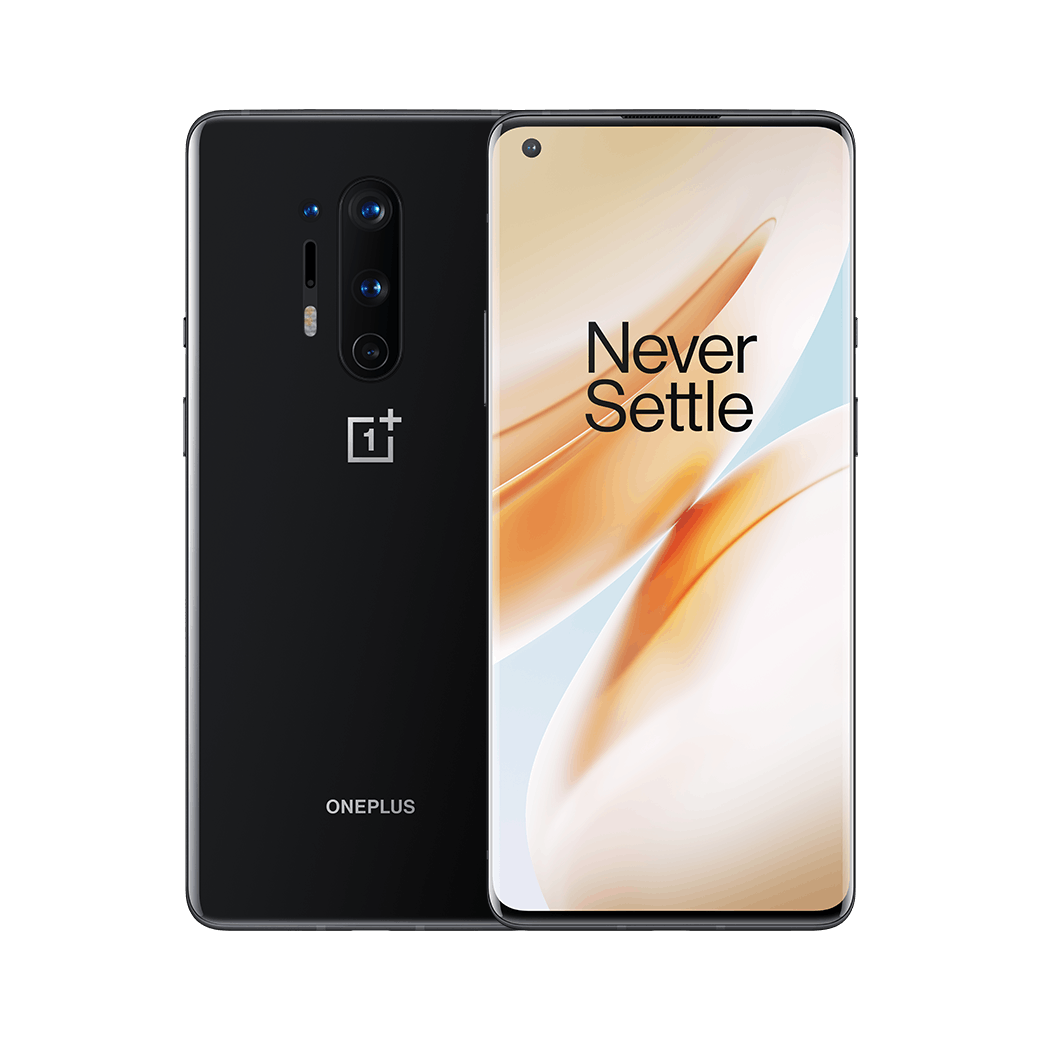 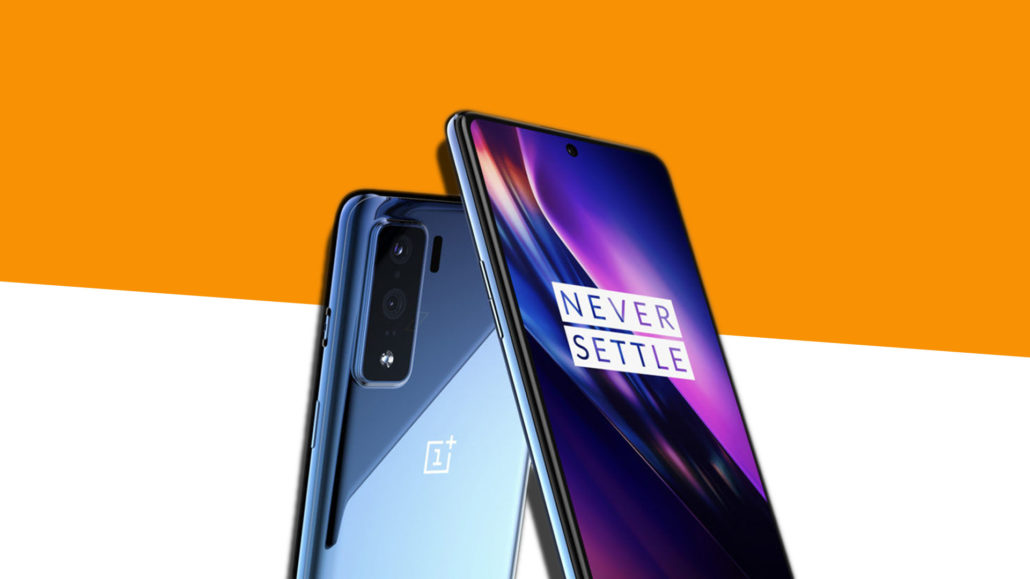 Both the variants 8T Pro and 8T Lite are similar to their predecessor in terms of design. The 8T Lite being little thicker and Pro being taller, thinner, and narrower. The Lite will feature a 6.4-inch AMOLED 2400 x 1080-pixel display while Pro featuring 6.78-inch Fluid AMOLED panel 3168 x 1440 pixel resolution with a refresh rate of up to 120Hz, meaning the frame rate of 120fps.

It is claimed to be one of the brightest and sharpest display smartphone in the industry. MEMC, a special feature especially inserted by the OnePlus to optimize videos to the upscale of 120Hz due to the limited content (120Hz) availability. However, it can be turned off in the Settings menu.

The Lite model will be pre-loaded with MediaTek, Density 1000, for making it an affordable 5G handset. It is expected to use an in-display fingerprint scanner using optical scanning technology. The Pro version will include inhouse Snapdragon 865 processor from Qualcomm, inbuilt 5G for faster processing and data speeds. Its storage generation will be upgraded from LPDDR4 to LPDDR5, making it around 30% faster.

All the variants will get a punch hole 16-megapixel front camera meaning, no pop-up or notch. The rear camera on Lite is not yet confirmed but is expected to be as 48-megapixel f/1.7 main, 16-megapixel f/2.2 ultra-wide & 12-megapixel f/2.4 telephoto respectively. The Pro model on the other side will be available with four cameras primary or main 48-megapixel f/1.78, 48-megapixel ultra-wide, Telephoto 3X optical zoom 8-megapixel, Photochromatic 5-megapixel. To power up the things all day, there is a 4510mAh battery, the biggest in its segment by the company.