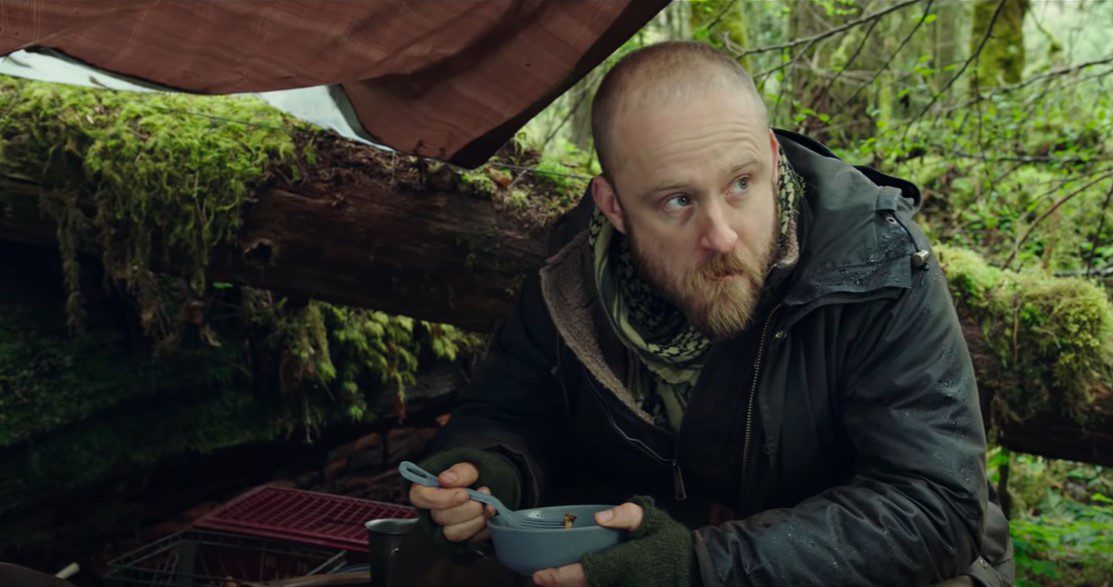 With a throbbing heart as big as its Rotten Tomatoes rating, Leave No Trace was an enormously popular movie when it debuted in 2018. The film, which has already received worldwide praise, has now crossed over to Netflix, where it is currently gaining new attention.

A former soldier named Will and his daughter Tom is depicted in the story as they once spent years living in an urban park without a grid. But when social services make them return to the neighborhood, their tranquil lives are upended. Will suffers a lot and tries to avoid facing his issues by going back into the wild, whereas Tom does not have any trouble speaking with others. Let’s learn more about this awesome movie and answer the question in demand: where was the movie Leave No Trace filmed?

What’s Leave No Trace Actually About?

It’s true that Leave No Trace is based on true events. The best-selling book My Abandonment by Peter Rock served as the basis for the film. Rock drew inspiration for the book from a newspaper article he had read about a little child and her father who had been living secretly in Forest Park, on the outskirts of Portland, Oregon, for many years. The father was a veteran who occasionally wandered into town with his daughter to get his food from Safeway and his disability check.

What’s Leave No Trace Actually About?

The two were eventually located and moved to a new house. The authorities put the daughter through a series of tests and interrogations to see where she stood intellectually. It was found that because of the many books her father had given her and his homeschooling methods, she was academically ahead of where she should have been.

The father and child struggled to feel at home after being moved and eventually vanished and were never seen or heard from again. Rock, a fiction author, based his novel on a true tale and used his imagination to fill in the blanks and speculate about what might have occurred to the father-daughter team.

So, let’s now answer the most anticipated question: Where was the movie Leave No Trace filmed? The state of Oregon, particularly the counties of Clackamas, Multnomah, and Washington, comprehensively documented the “Leave No Trace” movement. The primary filming for the lead role, starring Ben Foster, seems to have begun around April 2017 and is scheduled to wrap up around the end of the same year.

In Multnomah County, one of Oregon’s most populous counties, a significant amount of “Leave No Trace” was recorded. The VA Portland Health Care System, located at 3710 Southwest US Veterans Hospital Road in Portland, was used to film a few significant scenes. Additionally, the Upper Tram Terminal of the Oregon Health and Science University and the Lower Tram Terminal of the Portland Aerial Tram at the South Waterfront also served as superb movie locations. 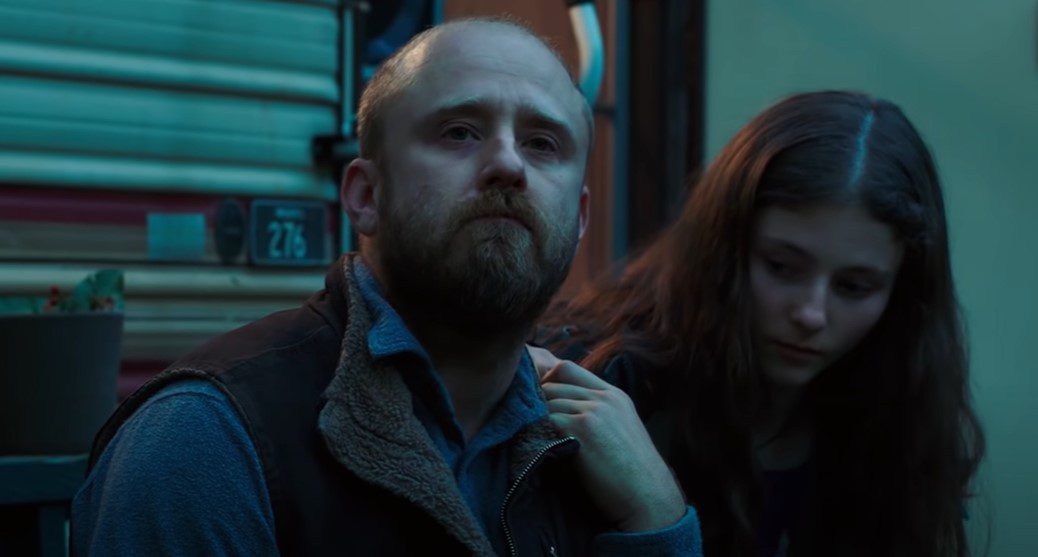 Beaverton, a town in Washington County 11 kilometers west of Portland, also served as the location for a few scenes of the thriller Leave No Trace. In a follow-up to the Christmas tree farm, the actors and crew of “Leave No Trace” specifically set up camp at 14930 Southwest Vandermost Road in Beaverton. The community is situated on the Tualatin Valley’s eastern rim.

Where to Watch Leave No Trace Filmed

You can currently watch Leave No Trace on Hulu Plus or Netflix. On iTunes, Vudu, or Google Play, you can rent or buy Leave No Trace and then stream it. It’s also available on Prime Videos.