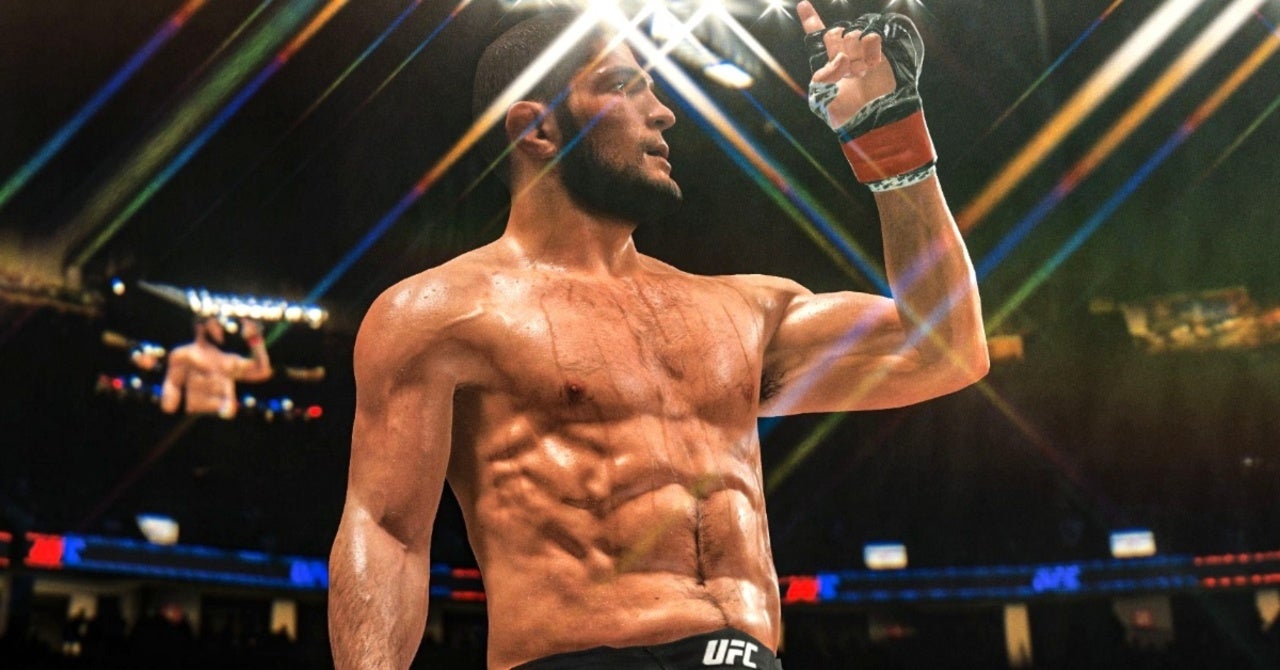 UFC 4 has gotten a patch from EA Sports which will fix some of the many bugs and other parts of the gameplay in the MMA game. One of the biggest and terrible bugs is the purple screen bug that came with patch 2.03 in which players said that their screens turned purple and the game essentially became unplayable without rebooting their console. This patch will be solving this issue but there is a chance that some players will encounter it. A blog post-EA said “It has been challenging to pinpoint the exact cause. The fix we implemented in this patch should eliminate or greatly reduce the frequency of occurrence for the bug, but we will continue to monitor its status and make changes if necessary.”

There are some gameplay fixes that are for blocking and striking. On the other hand, there are changes to the stamina recovery rate for ground and pound moves has been nerfed. Down below you can see the patch note for the game:

• Fixed a bug where headlock stamina drain was excessive:

• Fixed various issues with ground and pound defense against flurries:

* Fixed an issue where defenders were unable to block immediately after posting in ground and pound.

• Fixed an issue where players were unable to successfully post strikes after successful blocks in ground and pound.

• Fixed an issue with blocking after being hit during ground and pound:

* Fixed a bug where after a clean hit, follow-up punches that varied by type, side, or target would bypass the block and deal full damage despite the blocking animation looking successful.

• This fix might not yet cover all instances of attacks bypassing posting. We are continuing to monitor and investigate such issues.

• Reduced rate of stamina recovery during ground and pound

• Tuned stamina and damage on the back drop takedown:

* The stamina drain from the backpack no longer applies during the back drop animation.

* Reduced the stamina cost of performing the back drop.

* Opponents will now take body damage and incur some stamina drain from the slam.

• Fixed an issue where escaping choke submissions drained too much stamina: 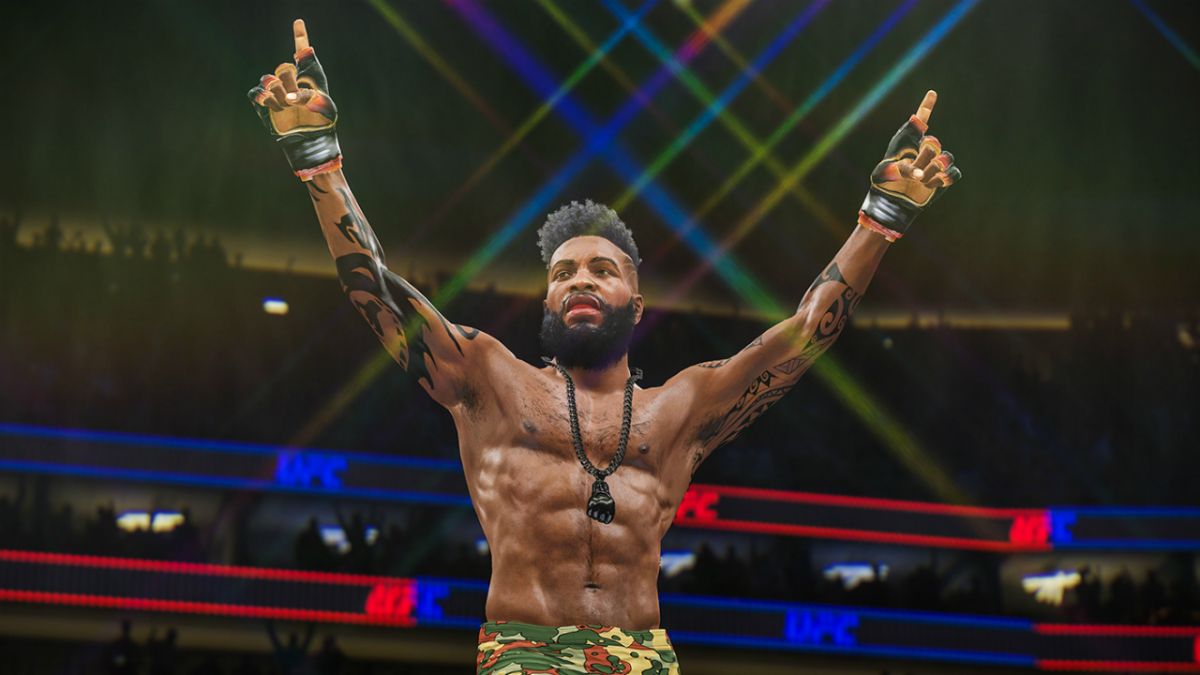 • Added ability for the sub fighter to trigger an immediate escape after denying the backpack transition:

* Prior to this fix, the backpack could be attempted several times in a row, despite being denied and while the opponent would be trying to escape. This was unfair, as each of these denials would provide the dominant fighter one more chance to perform a mix-up. This situation also encouraged the submissive fighters to attempt to cease this relentless attack by trying to transition to cage single under, which is not the proper counter to the backpack – as the backpack tends to win the race if the moves are attempted at the same time. After the fix, one denial of the backpack is enough to grant the submissive fighter an immediate escape from the cage back clinch.

• Fixed an issue with the stamina drain on headlock denials:

* This takedown was missing the stamina drain to the attacker when a denial happens. It had the drain from attempting but not from being denied. Now it has the correct stamina drain from the denial.

• Fixed an issue causing takedown feints to count in stats: 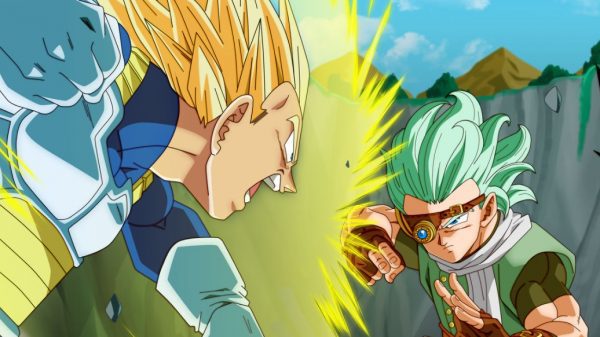