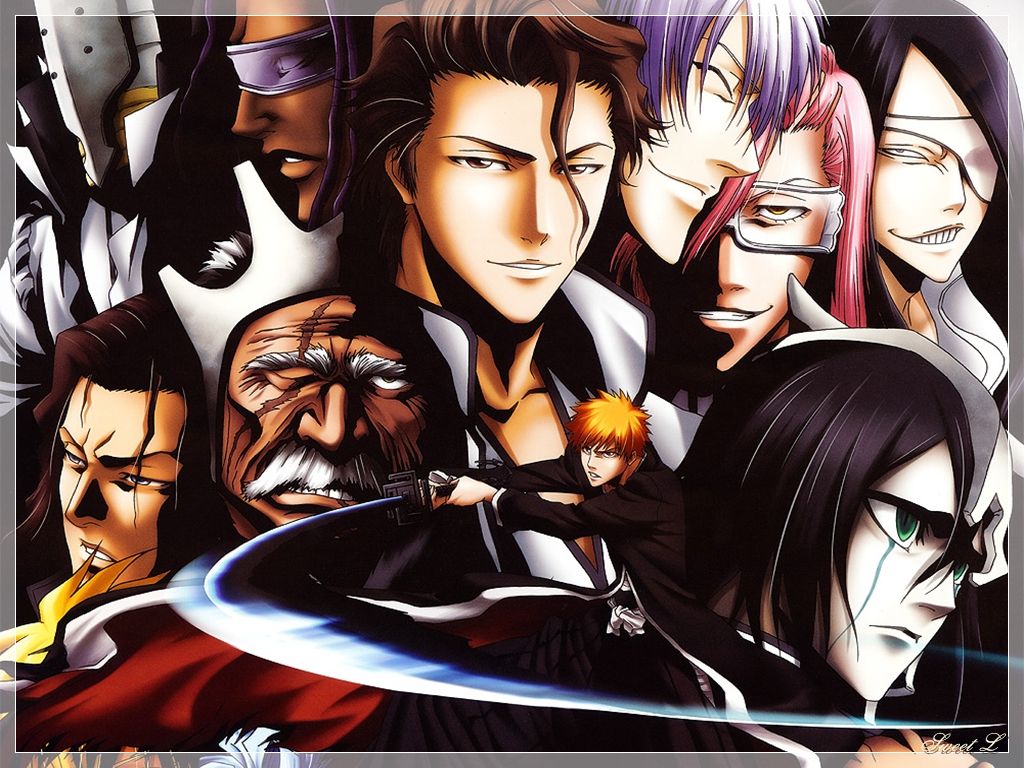 Bleach is an anime based on Tite Kubo’s manga of the same name. Kubo named it Bleach to invoke a feeling of white emptiness. Bleach is a show about Ichigo Kurosaki, a teen who can see and communicate with spirits. Ichigo gets involved with Shinigami (Soul Reaper) Rukia Kuchiki when she comes to save him and his family from corrupt souls or Hollows. Ichigo then takes all of Rukia’s powers to help them save his family and ends up becoming a substitute Shinigami.

Bleach is one of the oldest animes of all time. It started airing first in October 2004 and didn’t stop up until 2012. It has a very massive fanbase. And while some may argue that the show became unstable and off-track towards its end, there is no denying that Bleach is still a great show to binge-watch. It has great characters and enjoyable storylines. In this article, we’ll talk about the Espadas from the Arrancar and further on arcs.

Espadas are villains who are both, Hollows and Shinigamis. This fact alone makes them extremely powerful and a force to be reckoned with. Even the captains from Soul Society had a hard time against these creatures from Aizen’s army. Without further ado, here are the top 5 strongest Espada from Bleach. 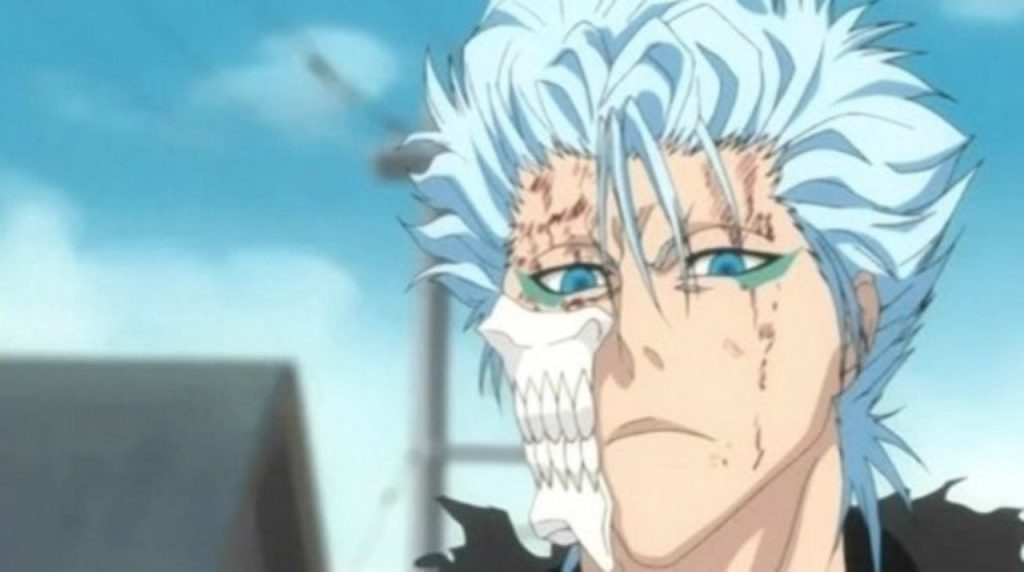 A rash, violent and disrespectful person, Grimmjow is a difficult adversary to deal with. His personality seems offbeat, and it might make one think he is off guard, but in truth, he is incredibly cunning and fast. He is one of Ichigo’s most prominent opponents who also took out the time to help Ichigo heal after a skirmish just to make sure he is in top condition when they have to exchange blows again. Grimmjow has some great fights in the series, and it definitely makes him worthy of number 5. 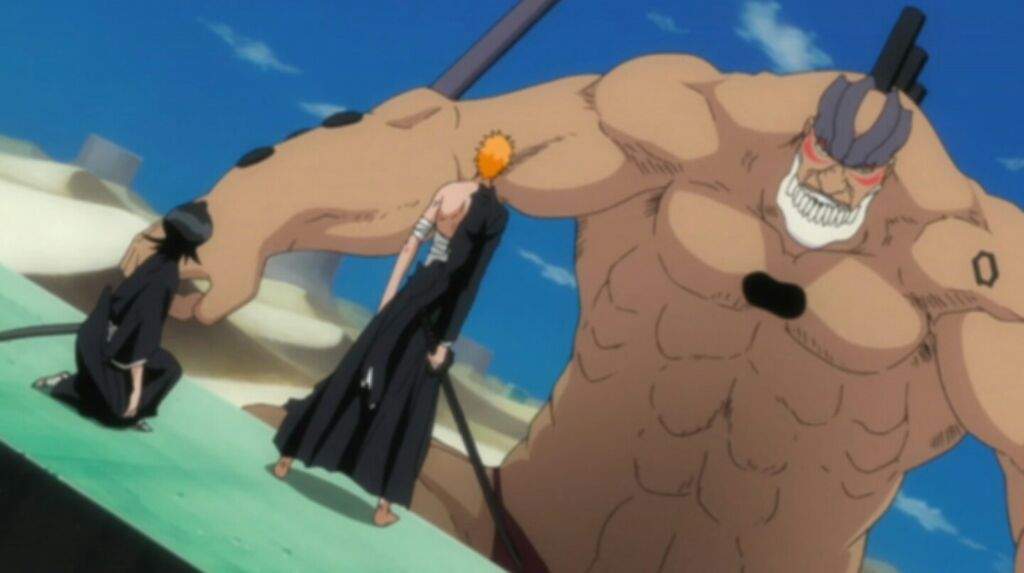 Yammy takes personal pleasure in massacring his enemies and crushing weaker opponents. He is strong and has a massive build but isn’t often associated with being exceptionally smart in battle. Initially thought to be the weakest of all Espada, with his second release, Yammy quickly became one of the strongest. He managed to battle Ichigo, Rukia, Chad, Kenpachi, and Byakuya before finally going down. This goes to show how difficult he can be to deal with. 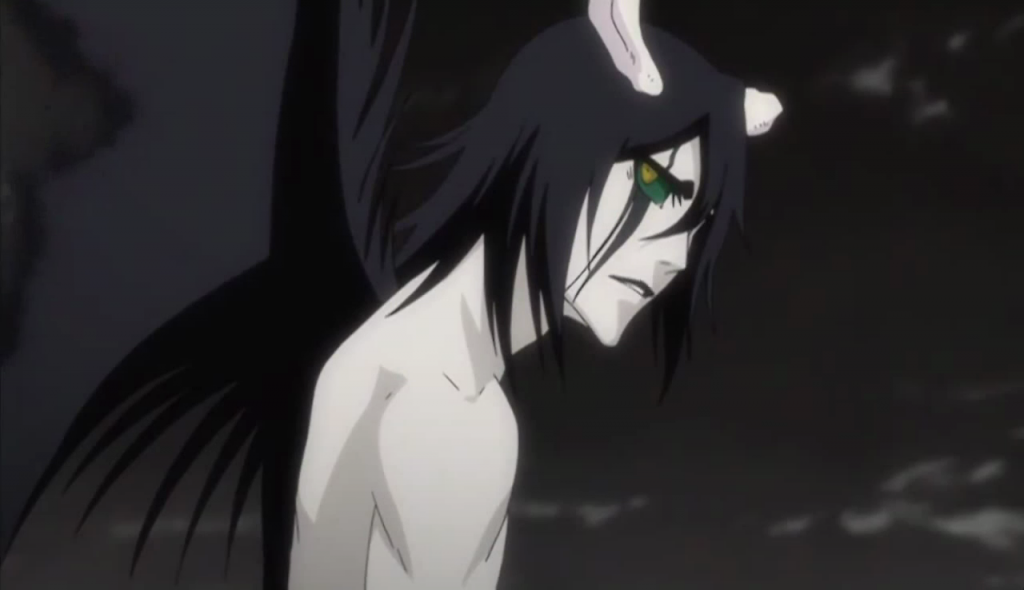 At number three, we have Ulquiorra. An Espada who simply does not believe in human emotions. In his own words, ‘if his eye cannot see them, they do not exist.’ While he is not particularly violent, he is still one of the strongest Espada in Bleach, with a unique healing ability granted to him. He is cold and will take down even people of his own team if they get in his way. He looks down on most people and considers them trash. He is certainly one of the most ominous Espada who possesses frightening speed and powerful green cero blasts, which are concentrated spirit energy blasts strong enough to annihilate most souls. Definitely a tough adversary even for the 13 captains of Soul Society. 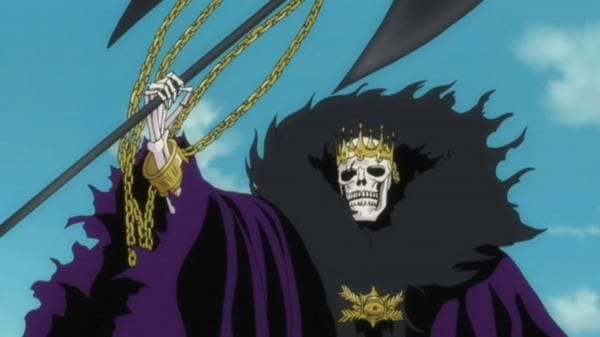 Baraggan was the God-king of Hueco Mundo before Aizen showed up. This alone should be enough to let everyone know about his power. He looks like an aged old man, but that should not fool anyone as with a single touch, Baraggan can age anything literally to dust. He used to command a massive army of Hollows, and with his experience of ages, he can be quite analytical. His battle experience and the ability to slow down time itself in a limited field make him a powerful adversary. He was able to surpass Sui-fon’s speed and age her arm to dust before she could even react. A frightening set of abilities indeed. 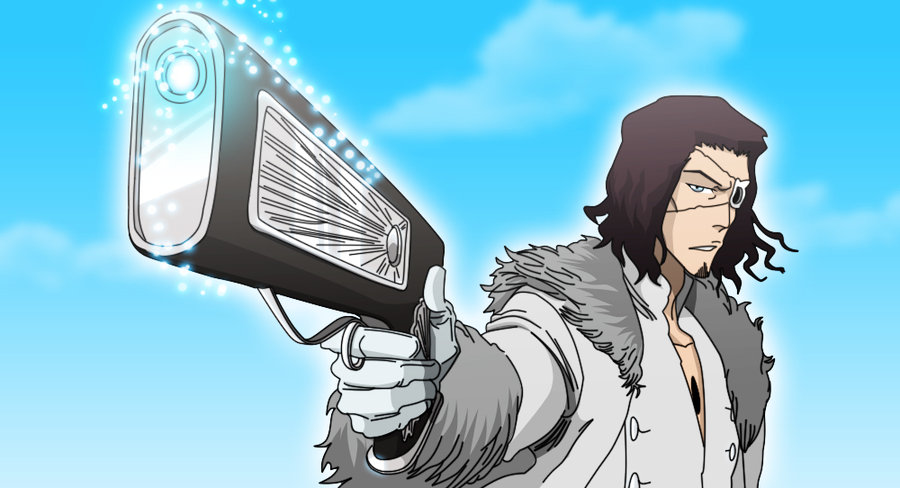 And at number one, we have Coyote Starrk, the mere presence of whom is capable of killing others off. Starrk is indifferent to Sosuke Aizen’s cause and leadership but battles Kyoraku and Ukitake with great strength and power. He is also very intelligent, making him capable of thinking out quick strategies and exploiting the opponent’s weaknesses. Moreover, he can fire cero blasts at a rapid rate which becomes a problematic attack to counter. And this makes him our number 1 pick for the strongest Espadas in Bleach.

Who is your favorite Espada? Do you agree with this list? Let us know in the comments.