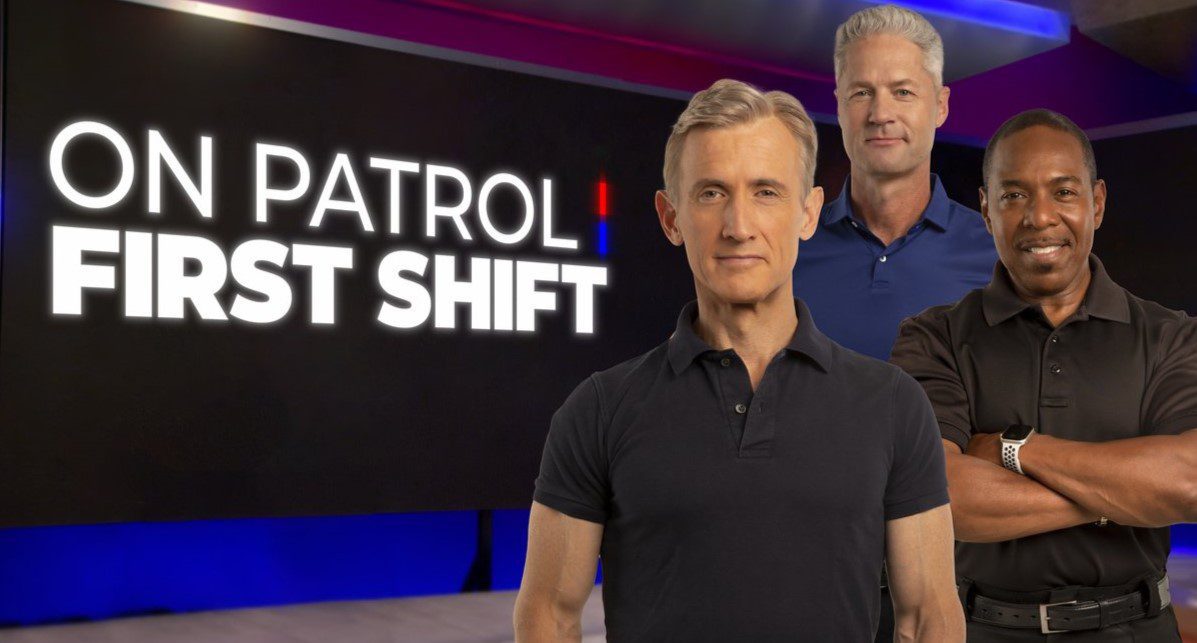 On Patrol: First Shift is a companion series to On Patrol: Live and premieres on ReelzChannel every Friday. Here the hosts discuss and preview the upcoming episodes of On Patrol: Live. In addition to that, the audience gets the extra titbits that are not in the show.

On Patrol: Live follows the same format as the show “Live PD” and also has the same stars in it. The show Live PD only recently was canceled, and On Patrol: Live is the alleged reboot. Though a lawsuit was filed claiming that it is a ripoff of the series Live PD, more on this later.

On Patrol: First Shift Season 1 Episode 13 premieres on September 23rd after six days from its last premiere. The host, as usual, would be covering the recent episodes while analyzing the patrols and giving previews for the content of the next few episodes.

The runtime would be 00:42:14 minutes and would premiere an hour before On Patrol: Live, getting you ready for the three-hour show that goes from 9 pm to midnight. 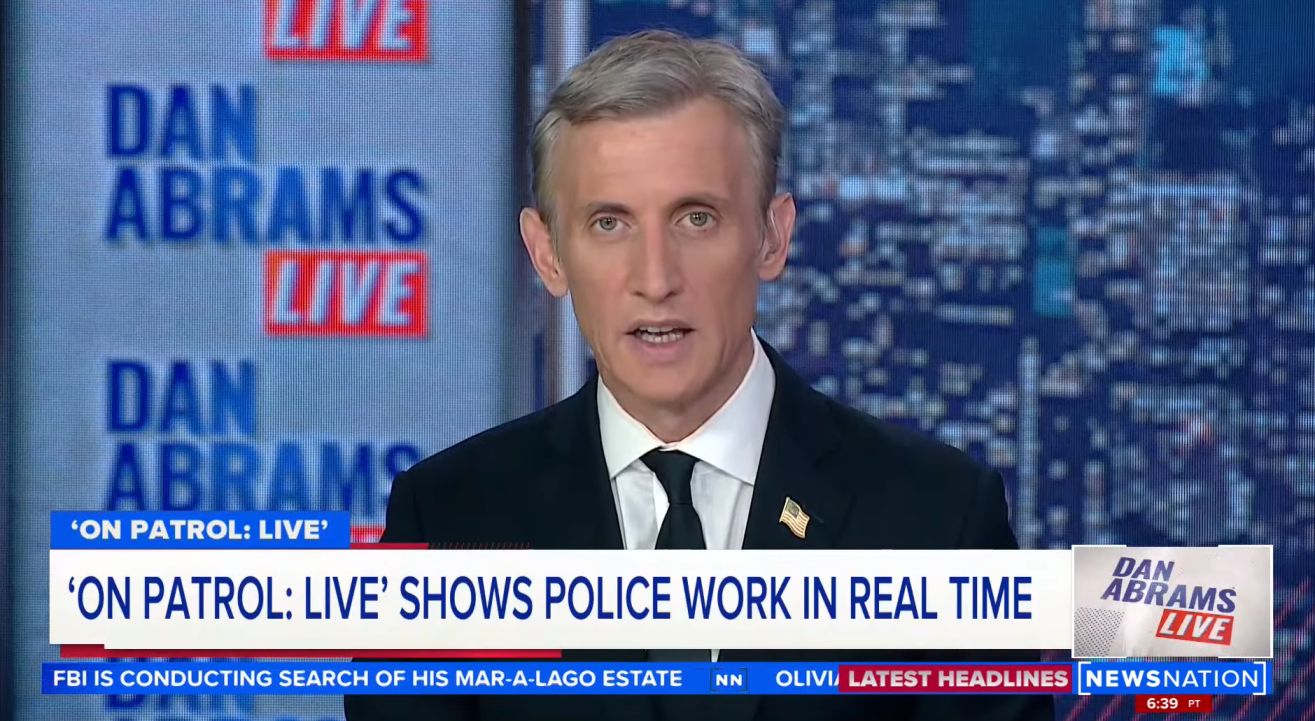 On Patrol: Live also has been said to include a “citizen ride-along”, where the community’s local residents feature on the show ride with officers and the On Patrol: Live cameras for a once-in-a-lifetime experience.
Also Read:  90 Day Fiancé UK Episode 11: Release Date, Recap & How To Watch

The Controversy Surrounding “On Patrol: Live” and “Live PD”

Not only does On Patrol: Live seem to have the same format as Live PD, but it also has the same host and executive producer Dan Abrams running the show with companions Lt. Sean “Sticks” Larkin and Tom Morris Jr. Most of the areas patrolled are also the ones which were covered in Live PD, and occasionally some of the same officers from before appearing on the show. Thus it wouldn’t be a far cry for Live PD to claim that On Patrol: Live is a flat-out rip-off.

Live PD, an American tv program that aired from 2016 to 2020 on A&E Network, followed cops in the course of their patrols live, broadcasting a few selected encounters.

Live PD had become the most watched show on both A&E and cable during prime time on Friday at the time of its cancellation because of certain death. The viewership went down to 49% in the following months. Thus in an attempt to claim back the audience, a spin-off named Live Rescue was released, focusing on firefighters and EMTs, on Friday and Saturday nights, airing during the same time slot. 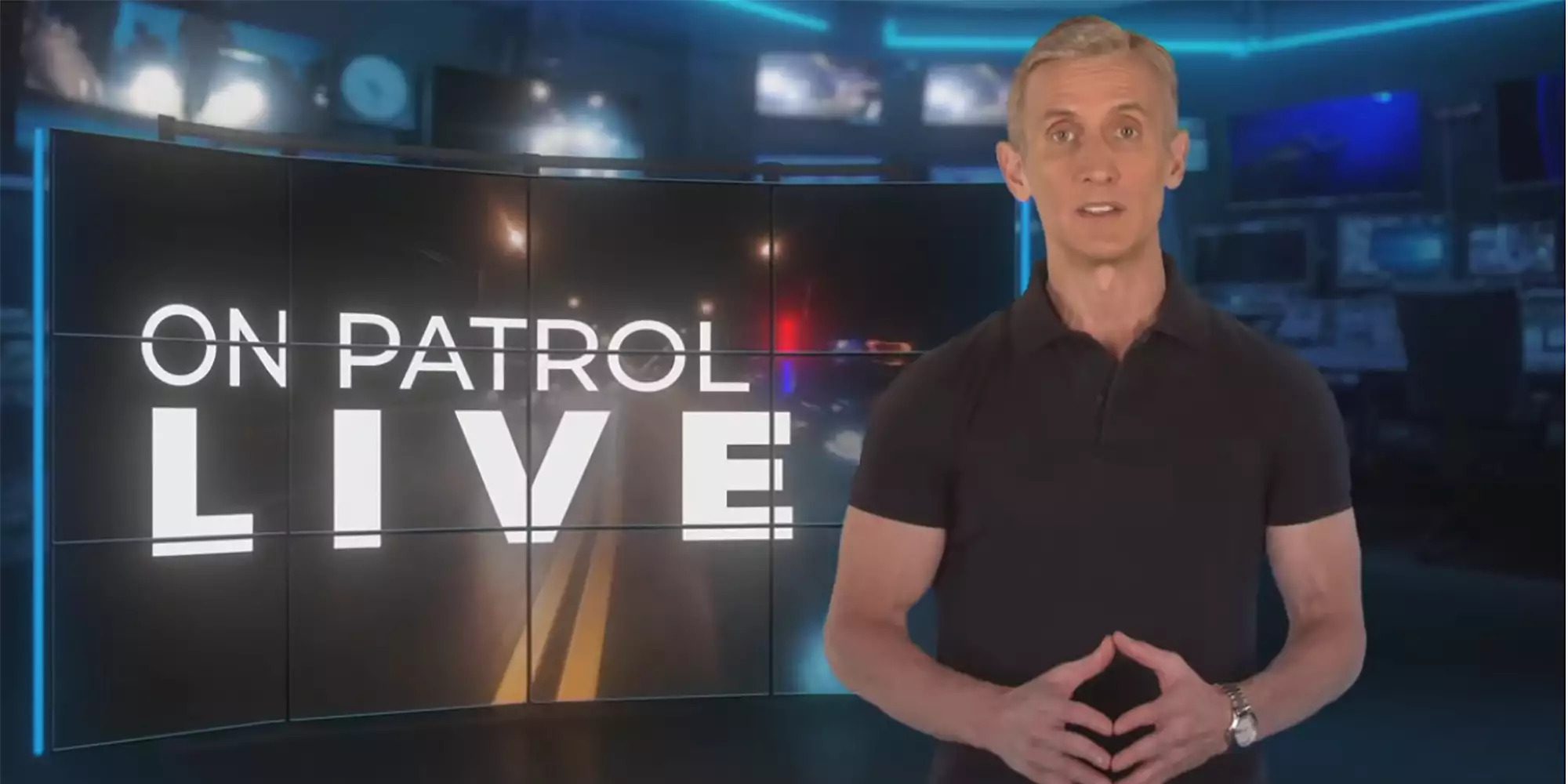 Some hosts like Dan Abrams and Sean “Sticks” Larkin with Curtis Wilson began hosting the new show “On Patrol: Live” with its companion series “On Patrol: First Shift” on ReelzChannel.
A&E, which broadcasted Live PD, filed a lawsuit claiming it had all the rights to the series and that On Patrol: Live is a blatant rip-off and features some of the same main segments such as ” Crime of the Week”, “Missing,” and “Wanted” with similar graphics, credits, and captions. Also, as it is broadcasted in the same time slot, A&E mentions how that tarnishes the channel’s reputation. And the articles claiming it to be an official revival confuse viewers.
Reelz released a statement in response to this that says, “ReelzChannel, LLC, has not been served with nor had an opportunity to review the Complaint in detail, and thus has no comment at this time beyond denying liability and expressing its ongoing commitment to On Patrol: Live.”
Dan Abrams also tweeted to clear some of the misunderstandings for the On Patrol fans:

For those who can’t get behind the paywall, the WSJ headline is “Live PD is coming back this summer as “On Patrol Live” @ReelzChannel. The show will be back on Friday and Saturday nights sometime later this summer! (And the name is a “working” title).

On Patrol: First Shift Season 1 Episode 13: Where to Watch?

You can catch On Patrol: First Shift Season 1 Episode 13 on ReelzChannel this Friday. However, fans with no cable connections can stream it on Philo, an entertainment streaming service that offers 60+ channels. It can also be streamed on the Hallmark channel on DirectTV Stream.
Catch the promo for On Patrol: Live here. 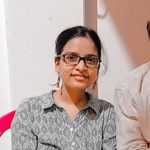 I am currently pursuing architecture at School of Planning and Architecture Delhi. Besides my passion for architecture, I have a flair for literature and also like reviewing contents. I have always enjoyed writing theories and posting my opinions on power-creeps, movies, tv series or certain anime related topics.