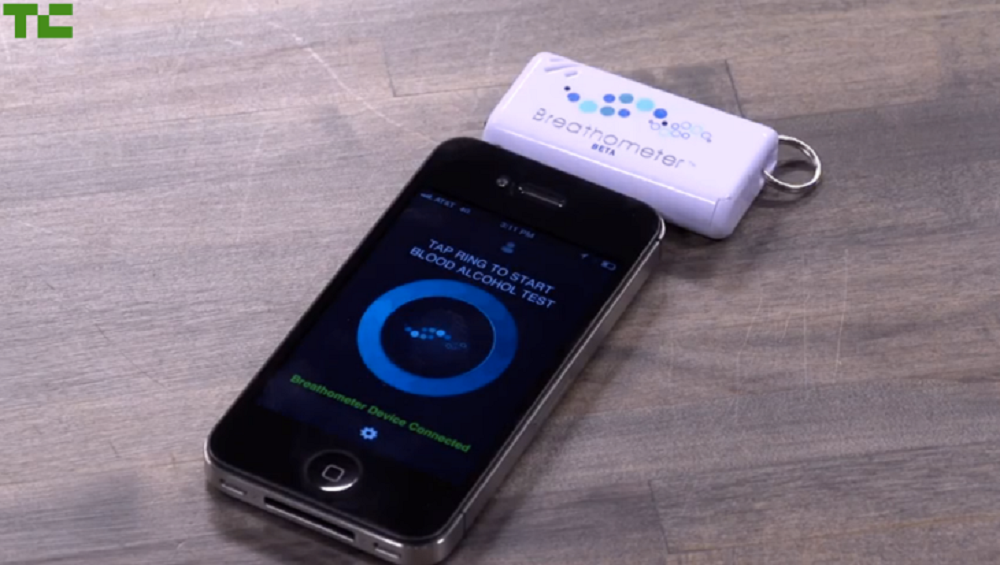 Breathometer: a device claiming that it could measure alcohol content in someone's blood and show the results on smartphones.

Breathometer was a device that claimed that it could measure the amount of alcohol content in someone’s blood and will show the results in their smartphones. The company was launched in 2018, found by Charles Michael Yim, who is also the CEO.

Charles Michael Yim is an entrepreneur. His startup Chatterfly was a huge success which was a mobile loyalty platform that was later bought by Plum District. After this, he found Breathometer in 2012. In 2013, Yim appeared on Shark Tank and wanted an investment of $250,000 for 10% equity but landed with an investment of $1 million for 30% equity by all the five sharks and it was the first time in the history of Shark Tank when all of them had collectively participated. 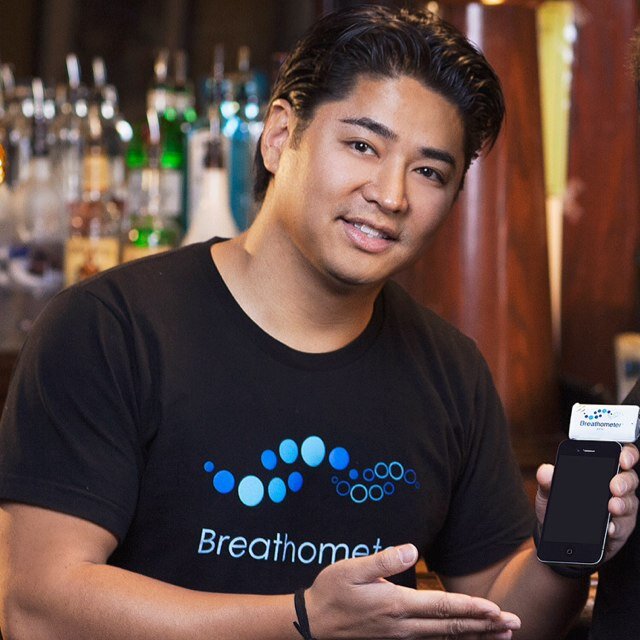 Charles Michael Yim: Founder and CEO of the Company.

The device was supposed to be plugged into the audio jack of the smartphone with the app that will help you read the Blood Alcohol Content. If the BAC level is over the legal limit line then the app displays a cone- Click Call to cabs, friends or local hotels.

The product was not up to the mark. The Machine showed inaccurate readings and that happened due to the effect of the humidity and temperature of the surroundings. Due to failure of Breathometer, they stopped producing it and a new product Mint was launched which measures oral hydration. After settlement, Breathometer offered full refunds to consumers who claimed them. 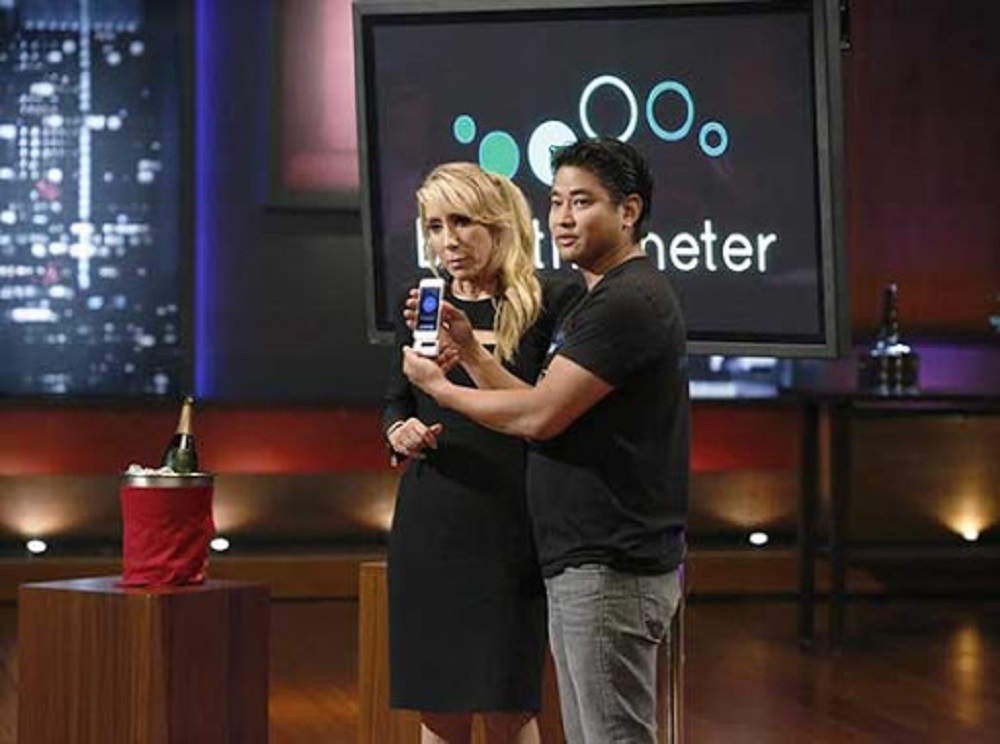 Charles Michael Yim on Shark Tank standing next to Lori (one of the sharks) while explaining the product to the sharks.

The sales of Breeze and Original Breathometer is said to be around $5.1 million. They had to refund a lot of income to the consumers after the controversy. There is no valuation of the company for the year 2020. For more updates, stay tuned.