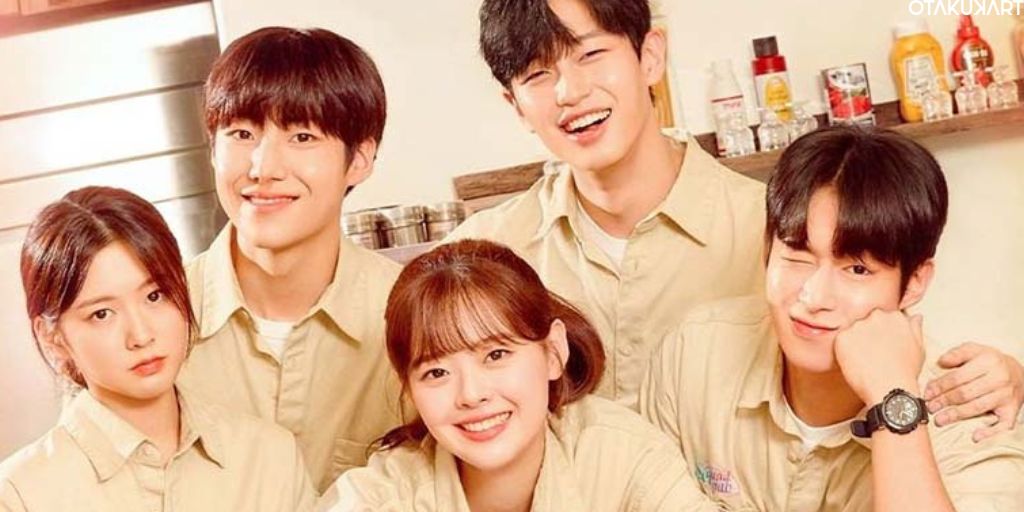 Part-time Mello has a very laidback storyline and a cast with great chemistry. The Korean series is a sequel to the K-drama Single & Ready To Mingle with Weki Meki’s Choi Yoo Jung and Kim Do Yeon, Jung Hyo Jun, Kim Min Chul, ex-A-JAX’s Mun Ji Hu, and ex-DIA’s Lee So Yul are the lead actors. The K-drama follows the lives of Seul Mi and her co-workers. Seul Mi wanted to be a civil servant but ended up being a public announcer since she was twenty years old and even could not have time for dating. Her main charming points are her groundless passion and spirit. Tired of her job she decides to join Sol & Pub.

There she meets Ki Seon Ho, Kang Ha Woon, Cho Hi Seo, and Ahn Do Yoon. Ki Seon Ho is the hall master of Sol & Pub who has a non-filtered personality. That is why some of his words may seem a bit too harsh. Kang Ha Woon is the youngest worker at Sol & Pub and also is the mood maker. Kang Ha Woon is really good at writing emotional stuff which is mainly the reason why he has a lot of followers on SNS. Cho Hi Seo is a hyper-realist and considers herself more important than anyone else. Finally comes Ahn Fo Yoon who is the main chef of Sol & Pub and has soft leadership skills. Due to his friendly personality, female part-timers think that he likes them.

These five, even though starting off on a rocky relationship, start a strong bond. The chemistry of Part-time Mello cast also made things a thousand times cuter if possible. So, without further ado, let us get to know the adorable Part-time Mello cast!

Starting off with the first member of the Part-time Mello cast, Dawon! Dawon is most popularly known as a vocalist of the famous 4th-gen K-pop boy group SF9. He is also a former trainee of the boy dance group FNC NEO School/ NEOZ. He made his acting debut in 2016 with Click Your Heart and then in 2021 he took on the supporting role as Park Bo Young’s younger brother in the K-drama Doom At Your Service. He has not done any K-drama or movie after Part-time Mello. 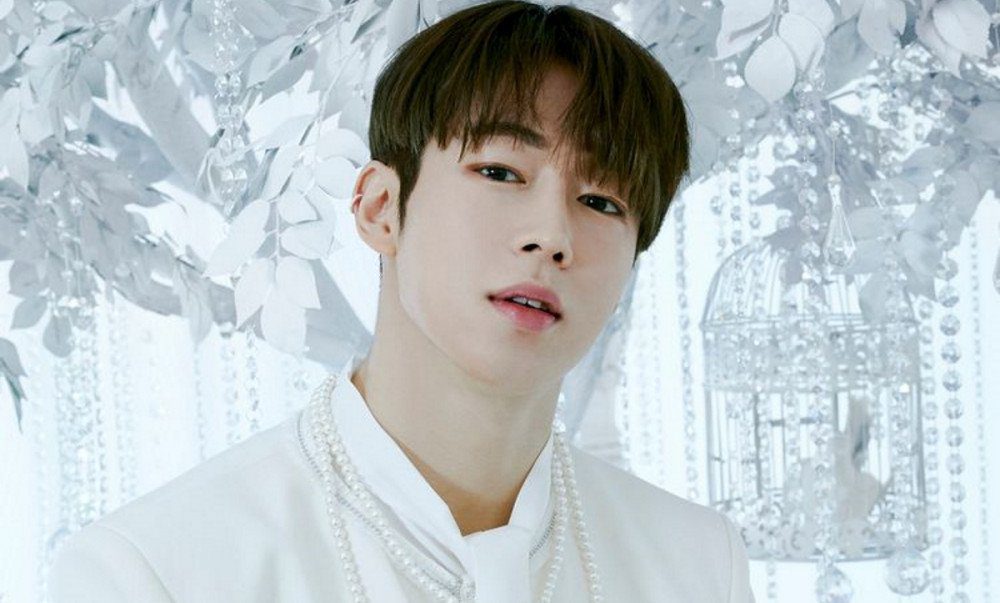 Han Soo A is the next member of the part-time Mello cast. Han Soo A is relatively new to the industry and is an actress managed by Elefun entertainment. Apart from Part-time Mello, she bagged the lead role for Growing Season. 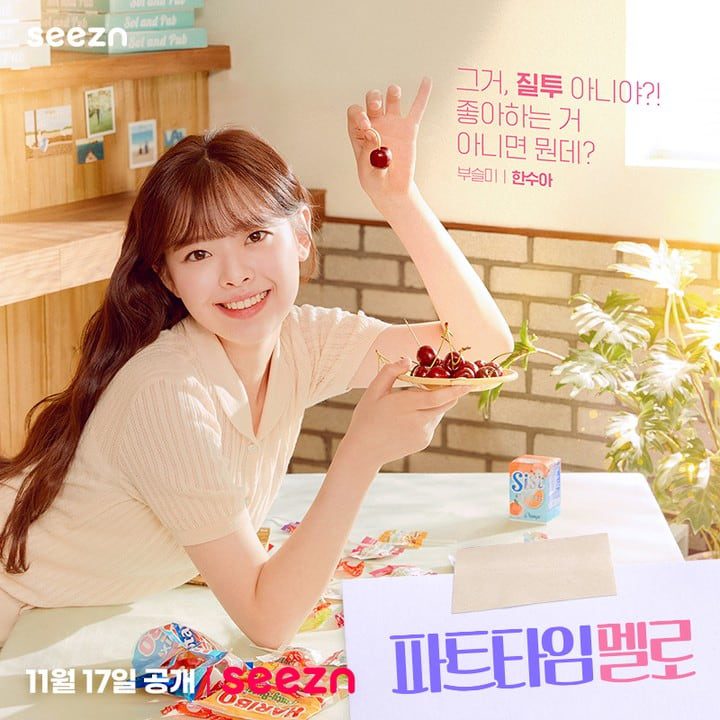 Another K-pop idol that is a part of the Part-time Mello cast is Lee Eun Sang! Lee Eun Sang is a former X1 member and had also debuted as a soloist with Beautiful scar. He went on to make another debut with the boy group YOUNITE and became their leader. Part-time Mello was the first K-drama that which he got the main role. 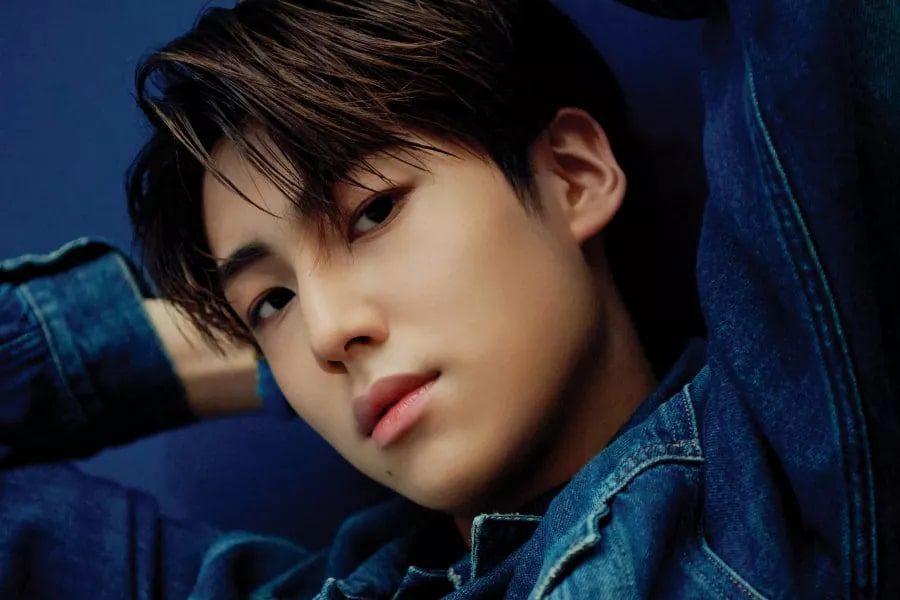 Like the other members of the Part-time Mello cast, Min Soo Hwa is also a rookie actress. She made appearances in music videos like So what if the flowers are pretty and Electrified. Part-time Mello was her acting debut. 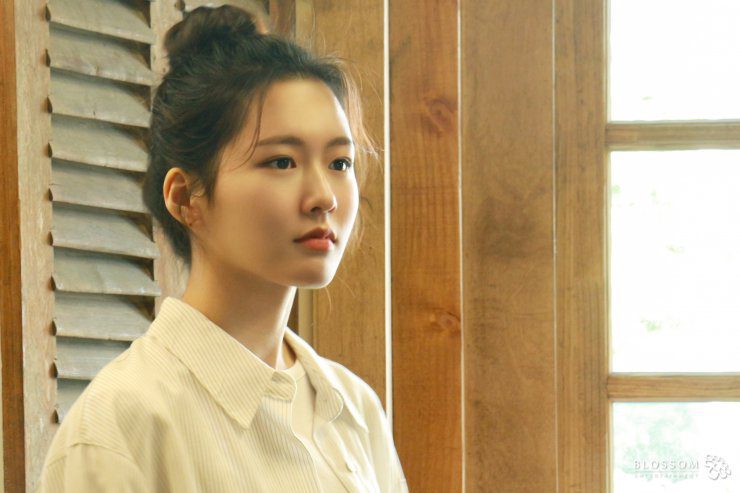 Lastly comes Ha Jung Woo. He is an actor under Family Entertainment and is going to make a comeback with A Happy Ending Outside the Fence. 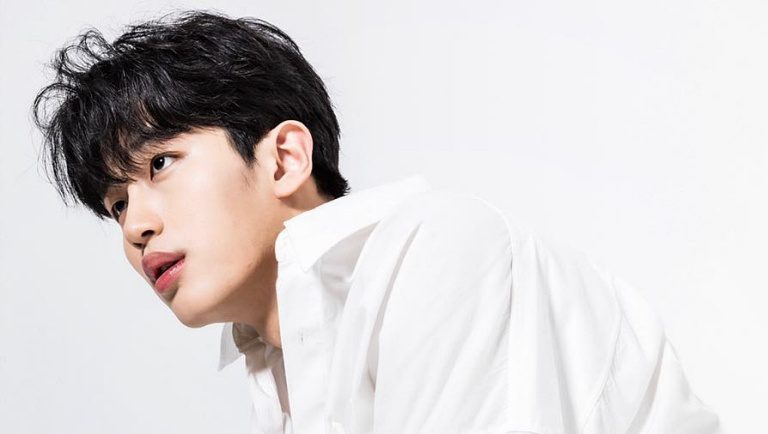 Also read: My Mister Ending Explained: What Happened To Ji An?