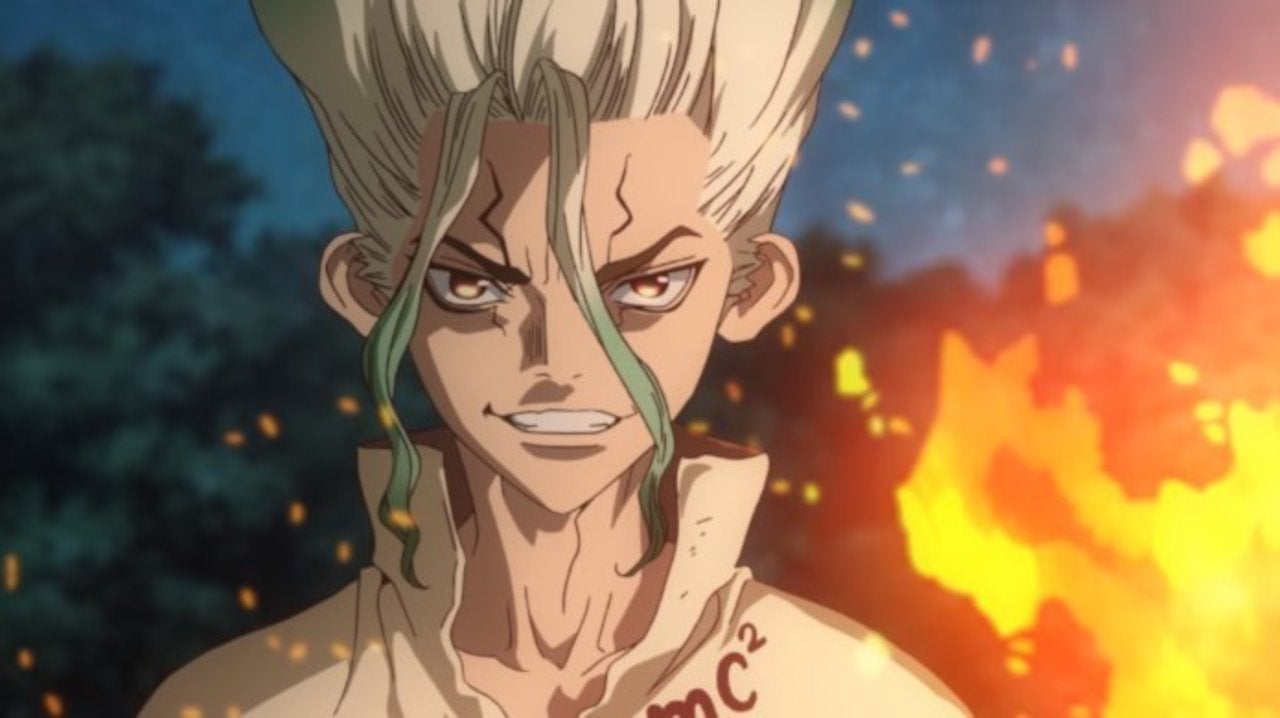 Dr. Stone is a popular anime series based on the manga series of the same name. Riichiro Inagaki is the writer of the original story, and South Korean artist Boichi is the illustrator of the manga. The manga was serialized in Shueisha’s Weekly Shonen Jump in Mach 2017. As of January 2021, a total of 19 volumes of the manga have been released. TMS Entertainment announced the anime adaptation of the manga on 19 November 2018. The first season of the series premiered on 5 July 2019 and concluded on 13 December 2019 with 24 episodes. The sequel of the series titled Dr. Stone: Stone Wars premiered on 14 January and is currently ongoing.

The plot follows a high-school student Senkuu. He is a scientific genius in the modern world. However, due to mysterious activities, a green light strikes the Earth and petrifies humanity worldwide. Now, with every person turned to stone, civilization has ceased to exist as we know it. 3,700 years after the mysterious petrification, Senkuu somehow turns back to normal and starts adapting to the new world. He takes it upon himself to bring back the civilization and turn more people back to normal. Senkuu also revives his friends Taiju Ooki and Yuzuriha Ogawa.

However, a powerful figure Tsukasa Shishiou is against the idea of bringing back a world ruled by adults, where they will use science to wage wars and suppress others with their power. As Senkuu tries to continue his mission with Taiju and Yuzuriha, he comes across a tribal village where the people don’t know the petrification. The story proceeds as Senkuu creates many interesting modern items in the stone age and try to bring back civilization against Tsukasa’s wishes. The Dr. Stone anime series is popular due to its unique setting and theme. Here, we will see a few anime series that are somewhat similar to Dr. Stone.

1. Ascendance of a Bookworm: 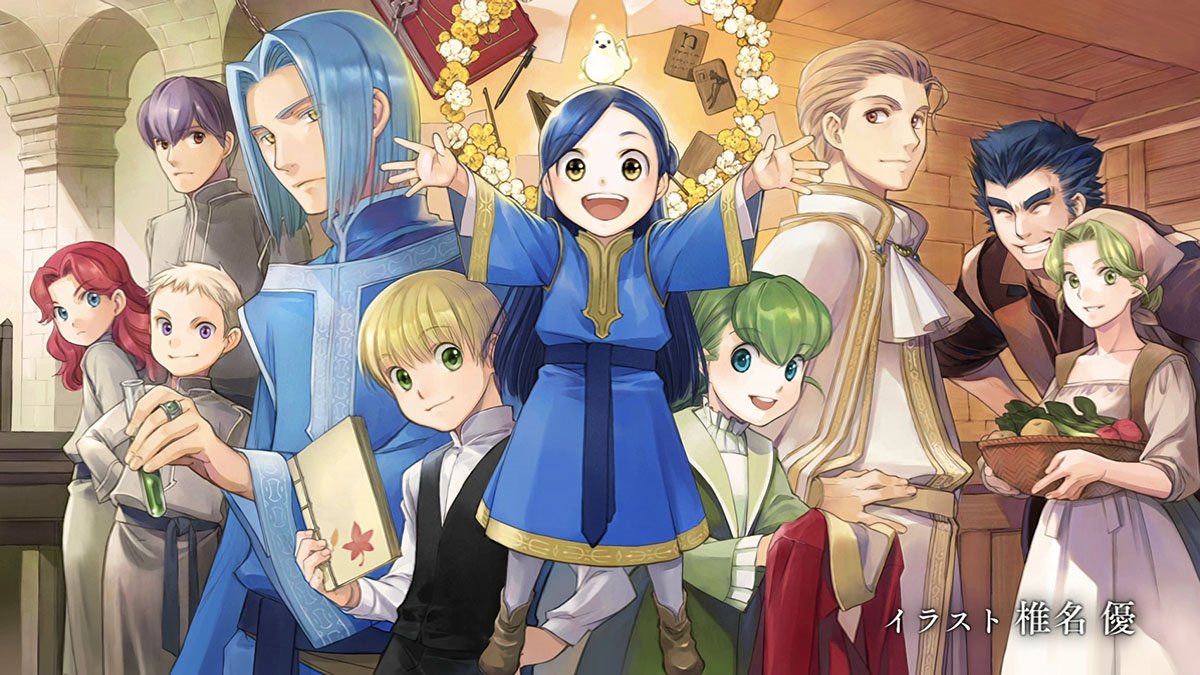 In both the series, the main protagonist is removed from the modern world and tries to bring civilization. The series follows Motosu Urano, a bookworm and post-secondary student. She is soon to be a librarian. Unfortunately, she dies underneath a pile of books during an earthquake. Her dying wish was to be reincarnated in a world where she can read books forever. Urano wakes up in a body of a weak five-year-old girl Myne. The world there has a scarcity of books and is only available for elites. Myne remembers her previous life and decides to create and print her own books to read again. 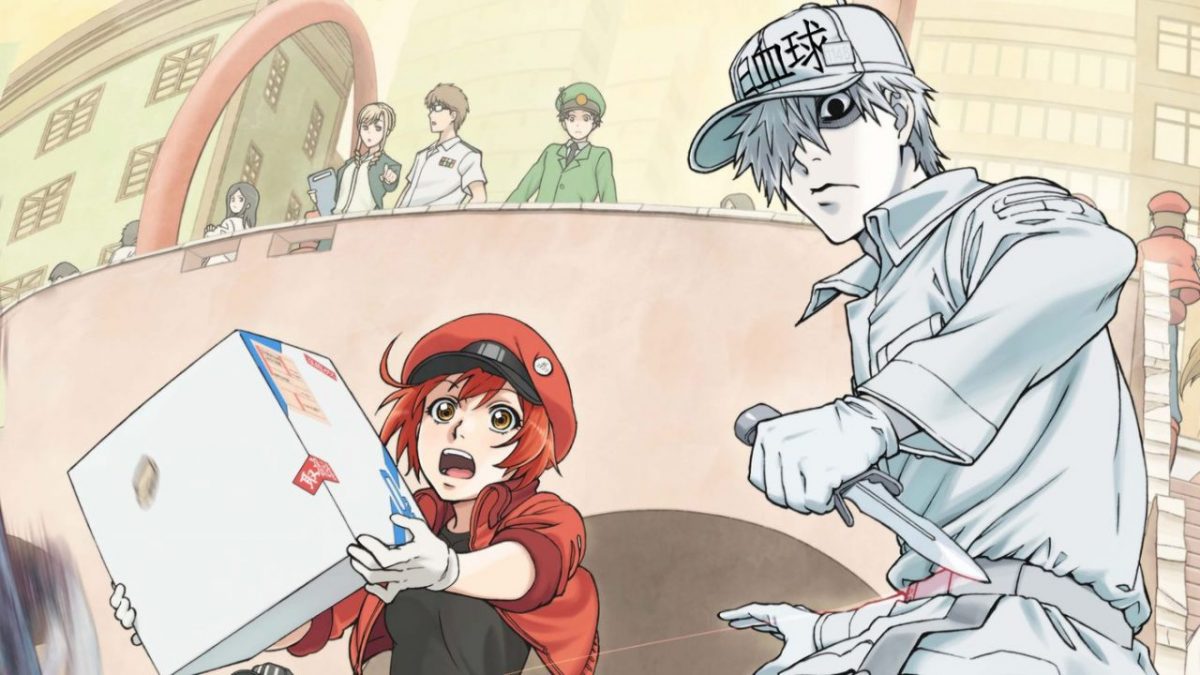 Cells at Work teaches a lot about science, similar to the Dr. Stone anime. While Dr. Stone teaches us about geology, physics, and chemistry; Cells at Work tells the inner workings of a human body. The story of this anime takes place inside a human body. There, trillions of anthropomorphic cells do their job to keep the body healthy. The series focuses on two such cells. One is a new red blood cell AE3803, which often gets lost during deliveries. While the other is a white blood cell U-1146. He is relentless in fighting against the germs that invade the human body and try to make them sick.

3. Science Fell in Love, So I Tried to Prove It: 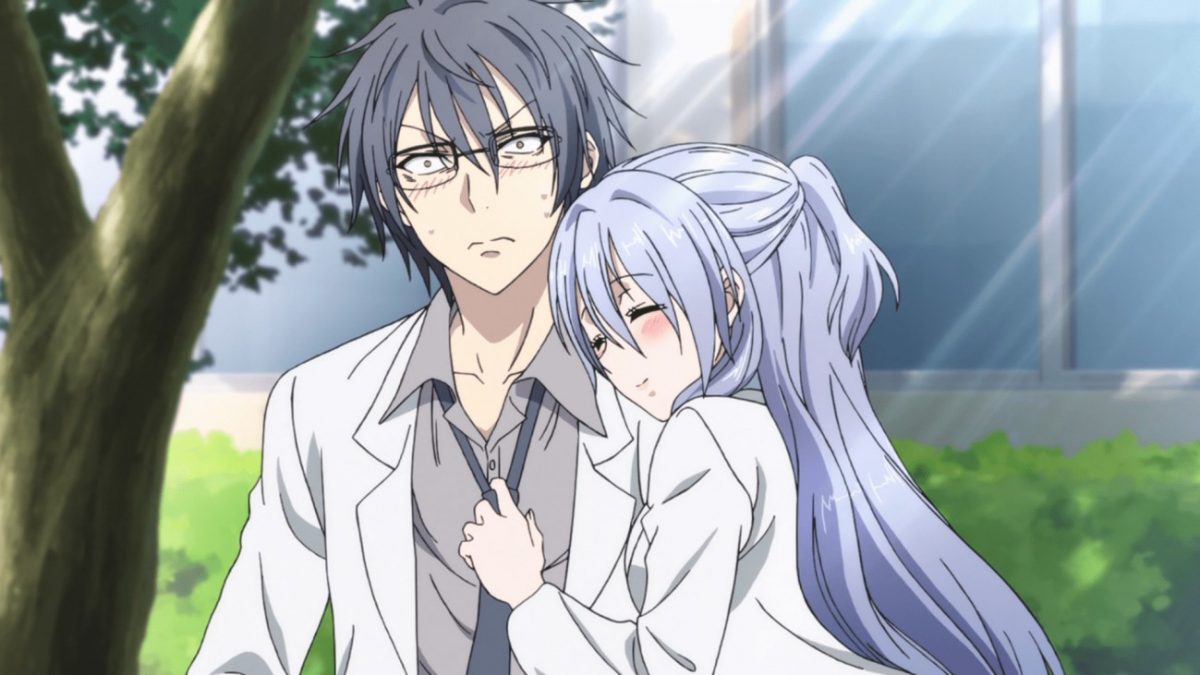 This series also combine education and entertainment in a fun way. It a romantic comedy about Shinya Yukimura and Ayame Himuro. Both young and brilliant STEM researchers at Saitama University believe that math is the most powerful instrument at humanity’s disposal. Also, that math is useful to understand all things. After Ayame confesses her feelings to Yukimura, he decides to start an experiment with his whole team to determine whether it is possible to explain something as complex as love using a mathematical approach. The series typically highlights the researchers’ conduct as they perform different experiments to quantify the feeling of love. However, along the way, they also fall in love. 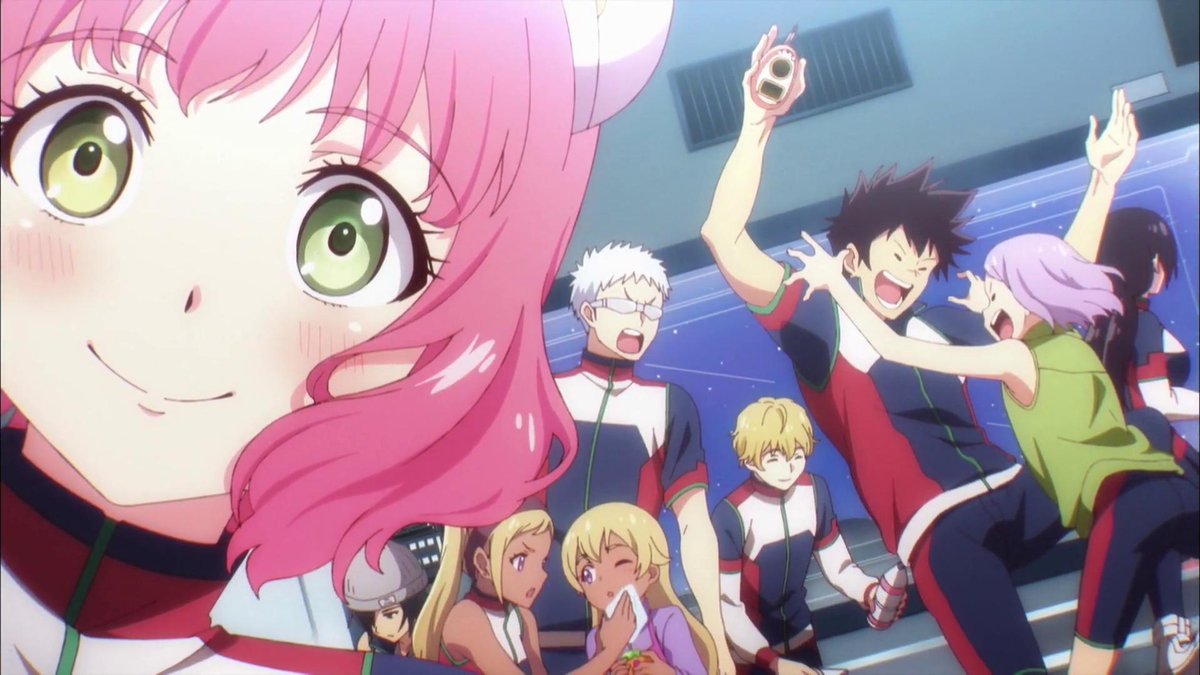 Both the series involve the protagonists when they try hard to survive in an unfamiliar world. Another similarity is the futuristic setting of the anime. While Dr. Stone is set in 5738 A.D., this anime is set in a not distant future in 2063. During that time. Space travel is feasible and commercially available. A group of high school students departs to the nearby planet of McPa for their planetary camp. However, soon after they arrive at the planet, they discover a mysterious, intelligent sphere of light that attacks them and transports them into the distant depths of space. After discovering an old spacecraft, they try to make it work and use it to return home. Unfortunately, to do so, they must cross the 5,012 light-year gulf of space that separates them from their home planet.