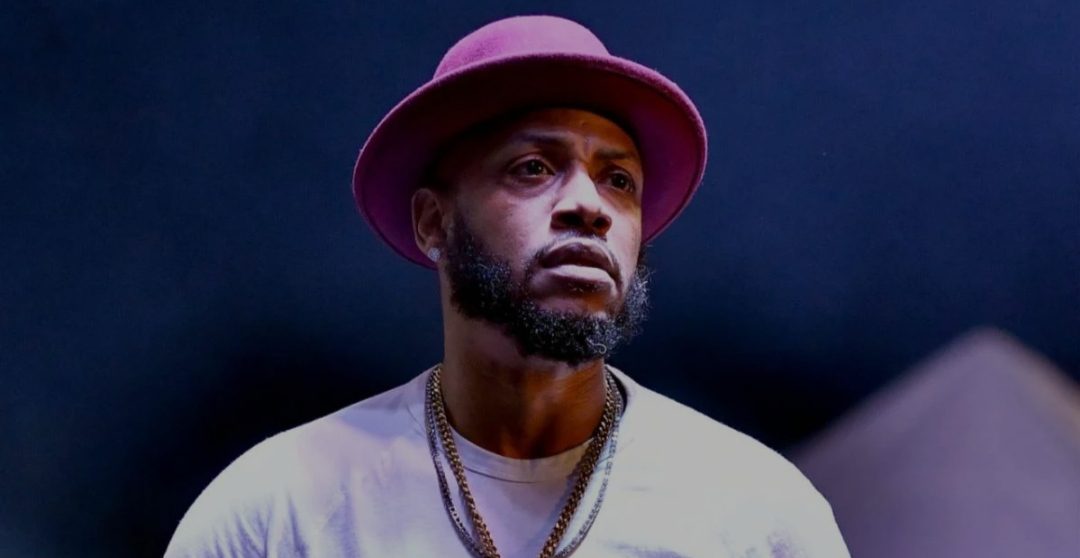 Mystikal’s net worth is covered in the article. The Grammy-nominated rapper was recently accused of first-degree rape along with several other charges and was arrested. Mystikal was arrested after the local police received the complaint from the victim who survived minor injuries and was hospitalised. Nonetheless, it’s not the first time the stutter rapper was arrested in a rape case. Two decades from now, the singer was arrested with charges of rape and even served six years in prison. In 2016, he cleared the rape and kidnapping allegations.

The New Orleans-born rapper often embedded being into trouble for his controversial behaviour. He rose to prominence after the release of the song Let’s Get Ready. The song was featured in the Billboard Hot R&B/Hip-Hop Songs number-one single in 2001. He made his debut in 1994, however, was landed into a mess. Mystikal was signed under the independent record label and gained major success from the success of the first album. The next year, he gets into conflicts with his fellow rapper signed to rival cash money.  The musician dissed him in their track and struck back with songs like “Here I Go” and “Beware.” He has managed to earn tremendous wealth from his career and here we will talk about Mystikal’s Net worth.

Also Read: Brandon Moreno Net Worth After Winning at UFC 277

Mystikal, whose real name is Michael Lawrence Tyler, always wanted to be a singer. He was born on 22 September 1970 in New Orleans. The American singer Cohen High School and later joined United States Army as a compact engineer. Mystikal’s father ran a small shop in the neighbourhood. However, he died when Michael was seven. Michael also has a sister who was also a singer. His sister Michelle Tyler is pretty famous was singing the chorus of “Not That Nigga.” After she died in September 1994, Mystikal got deeply involved in the music and he released songs such as “Dedicated to Michelle Tyler” “Shine” “Murder 2” and “Murder III” in memory of his sister. 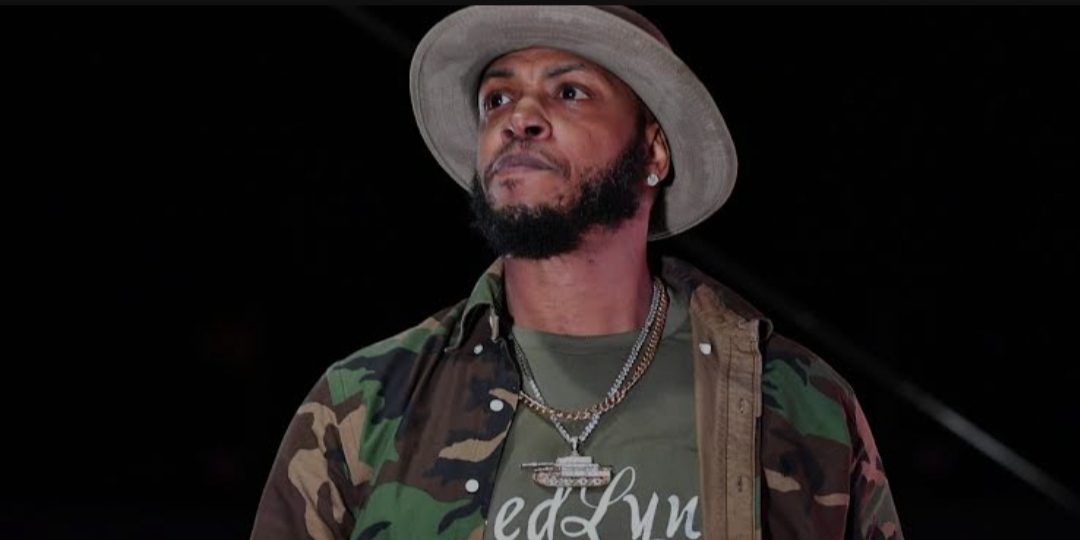 Before quitting No Limit, he had started work on his fourth album in 1999. 2000 saw the release of Let’s Get Ready, which featured “Danger (Been So Long)”. The 2001 album Tarantula, which featured the number-one song “Bouncin’ Back (Bumpin’ Me Against The Wall),” was his most recent solo effort. Along with Krayzie Bone, Mystikal was heavily featured on the singles “Move Bitch” by Ludacris and “I Don’t Give a F***” by Lil Jon & The East Side Boyz.

After being freed from prison, Mystikal released “I Don’t Like You,” an unreleased single featuring Fiend, a former labelmate from No Limit. A few weeks later, “Set Me Free,” a song by New Orleans-born R&B performer Lloyd who now calls Atlanta home, was made available. He had a performance at the Juggalos Gathering in 2011. Shortly after, “Original,” his debut single for the label, was released with new labelmates Birdman and Lil Wayne.

What is Mystikal’s Net Worth?

Mystikal’s Net worth is around $3 million. The rapper has earned glorious wealth from his career as a rapper. The sale of the album has indeed played an important role in adding a decent amount to his wealth. Mystikal is best known for his performance and live shows. Aside from his career, he has also managed to learn from endorsements and advertisements. Mystikal served as the brand ambassador of several products and that in return helped to fuel up his net worth.

Mystikal entered a guilty plea to extortion and sexual violence on June 26, 2003. He admitted to sexually abusing his hairdresser and was given a six-year state jail term on January 15, 2004. The lady was forced to engage in oral sex by the rapper and his two bodyguards. However, he also accused her of stealing $80,000 in checks. Shortly after the accusations were filed, a film of the event was subsequently discovered at his residence. He was charged federally with two misdemeanour counts of failing to submit tax returns for the years 1998 and 1999 in August 2005. Meanwhile, he was being held in custody on the state sexual violence case.

Also Read: Jamie Lee Curtis’ Net Worth in 2022: How Wealthy Is Halloween Actress