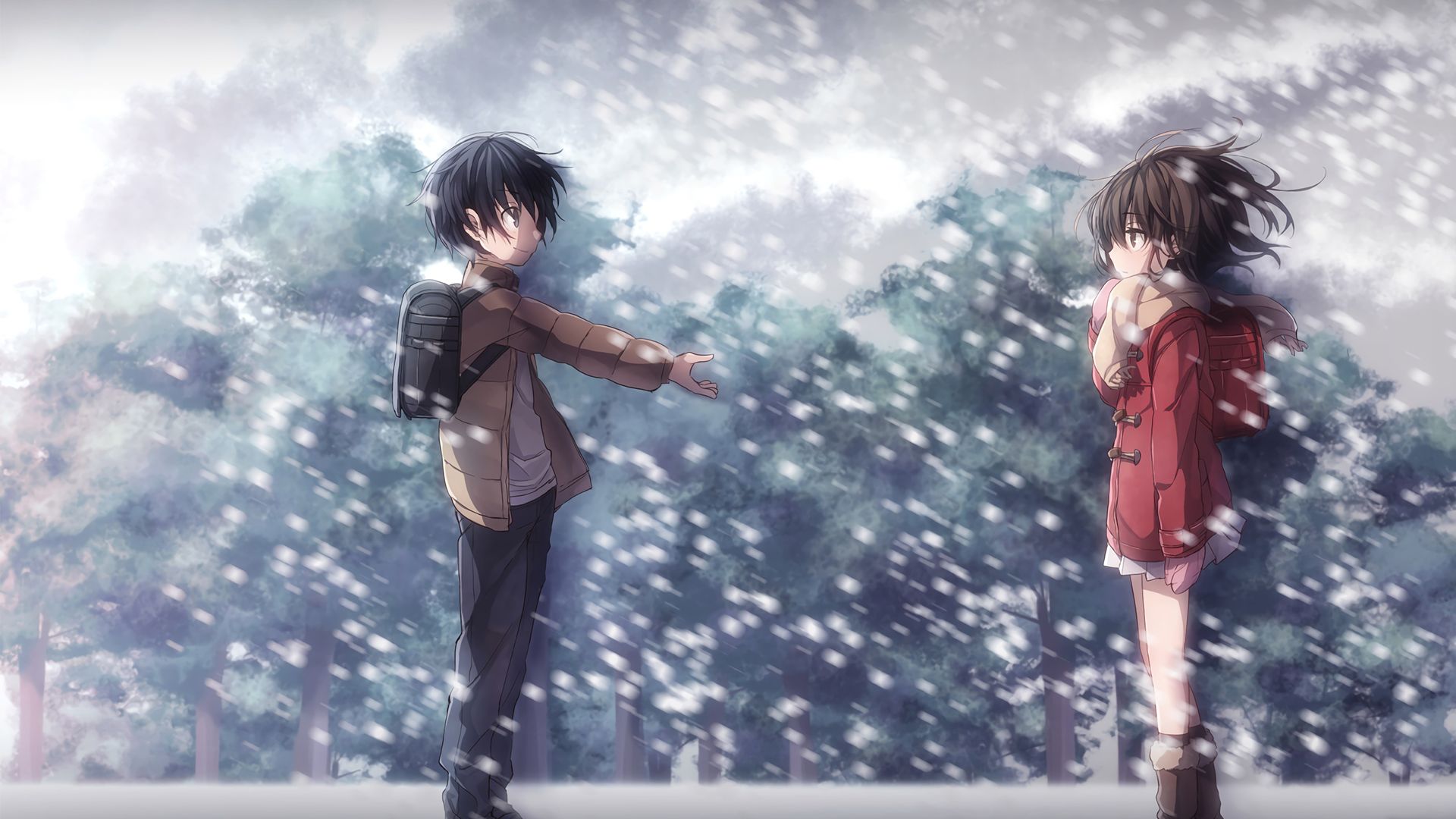 HBO Max is now launched officially in the U.S, this streaming has now entered the market which is dominated by Netflix. So there is a whole list of anime that is also released along with the launch and this article I am gonna tell you that which anime is worth your time. Warner Brothers have done a contract with studios and services like Studio Ghibli and Crunchyroll to stream their content on HBO Max.
Modern Classics like Death Note and Hunter x Hunter already announced to be released later this year.

Beserk is one of the most dark and gore anime of all time and is one of the best. It is based on the manga of the same name which is also again regarded as one the best in its category for its unique artwork, premise, and plot. The anime follows Guts, the protagonist of the anime he is a Mercenary who travels from around after meeting Griffith he joins the band of the Hawk. Beserk is also one of the cult classic anime and is known for its violence and post-apocalyptic European setting.

It is hand down the best work from Isao Takahata, who also severs as the co-founder of the studio. The film tells the story of two young siblings who are orphaned during the spoils of World War 2. They struggle to live a normal life and childish innocence even as all hope dies around them. It is the Studio’s most disturbing film. It is the film that will make you emotional and one or two tears will definitely shed from your eyes.

It is regarded as one of the best anime films of all time, it has a huge impact on anime culture and many references are drawn into other anime properties. It features an incredible story, characters, creatures, a stirring romance, beautiful scenery, epic war sequences, and the beautiful animation. This fantasy film is set in Japan and tells the story of a young prince Ashitaka who finds himself stricken by a curse that will eventually kill him and now he must find a cure.

Erased is the best anime series on this list for your easy binge session only 12 episodes long well-crafted anime. It is a murder mystery anime that unfold in a way that all viewers will be shocked to see the climax of the anime. The story follows a man named Satoru who experiences something called “revivals,” which allows him to go back in time a few seconds and save lives from the accident. Now accidentally he goes back in time 18 years and now he wants to solve a murder that happened during this time.

5. Kabaneri of the Iron Fortress

Kabaneri of the Iron Fortress is an anime from the house of WIT studio, so its animation is top-notch. It is an amalgam of walking dead and very popular anime series Attack On Titan. You can watch it if you liked either The Walking Dead or AOT or if a fan of post-apocalyptic and zombies films. The story is set in a post-apocalyptic industrial revolution where a mysterious virus outbreaks that make infected people zombie-like creatures called Kabane. The protagonist of the series is Ikoma, who worked as an engineer and got the virus, but resists it transforms into more human hybrid Kabane called Kabaneri. It also has a follow-up anime film you van definitely check that also.

It is one of the highest-grossing anime films of all time and ranks second in the list. It is the most popular anime film around the world and has also won an Academy Award in the Best Animated Feature Film Category. It is a beautifully animated film that tells the story of a young girl named Chihiro Ogino, whose parents while going to their new home take a wrong turn and find themselves transformed into pigs and now she must work and ultimately go on a well-realized coming-of-age adventure in order to get her parents back.

Well, words will be less to describe this, it is an emotion that this film will keep people across ages to stick to their sofa and can shed a tear. This film is directed by geat Hayo Miyazaki san which touches that every viewer can feel it. It is one of the early works of him. It is the magical world of Miyazaki that we all loved this film and can relate to our younger days. the film tells the story of Satsuki and Mei who are two young daughters of a professor, who recently moved to their new house which is near to the hospital where their mother is admitted. They befriend a forest spirit and name him Totoro with whom they go on adventures around the forest.

9. Your Lie In April

It is a music-centric slice of life anime, that is deep rather than simple and lighthearted. A piano prodigy named Kōsei Arima suffers from a major breakdown after the death of his mother he is left unable to hear the sound of the piano. He then had a change of heart when he meets a budding violin player named Kaori Miyazono and starts to regenerates his love for music and life. It is a beautiful tale of love, music, and free-spirited life that will make you feel emotional and you will keep wanting for more.