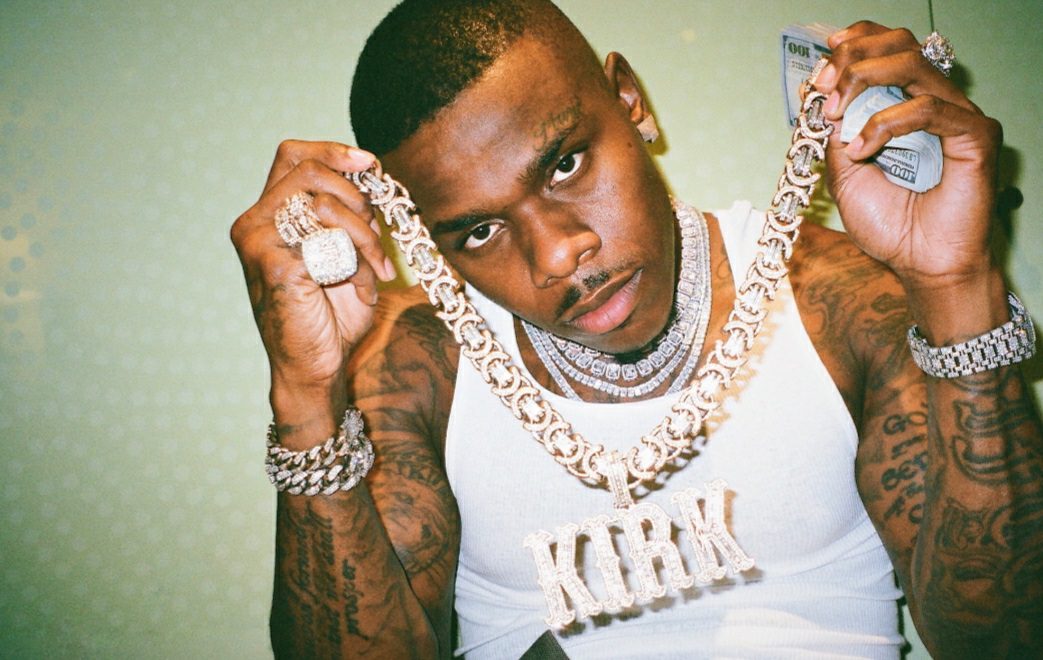 Here, we shall discuss who DaBaby’s Ex-Girlfriend is? What do we know about the rapper’s past relationship detail? DaBaby, originally known as Jonathan Lyndale Kirk, has released numerous works which turned out to be hit. Some of his famous singles are ROCKSTAR, Bestie, SHOWING OFF HER BODY, Neighbourhood Superstar, Ball If I Want To, Red Light Green Light, etc. In the initial month of this year, DaBaby released his studio album, BETTER THAN YOU etc. It was in 2017 when he launched his self-titled record label, to which a few artists are signed.

Knowing his versatility in the music industry, fans are lately curious to know the details of DaBaby’s personal life. More precisely, people are impatient to learn about his past relationship. Well, the rapper made several headlines with his former girlfriend, and they parted ways for their respective betterment last year. Let’s dive into this piece to learn who DaBaby’s Ex-Girlfriend is.

DaBaby’s Ex-Girlfriend: Who Is He?

Talking about the rapper’s past relationship, DaBaby’s Ex-Girlfriend is DaniLeigh. In case you are wondering who she is, Danielle Leigh Curielle is a famous singer and rapper. Some of her famous singles are- Lil Bebe, No Limits, Dead To Me, Diamonds On Me, All I Know, Falta, and many more. 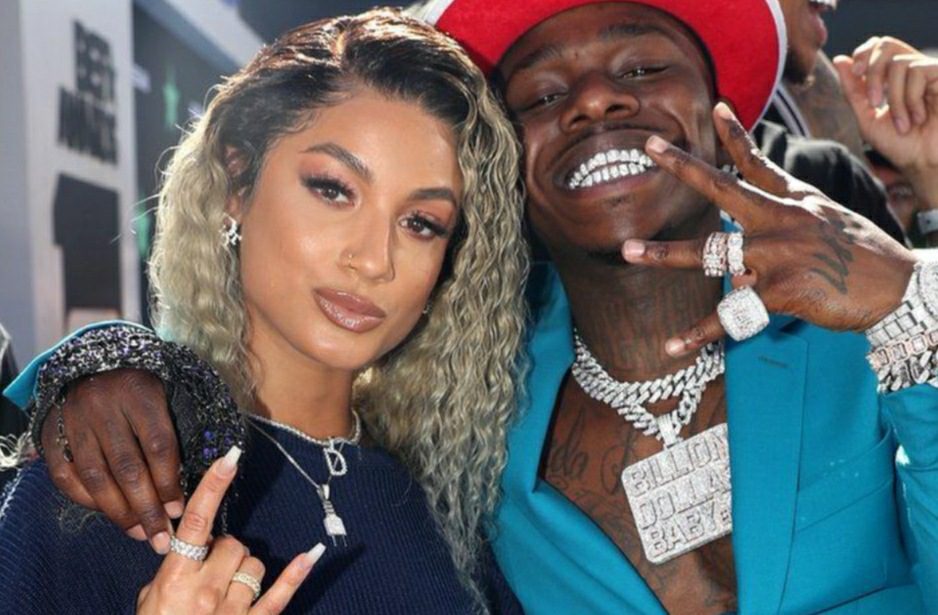 DaBaby and his ex-girlfriend, DaniLeigh

Coming back to their relationship, DaBaby and DaniLeigh started dating each other back in 2020. Their love for each other fizzled out as soon as it began. DaBaby and DaniLeigh caused a lot of drama, causing an end to their bond. It became so toxic that DaBaby later claimed her to be just his side partner, and they never shared romance. Well, they met each other while collaborating for the music video of his song, Bop. Later, DaBaby also made an appearance in her music video, Levi High. It was in December 2020 when they made their relationship public. But, it came to an end after a couple of months. With her, DaBaby shares a child, more precisely a daughter, Velour, who was born in August 2021.

The major reason for their split is still kept under the wraps. But, many fans have assumed the reason to be the backlash that DaBaby’s Ex-Girlfriend, DaniLeigh, received for her song, Yellow Bone. Briefly, we may say that their relationship got toxic in the end. However, it’s good to see that DaBaby and DaniLeigh have parted their ways mutually. Moreover, both are believed to be happy at present in their respective lives.

Best Wishes to DaBaby for the upcoming days of his career. We are eagerly waiting for the release of his next work!