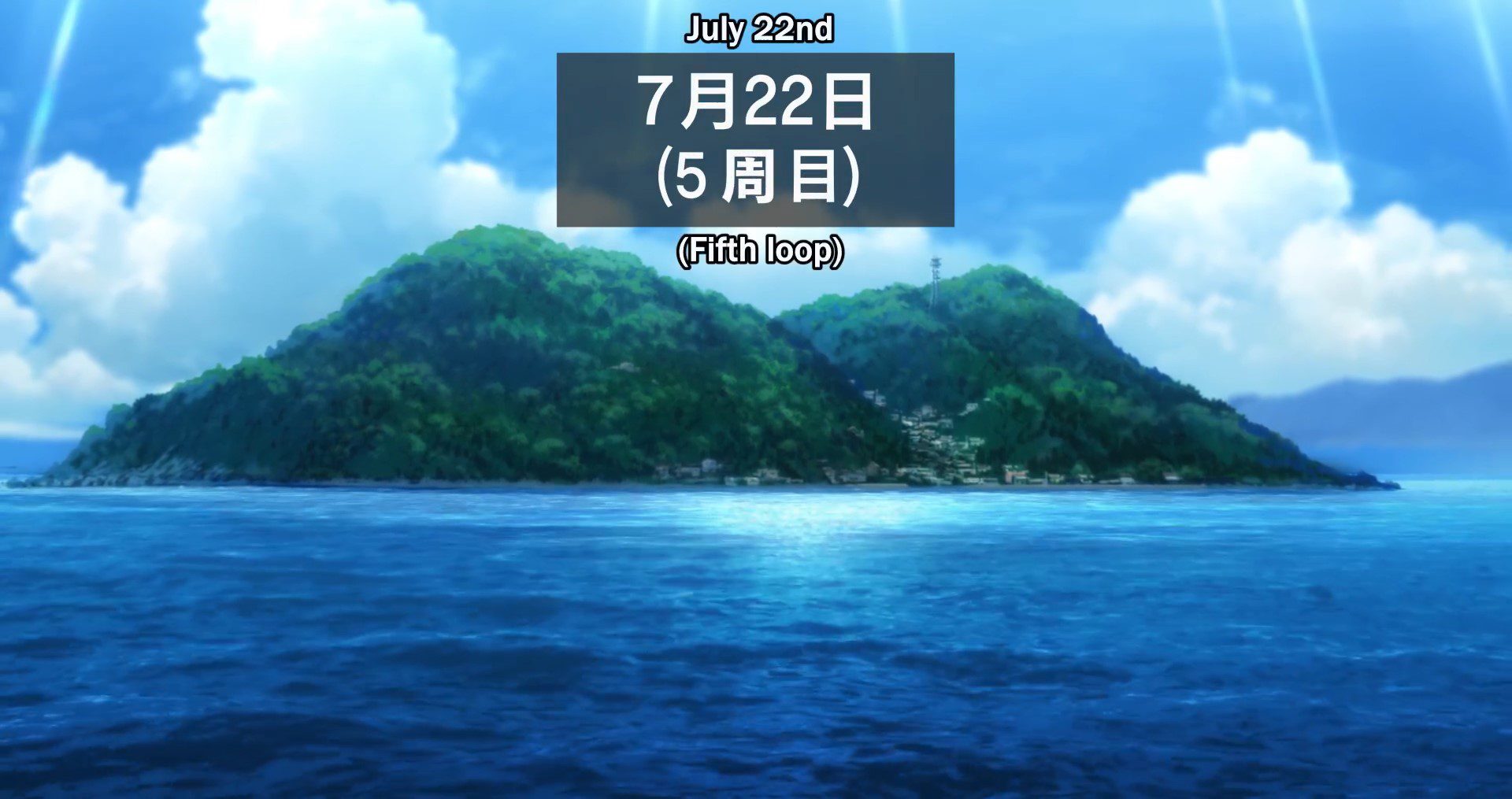 Summer Time Rendering Episode 13 will be back very soon, and this time the episode will feature back in time again for the fifth time. Taking one step forward for Shinpei and others takes a toll on them. The one step forward and miles step backward is going to keep on continue in the Summer Time Rendering Episode 13 as well. It is insane how Shinpei is keeping his mind sane after going through such events not once or twice, but as of now, it has happened four times. But we do get one step close to the secret that the shadows are hiding.

Episode 12 of Summer Time Rendering was one of the most informative episodes so far in the anime. We finally have a look at the little girl we have been looking at often. Not only that, we even got know that humans, particularly, Sou’s family, has been helping the shadows for generations. Tokiko describes the girl as the mother of the shadows and the god of the Hitogashima Island. And the god “Hiruko” prefers to be called Haine because that is the form of the first person she ever copied.

For generations, The Hishigata family has been helping feed Haine. We also saw that Haine was the one who imitated Shiori and killed Mio, Ushio, and the others. 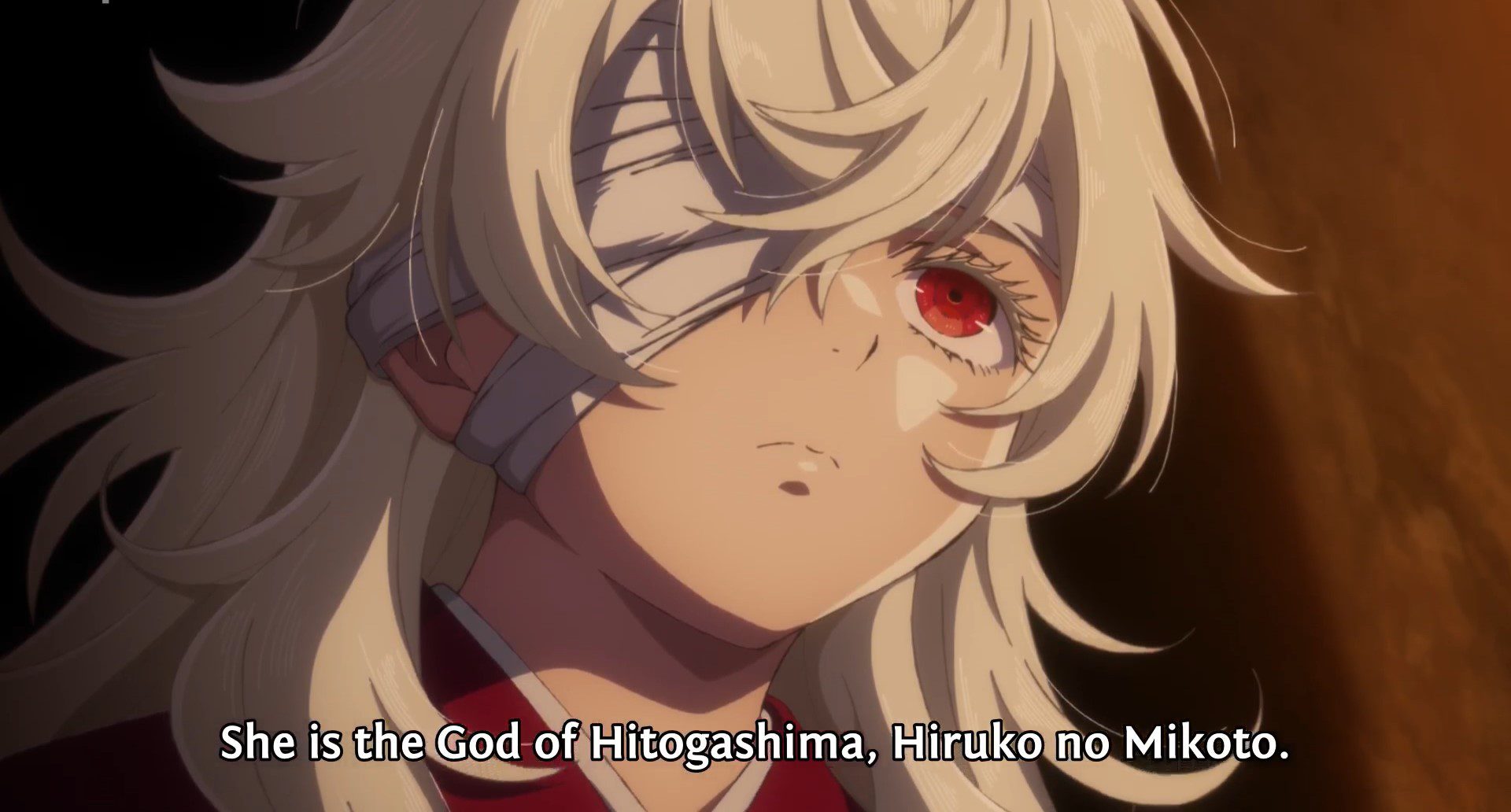 Tokiko tells her brother Sou that because he could not bear the burden of the family, she has to do this thing. Haine has “helped” their mother by making her a shadow. Upon hearing this, Sou goes blank. Negoro, one of the nurses at the Hishigata clinic, brings two dead bodies in which, one of that was Ushio’s dead body. Before Haine could eat Ushio’s body, Ushio attacked her and took her dead body back. Ushio’s shadow then fights Negoro’s monster form and defeats her.

Before Shinpei could harm Haine, the monster shadow comes and cuts off Shinpei’s fingers. Furthermore, the monster shadow is holding Mio hostage. Meanwhile, Ryonuske is tired and alone on the other side of the caves. She meets the police officer Totsumura and asks him to take her to the inner of the caves. The monster shadow and Haine know about Shinpei’s power. After learning that Haine is going to eat everyone at the summer festival, Tokiko feels betrayed, but Monster shadows kill her and Sou as well. Ryuonsuke comes in to buy enough time for Shinpei to drink the poison so that he could be killed and loop. 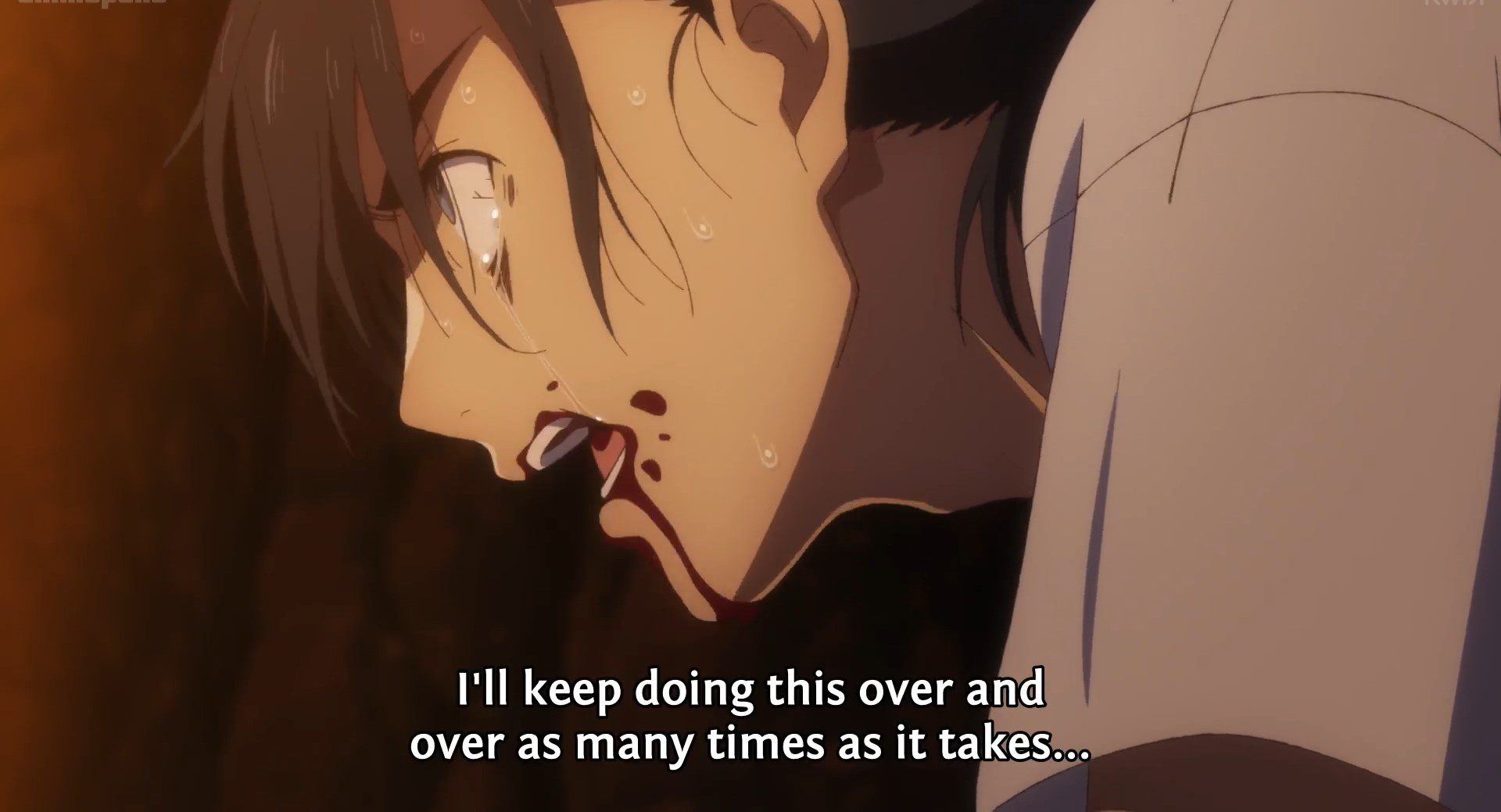 What To Expect In Summer Time Rendering Episode 13?

In Summer Time Rendering Episode 13, we can expect Nagoumu and Nezu to feel uncomfortable with Ushio’s shadow because she is a shadow. However, Shinpei will tell them that she is a friend. Now that we know Ushio’s dead body is there in the Hishigata clinic, we can expect them to retrieve the body so Ushio’s shadow can copy her and make her arm again and get back in full power. 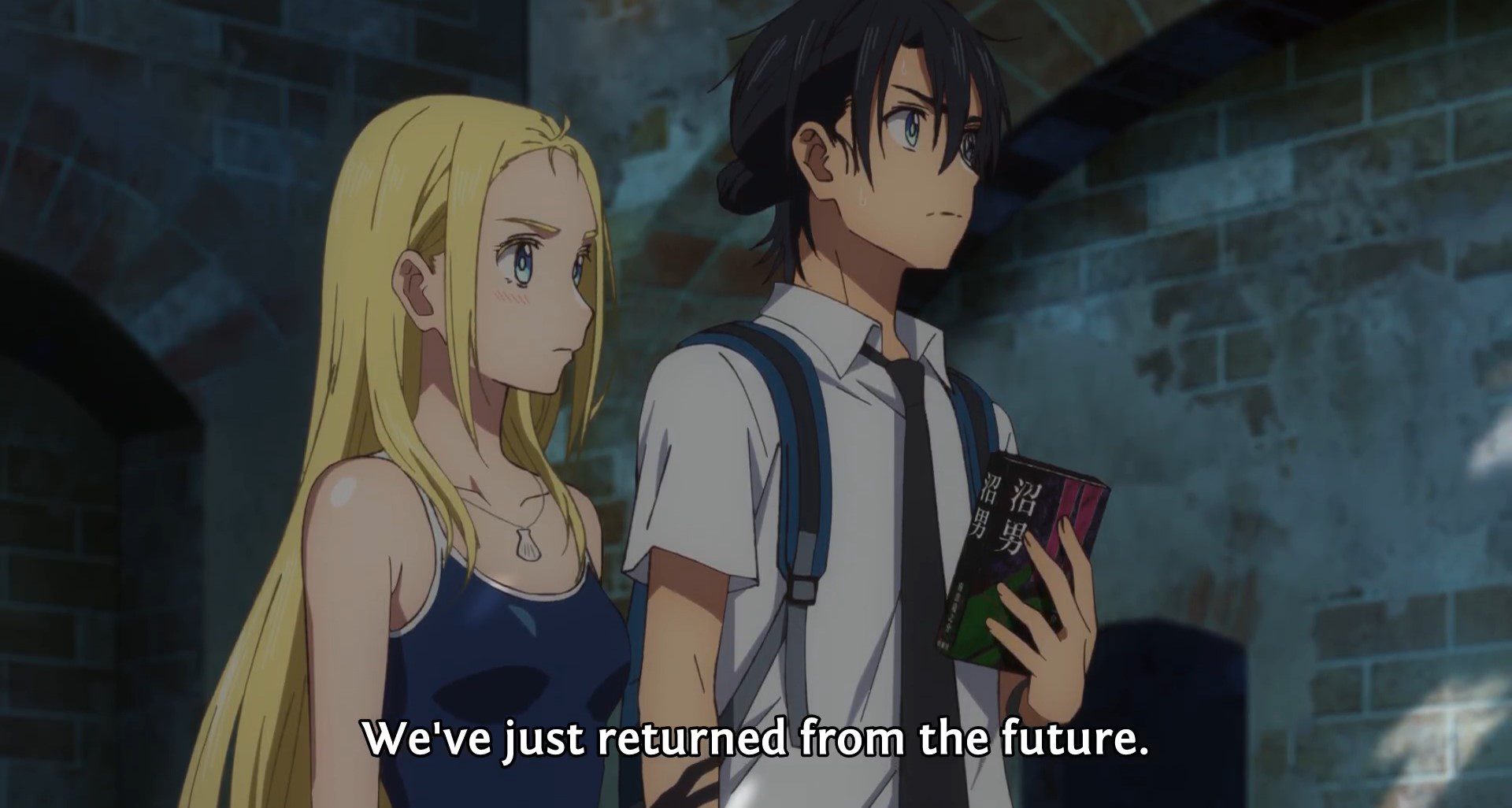 Summer Time Rendering Episode 13 is scheduled to be released on Friday, 8 July 2022. And it will be aired at 00:00 hrs Japanese Standard time (JST).

Summer Time Rendering Episodes will be first aired on the Japanese Local Television Networks, such as Kansai TV, J: Tele, Animax, Kyushu BS11, Asahi Broadcasting, and TOKYO MX. The online streaming of Summer Time Rendering, unfortunately, is not available in any other region except Japan.