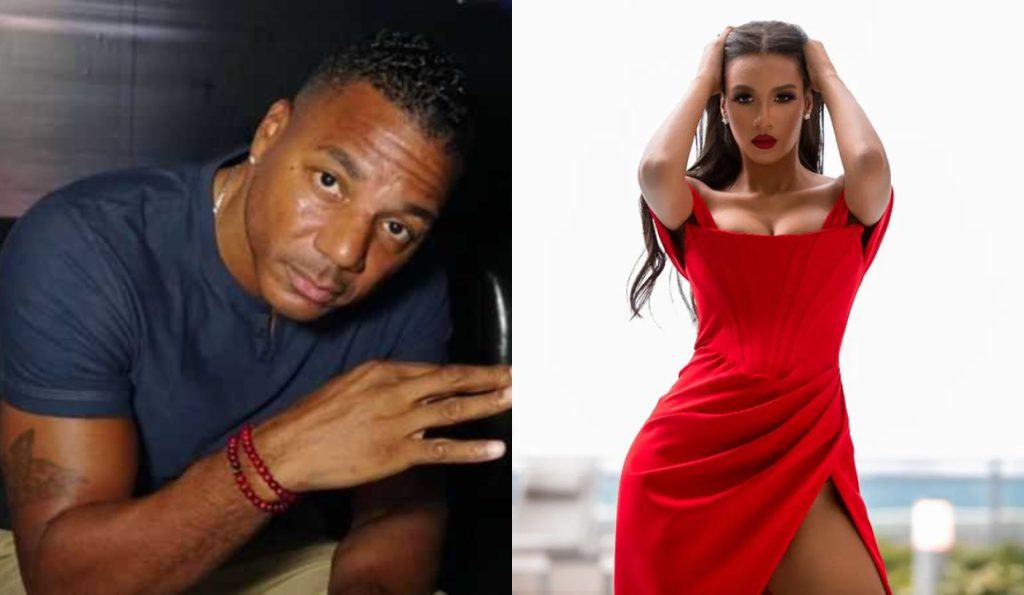 Chantel Everett is well known for being one of the successful participants in 90 Day Fiance. And that success has given her many opportunities in life that made her successful overnight. Her story hit close to viewers of the show. She was once a fan of the Show of herself and it was a dream come true for her when she was able to participate with her fiance Pedro. Everett, however, didn’t participate in the show for kicks, she wanted to display to the world that her love is real. A task that ended in fruition as the couple came out as the best one to date. They are the prime example of what a couple should be like and how to support one another. Their chemistry was so great that they got their show after the wedding named The Family Chantel, but that’s where things start to change.

Chantel Everett and her Fiance Pedro Chantel have had a good run with their new show as the two starred in their reality TV show, but things went askew after a while. See, the thing is, no matter how good the couple might be things will change. Though the highly praised couple of 90 Day Fiance enjoyed bliss for the longest time, their honeymoon phase has come to an end. Pedro Chantel applied for divorce in the May of 2022, leaving many shocked. But the signs of their relationship’s cracks were starting to appear in the latest season of the couple’s show. But that was then, now fans wonder how something like that came to be. And is Everett dating anyone? Why Did Chantel Everett’s Marriage Break Down?

Things start to derail right before the eyes of the audience as they saw Pedro paying less and less attention to her wife and dedicating more to his work and friends. This was one of the subtle red flags that led fans to suspect that Chantel Everett’s was not right for her. There were even signs of him cheating on her which drove her to paranoia. One such case was when she found a bottle that didn’t belong to her. Though Everett started suspecting him of cheating their relationship was already in shambles as the divorce has already been filed by Pedro. The indifferent behavior of her husband was warned by the fans and even some of her husbands. However, Everett ignored all that as she was in disbelief as to her husband would do something like that. Though, as you know, things went down as many of the fans suspected and the divorce was filed by Pedro.
What followed was sobbing and disbelief but more importantly, Chantel Everett went quiet on the matter. But she recently came out on Instagram and broke her silence on the matter. She posted in one of her stories. “I feel very grateful for the supportive women in my life and the ones who have been sending me messages of encouragement.” “Thank you, sisters.” Which seems to be the signs of her recovering from the disbelief and distraught she has been. And given her cheery disposition, she will most likely recover from this all. However, the divorce has yet to be concluded and the final verdict has yet to be given by the court on the matter. Who is Chantel Everett with now?

The reality TV star has gone through a lot and is reeling from the emotional toll it has taken on her. Her fans only hope for her to move on and find happiness with someone else. In that regard, there have been quite a few rumors as to who Chantel Everett is dating now. During the earlier stages of the divorce, she was rumored to be dating Rich Dollaz. And nowadays she is rumored to be getting along with the American Rapper Drake. In both cases, there is no concrete evidence or source as to whether it is true or not. But as for who she is dating now has yet to be revealed. Given how the 90-Day Fiance celebrity likes to travel around the world and connect with people, she is sure to come across someone. When the celebrity does start we will update you here at the Otakukart.