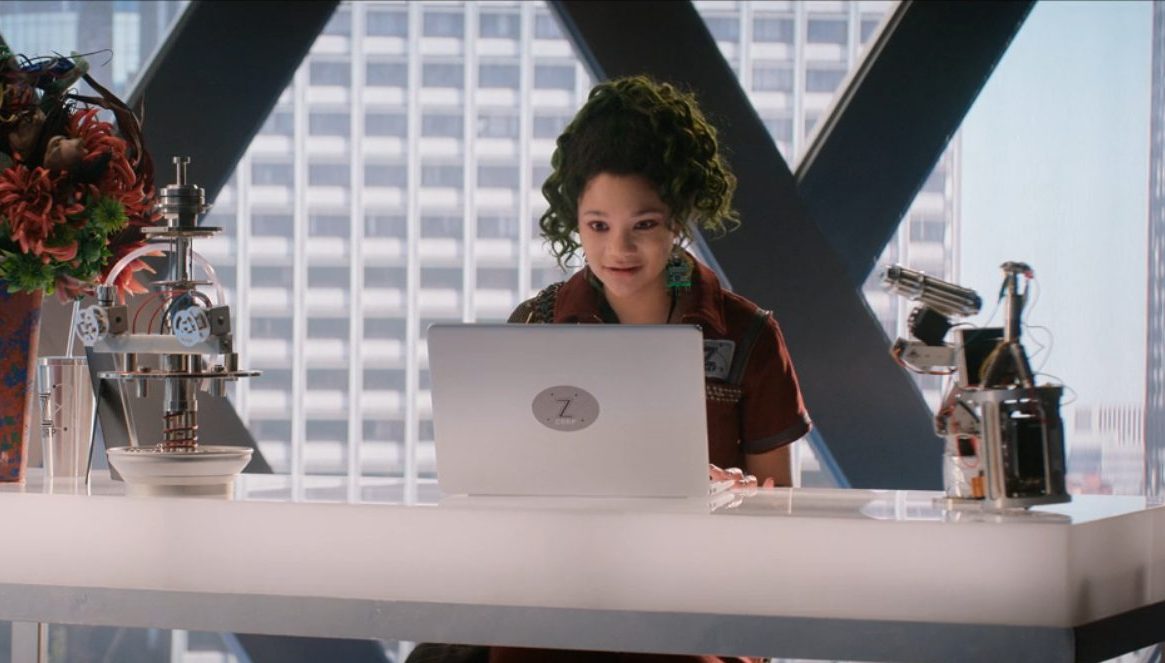 What Happened To Eliza In Zombies 3

What Happened To Eliza In Zombies 3? The kids of Seabrook High School, which is located in the titular town, are the focus of the musical movie “Zombies 3” on Disney+. The students, including protagonists Addison and Zed, run across an alien spacecraft landing in their town as they prepare for an important football game. There is a noticeable absence among the students as they deal with the fallout from the three aliens’ arrival—A-Spen, A-Lan, and A-Li. At Seabrook High, Addison, Zed, and other students are joined by Kylee Russell’s Eliza to address the difficulties brought up by the aliens’ secret mission.

While Addison and Zed may be the stars of the show, tech-savvy Eliza has emerged as a fan favorite after playing Zed’s best friend in the first and second Zombies films. For her third appearance, Eliza has a new form in the recently released Zombies 3. Since the debut of Zombies in 2018, actress Kylee Russell has portrayed the crucial character Eliza Zambi. Most often seen at the center of the dancing and singing action, Russell only showed up on digital screens during Zombies 3. Fans were left confused as to why the actress played a smaller part in the third installment.

Her’s What Happened To Eliza In Zombies 3:

What Happened To Eliza In Zombies 3?

After appearing in the first two ‘Zombies’ movies, Kylee Russell reprises her role as Eliza in the third edition, ‘Zombies 3’. Since Eliza is an intern at Z-Corp, the business that creates Z-Band, her friends and classmates see her virtually in practically all of the scenes where she is present.

The first scene of the movie reveals that Eliza is not at Seabrook High because she is interning at Z-Corp, the maker of the Z-Band, which prevents the zombie characters from falling into their urges to devour human brains. Z-bands, which resemble bracelets, are worn by all zombies. They keep the wearer from reverting to a flesh-eating state by sending electromagnetic pulses through their body. The zombie will instantly need brain food if the bands break down or are damaged. 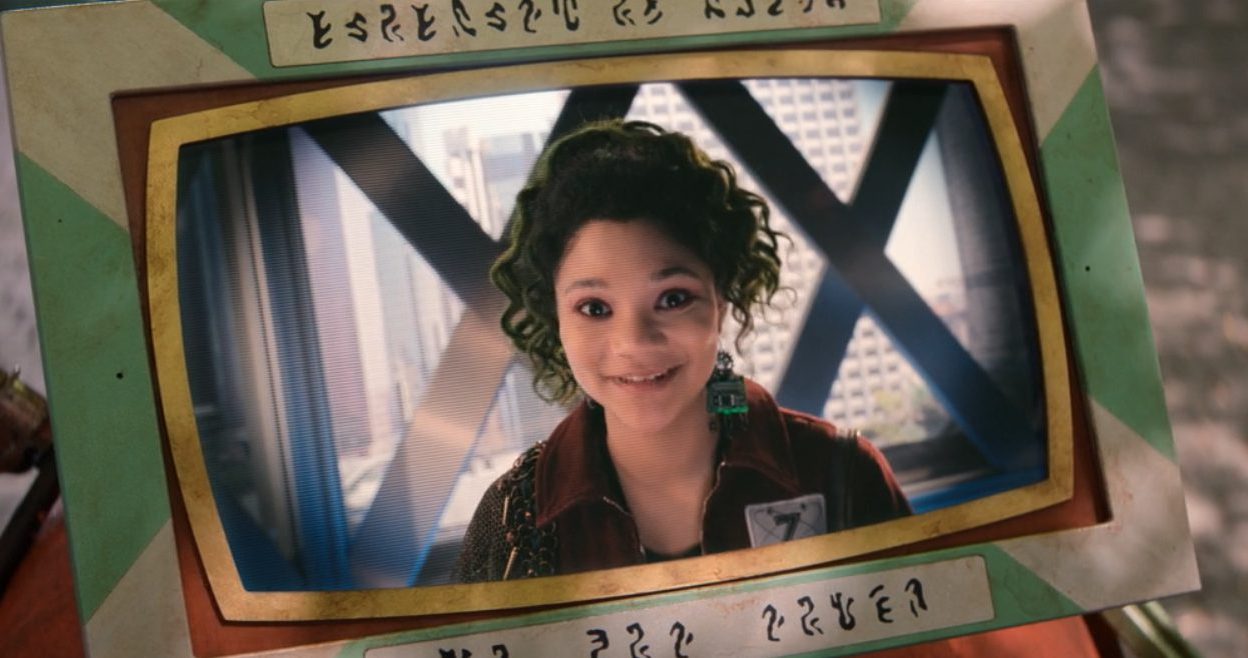 What Happened To Eliza In Zombies 3 – Eliza on Computer screen

The bracelets are not only vulnerable to hacking but also to heat and flame. Eliza is qualified to improve the Z-Bands’ composition and increase their efficiency thanks to her technological computing talents. Eliza must use video calls to talk to the group because she is currently across the nation. She first uses a tablet and subsequently a robot that she builds to interact with the group while still allowing her to move around campus with her friends. The technical solution, however, isn’t always successful because Wyatt struggles to declare his crush on Eliza and the video link frequently breaks down.

Also Read: What Happened To Ada Ameh? Shocking For The Industry

Why Was Eliza Only On The Screen In Zombie 3?

Since Eliza is one of the series’ most well-known characters, fans must be confused as to why she spends so little time in Seabrook. The transition in Eliza’s screentime in comparison with the first two movies of the series was because Kylee Russell was pregnant and even had her daughter Greyson Schmidt around at the time ‘Zombies 3’ was getting filmed. The actress may not have been able to devote herself to a full-fledged Eliza storyline because she also needed to take care of her baby. 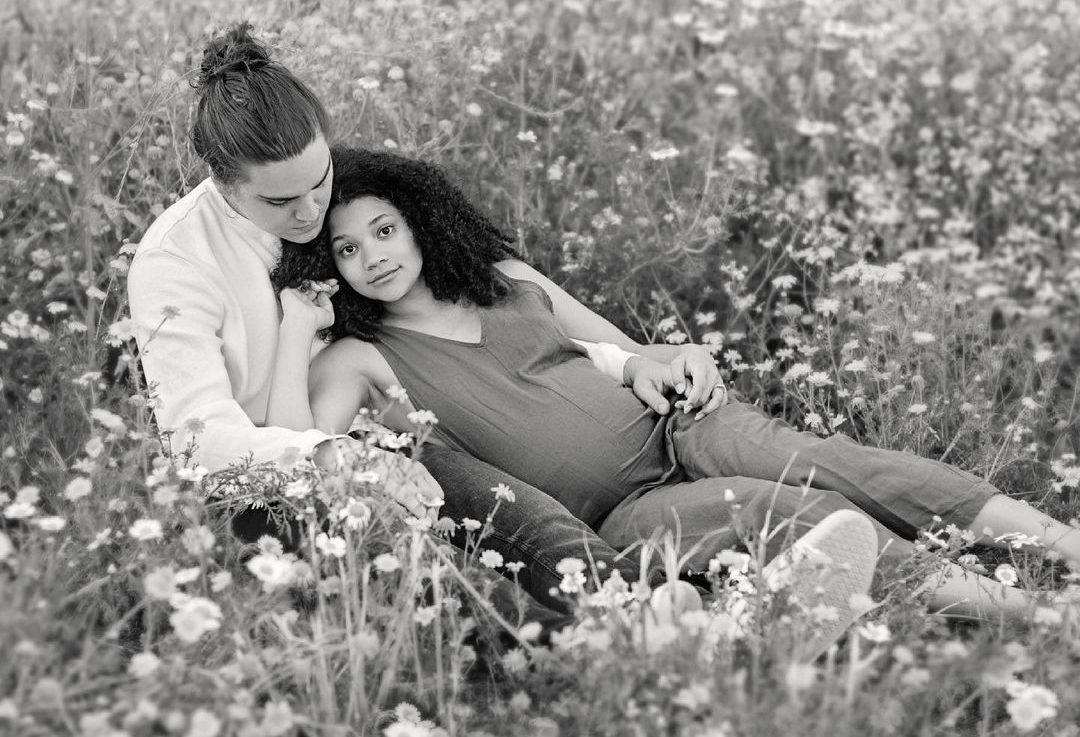 What Happened To Eliza In Zombies 3 – Russell On Her Motherhood

As a result, filming at Seabrook continued without Kylee Russell, and after the actress gave birth to her daughter Greyson Blue Schmidt, she later shot scenes by herself. When the other members of the cast had finished recording their roles, Russell’s scenes were filmed. She mostly filmed with a green screen, listening to the audio of her cast mates doing their lines to fine-tune the delivery of her own. Her character remained important to the plot and ending of the movie, directing Addison and Zed to use the werewolf moonstone to power the alien mothership.

Russell On Her Motherhood

Russell discussed the challenges of balancing parenting and her job. According to her, she struggled to balance it for the first six months. She had no real direction. She thought her life was crumbling. She went on to say that she had just called her agency and explained that she needed a moment to gather her thoughts about her home life before returning to work and other activities.

She went on to discuss getting permission to bring Greyson to the shooting location with her. She said that being able to quickly care for her daughter in between takes made filming for her considerably simpler. She came to the conclusion that seeing her baby during production breaks gave her the energy to go back and finish the day’s filming.

Also Read: When will DanMachi Season 4 be Released? Everything We Know!