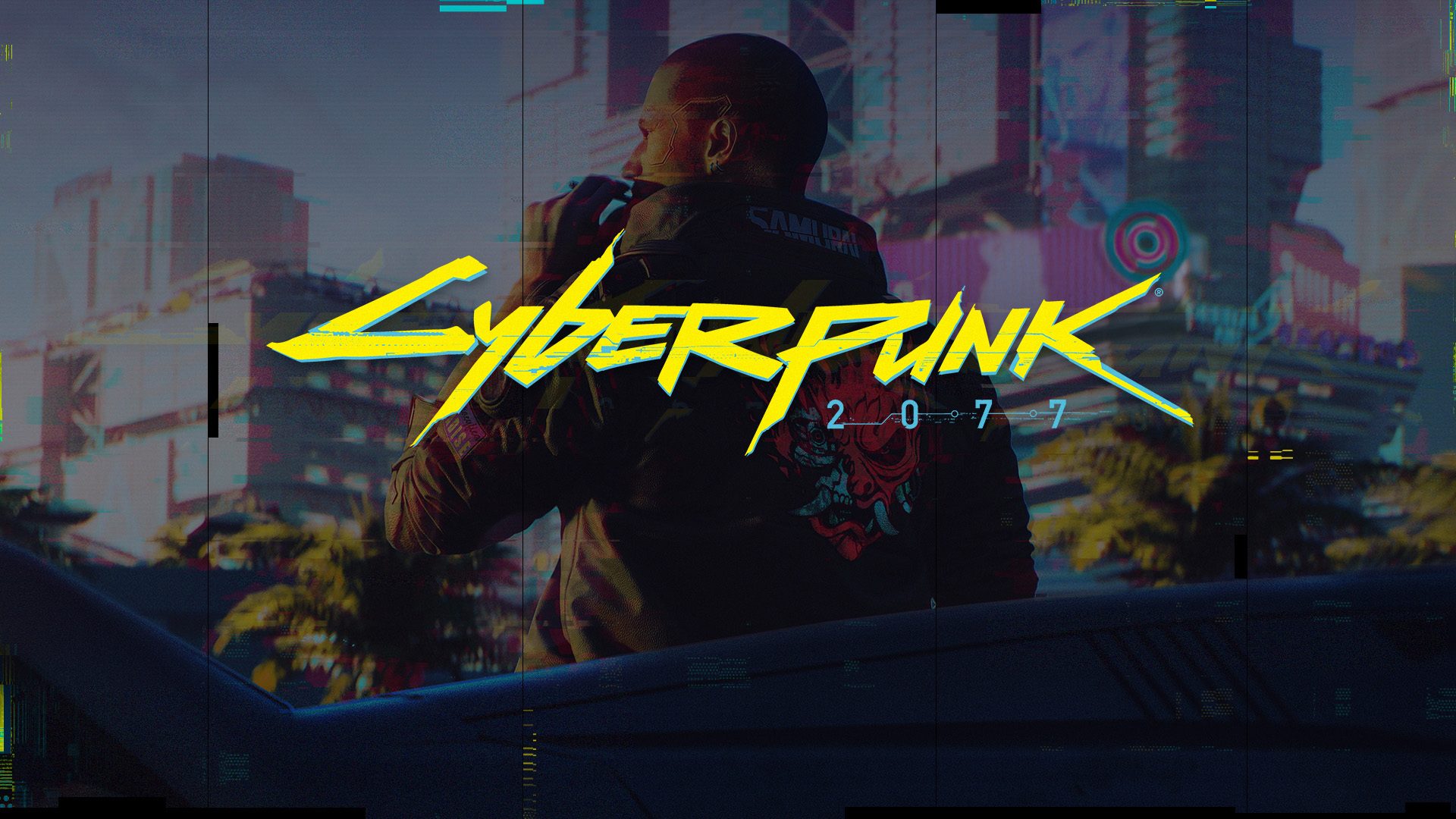 Taking into consideration everything that has been going down for a while now, we have no clue what the future holds. But there is a glimmer of hope; the video game industry has some of the best and biggest titles releasing soon. Here are 5 of the biggest ones to look forward to.

CD Project Red’s Cyberpunk 2077 could be seen as the biggest and most important video game in the history of video games. This game sets to reinvent games, we could be looking at a change in the era of gaming with this release.

We have hours of gameplay footage and trailers for Cyberpunk, from what we have seen, this game is something else. Set in the not so distant future, in night city we take the control of “V”, who’s life, background, future can be anything we decide. The freedom of play this game provides is like nothing else, from character customization which includes implanting robotic arms, chips, abilities like hacking, to all kinds of vehicles and vehicular customization, to a heavy choice based mission system, to a street cred scale that decides how NPC’s and other people approach you, Cyberpunk literally seems to have everything.

The game boasts upwards of 100 hours of gameplay, the story from what we can tell is going to be very addicting and it also features Johnny Silverhand played by Keanu Reeves, what other selling point does a game need? Having Keanu Reeves in a video game = sold.

Another entry by Ubisoft in the beloved Far Cry franchise. Like always the best part of a Far Cry game is its villain, and this time we have a big one. We are going against Anton Castillo the leader of Yara who is played by Giancarlo Esposito(Gus from Breaking Bad)!

Like we said the game is set in Yara, we will be taking the role of Dani Rojasy, a local Yaran trying his best to bring down the dictatorship rule of Anton Castillo. We don’t know much about the new changes, but being a far cry game we can expect fast-paced, first-person gameplay where we get to blow a lot of stuff up with the most spectacular weapons, that’s all we want.

Far Cry 6 releases some time in 2021, check out the trailer here:

When Horizon Zero Dawn was first released people, didn’t pay it much attention being the first game by a studio that didn’t have a reputation for bringing out amazing huge open-world single-player games. Once everyone started playing it, they realized this game was like no other. The gameplay and story were very beautifully done, the graphics were something to be marveled upon, you would stop dead on your tracks just to look at the beauty of its open world.

The sequel picks up right after the events of the first game, it promises to expand and improve upon every aspect of the first game, bringing us to a whole new different map, a post-apocalyptic San Fransisco. The game puts us back in the shoes of Aloy, a warrior trying to seek out answers on why the world ended, and also who is on a journey to find about herself and her past. The game also shows numerous new machine animals and also has a heavy emphasis on underwater exploration.

Gameplay includes open-world exploration, fights with different types of robotic animals, futuristic weaponry, puzzle-solving, base clearing, traversing the world on horseback(Robot horse that is, so cool) and so much more.

After almost 8 years of just re-releases of Skyrim and no news on a future game, we are finally getting a new entry to the elder scrolls series. The moment this was announced everyone went crazy, this is easily one of the most anticipated games ever.

The trailer doesn’t show much, and there is no confirmed release date. But just the fact this game is in production is all we gamers need. Being such a huge open-world RPG, we expect the game to take time but on the bright side, an elder scrolls game with current-gen systems and graphics is something that deserves the long wait.

With no confirmed release date, all we have is this short trailer to look forward to:

Hold on to your axes, cause Kratos is coming, much sooner than expected.

We don’t know much about the game or what to expect, all we got was a title reveal, and yes that is all we need to get hyped. God Of War PS4 was and is still one of the best games to release on the console, it still ranks number 1. The gameplay mechanics, the magnificent story, and such realistic graphics, all 3 made such a beautiful game.

With a current-gen upgrade, we can expect God Of War to look like something out of a movie. It’s going to pick off directly after the previous game, and from what we know it’s going to feature Odin and the God Of Thunder himself.

These are just 5 from a long list of upcoming games, 2021 is going to be an amazing year for gamers everywhere. This also means our wallets would be taking the biggest beating in 2021.