What Happened To Billie In Resident Evil

The world has been turned into a deadly wasteland where hungry and cannibalistic Zeroes roam in Netflix’s Resident Evil series, and death is everywhere. Relatively adapting the cult-favorite horror video game series Resident Evil by Andrew Dabb was released on Netflix on July 14, 2022. The eight-episode action-horror series, which features Tamara Smart, Ella Balinska, and Siena Agudong in the lead roles, gives viewers a look at the challenges of twin girls who are willing to fight off anything, including such hordes of zombies and the Umbrella Corporation.

The two time periods in which the series is set are 2036, when the world is in ruins, and 2022, in the days and weeks before the T-virus epidemic. In 2036, we watch as Jade Wesker battles for her life; in 2022, we see her as a teenager hanging out with her half-twin sister, Billie. However, in the 2036 timeline, Billie is no longer with Jade, leaving Resident Evil fans to wonder what happened to her and whether Billie is still alive.

Who Is Billie In Resident Evil?

The brand-new Netflix series follows Jade and her twin Billie Wesker on their genuinely horrific adventures. As part of a study, the girls were born to different mothers. Albert Wesker, a brilliant scientist who raised Jade and Billie, decides to give them a mystery vaccine that dramatically alters the course of their lives. Billie appears to be an expert at using missiles to slaughter crocodiles. Billie uses a rocket launcher to fight off a crocodile in an iconic scene. She comes dangerously close to going on a murderous rampage somewhere. 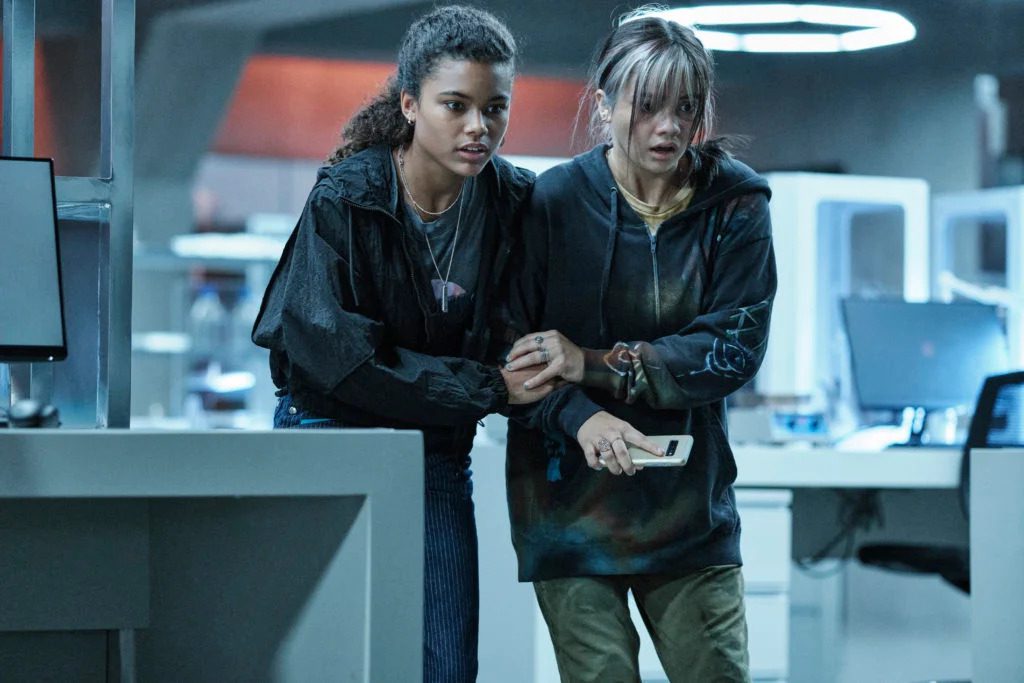 In 2022, Billie Wesker is a shy and timid young girl who finds it difficult to fit in New Raccoon City. After moving to New Raccoon City in 2022 with her twin sister Jade and their dad, Albert, Billie quickly develops a dislike for Tammy, the bully at her school. She has a kind heart and will even go out of her way to try to patch things up with the bully at school in an effort to fit in. However, her weakness turns out to be her compassionate nature. Billie initially tries to be sensible and make peace with Tammy, but she ends up with food all over her face.

In the first episode of Netflix’s Resident Evil, Billie Wesker is introduced. She lives with her half-twin sister Jade in the 2022 timeline. However, in the series’ present-day of 2036, Billie is not present in the first few episodes while Jade battles for survival.

In the first episode, Billie and her sister break into their father’s job at the Umbrella Corporation, where they are attacked by a dog that has an undead appearance and is infected. This incident appears to give away Billie’s fate. When Billie gets bitten by the dog, she gets the T-virus, which her fellow characters fear will kill her. However, Billie’s future in 2036 is uncertain because Baxter tells Jade that her sister has been hunting for her near the end of episode 1.

What Happened To Billie In Resident Evil: Does She Die?

No, Billie is still alive at the end of the first season of Resident Evil. In the first few episodes of the show, Billie’s condition worsens from the dog bite, and it is revealed that the T-virus infection would cause her to change into one of the mindless Zeroes after three days. Billie’s situation is not favorable as she develops a fever, has violent outbursts, has hallucinations, and becomes hypersensitive to light and sound in the days after the dog bite. 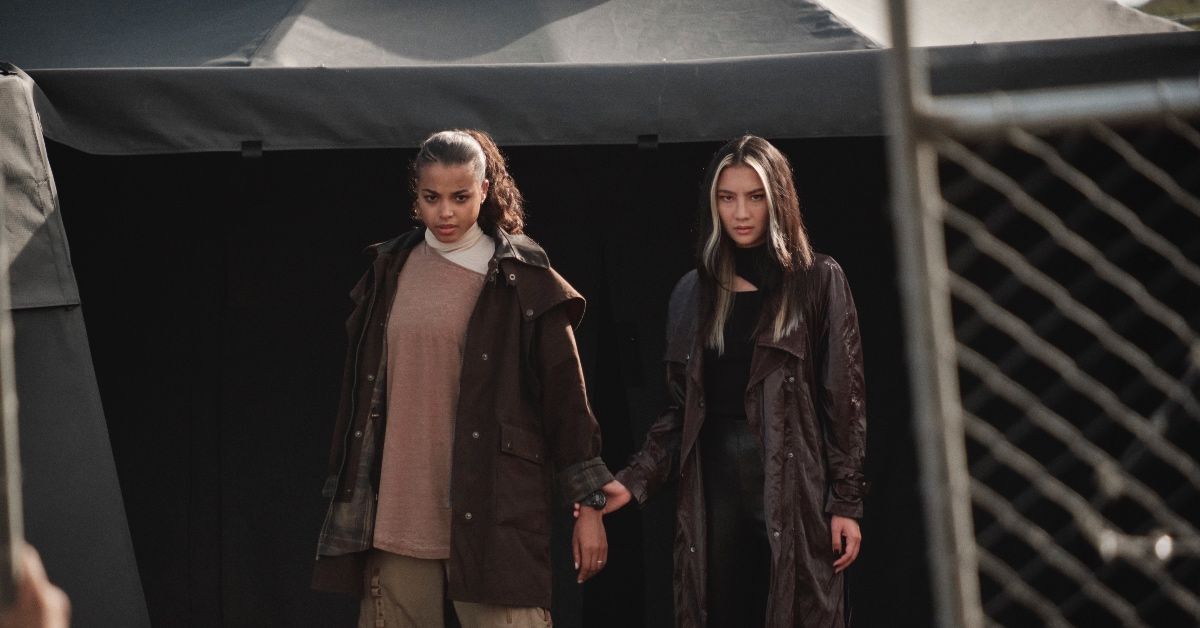 But as the three-day window closes in episode 4, Billie and Jade are shocked and relieved to discover that she is still alive. Her survival, however, prompts instant doubts about the truths their father Albert, who has held secrets from the two their whole lives, has given them.

The closing seconds of episode 5 provide proof that Billie is still alive. In the fourth episode, Jade and Baxter are held captive by a cult, and while confined to their cell, Jade informs Baxter that her sister has passed away. ” I was 14 when she passed away,” she says. Jade is swiftly surrounded by a squad of Umbrella troops after leaving the facility, and one of them takes off their helmet and mask to unveil Billie underneath, still alive and well. But this Billie isn’t the same one Jade knew as a child.

The T-virus may not have transformed Billie into a mindless Zero, but it nevertheless had an impact on her. In episode 8, she tells Jade that the T-virus helped her to let go of her worries and anxieties, allowing her to become the person she has always been underneath.