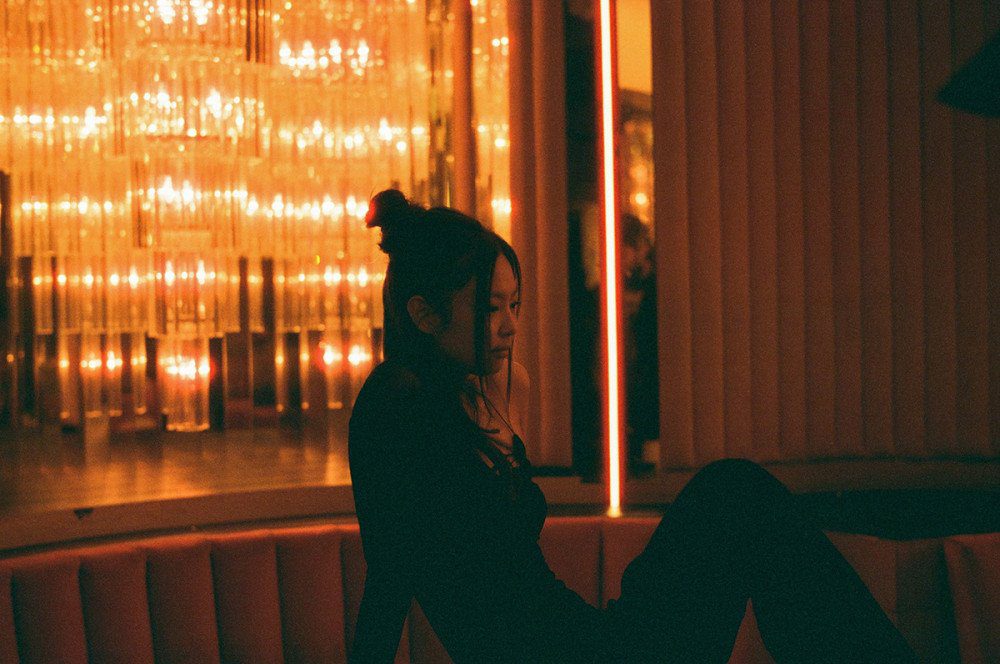 The Idol teaser has just dropped, and we are here to explain it all to you. It is an upcoming series on HBO. The hype is already too much, given we have too many stars in the lead roles of the show. Lily-Rose Depp shall play the part of Jocelyn. She is trying to establish herself as a pop idol in the country. Opposite her, Abel Tesfaye, also known as The Weeknd, will play his part.

His role is not disclosed yet, but with all the love from the fans, we bet everything will be laid out soon. The plot will focus on the relationship between the two. Abel’s character is a leader of a modern cult. He is also a guru preaching self-help. Other than them, we will have Troye Sivan and K-pop idol Jennie Kim, as the main characters too.

Production on The Idol began last year. We will see director Sam Levinson returning to HBO to direct this project. After successfully delivering Euphoria season 2, we ready have high expectations of him. Sam and Abel have created this series together. A teaser was revealed to the fans on the 16th of July 2022. It was when Abel was at MetLife Stadium performing a tour for his latest album called After Hours til Dawn. 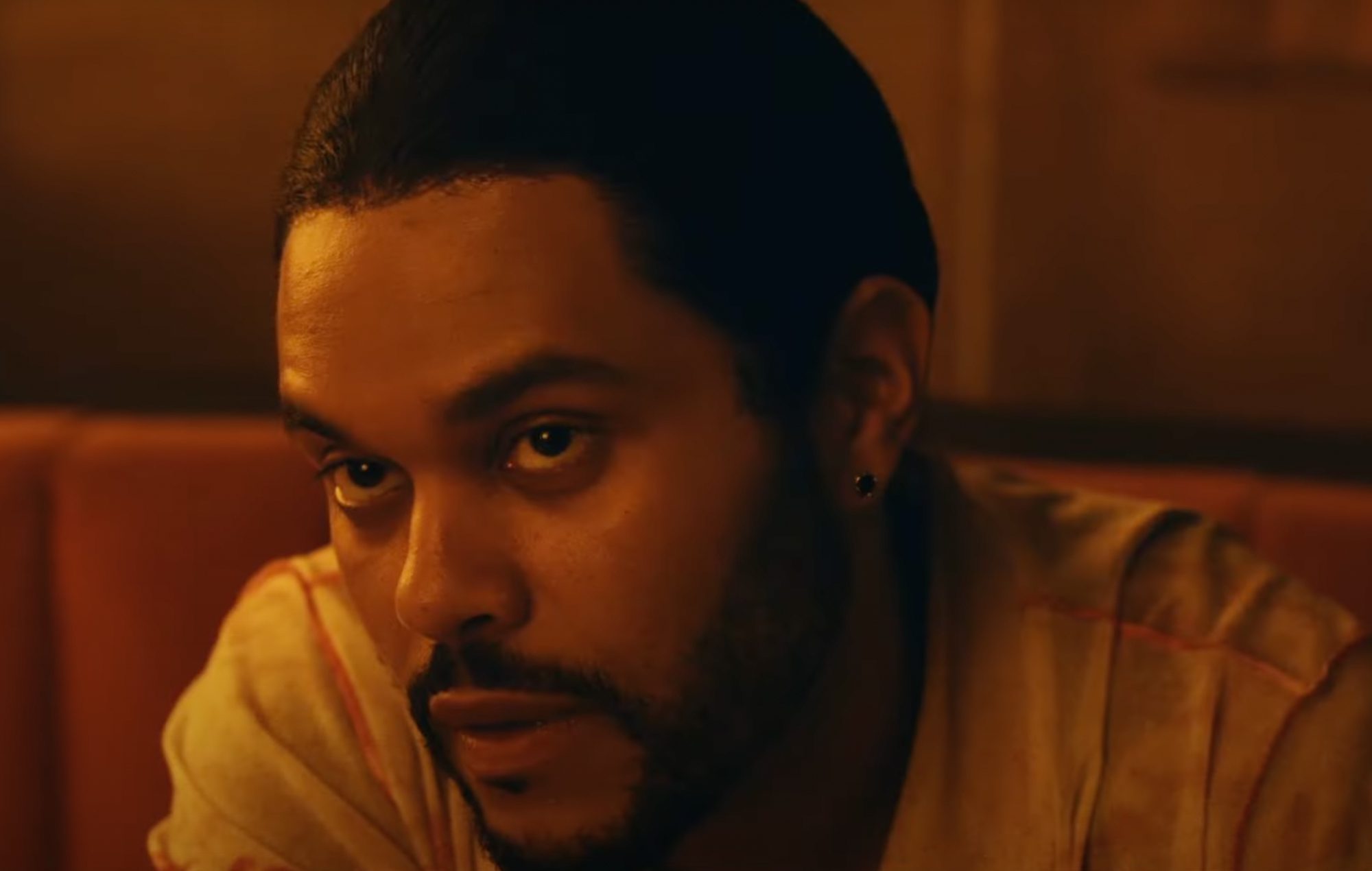 A still of Abel Tesfaye, aka The Weeknd from The Idol teaser

Filming was done in Los Angeles itself. A release for The Idol season 1 is not set yet. But the fact that we now are in possession of a trailer, it is supposed to be soon. Also, it is revealed among the media that filming and production have wrapped up for the project. This means just the phase of post-production, which shall also be done soon. Let us now discuss everything that we have seen in the teaser so far.

The trailer starts with ominous music playing in the background, and red light flashes all over the black screen. A text appears conveys more about the project and says, “From the Sick and Twisted Minds of …”. This text was used to tell that The Idol was created by Sam Levinson and Abel Tesfaye (The Weeknd). Maintaining the calm nature of the teaser, everything escalates quickly when we see an idol trainer calling out for music.

She counts the numbers, and Lily-Rose Depp appears to be dancing in a dark environment. We see the scenes changing a lot, with one that has champagne popping in it and the next with Jocelyn and Abel’s character going somewhere in the car. They reach a big white mansion. The scene then changes to a potential pop idol group who are practicing their dance moves in the daylight.

Well, this scene is contradicted by the one with Lily-Rose’s Jocelyn in the night where she appears to be wearing a lacy dress in the middle of her pop group. The location seems to be a strip club but we are not sure. Behind her, with a pink LED, Jocelyn is written. We hear the voice of the trainer once again, where she asks her group to lick it, drop it, and spank it. Simultaneously, scenes from the show fit well with the audio of her voice. The trainer then says camera and money where those scenes are shown.

To this, she replies that there is nothing about her that people can relate to. The show focuses on the world of the music industry and the crime and drugs that happens behind the cameras. In the end, we see Abel’s character asking Jocelyn while caressing her cheeks whether she trusts him. To this, Jocelyn says that she does not really have trust in him. Here, the clip ends with the two against a wall and The Idol written all over in red.

Also read: The Weeknd: The Idol Is About To Get On Floor