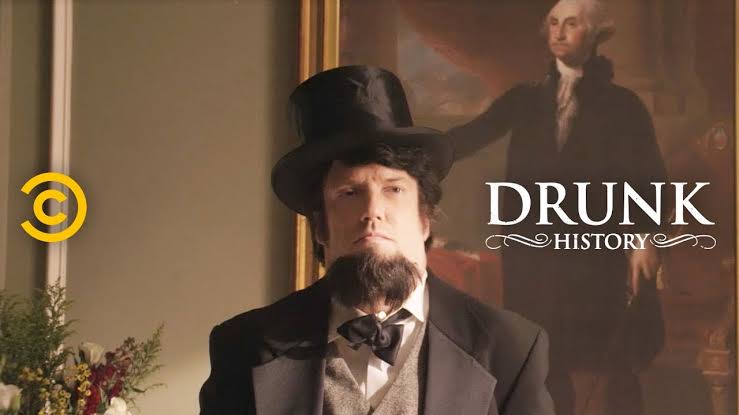 Dunk History is a comedy TV series that is produced by Comedy Central, based on the Funny or Die web series that was created by Derek Waters and Jeremy Konner in 2007. Both of them alongside Will Ferrell and Adam McKay are the show‘s executive producers. Each of the episodes has a drunk narrator who is then joined by host Waters, who struggles to narrate an event from history, while actors act as the narrator’s anecdotes and also lip-sync the dialogue.

In the show’s history, there have been many guest celebrities. The characters of the shows are been played by Bennie Arthur, Tim Baltz, Mort Burke, Sarah Burns, Maria Blasucci, Craig Cackowski, Michael Cassady, Michael Coleman, Tymberlee Hill, Adam Nee, Jeremy J. Tutson, Greg Tuculescu, J.T. Palmer and Aasha Davis. The show is extremely successful and it was nominated for three Emmy Awards like Outstanding Variety Sketch Series, Derek Waters for Outstanding Directing for a Variety Series, and Outstanding Picture Editing for Variety Programming 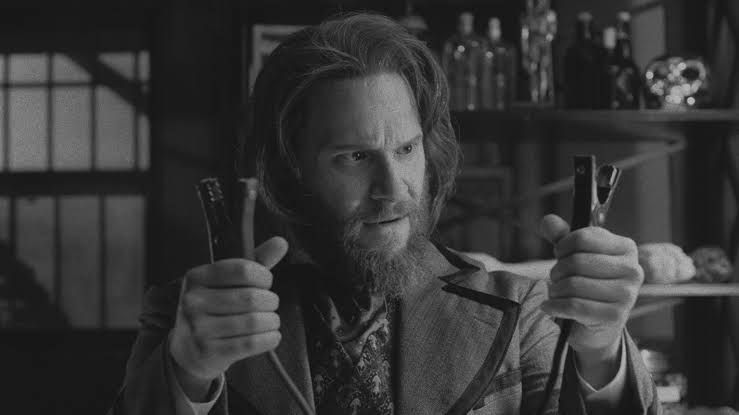 The six seasons of the show have an average view of over 1 million for each episode in Live+7. This proves to us just how popular the show really is. The most recent season of the show was released on 15 January 2019 and it was the sixth season. Afterwards, when it was finished the fans of the series were extremely eager to know if they will be getting another season of Drunk History. Well, the fans had to wait for some time now for it but they finally got an answer.

On August 26, 2019, Dunk History was renewed for a seventh season which was revealed during an interview. Furthermore, the episode count of the seventh season has been confirmed as well, it will have a total of 16 episodes. This will be a partnership with Comedy Central Productions, the network’s new studio-production arm, Waters will develop premium comedy content for TV and digital platforms via his Be Nice or Leave production company.

Sarah Babineau and Jonas Larsen, Co-Heads of Original Content, Comedy Central said “Derek Waters has repeatedly proven his comedic genius as a creator, actor, and director across multiple platforms through our hit, Drunk History. That series merely scratches the surface of his creative output, and we’re so excited to develop even more projects with him through Comedy Central Productions.”

Waters said that he is looking forward to working with Comedy Central and creating thoughtful, entertaining and hilarious programming. He also said, “I couldn’t be more excited about this new relationship with Comedy Central. They took a chance on me and have been fantastic in supporting Drunk History over the past six seasons.”

The exact release date for the sixth season of the show hasn’t been announced by Comedy Central right now, but it might be releasing in July of 2020 of previous seasons’ release date is taken into account,