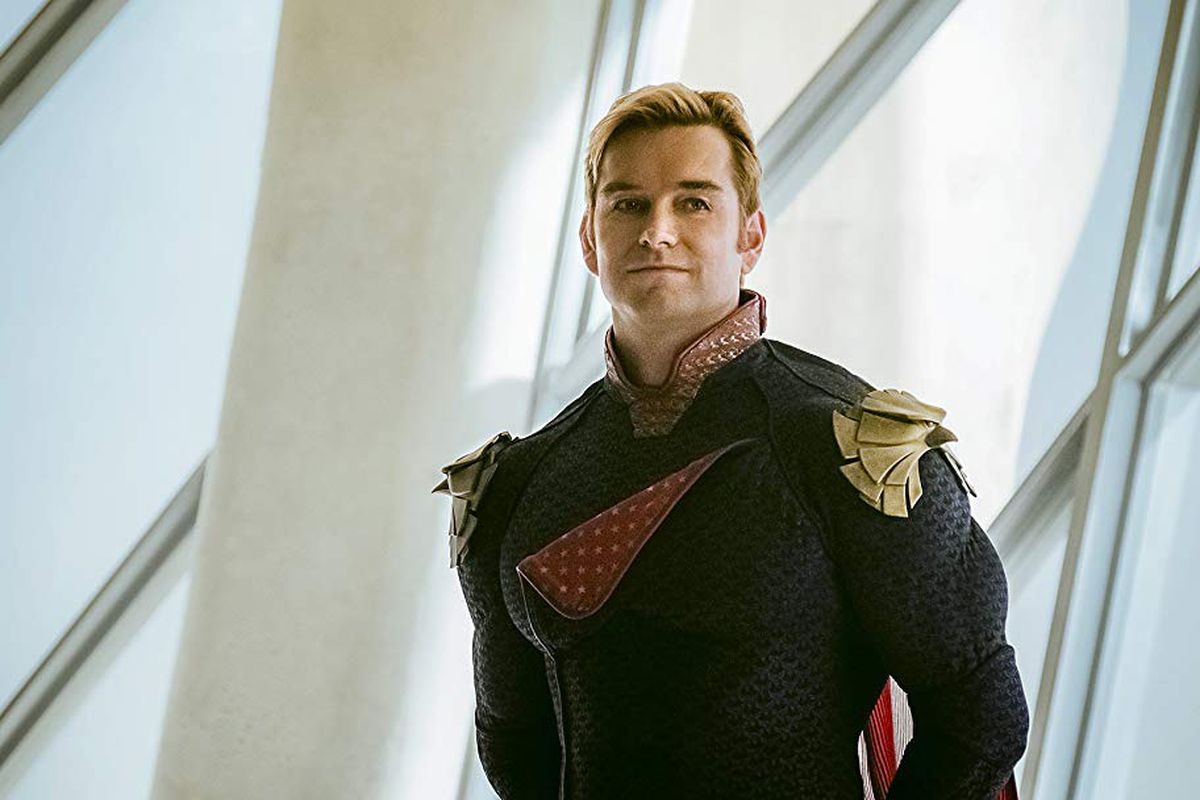 The Boys Comic Book ending might be a little different from what we are seeing on TV right now Thus, we have wrapped up that storyline here. This series is making the most hype among fans with the release of its second season on Amazon Prime Video. It has every theme you can literally ever ask for. Craziness? Check. Drama? Check. Action scenes? Check. The plot was totally inspired by a comic book of the same name. This is the book we will discuss today. The Boys comic book can be said to be more vulnerable than the series could ever display to us on TV. All the drama and twists that the series has written, will literally make anyone just lose their mind.

As we see, the comic book has a slightly different plot with much more details than The Boys. Butcher can be seen releasing chemical weapons. This ultimately means that every person who is made up of Compound V in their genes is dead. It is seen that Butcher has also killed all of The Boys with only one hero left. It is obvious that Billy Butcher has always liked to destroy things, be it others or his own. That is exactly what he did in the books as well. In the end, he became the one that everyone feared rather than appreciated.

Much or less, it is the same as the HBO series Game of Thrones. We saw how Daenerys worked day and night to build her empire and her reputation and seize the seven kingdoms, but they were never hers. This is what led to her downfall. Well, we should now look deeper into the intricate plot of The Boys. It is not completely sure that the series will follow the same story and details. Although, we can expect it to. 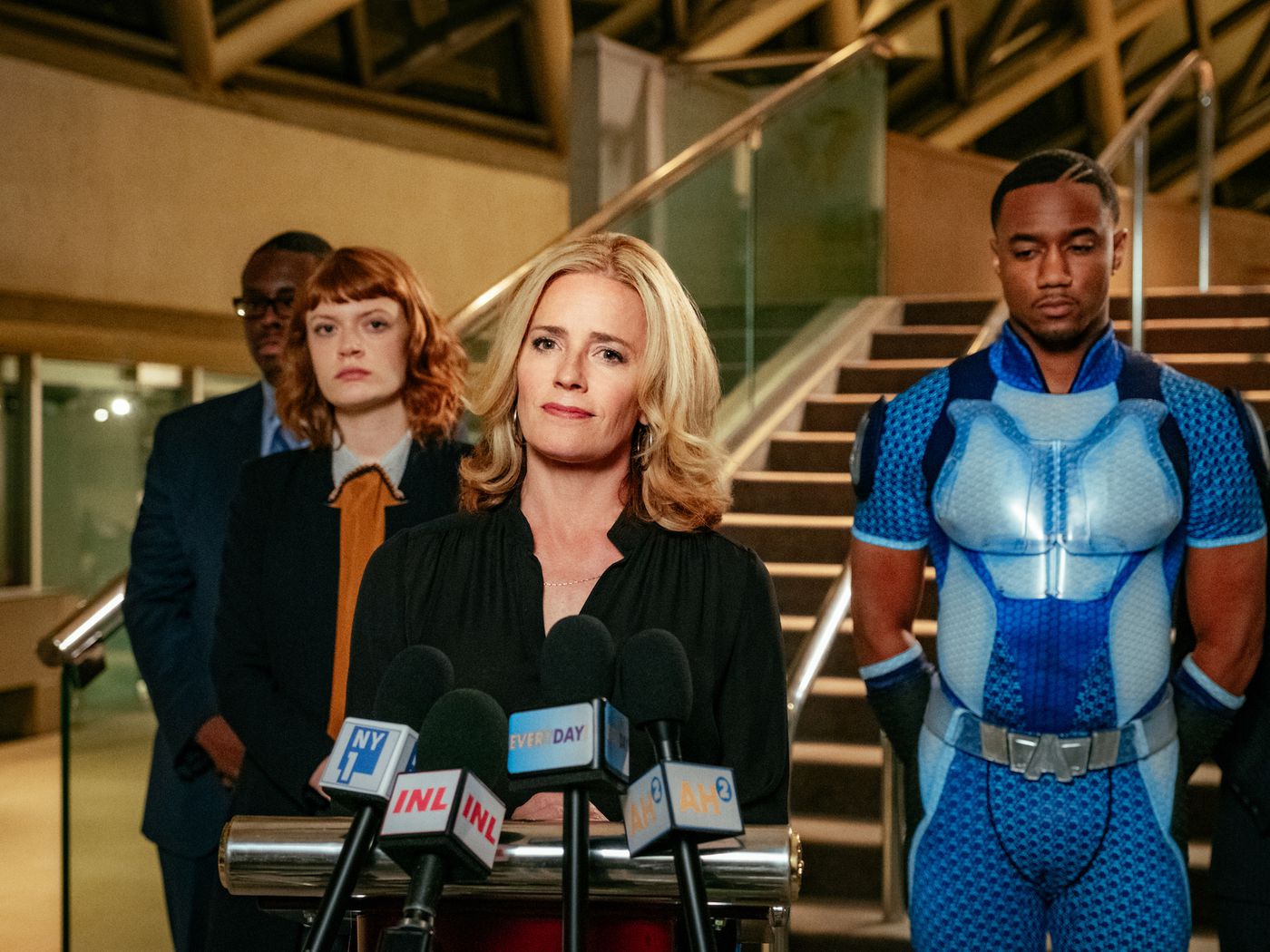 A still from The Boys

Billy Butcher was the antagonist from the starting of the series. He is one of those villains who would sell his soul if it meant destroying the superheroes. Homelander and Billy do not fit well. They have this constant cold war going on among them which seems to have never settled. In every possible hint provided to us about Billy Butcher and Homelander’s face-off in all three seasons, it is directly hinted that Honelander will die in the end. Well, the comics would like to argue here as they do not see the ending eye to eye in the same way.

As for the comics, it surely features the rivalry between these two characters. In the end, the two will also come face to face and fight against each other. But Homelander will not die On a side note, it might be possible that after hinting to us that this character will die, Amazon turns its back and shocks us with the ending which is actually mentioned in the comics. Well, back to the comics where we see Homelander is not Homelander. He is actually Black Noir who was just cloning his character. Black Noir was the one who did so many crazy things with his body.

Back in the day, when two of the very powerful superheroes were fighting against each other, it was Black Noir who brought things to an end for Homelander. Well, Billy Butcher is aware of all the horrible things that are done to him by Black Noir inside the body of Homelander. Thus, he will kill him and take his share of revenge. At the time when Butcher attacks Noir, he is in a very bad situation and weak, thus making it easy for him to get killed.

Also, Billy Butcher does get his revenge for every trauma he has been enduring all his life, but they are is so much more to The Boys comic book ending. After Black Noir who was just a Homelander is dead and killed by Billy, there are no deaths to be seen. Billy realizes that this is not the end of the road for him and takes up the mantle once again to kill all the remaining superheroes as well. All this time, more Black Noir or Homelander could come into the scene and it would just make sense.

Also read: Superman And Lois Season 2 Ending Explained: Is It Not The Part Of Arrowverse?