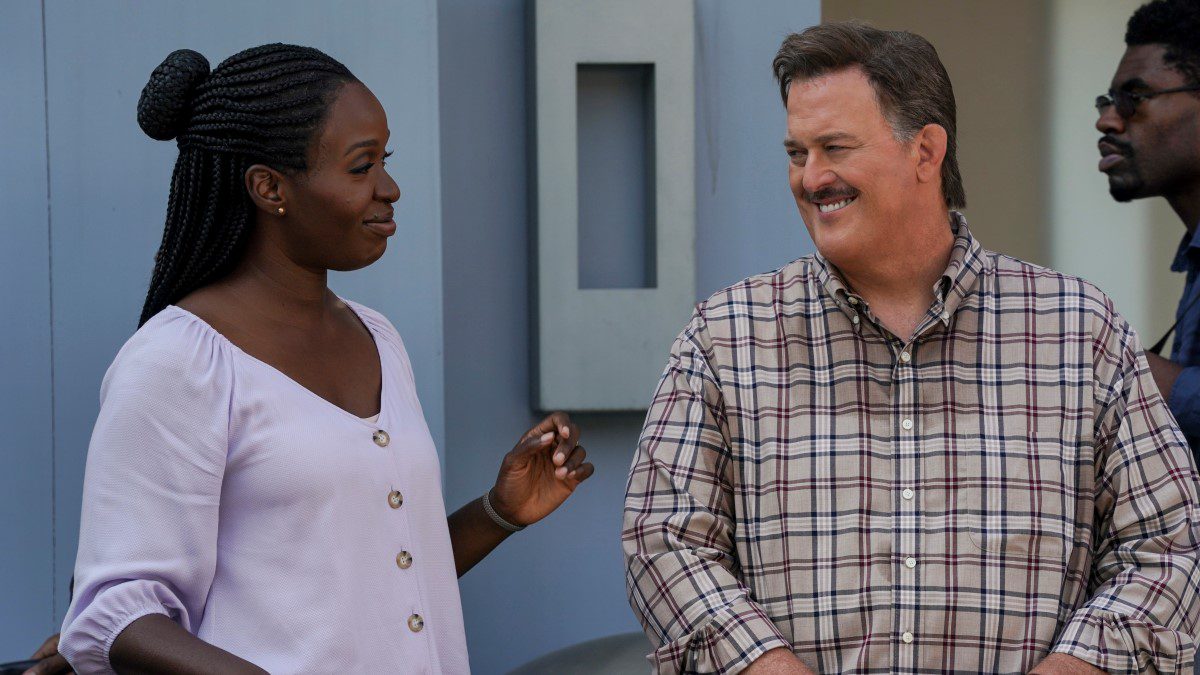 Bob Hearts Abishola Season 4 Episode 3 release date is up the roster and fans are pretty excited to know more about the same. This is an American sitcom that has been created for CBS. In the prime focus of the same, we witness Bob Wheeler who has a successful family business. They are in a very competitive market of the sock business located in Detroit. Bob lives with his mother Dottie and younger siblings.

He takes his work way too seriously and at one time, when he overworked himself, it lands him in a hospital at Woodward Memorial because of a mild heart attack. Here, we see that Abhisola is his nurse who is also hardworking. He gets attracted to her. Although Abishola does not reciprocate the feelings at first hut Bob convinces her to give him a fair chance at winning her heart. Now, before we talk about the future of the series, let us understand the recap of the same.

Back in Bob Hearts Abishola Season 4 Episode 1 titled Touched by a Holy Hand, we see that Abhisola and Kemi are on a new trick together. They make a plan in order to keep their flirtation with Ebun from growing further. Later in the episode, we see that Goodwin is provided a new job at the company owned by Christina. This is why he leaves MaxDot to join the same. 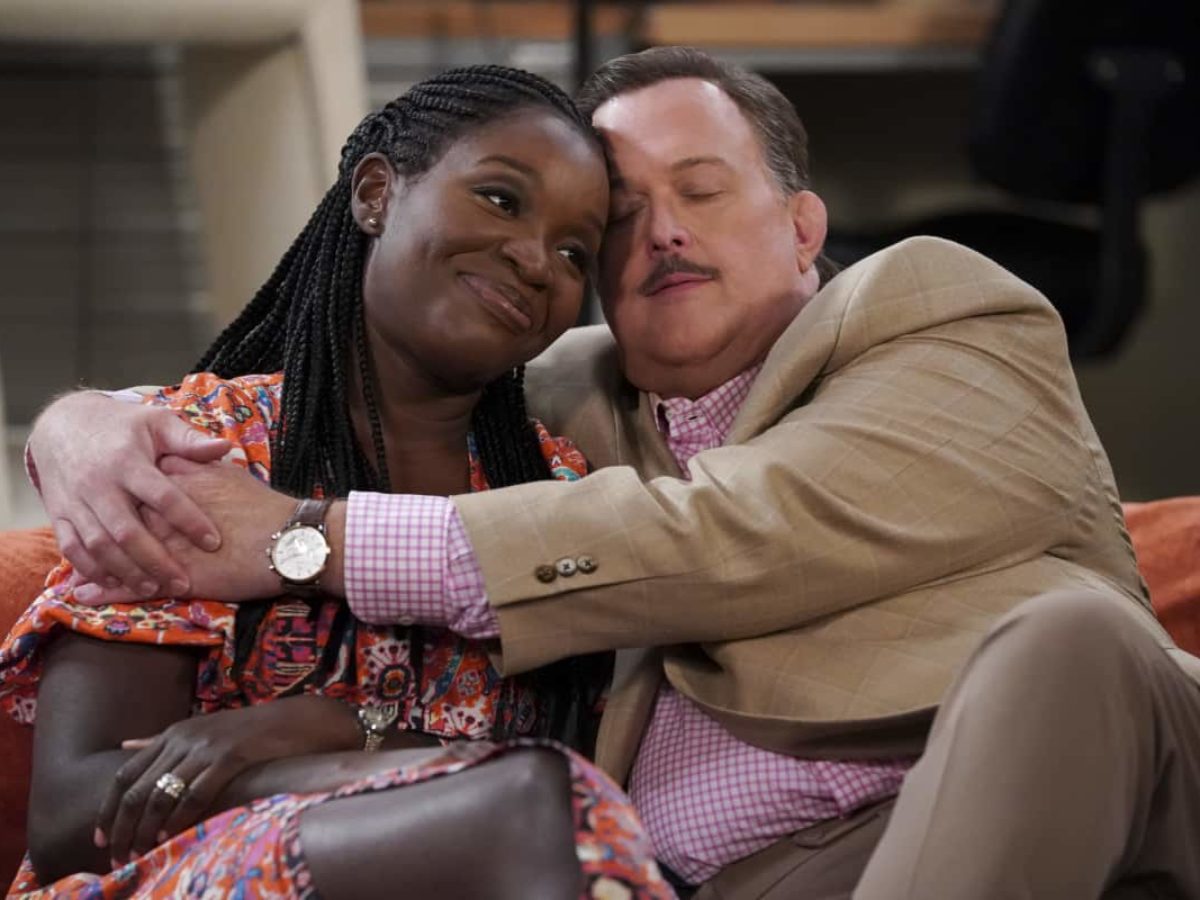 This move breaks Bob’s heart and he goes down a loop. Then in Bob Hearts Abishola Season 4 Episode 2 titled Bibles to Brothels, we saw that Bob is trying to consider his future MaxDot and thus, goes on to have some advice from a source that he finds valid enough but was totally unexpected of him. At the same time, Abhisola was surprised to witness their erratic behavior put forth by Bob and this threw her off. Coming back to the future of the series, here is what we know about the same.

Bob Hearts Abishola Season 4 Episode 3 release date is on the 3rd of October 2022. The episode is titled Americans and Their Dreams. It is supposed to drop out on CBS at 8:30 PM Eastern Time. New episodes are slated to release every week on Mondays. You can keep track of the same through Otakukart.

Bob Hearts Abishola Season 4 Episode 3 can be watched easily through CBS at the date and time that we have mentioned above. Other than that, fans will also have the option to watch the series online later or even live from Paramount Plus. The platform costs 4.99 dollars a month for its basic plan which also has advertisements.

In order to remove such annoying commercials, I suggest you buy the higher tier plan at 9.99 dollars a month only. By bundling Paramount Plus with Amazon Prime Video, you will get extra seven days as a free trial only for new users. This fan is used to watching Bob Hearts Abishola Season 4 Episode 3 for free in the United States legally.

Bob Hearts Abishola Season 4 Episode 3 is titled Americans and Their Dreams. In this episode, we will witness that Hob has taken a whole step back from the busy life that he has been leading till now. He has decided to not look at his work for a few days. In order to enjoy this free time that he has, Bob gets on a boat and buys it. Later at MaxDot, Goodwin is getting interviewed by a newspaper.