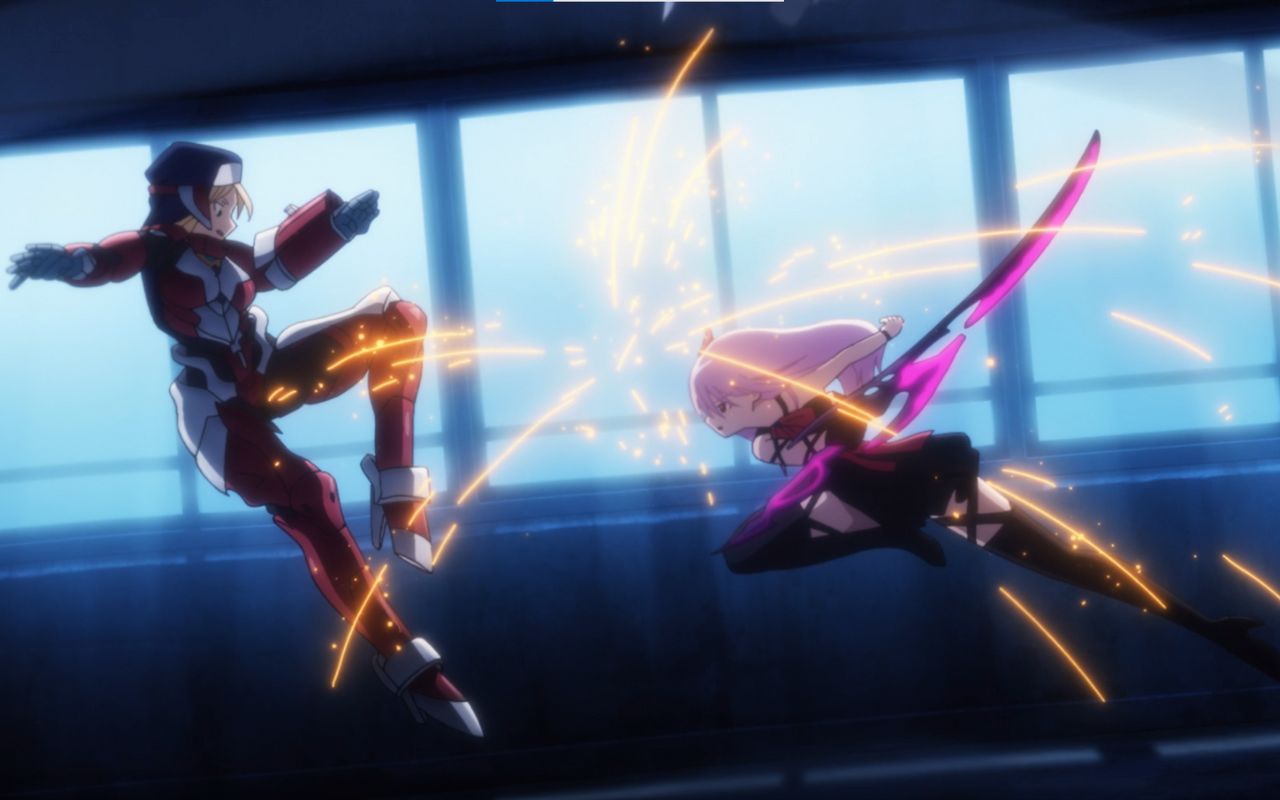 If you ask us the name of one of the most underrated ongoing anime, Engage Kiss will certainly be the first name we would come up with due to many reasons. Since there are many series that are ongoing at this point in time, this anime somewhere gets overshadowed by the other shows, but the storyline and the audience of this series are quite impressive.

Slowly and steadily, the series is gaining massive popularity and becoming the center of discussion among fans. Even though there are many things that make this anime series one of the best, we particularly loved its storyline and character development.

Each and every episode of the series is quite impressive and engages fans throughout episode. As of now, 10 episodes of the series have been released so far, and especially the last episode did an impressive job by making fans anticipate the upcoming episode. Fans are eagerly waiting for the 11th episode, but there’s also a little confusion among them regarding the release date and spoilers. They are certainly not aware of the official streaming services. Hence, we have decided to cover all of these in this article itself.

Engage Kiss is a Japanese rom-com anime set up in the city of Baryron. The city is not yet part of any nation and is renowned in the whole world. The city faces the invasion of demon menace. Private and Public organizations work to eradicate these troubles without ordinary public knowledge.

The major character of the series Kirasa signed a contract with the other major character Shu to fight the invaders without knowing that she is the demon herself. The journey of both of these characters is quite entertaining, filled with many upside-down. 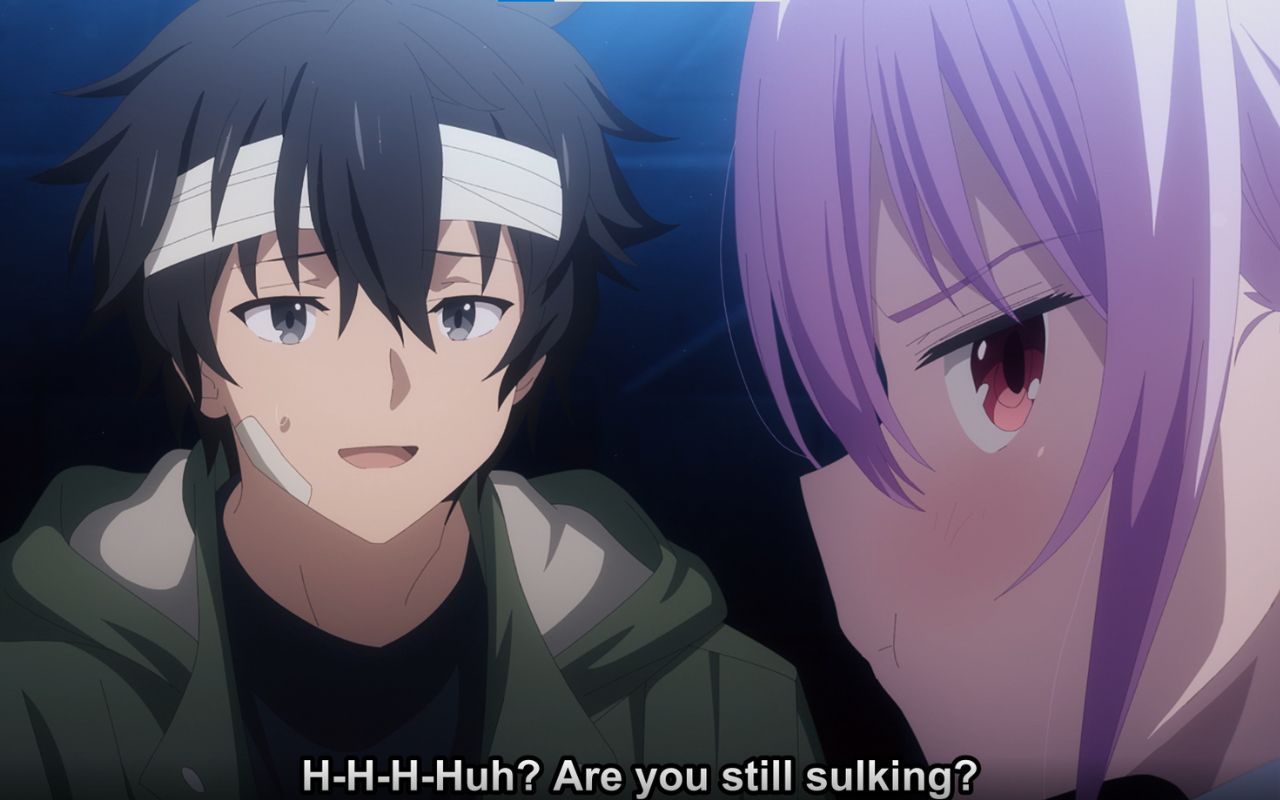 Shu and his demon from Engage Kiss

Episode 10 of Engage Kiss, titled, “Long Awaited Worst,” was one of the most anticipated episodes of the series. The episode features that the memory of Kirasa is fetched by the demon, and thus, the demon gained insight into 12 years old past when Shu and his family were invaded by the demonic menace.

We also learned the name of the demon who altered its physical appearance and escaped from the scene. The name of the devil was “Asmodeus”. We certainly learned some hard facts about The Celestial Church, which was responsible for some dark scenarios in the past in the name of devils. The episode ended with the tensions arising between humans and demons as the battle is getting intensified. 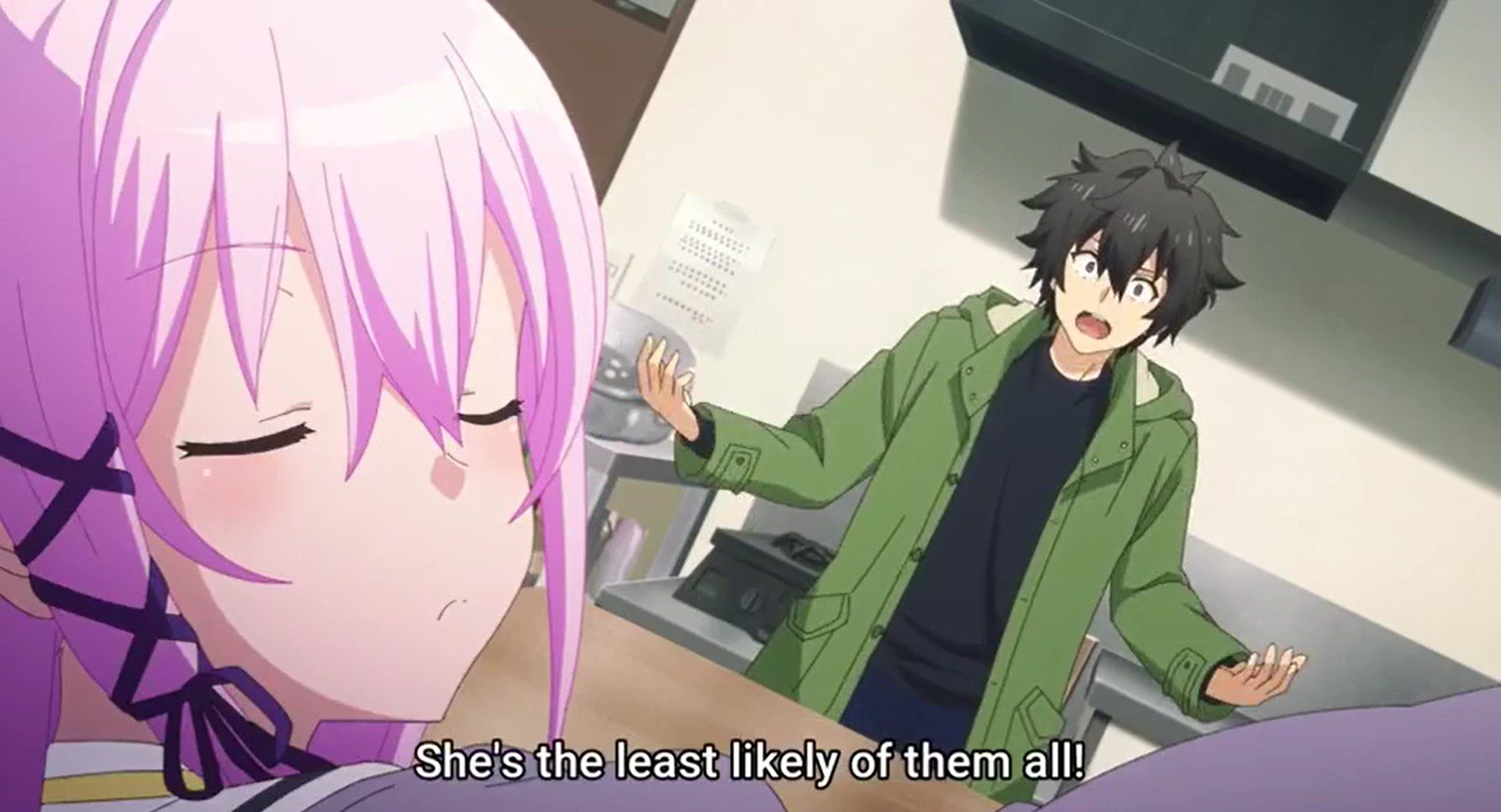 Since the last episode aired recently, we can’t predict the spoilers of the upcoming episode at this point in time. In fact, the preview of the 11th episode isn’t released yet. We will certainly update this article in case there is major news regarding the episode or anime itself. Make sure to bookmark this article for future reference.

Where To Watch Engage Kiss Online?

All the episodes of Engage Kiss are available to stream on Crunchyroll. You will be able to watch the upcoming episodes of the anime on the same platform as Crunchyroll supports simulcasting. Crunchyroll works on almost every smart device, including Mobile, Laptops, PC, PlayStation, etc.

Also, the platform lets you enjoy the manga as it has a vast collection of manga libraries in its arsenal. You also get access to thousands of other popular titles like One Piece, Dragon Ball, Naruto, etc. with just your single subscription.