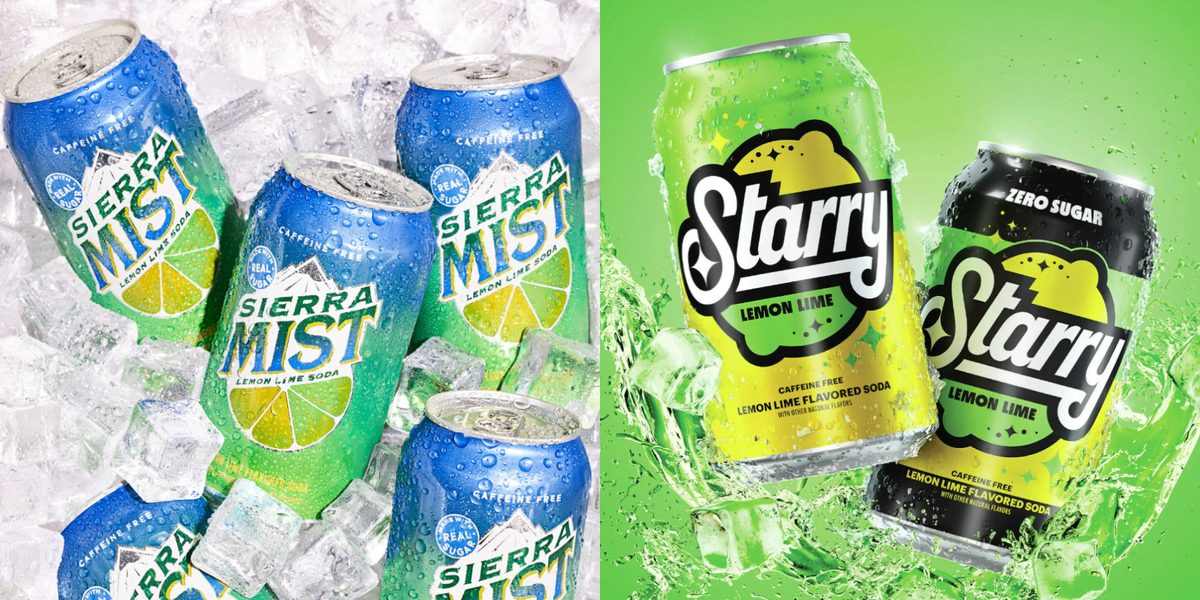 Sierra Mist, may you rest in peace (1999-2023). This week sees the demise of one of the most well-known names in the soda industry but also one of the least popular in terms of sales. Sierra Mist, owned by PepsiCo Inc. and long marketed as a competitor to Coca-Cola-owned Sprite, has been phased out after a 24-year run.

With the term “Starry Hits Different,” Starry is marketing their brand to Gen Z shoppers. The lemon-lime beverage is now available in conventional and sugar-free varieties. According to CNN, Pepsi chose to drop Sierra Mist, a Coca-Cola competitor, because it had less than 1% of the beverage market. Furthermore, revenue has been dropping significantly since 2018.

Pepsi previously tried to reintroduce its lemon-lime drink. Sierra Mist was temporarily known as “Mist Twist” after being renamed Sierra Mist in 2016. 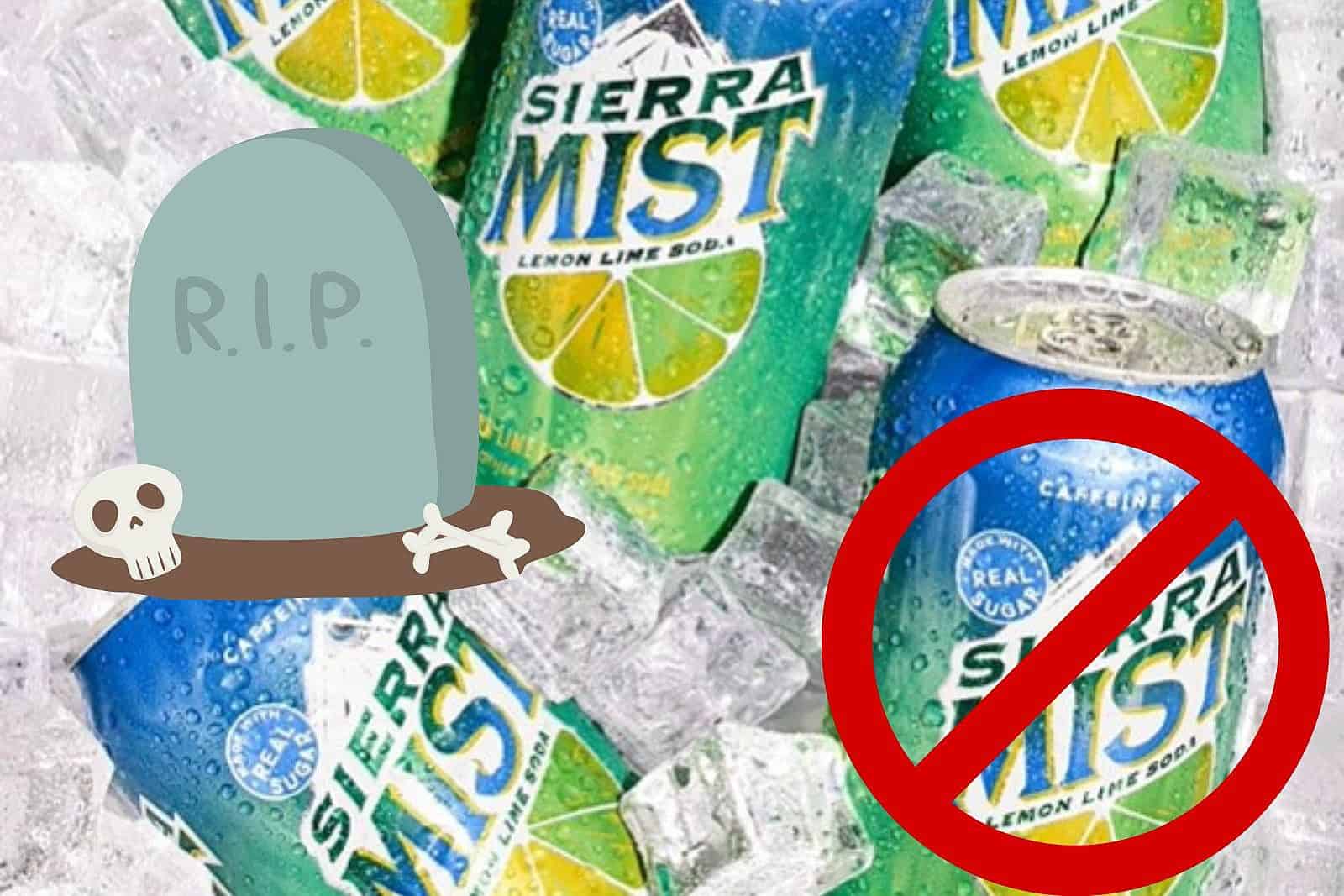 On January 11, PepsiCo announced the addition of Starry, a new lemon-lime drink, to the Pepsi lineup, alongside Pepsi, Mountain Dew, and Brisk. True PepsiCo aficionados, on the other hand, know that the corporation has been marketing a lemon-lime-flavored beverage called Sierra Mist for nearly 20 years.

With the introduction of Starry, PepsiCo quietly dropped Sierra Mist in order to rename and reformulate its lemon-lime drink. “With category growth hastening since 2019, there’s a fantastic chance now to give people a choice in an area that’s been dominated by one brand for years,” the company argues.

With Sprite leading the lemon-lime game, accounting for 7% of the $82 billion US soda business, PepsiCo is wagering that a fresh style and moniker will help them get closer to dethroning Sprite. Instead of discontinuing the lemon-lime soda, PepsiCo is rebranding Sierra Mist as Starry, a new name that lacks both caffeine and flavor.

According to Bloomberg, Sierra Mist provided only about 0.2 percent of PepsiCo’s earnings, and the company will not suffer significant losses by abandoning the decades-old product. 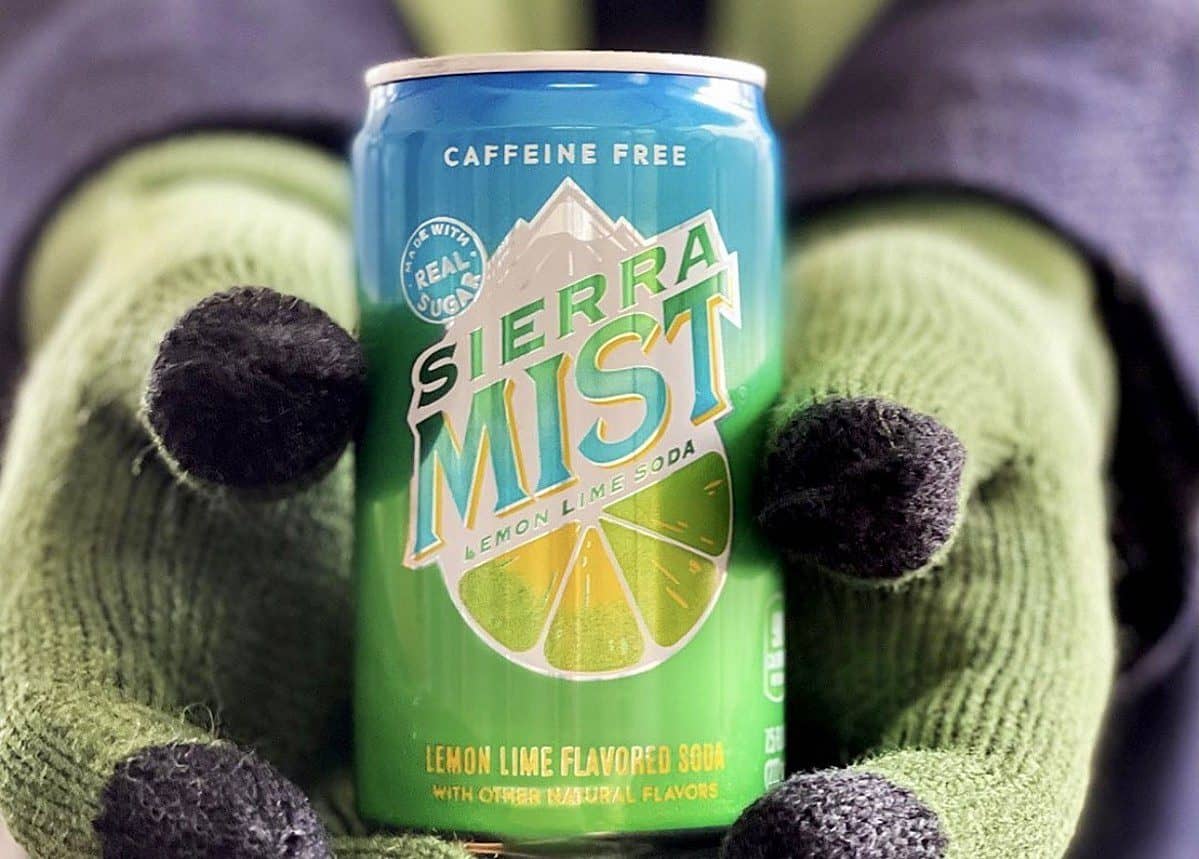 Sierra Mist may be too sweet for a 7 & 7 and too flat for a calzone, but it will always hold a special place in the hearts of aughts children. Sierra Mist has arrived in soda heaven, where it will be warmly welcomed by Crystal Pepsi and Aspen. So begin hoarding liters of Sierra Mist now in order to resell them on eBay for five times the original price in 2050.

Starry boasts “higher citrus notes that are true to the fruit and more fragrant, delivering a more balanced, cleaner, crisp finish than Sierra Mist,” according to a PepsiCo spokeswoman. PepsiCo claims that Starry “delivers the crisp, refreshing taste people have been seeking in the lemon-lime flavored soda category,” a frothy way of undercutting the competition.

Is PepsiCo’s Starry Any Good?

Starry is supposed to be a better, more modern lemon-lime soda because it is replacing Sierra Mist. “Starry features greater citrus flavors that are true to the fruit and more aromatic, delivering a more balanced, cleaner, crisp finish than Sierra Mist,” a PepsiCo representative said.

The only sure way to tell is to blind taste test the two. This proved to be more difficult than expected because Sierra Mist is no longer available on grocery shelves. However, after stumbling across one of the last Sierra Mist cans, I tasted the two at random – and Starry triumphed. 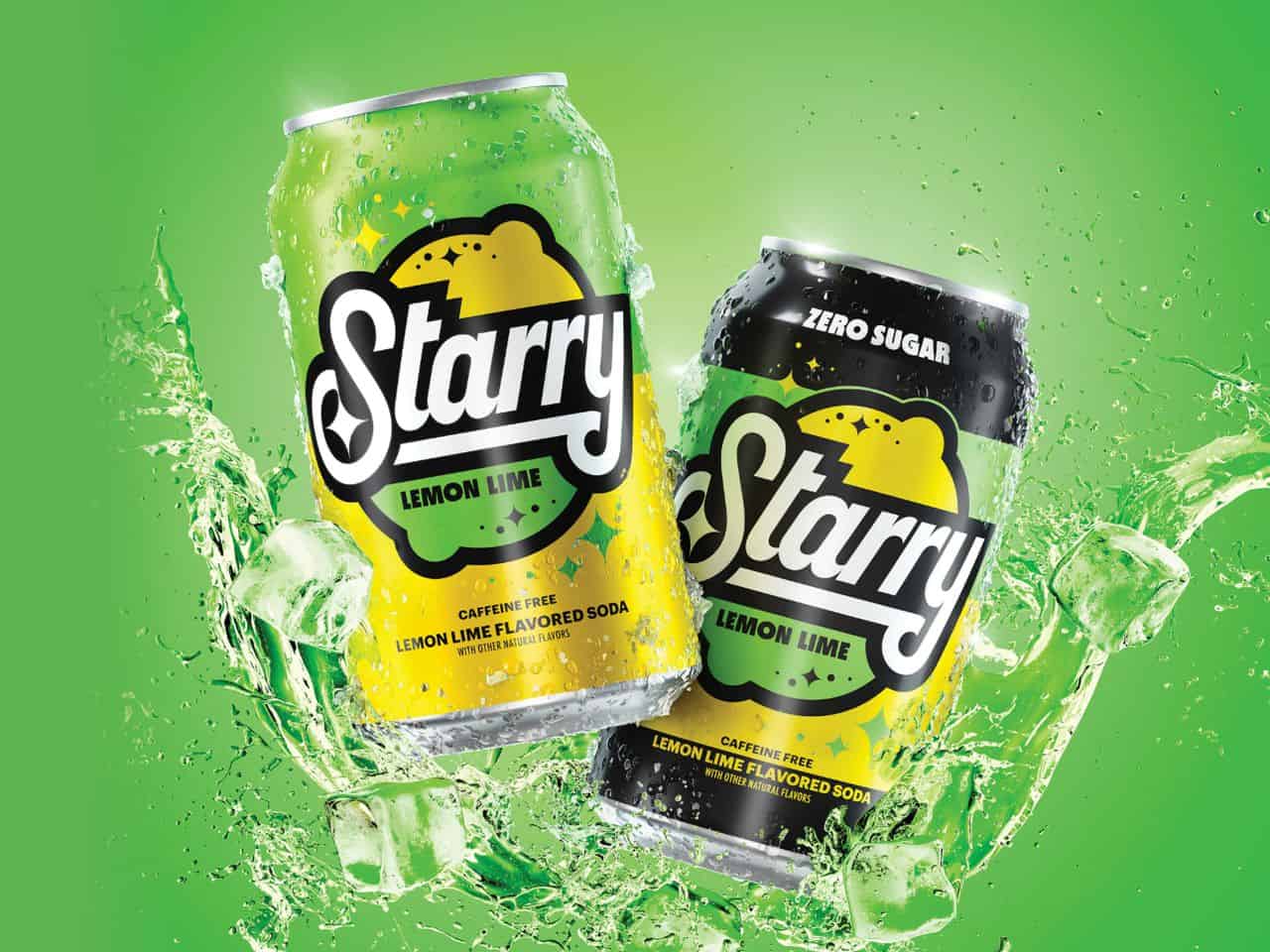 Starry has a lot greater citrus flavor and a much crisper finish. It tastes more like a Sprite — indeed, given its crispness, I believe it tastes like a McDonald’s Sprite. Sierra Mist lacks the citrus flavor of Starry. It has a flat, bland taste.

Pepsi’s decision to launch Starry was prudent because the ultimate goal was to compete with Sprite. But let us raise a glass to the fallen Sierra Mist, which has served us well over the past 20 years – just don’t pour out your Sierra Mist since it could be the last one you ever have.

Also Read: 59 Best Indian Movies In 2023 That You Should Check Out