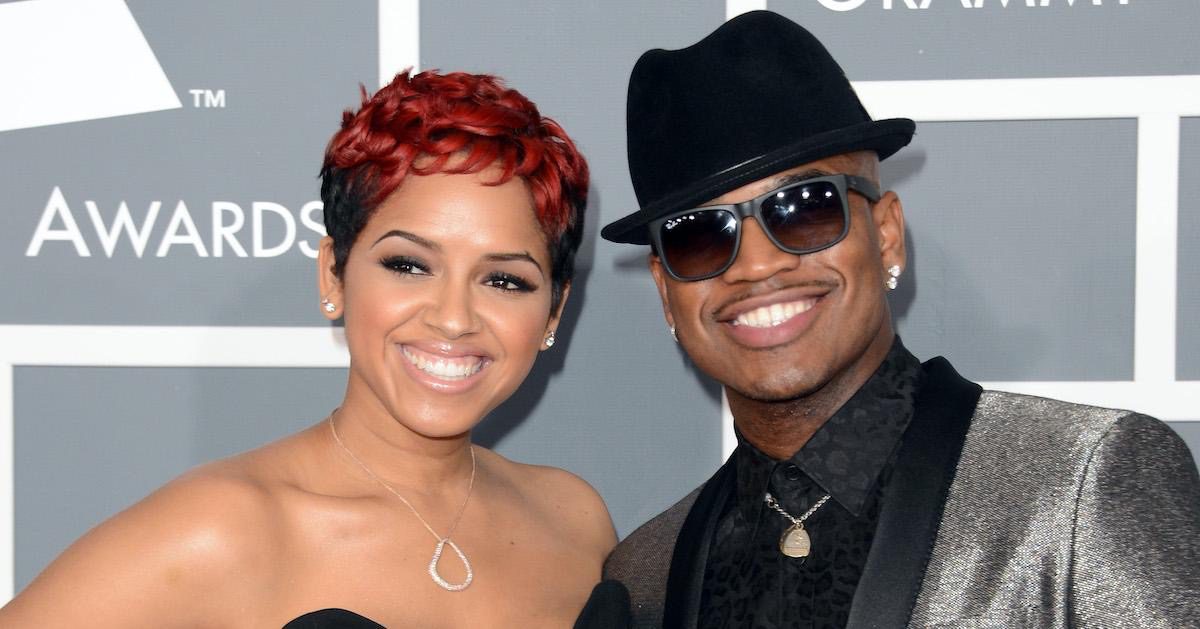 Why did Ne-Yo and Monyetta break up?

Want to know the reason behind Ne-Yo and Monyetta break-up? As Ne-Yo’s wife, Crystal Renay, has recently made shocking allegations as she acct ed the artist of cheating, it seems like the One in a Million hitmaker’s personal life has yet again made the headlines. The singer was earlier involved with Monyetta Shaw as they were in a long-term relationship before he parted ways and moved on with Renay. While the split was followed by easy aftermath, Shaw and Renay eventually became close friends and loved for a mature approach to blending their families. The two even opened up about their journey to friendship in a joint question and answer session on Instagram.

Monyetta Shaw went on to pen down a book about healing after a breakup, blending families, and successfully co-parenting with Ne-Yo and Renay back in 2018. Shaw and Renay maintained a friendly equation and lovingly used to refer to one another as their baby mama! Her motivational memoir, Bigger than Me, and the co-parenting advice book, Keep It Classy: Co-Parenting Strategies for Unstoppable Moms and Devoted Dads, were both bit hits and received positive reviews as well.  She also wrote kids’ books, The Adventures Of Maddie: Meet Maddie and The Chronicles of Nice Guy Maso, these books were named after her two kids. However, fans are curious to know what went down between the former pair. Let us take a look at all the details and lesser-known facts to know Why did Ne-Yo and Monyetta break up.

Why did Ne-Yo and Monyetta break up?

Ne-yo and Monyetta’s breakup was followed by a string of shocking revelations that we’re made by the latter. Shaw claimed that in June 2013, which was just two months before their August wedding, Ne-Yo called and told her that he didn’t want to be monogamous anymore! It was a week later when they had a deep conversation face to face, and Shaw admittedly was so hurt and distraught. 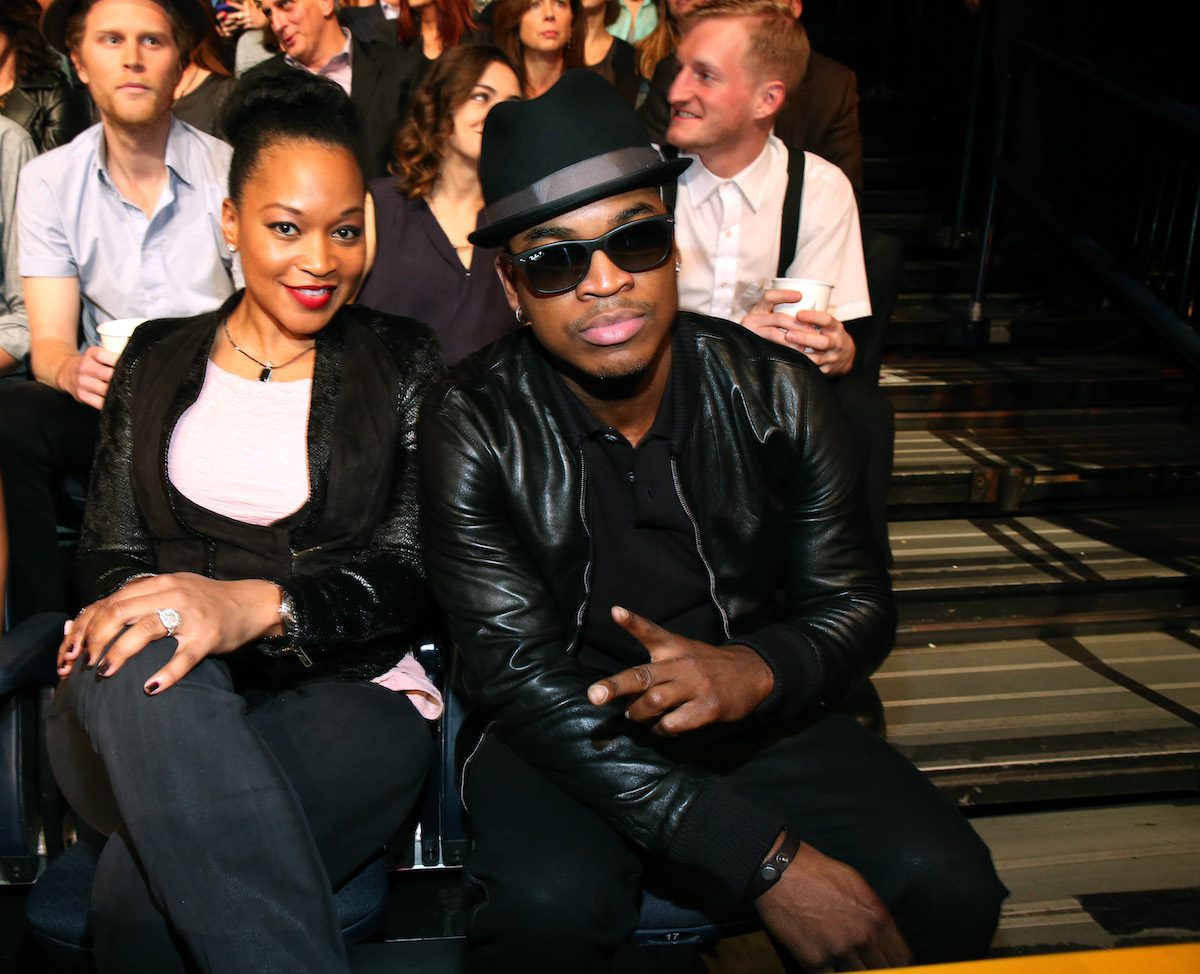 Ne-Yo and Monyetta break up

She further explained that as she saw her parents, who have been together for 44 years, she always assumed that their relationship would last for the rest of their lives, and the thought of him and her kids not living under the same roof was devastating for her.

Ne-Yo and Monyetta Shaw: What do we know?

Shaw crossed paths with Ne-Yo at a Jamie Foxx concert in Shaw’s hometown of Lousiana, the artist was smitten and soon got her number through a mutual friend, and the two began dating shortly afterward.  Ne-Yo and Shaw were together for quite a while, and this romance blossomed from the start of his solo career taking off. Throughout their relationship, the pair celebrated the big milestones together, which included then getting engaged, living together, and having two children.

Ne-Yo even went on to admit in his Behind The Music special that he knew Shaw was the one for hun! The popular artist also revealed how he had a breakup before, and Shaw was patient with Ne-Yo following the heartbreak. However, their paradise came to a sudden halt after a while. As she starred in the hit VH1 reality series Atlanta Exes, Shaw tearfully admitted that the breakup was devastating because she made the difficult decision of having her tubes tied while still in a relationship with Ne-Yo! 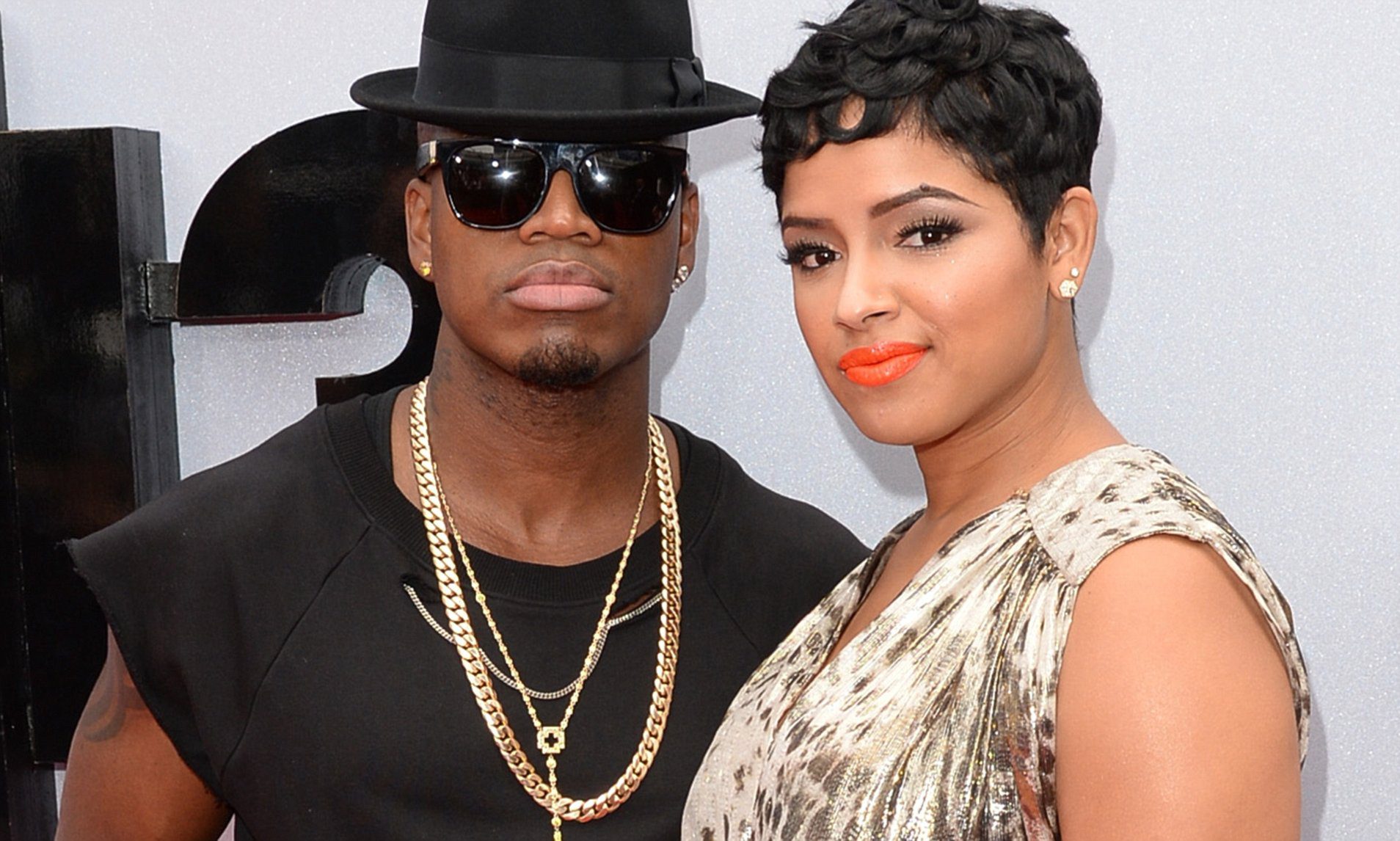 Ne-Yo and Monyetta break up

Even though Shaw showed enough love and patience, it wasn’t enough to keep their relationship together for long as Ne-Yo took everyone by surprise when he announced in an Instagram post during the summer of 2012 that he and Shaw were not together anymore!

While initially it was said the two had mutually decided to break up, Shaw later claimed at the time that his recollection was not true while further claiming that she was blindsided by the split and even revealed that Ne-Yo broke things off over the phone. He allegedly told her that he was not ready for a monogamous relationship. Shaw admitted that she was hurt when Ne-Yo moved on with Renay just a year later and proposed to her soon after they started dating.