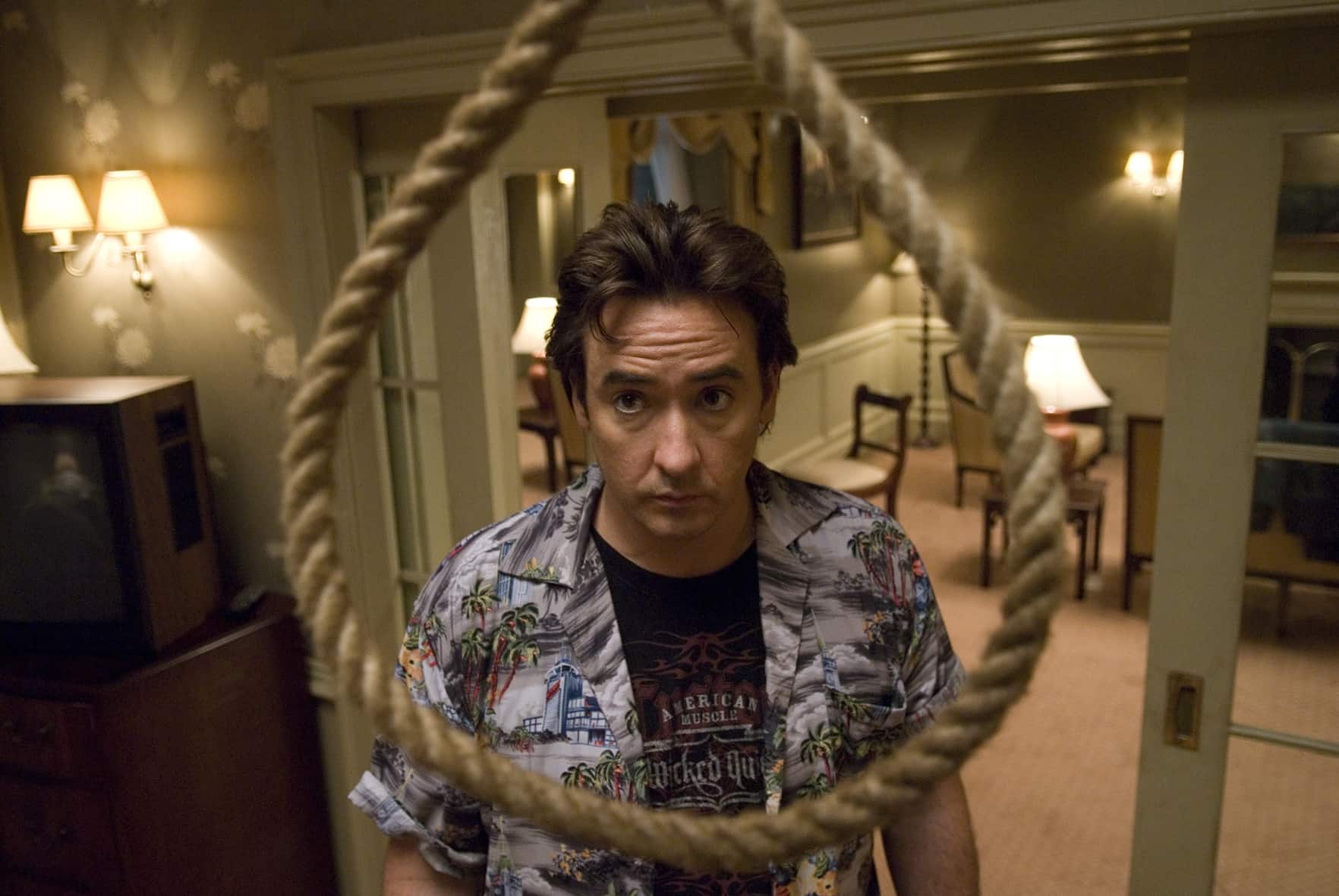 1408 was released more than a decade ago for all our audiences and can you blame it if the fans are still not over the fact that what actually happened in the movie. Let us refresh your memory a bit before starting. The main genre of this tale was horror and psychological which has been blended together exceptionally through the story put forward by Stephen King back in 1999 and goes by the same name. Mikael Hafstrom has directed this movie. This film was obviously a box office success given the fact that it was made on a budget of 25 million US dollars but yielded 133 million US dollars at the box office.

The focus of this movie was Mike Enslin. He is very interested in haunted houses and happens to be an author by profession. He has heard rumors about the famous room 1408 at a hotel in New York City which is supposedly haunted Thus, he decides to rent the space. While at the desk, the receptionist tries to warn Mike, even bribe him out of renting room 1408 but he does not listen and instead threatens to take legal actions. This is where the story starts from and this is exactly where we will be describing the entire plot of the movie and explain the ending. 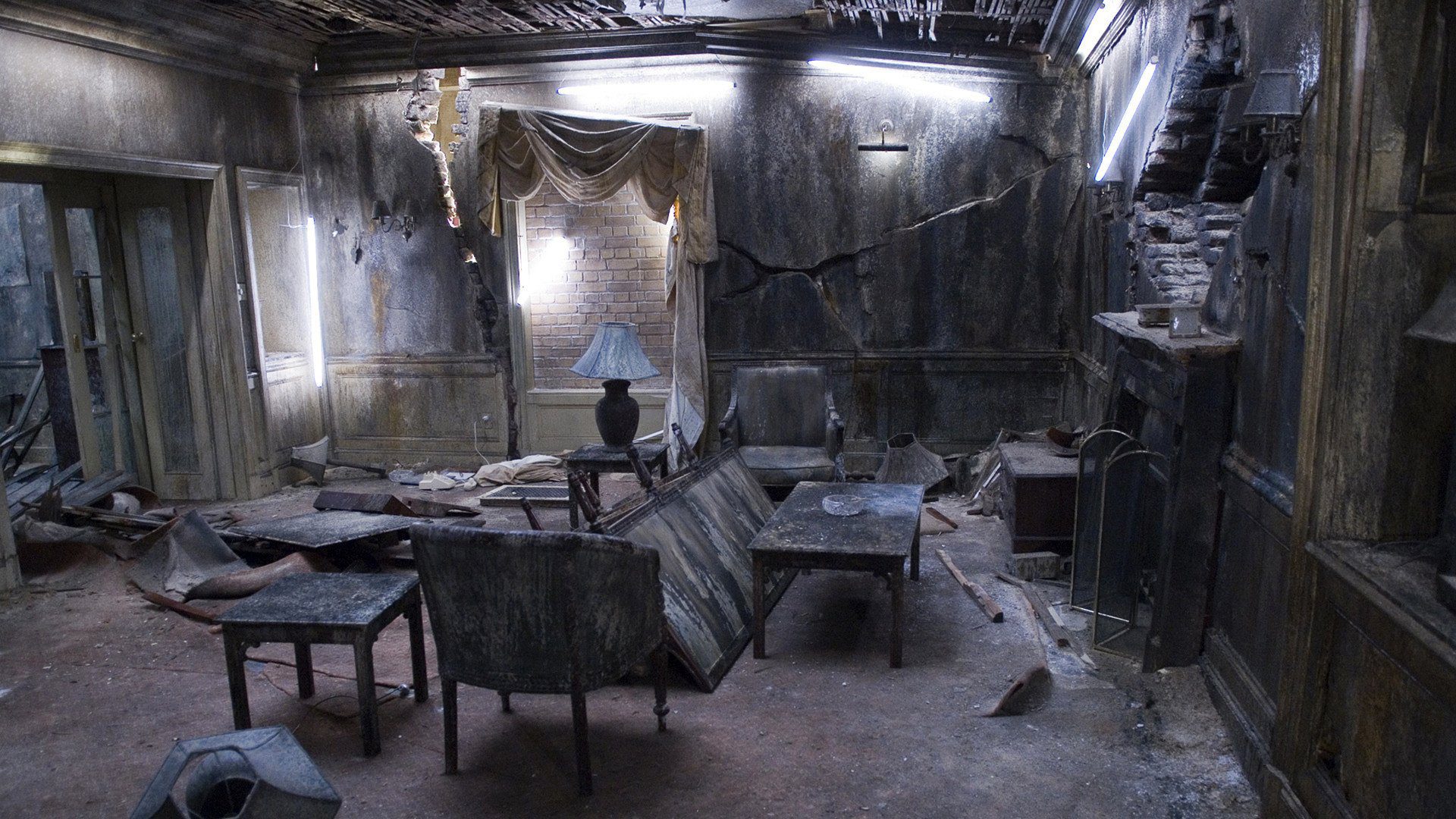 Mike has a mini-cassette with him on the inside of the room where he is doing nothing but describing how bland and boring the room is on the inside. He also says how there is a lack of any supernatural behavior as promised. But the clock suddenly starts playing We’ve Only Just Begun, a song by The Carpenters. The digital clock sets an automatic time limit of 60 minutes. Here comes the slideshow of the people who have previously lived in this room and died mysteriously. Agitated with all of this, Mike decides to leave but fellas, the clock has already been set. Mike opens his laptop and tries to find Lily for help but instead, his system gets short-circuited. The temperature of the room drops below zero and this is when the laptop starts working again.

This time, the screen shows a doppelganger of Mike who is actually inviting Lily to room 1408. After this, the room starts shaking vigorously and Mike even manages to break a picture of a ship in the storm. As soon as this happens, water starts flowing from this picture. Mike then relocates to a beach with Lily. He starts feeling safe again and Lily even encourages him to write a book about his experience in the hotel. As soon as he visits the post office to send off the manuscript, it turns out that all of it was a dream and Mike is still stuck inside of 1408. The ghost of Katie, his dead daughter, comes to meet him in the end and the room gets back to normal, exactly the way it was before. Here, the clock sets itself to the 1-hour timer once again.

Hereby, the hotel manager calls Mike where the latter asks about his death and why has not it happened yet. She tells him that the guests can take any decision that they want to. He has two options in hand right now, to either live the past hour over and over again or use the express checkout system. Instead, Mike decides to burn the whole hotel down and breaks a window, and slides out laughing. Well, there are three possible endings for this story, the first one is theatrical, then the official director’s cut which many of you have seen, and then the spare ending which the crew shot.

In the director’s cut, we see Mike dying in the fire. Although during the funeral, Mike approaches Lily and gives her Mike’s belongings she doesn’t take them. He says that the room was destroyed and it will no longer hurt anyone else. Soon enough, when he hears the tape, he starts having visions of Mike’s burnt corpse and a little girl in the cemetery. He puts the recorder down and drives away from the place.