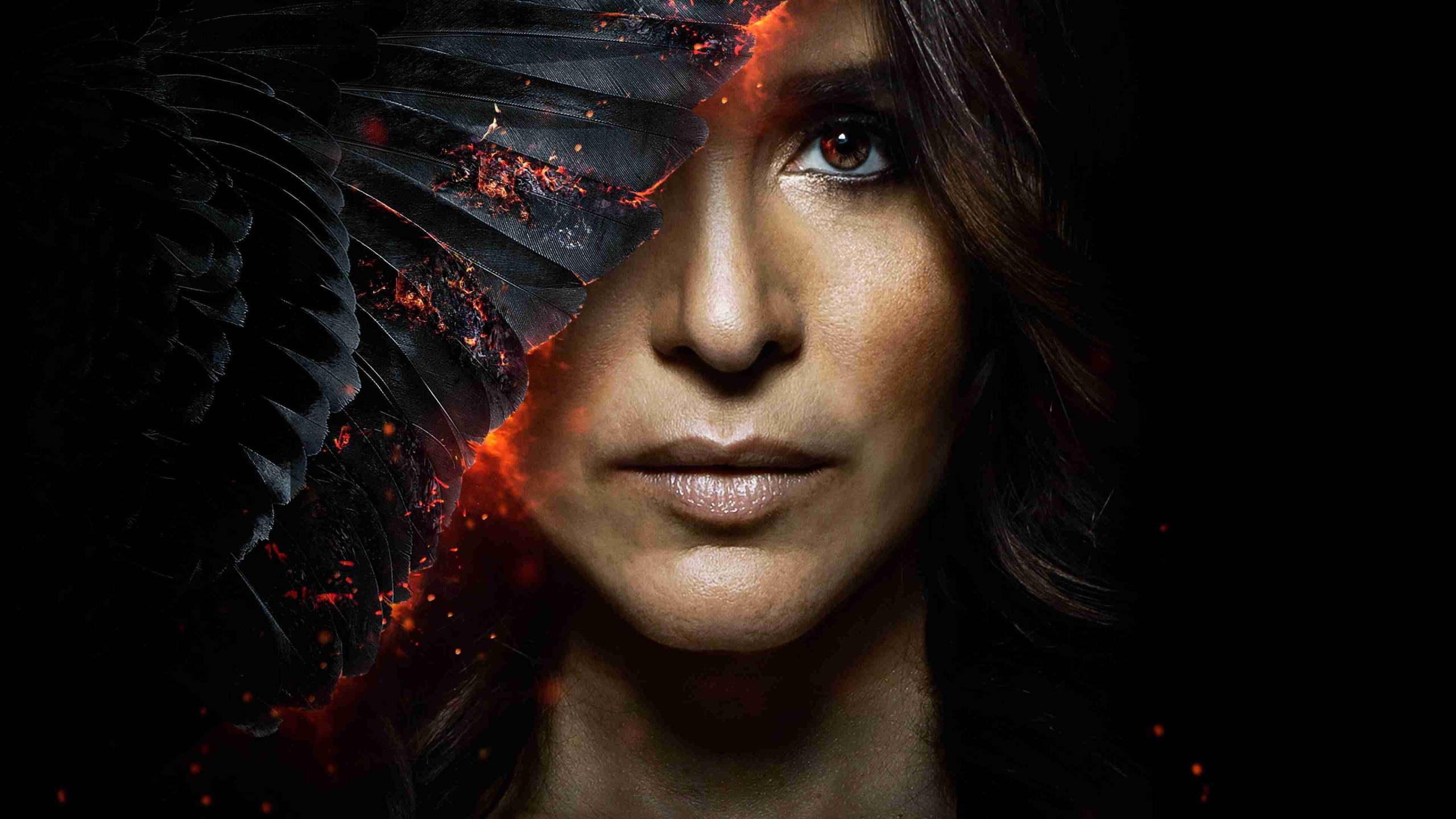 The Goose Mother, one of the most popular crime-related television programs, made its premiere on November 26, 2015. This show became so well-liked in the few seasons after its debut that a new season was added. Yes! Season 6 of The Goose Mother has officially started, and two of its episodes have already been aired. “Mother Goose” focuses on serious, engrossing, and realistic films or TV series about family relationships, organized crime, female protagonists, parents and kids, intrigue, and adventure topics of the Crime and Thriller genre shot in Sweden. 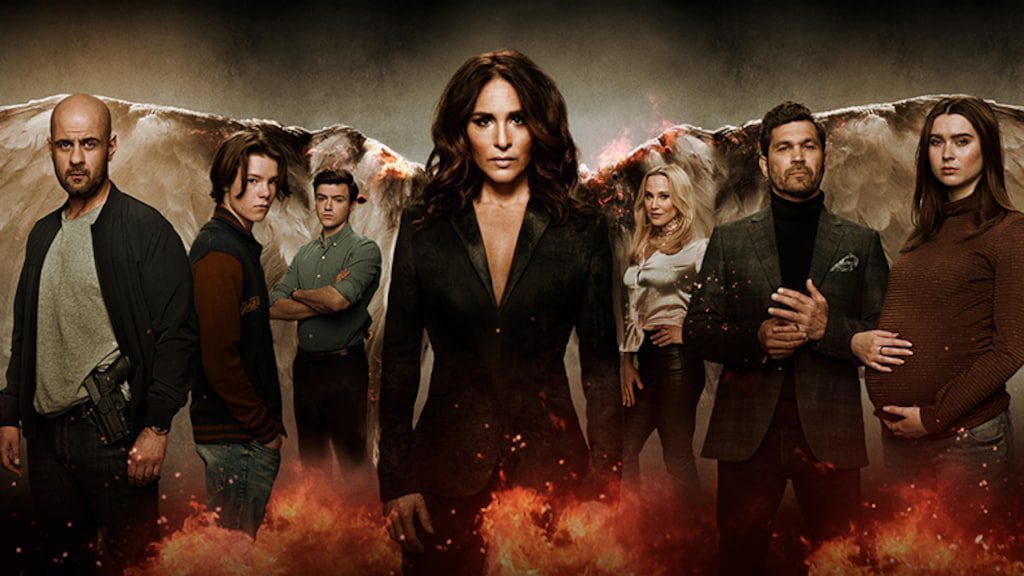 All About The Goose Mother Series

Everything About The Goose Mother Series

The Goose Mother, a story involving drug trafficking, horrible murders, and bringing the kids to school, is based on the popular Dutch television show Penoza. Sonja, portrayed by Alexandra Rapaport, is a carefree woman who resides with her adored family in a Stockholm suburb and works as an accountant at the family company at the marina. When Sonja, a mother of three, doesn’t inquire about where the money comes from, she often has no issues with her finances, but one day everything changes for her.

She is dragged against her will into the criminal underground to rescue her family and is forced to transform into a full-fledged alpha female to manage her husband’s clandestine marijuana company. Head of Drama at C More, Josefine Tengblad, expressed his thoughts, stating that it is amazing to see how The Goose Mother has captivated the interest of viewers and that it is a pleasure to bring the story back to life for the upcoming season. After such an amazing season-five conclusion, he is curious to see how things progress in season 6. 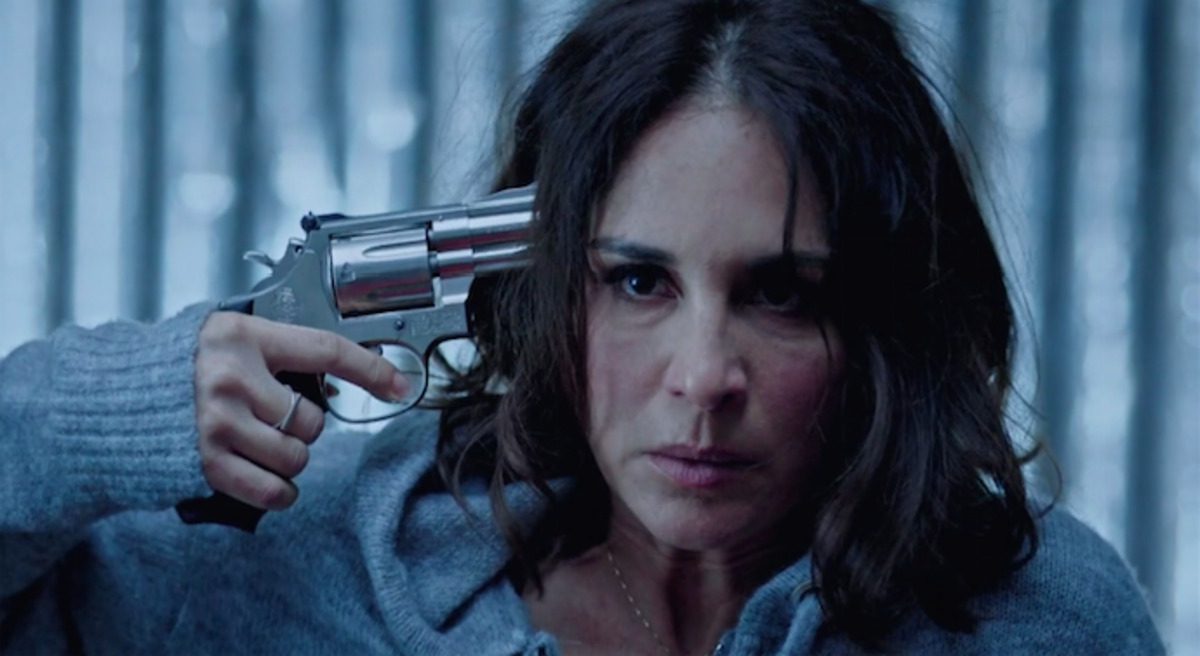 Recap Of The Last Season

The last season had a great time and concluded on a suspenseful note. There were a total of 6 episodes in it. Season 5 opens with only a few years have passed. To assume control of the criminal organization to which she has been linked, Sonja faked her demise. While Sonja continues to extend her criminal operations overseas, her friends and family have carried on with their lives under the assumption that she is dead. Because of her captivity and unable to go, she was forced to use extreme means to protect her family.

Time for the last chapter that brings The Goose Mother to a close. After all these years, Sonja has established herself as a key character in the show, and we can’t wait to see her in action once more in season 6. Prepare yourself for an emotional roller coaster filled with joy, laughter, and tears for the viewers. 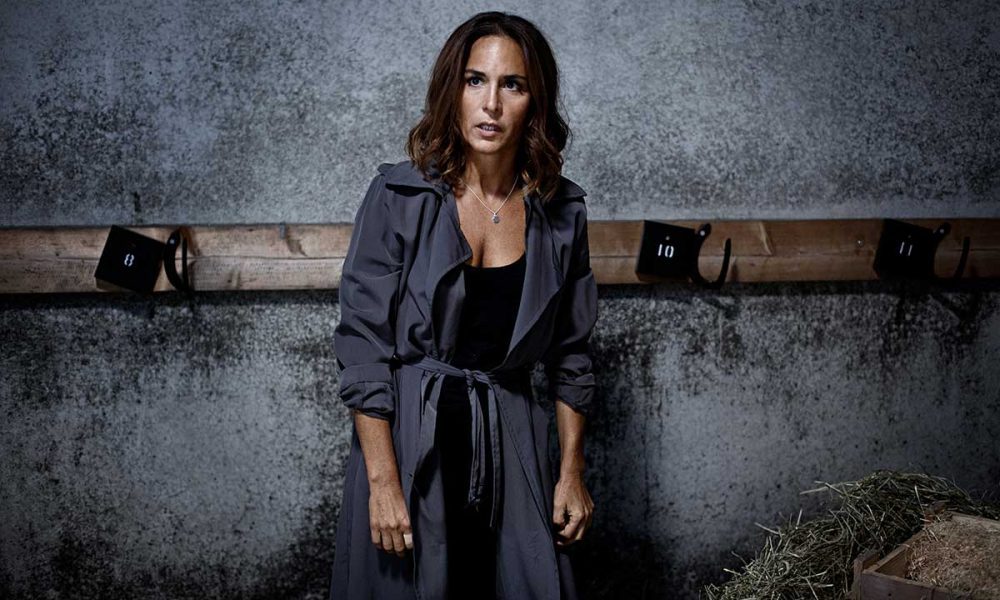 The Goose Mother Season 6 Episode 3 will be released today, September 12, 2022. The program will last 45 minutes. It will air at CEST on Kanal 5, Denmark.

How To Watch The Goose Mother Season 6?

It would be streaming on MZ Choice Amazon Channel and Mhz Choice. The television show is in Swedish. Crime and thrillers with a hint of suspenseful news make up the genre. Sonja Ek, played by Alexandra Rapaport, and Tommy, portrayed by Anton Forsdik, are the major protagonists.

The story is focused on how a mother gets caught up in a drug and crime-related enterprise that eventually poses a threat to her family. And she makes every effort to keep her family safe from harm’s way without letting them know. In Season 6, all the secrets surrounding her death will be revealed, and Sonja will be shown confronting her family over staging her death.