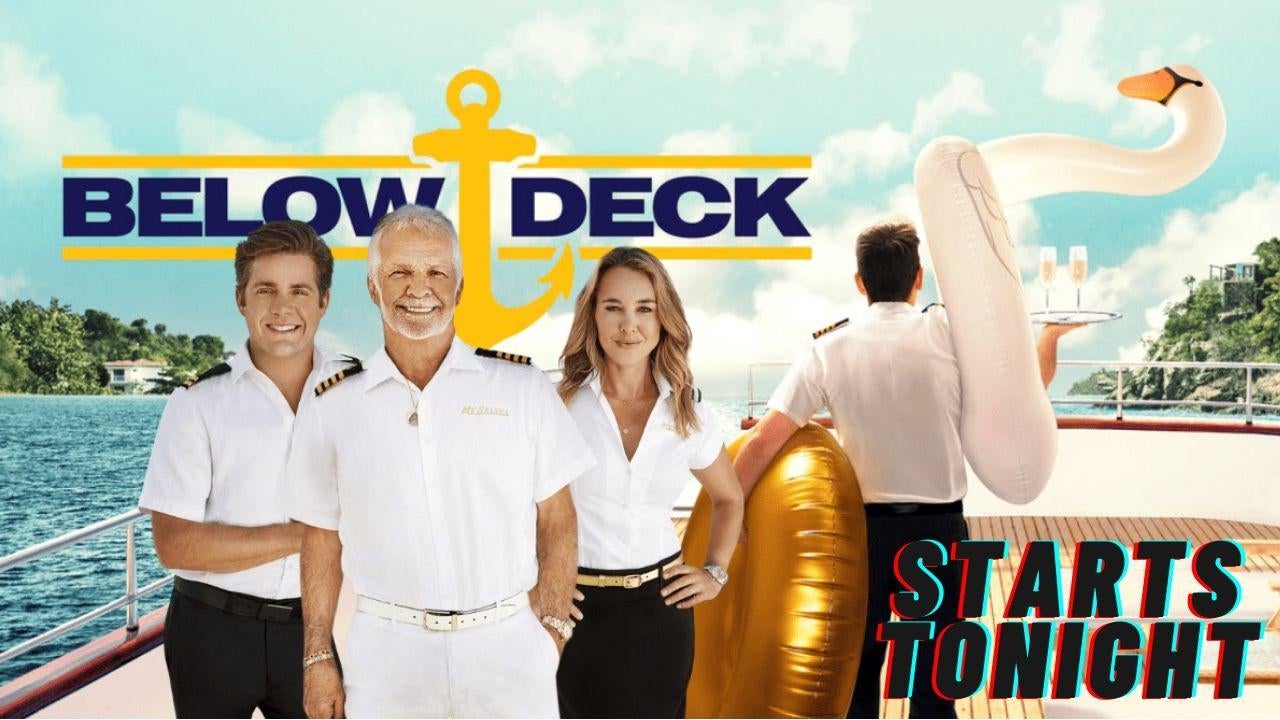 Below Deck, we know that if you have reached our site, you might be familiar with this mind-blowing American reality show, which has premiered for 8 amazing seasons. Actually, the eighth season of this reality show is right now, and 14 episodes are already released, and still, three episodes are left for the premiere. This reality show is one of the most successful and the most viewed American reality show, which is going on for almost close to a decade and is continuously entertaining millions of viewers for almost a decade.

After 14 amazing episodes in season 8, the fans are eager to know about episode 15 of season 8, and we are here with every major detail about this episode. Along with that, we will share some details bout the other episodes of season 8, which are soon going to premiere. So before starting, we would like to tell you all that this article will be pack full of excitement and craziness that can completely blow your mind, so do not miss even a single line as it can have some major details that you should know. 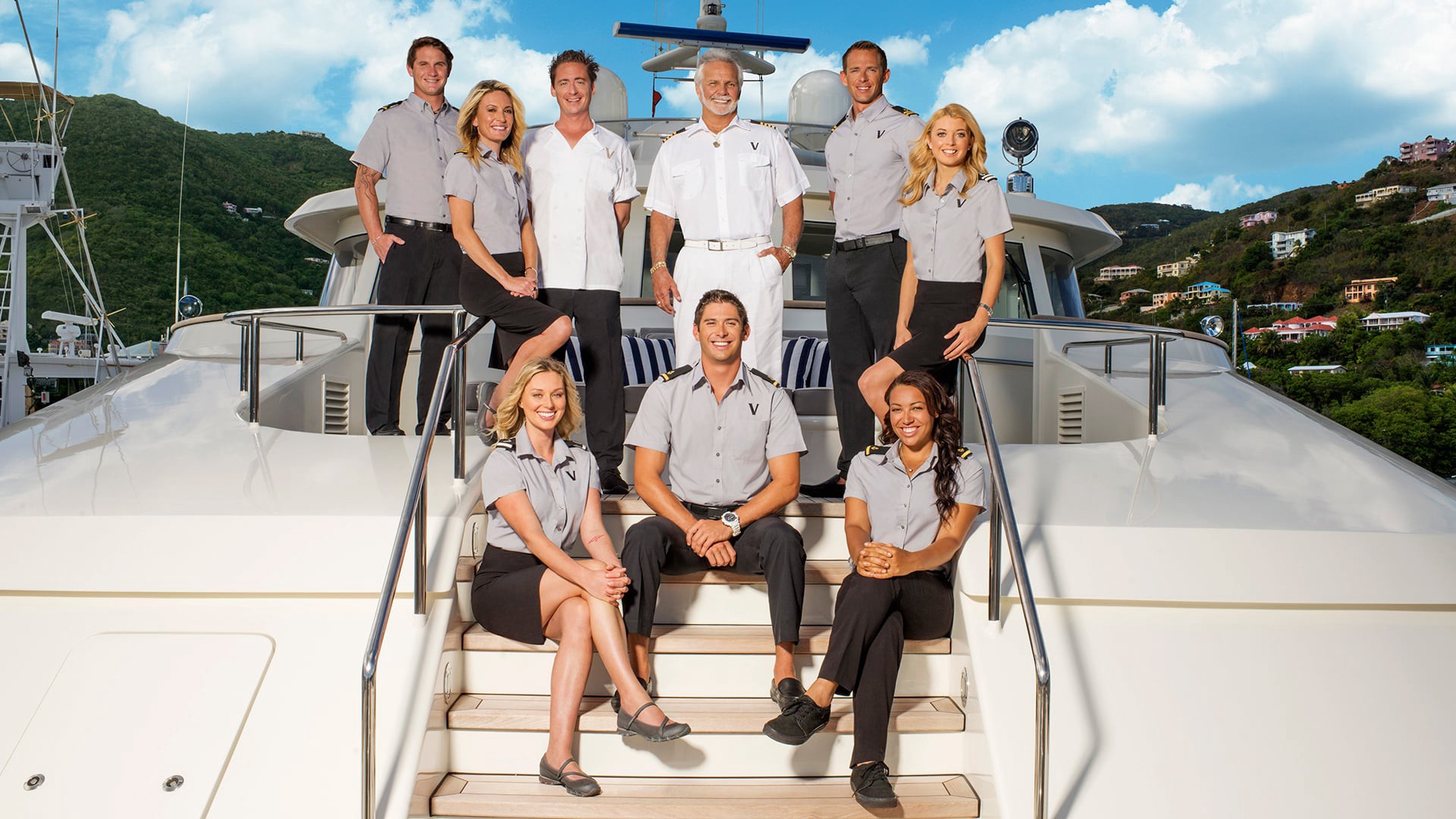 Below Deck Season 8: All The Cast Members Of The Show Along With The Captain of The Ship

Below Deck Season 8 Episode 15 will release on February 8, 2021, and it is titled “Don’t Cry for Me Antigua.” Some amazing reveals will take place in this episode, so do not even miss this episode by mistake. We know you all are very much eager to know about all the remaining episodes of this how, so don’t worry, you don’t have to wait for long to know about the details bout the episodes left in this series as we are going to share every detail in this article only so that the fans don’t have to wait for long.

The sixteenth episode of this season will release on February 15, 2021, and is titled “Premature Evacuation,” and the last and final episode of this season that is episode 17, will release on February 22, 2021, and is titled “Reunion” and with this episode, this amazing season 8 of Below Deck will also come to an end and again wait for a new season in this series will begin. From the details we have got, we can say that season 8 has received a really great response, so the show’s fans can definitely expect a new season of Below Deck soon. 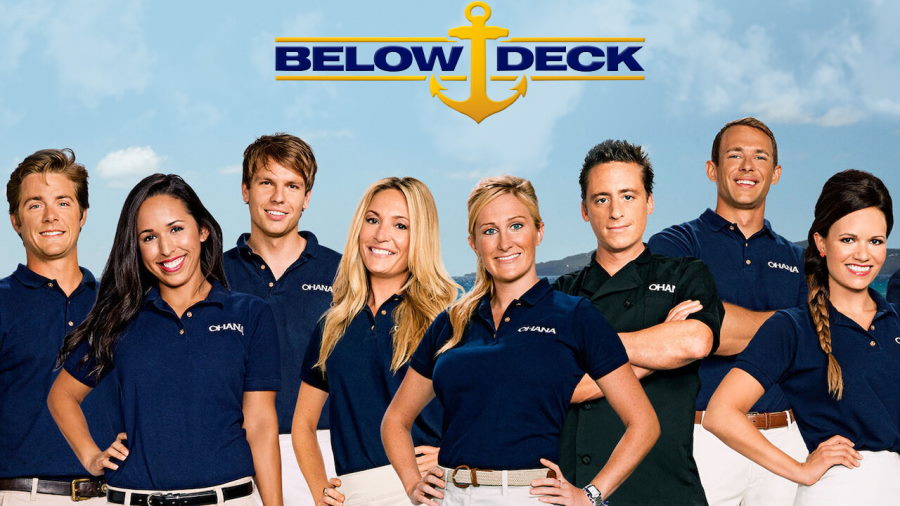 Ashling Lorger is seen as 3rd Stewardess from the third episode onwards. Isabelle Wouters plays as Stewardess from episode 1 to 3, as Deckhand from episode 4 to 13 as Lead Deckhand from episode 13 onwards. Eddie Lucas is playing as Bosun, James Hough is playing as the Deckhand. Shane Coopersmith is also playing as Deckhand, Avery Russell and Robert Phillips are also playing Deckhand’s role. They all have just nailed their jobs in this series, and that’s why they have received a lot of appreciation from the viewers.

We hope that you all might be familiar with the fact that as it is a reality show, this show’s cast is changed in every season except the captain of this ship, Lee Rosbach, who has reminded the lead cast from the very first season of this series. Honestly saying, he is one of the strongest pillars behind this reality show’s successful wall, and the way he represents everything in each season is unique and distinctive. The fans of this series love the way he performs his role.