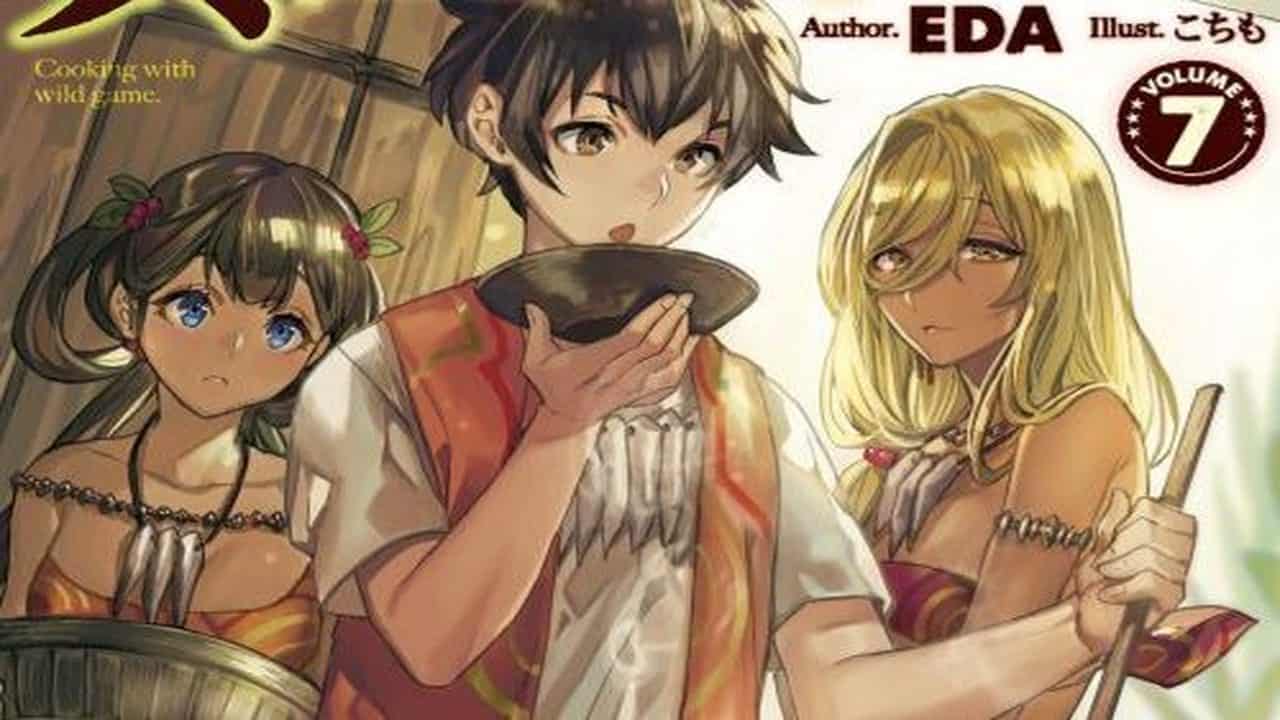 It’s not often that we get a second chance at life, especially if we are dead. But just when you think that you have reached the end of your story, you wake up again in another world! Praise to the infinite possibilities of Isekai.

Maybe there’s a brand new life waiting for us out there, as the Isekai genre is not as farfetched as it seems. In fact, it is pretty similar to many theories that are floating around these days. One thing that it has taught us is to keep an open mind, as we never know what lies beyond the end foretold for us all.

Isekai Ryouridou, as the name suggests, is a manga that revolves around the themes of Isekai and reincarnation. It is written by EDA, and the illustrations are by Kochimo. The serialization of this manga is done by Comic Fire, and it was first published on September 29th, 2017, with the series currently ongoing.

Here is a short synopsis of the story. The story follows the events happening in the life of a 17-year-old boy named Tsurumi Asuta. He works as an apprentice cook in his family restaurant, managed by his father. But like all families, they had their problems.

The land the hotel was built on was targeted by many developers who wanted to seize it for their selfish needs. It is no surprise that the hotel caught on fire one fateful day, and Asuta’s father ended up in the hospital. But what’s worse is that Asuta dived right into the fire to save his father’s pride and joy, a cooking knife.

Unfortunately, there was no time to escape as the burning building collapsed, burying Asuta underneath the flames and debris. But amazingly, while everyone thought this was the end, Asuta woke up in a completely different world than his previous one.

He wakes up in a strange forest populated by a wild tribe, and one young woman named Ai Fa takes care of him, though rather unwillingly. Next follows the adventures of Asuta and his efforts to teach Ai Fa and the others all that he learned from his father about cooking excellent food.

Chapter 40 is named “Time To Celebrate.” Asuta acquires all the ingredients for cooking something really special. He tells the same to Ai Fa, but for some reason, Ai Fa is feeling a little down that day. To cheer her up, Asuta asks her if she would like him to make a hamburger with the ingredients he has.

He opened the package of ingredients and found what looked like a huge slab of cheese and some meat. He heats the ingredient and tastes it to find out that it is, indeed, cheese. With all the ingredients at hand, Asuta begins preparing a delicious hamburger. 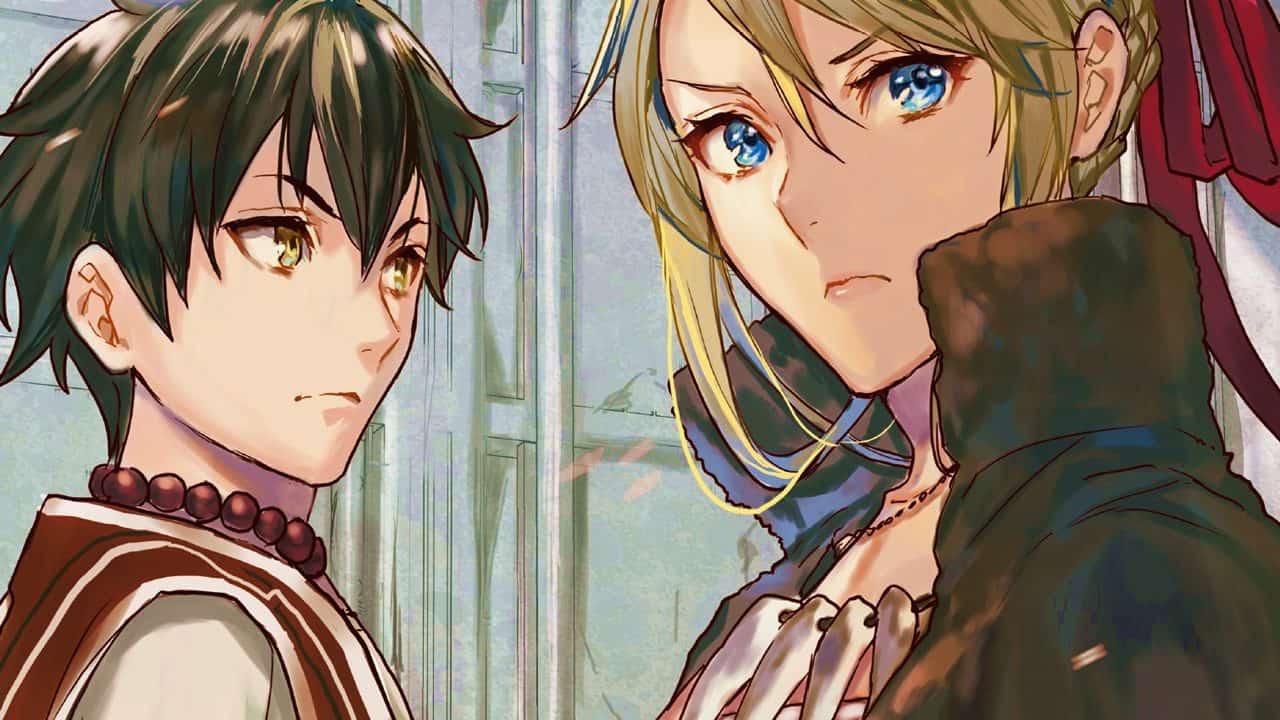 Ai Fa intently watches each step of the process and feels hungry as the aroma of the dish drifts to her. After a short while, Asuta exclaims that the Cheese Teriyaki Hamburger was done. He gives it to Ai Fa and advises her to eat it while it’s still hot.

She eats up the entire dish and tells Asuta that it is the best meal she has ever eaten. Ai Fa reminds him that it has been two months since they first met and that he wants to celebrate with Cheese Hamburger. Asuta readily agrees and prepares some more hamburgers, and the two of them have fun eating them together.

Those who are following this delicious story are wondering when they can read the next chapter of the series, that is, chapter 41 of Isekai Ryouridou. We will divulge all the known facts about the release date and where to read the manga right here.

The expected release date for chapter 41 of Isekai Ryouridou is on Tuesday, January 31st, 2023. The release dates of this ongoing series have been irregular, and there is no fixed pattern. So the release date given here may be subject to change if there are any delays in publishing the work.

Where To Read Chapter 41 Of Isekai Ryouridou?

This series has been published in English by J-Novel Club, and you can buy the manga from here. You can read the chapters of this manga from the official website of Isekai Ryouridou. Some chapters are free, while for other chapters, you have to earn 50 coins.

Also Read: Enough with This Slow Life! I Was Reincarnated as a High Elf, and Now I’m Bored Chapter 18: Release Date, Spoilers & How To Read